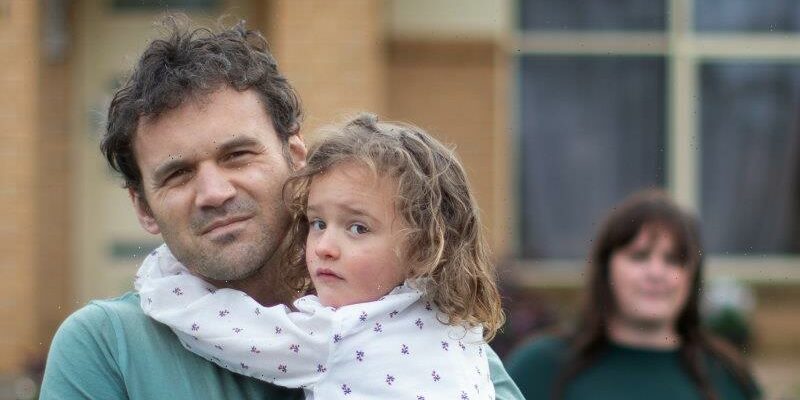 The number of Victorians applying for unemployment benefits has soared since the beginning of the state’s fourth lockdown as data reveals more than half of Victorian tenants are scrimping to pay rent.

Services Australia data shows a 62 per cent jump in Victorian applications for JobSeeker and Youth Allowance in the fortnight in which the statewide lockdown began compared to the two weeks prior.

There were 9937 applications for the dole between May 22 and June 3 (the lockdown came into effect on May 27), up by 3812 on the previous fortnight when 6125 claims were lodged.

Services Australia said before the state-wide lockdown was called in Victoria the unemployment applications had more or less been at pre-pandemic levels.

Data gathered by Tenants Victoria found more than half of Victorian renters are struggling to make their payments.

Renters have on average lost $817 of income as a result of the snap lockdown, according to survey data from more than 1100 tenants surveyed statewide by Tenants Victoria over the past week.

Those surveyed were renters who had previously sought legal assistance from Tenants Victoria since the start of 2020 as a result of the pandemic.

Although the federal government has since announced a $500-a-week emergency payment for workers without income as a result of the lockdown, many people are not eligible including those in regional Victoria and those who already receive any Centrelink benefit.

Others, like 23-year-old film student Noah Cook, are ineligible because they weren’t employed when the lockdown hit.

Mr Cook has been hunting for work in hospitality since he moved to Melbourne from regional NSW in March, but has been unable to find any business owners willing to take on new staff.

”Now with the lockdown, my chances of finding a job are even worse,” he said. 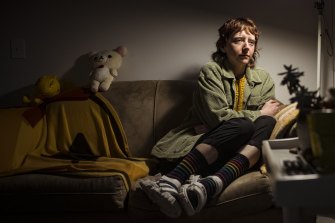 Renter Noah Cook and his flatmate are keeping the heater off to keep costs down.Credit:Chris Hopkins

He has about $11,000 in savings and is unable to apply for any support through Centrelink until that figure drops below $5000.

“I know that I’m very fortunate to have those savings, but they do disappear very quickly when you’re having to pay for so many expenses, and there’s not really any security that you’re going to be able to make more money,” he said. “It’s kind of less savings and more just self-distributed income at the moment.”

Mr Cook and his flatmate are refraining from using the heater going into winter in their apartment to keep costs down.

Another tenant, Cranbourne North father Andrew Lacey, said some renters were facing an uphill battle at the moment, with an end to the moratorium on evictions and skyrocketing house prices prompting landlords to sell up. 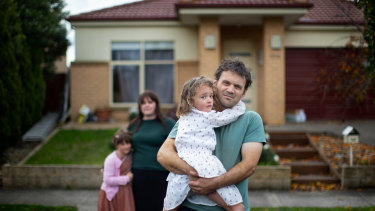 The Lacey family: Andrew and Leah with their children Esther and Audrey. The family received an eviction notice last week after the lockdown was announced.Credit:Simon Schluter

Mr Lacey and his wife, who suffers from a chronic auto-immune lung condition, were given a 60-day notice to vacate their home last week – after the lockdown was announced. They are unable to inspect new properties for them and their two daughters due to the current restrictions.

“To be honest with you there’s not a lot of care, concern for other people, you know, empathy – it’s not even there,” he said.

Tenants Victoria CEO Jennifer Beveridge called on the Victorian government to reintroduce some of the rental protection laws from 2020 which saw a ban on rent increases, a mechanism for applying for rent reductions and a rental supplement.

While Tenants Victoria has stopped short of calling for a blanket ban on all evictions during the lockdown, as has been called for by the Renters and Housing Union, Ms Beveridge said there needed to be some kind of legislative protection for renters now and in any future snap lockdown.

“We’ve had more [lockdowns] in Victoria than any other state, and given what’s happening abroad, nobody knows when the pandemic is going to end,” she said.

A spokesperson for the government said there were no plans to reintroduce the rental protections deployed during 2020, but that the situation was being monitored.

“We’ve introduced more than 130 rental reforms to strengthen renters’ rights, better protect vulnerable renters and enable people to turn the house they rent into their home,” they said.