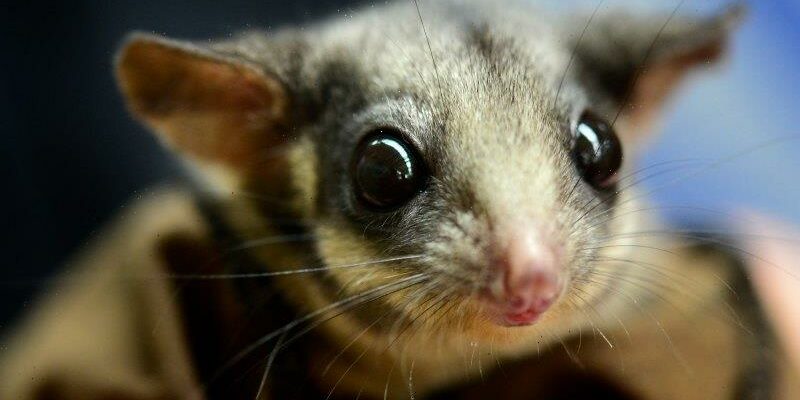 A hard-hitting review of Victoria’s Environment Department has found it is unable to demonstrate it is halting a further decline in threatened species.

Only 20 per cent of the state’s 2000 threatened species have had action plans developed by the Department of Environment, Land, Water and Planning, according to a report from Auditor-General Andrew Greaves. 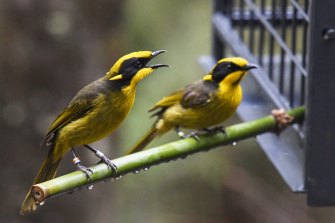 These plans, which are required by law, outline how vulnerable plants and animals should be protected and the efforts being made to help them recover.

Many of the existing plans are more than 10 years old and may no longer reflect the species’ status and emerging threats, the Auditor-General found.

The Victorian public is told little about the cost, quality or effectiveness of work being delivered by the department, Mr Greaves said.

“Reporting on biodiversity protection, including threatened species, lacks accountability and comprehensiveness,” he said. 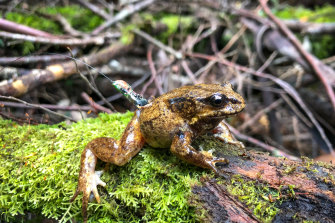 Baw-Baw frogs wearing radio transmitters have been released into the wild. The frogs are among Victoria’s 550 critically endangered species.

Between one-quarter and one-third of all of Victoria’s terrestrial plants, birds, reptiles, amphibians and mammals, along with many invertebrates and ecological communities, are considered to be at threat of extinction.

The State Parliament is currently holding an inquiry into Victoria’s ecosystem decline.

Mr Greaves criticised the Environment Department’s approach to threatened species conservation, which uses broad actions across a landscape to protect the greatest number of species.

This can benefit up to 80 per cent of threatened species but will not benefit all endangered and critically endangered species, the department says.

There are 550 critically endangered species in Victoria, such as the Baw-Baw frog, Leadbeater’s possum and the Mount Cole grevillea. Many of the species may not be adequately protected by the department’s broad-action approach, the Auditor-General found, and many need individual and targeted action for which current funding does not allow.

Matt Ruchel, head of the Victorian National Parks Association, said instead of reversing the decline of threatened native plants and wildlife, the Victorian government was presiding over their demise.

“This is one of the worst records in the world for a developed nation, completely unacceptable for a wealthy, developed and progressive state like Victoria,” he said.

Bruce Lindsay, senior lawyer for Environmental Justice Australia, said the government had systematically failed to adequately invest in biodiversity, with a shortfall of more than $200 million last financial year. 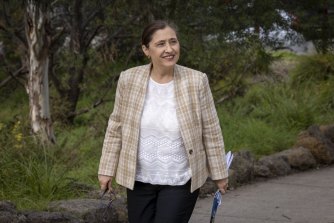 “The current approach, which does not guarantee protection of all species, is unacceptable and signals the government abandoning serious action on the biodiversity crisis,” Dr Lindsay said.

Deputy leader of the Victorian Greens, Ellen Sandell, said Victorians valued nature and it was time for the government to provide a significant injection of new and ongoing funding for biodiversity programs.

The department, Ms Sandell said, “has received just half of the initial funding and one-third of the ongoing funding it has requested to address loss of biodiversity in Victoria”.

Minister for Energy, Environment and Climate Change Lily D’Ambrosio described the decline in biodiversity as a “global challenge” exacerbated by climate change and a legacy of Victoria’s early history of land clearing.

She said the government was making record investments to protect native flora and fauna and cutting greenhouse gas emissions at the fastest rate in the country.

“Responding to this global challenge is urgent and we make no apologies for prioritising on-ground action to protect the largest amount of species possible,” she said.

The department has accepted the Auditor-General’s recommendations and is working to improve its biodiversity data sets, monitoring and reporting.