THE co-founder of the skateboarding sneaker brand Vans had died aged 90, the company confirmed on Friday.

Paul Van Doren, who co-founded the California-based company with his brother Jim in 1966, passed away just days after publishing his memoir. 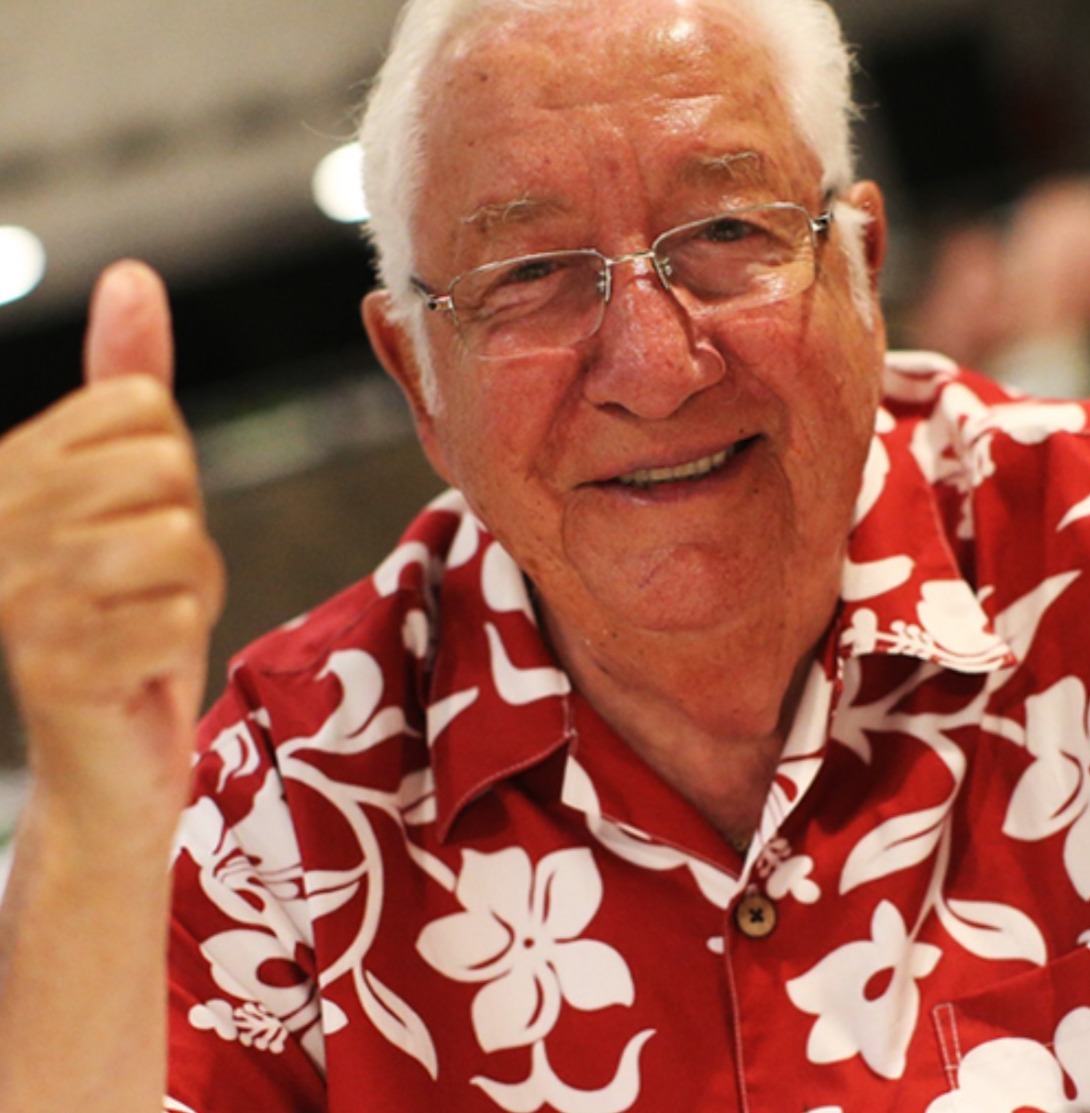 Vans announced Van Doren's passing in a post to Twitter this afternoon. His cause of death is not yet known.

"It is with a heavy heart that Vans announces the passing of our co-founder, Paul Van Doren. Paul was not just an entrepreneur; he was an innovator," the company wrote.

“The Van Doren Rubber Company was the culmination of a lifetime of experimentation and hard work in the shoe industry.

"Paul’s bold experiments in product design, distribution and marketing, along with his knack for numbers and efficiency turned a family shoe business into a globally recognized brand,” the post continued.

“We send our love and strength to the Van Doren family and the countless Vans Family members who have brought Paul’s legacy to life.” 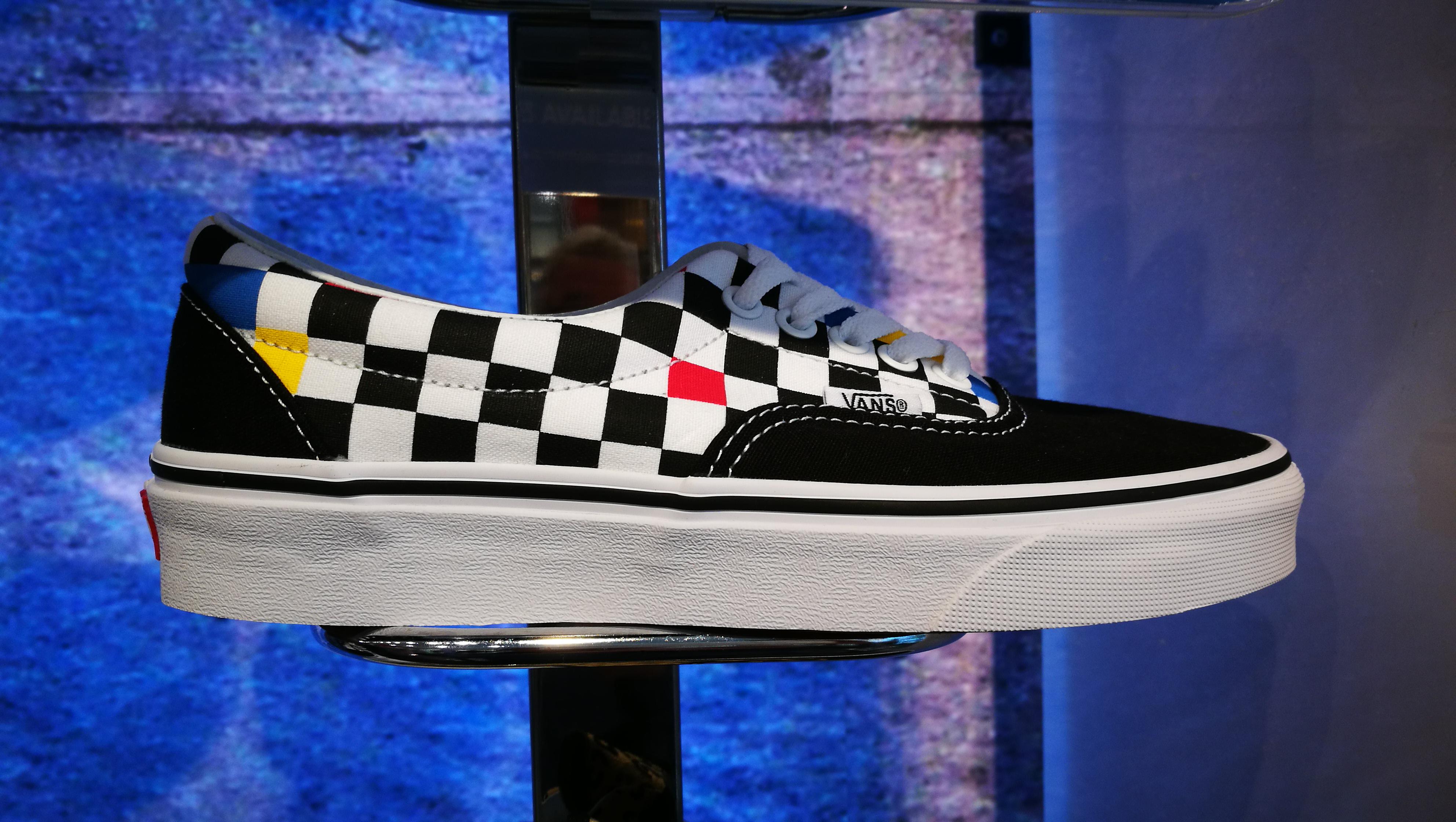 The company was originally called The Van Doren Rubber Co. and began selling its shoes out of a warehouse in Anaheim.

The slogan on the first shoebox was "Canvas Shoes for the Entire Family" and pairs were priced between $2.29 – $4.49.

The brand grew steadily across the 1970s, finding favor with surfers and skateboarders, and had around 70 stores open by the close of the decade.

The business was eventually sold to current owner VF Corp. in 2004 for $396 million, however the family still holds roles in Vans today. 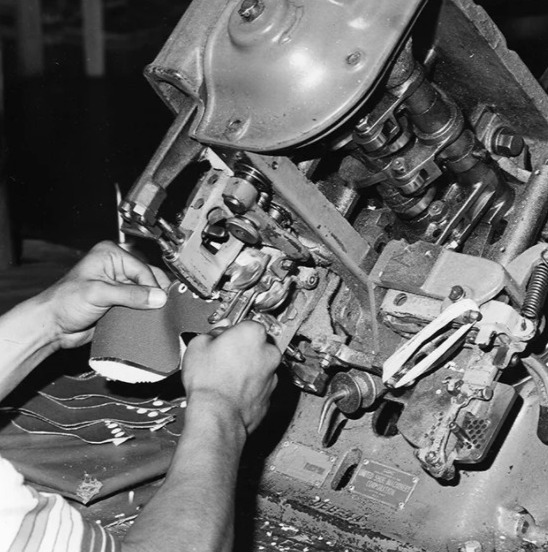 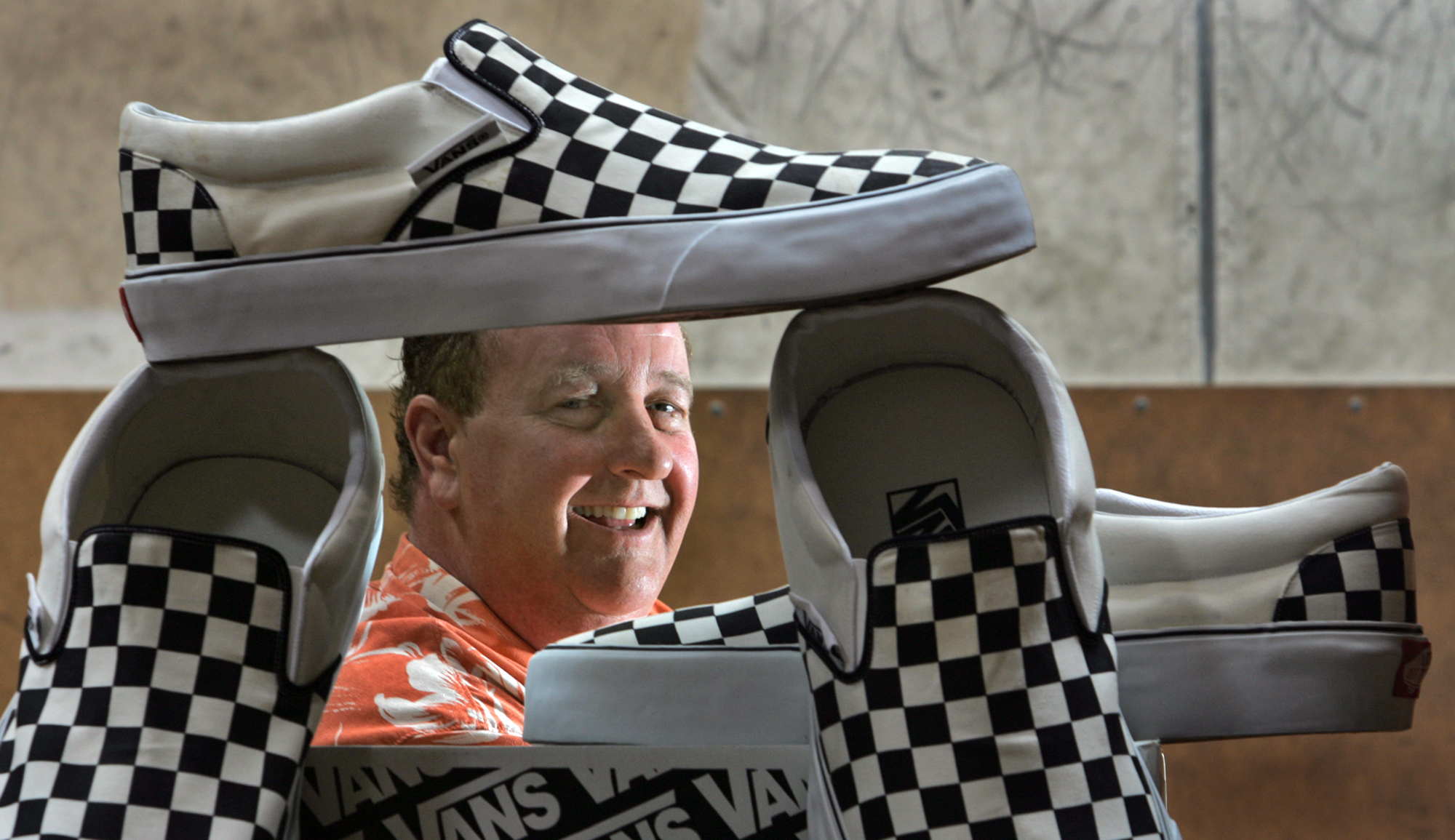 During his time spearheading the now-globally recognized brand, Van Doren liked to say that he was building a people company, not a shoe company, WWD reported.

He also shared an anecdote from when Vans opened its first retail store inside its original Anaheim factory and Van Doren forgot to put cash in the register.

“It was so stupid,” he told the outlet, adding he had to rely on the honor system because he couldn't make change.

"We sold something like 22 pairs of shoes that first day, and the remarkable thing is every single person came back and paid. Treat people like you would want to be treated.” 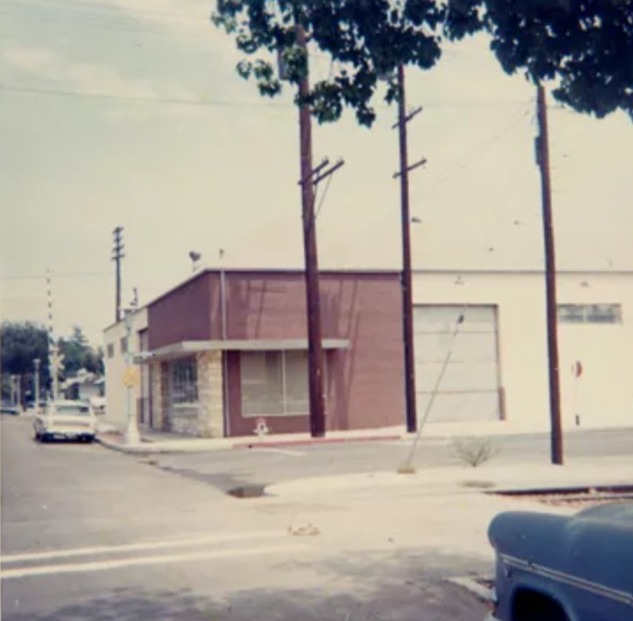 Van Doren's death comes a week after the release of his memoir, 'Authentic'.

In the book, the footwear pioneer revealed how Vans' famed checkerboard design came to be.

Customisation was always a signature for the brand, Van Doren said, with the company making custom styles to match women's dresses and school sports team colors from the off-set.

“The best teachers in the art of retail are the customers themselves,” Van Doren wrote in his book.

The inspiration behind Vans' checkerboard motif came from students at Huntington Beach High School, whom Van Doren said he'd noticed "were drawing checkerboards on the rubber strip of the shoe, then we printed them on the rubber, and then the canvas."

Speaking to WWD, he said: "That’s how that came about, just following the customers how they were leading us.”

Van Doren retired from the company in 1980, and his younger brother Jimmy took over the reins.

However, after just four years, the company's ill-advised venture into the athletic shoe market racked up debts exceeding $12 million and Vans filed for bankruptcy.

Van Doren was forced out of retirement and re-assumed the role of president.

The company then agreed to a bankruptcy settlement that saw Vans pay 25 cents on every dollar owed.

“With success comes reputation, with hardship comes character,” Paul wrote in his book.