A gunman fired up to 10 shots outside Westlake Recording Studio and the suspect or suspects made off with cash and jewellery, TMZ reported. 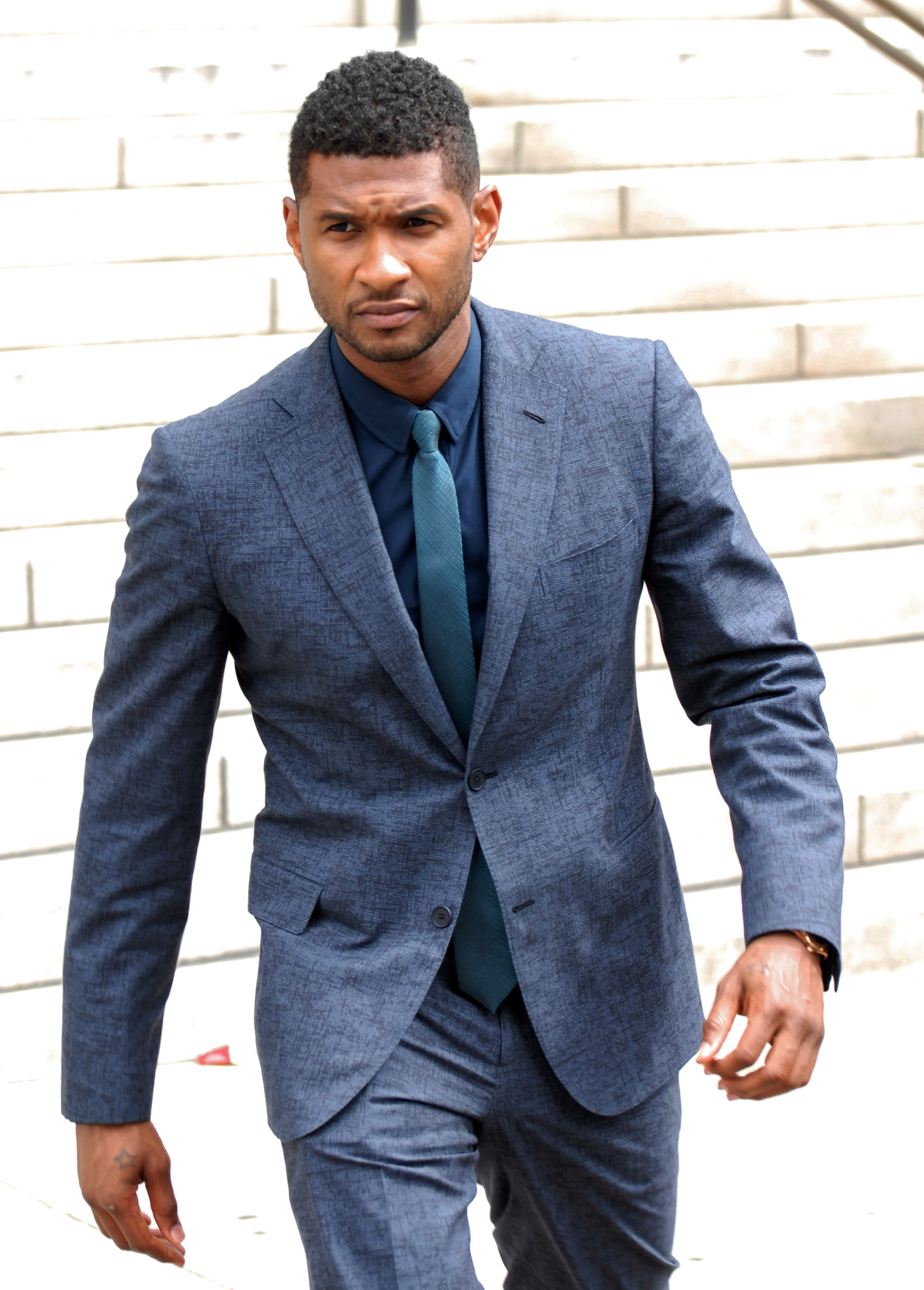 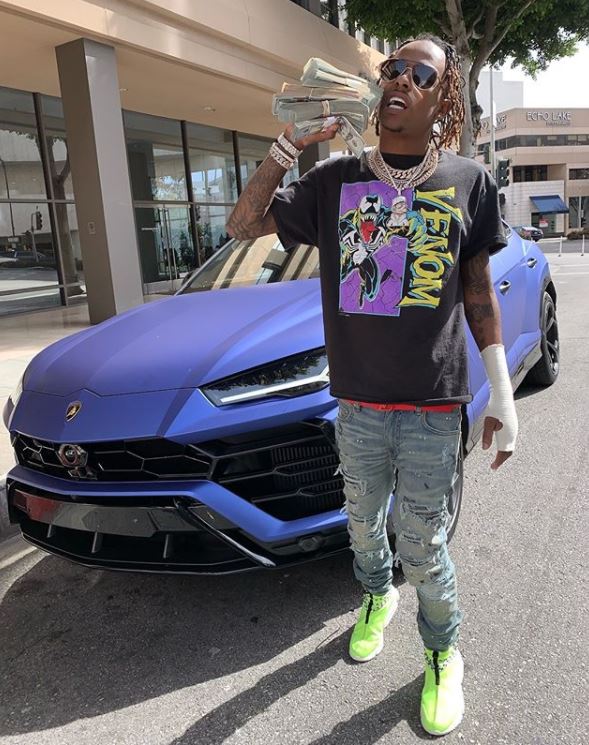 Rich the Kid, whose real name is Dimitri Roger, is believed to have been the target of the daylight robbery.

Just hours before the shooting, he shared a picture on Instagram of himself flaunting wads of cash and wearing expensive jewellery while outside the studio.

Rich captioned the image: "For motivational purposes only."

He was reportedly outside the studio when the shots were fired.

TMZ reported that the gunman was running away from the studio when he started shooting behind him.

Usher is understood to have been inside the studio at the time of the shooting and he is unhurt.

Multiple entourage members were attacked and at least one bodyguard was badly pistol whipped, reports claim.

Police are currently at the scene of the armed robbery in West Hollywood, California, and looking for the suspects. 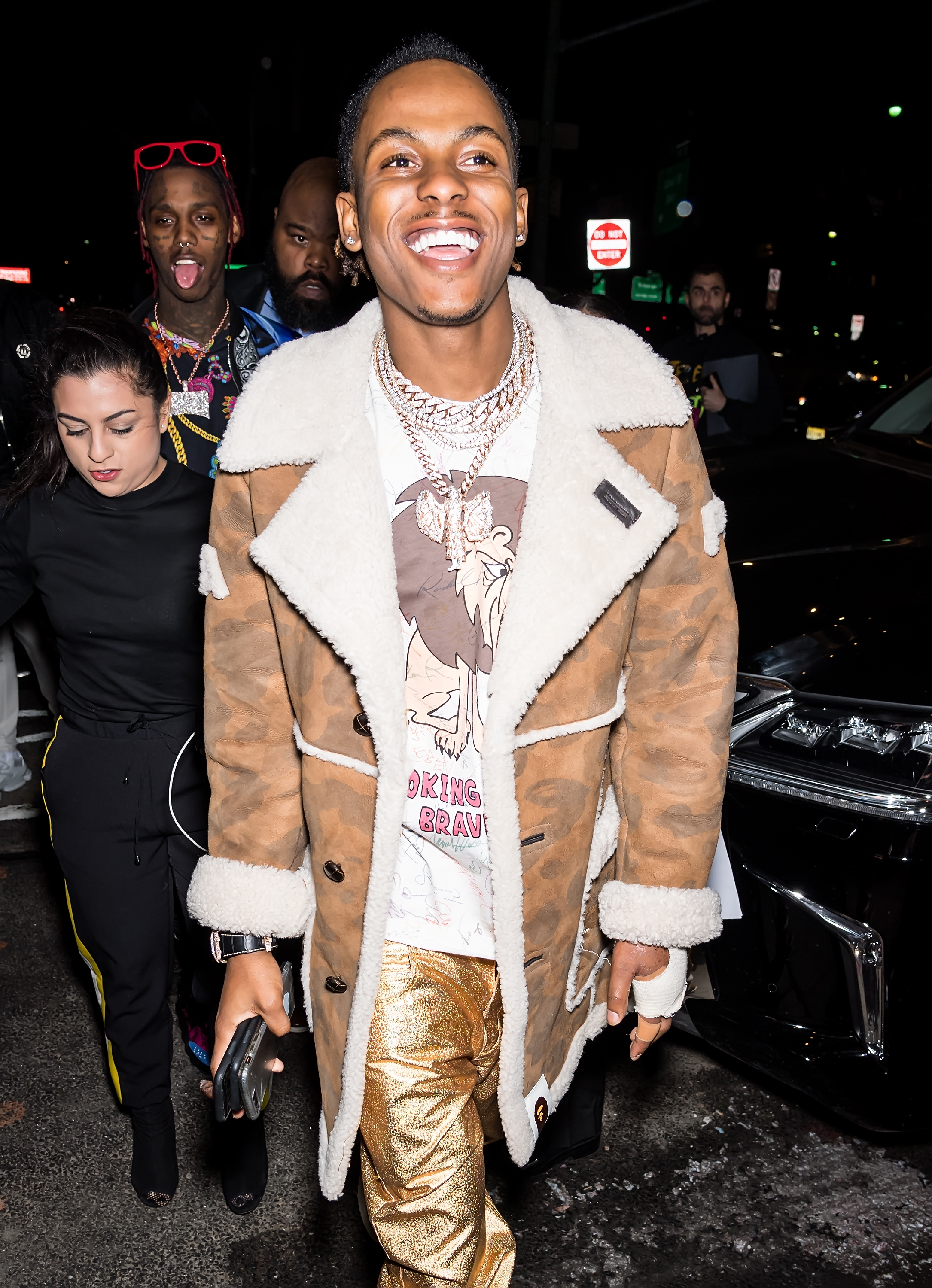 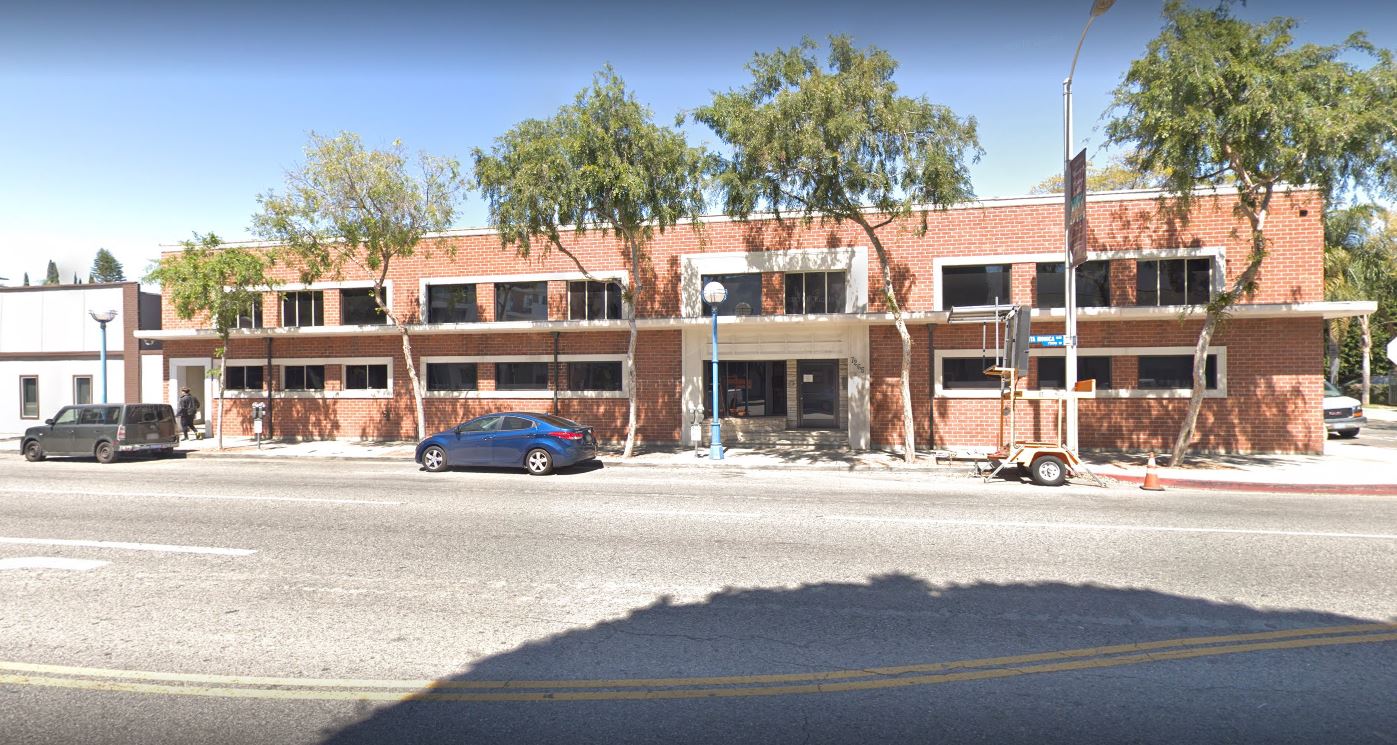