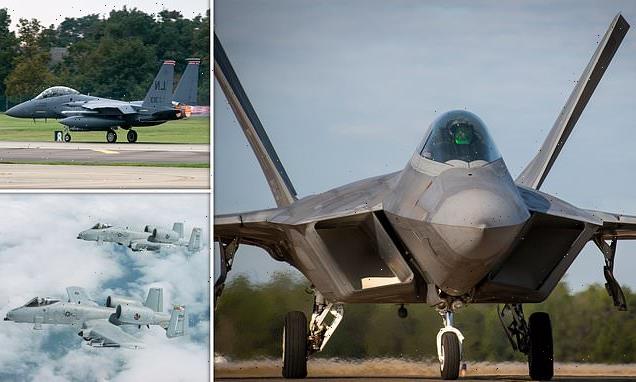 End of the F-22? USAF wants to scrap the $150million stealth fighter jet after just 16 years service because of its increasing need for repairs

The US Air Force is looking to cut its fleet of fighter jets from seven to four which could spell the end for the F-22 Raptor stealth fighter.

Despite only spending 16 years in service and costing $150million the F-22 has been hit by an increasing number of repairs.

And now it could be retired alongside the F-15E Strike Eagle in a bid to modernise the force.

Gen. Charles ‘CQ’ Brown said during the annual McAleese conference the service is trying to find the right combination of aircraft through an internal tactical air study. 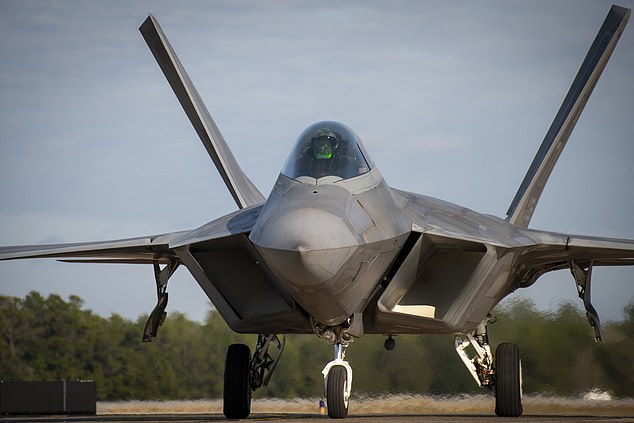 The US Air Force is looking to downsize its range of fighter jet fleets from seven to four, with the F-22 Raptor (pictured) forced into retirement 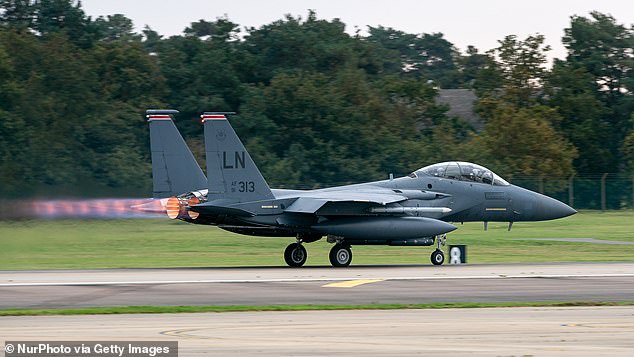 The F-22 Raptor stealth fighter, which was introduced in 2005, and the F-15E Strike Eagle (pictured) could be retired in the plans to modernize the force

He said, according to Military.com: ‘Right now we have seven fighter fleets, my intent is to get down to four.

‘And really, a four plus one, because we’re going to have the A-10 for a while.’

The general said the range will likely include the A-10 and F-16, the F-35, which ‘will be the cornerstone’ for the fleet, the F-15EX, and the Next Generation Air Dominance (NGAD) fighter.

The NGAD program features a network which could include an advanced fighter aircraft alongside sensors, drones or weapons.

Absent from his list were the $143million F-22 and F-15, signaling their potential retirement.

An Air Force spokesman confirmed to Air Force Magazine the F-22 will ‘eventually’ retire from the inventory but Brown is thinking long term with his plans.

They said it will likely be replaced by the NGAD. Service leaders have hinted that the F-15EX, a fourth-plus generation fighter, could replace the legacy F-15C/D models and the E Strike Eagle model in the future.

Manufacturer Boeing says it will incorporate ‘hypersonic weapons up to 22 feet long and weighing up to 7,000 pounds’.

The F-22 has needed a growing number of repairs and upgrades which include improvements to its stealth coating.

Lt. Gen. David S. Nahom, deputy chief of staff for plans and programs for the Air Force, said in Wednesdays session that the F-22 is still the dominant air superiority platform in their inventory.

But he admitted it has shortcomings, particularly in terms of maintainance

He said: ‘The crews that fly and the crews that maintain and fix it are just amazing people because that is a tough airplane to maintain, and move around.’

The F-22 Raptor is a single seat, stealth air-dominance and multi-role fighter that has been flying since 1997 and entered service in 2005. 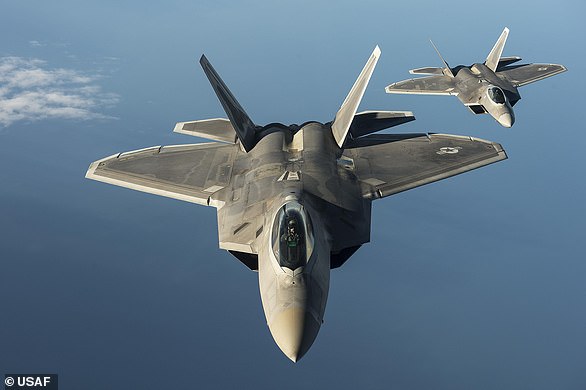 All weather multi-role strike fighter first designed in the 1980s 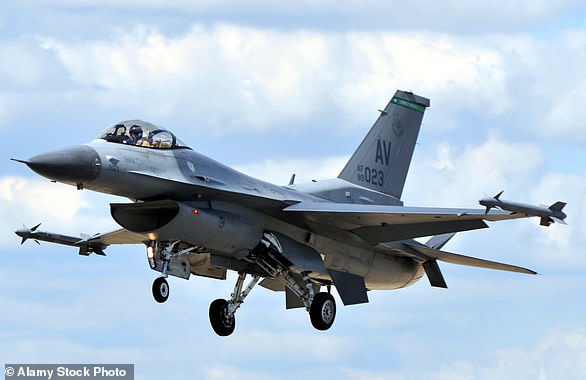 Nearly 5,000 aircraft have been built since production started in 1976

In 2015, it was the world’s most used fixed-wing aircraft in military service