THE US has called an emergency meeting of the United Nation's atomic watchdog committee to discuss Iran's blatant breach of the nuclear agreement it struck with world leaders.

Wednesday's gathering of the International Atomic Energy Agency (IAEA) will come after Tehran admitted it had exceeded the legal amount of enriched uranium it is allowed to stockpile. 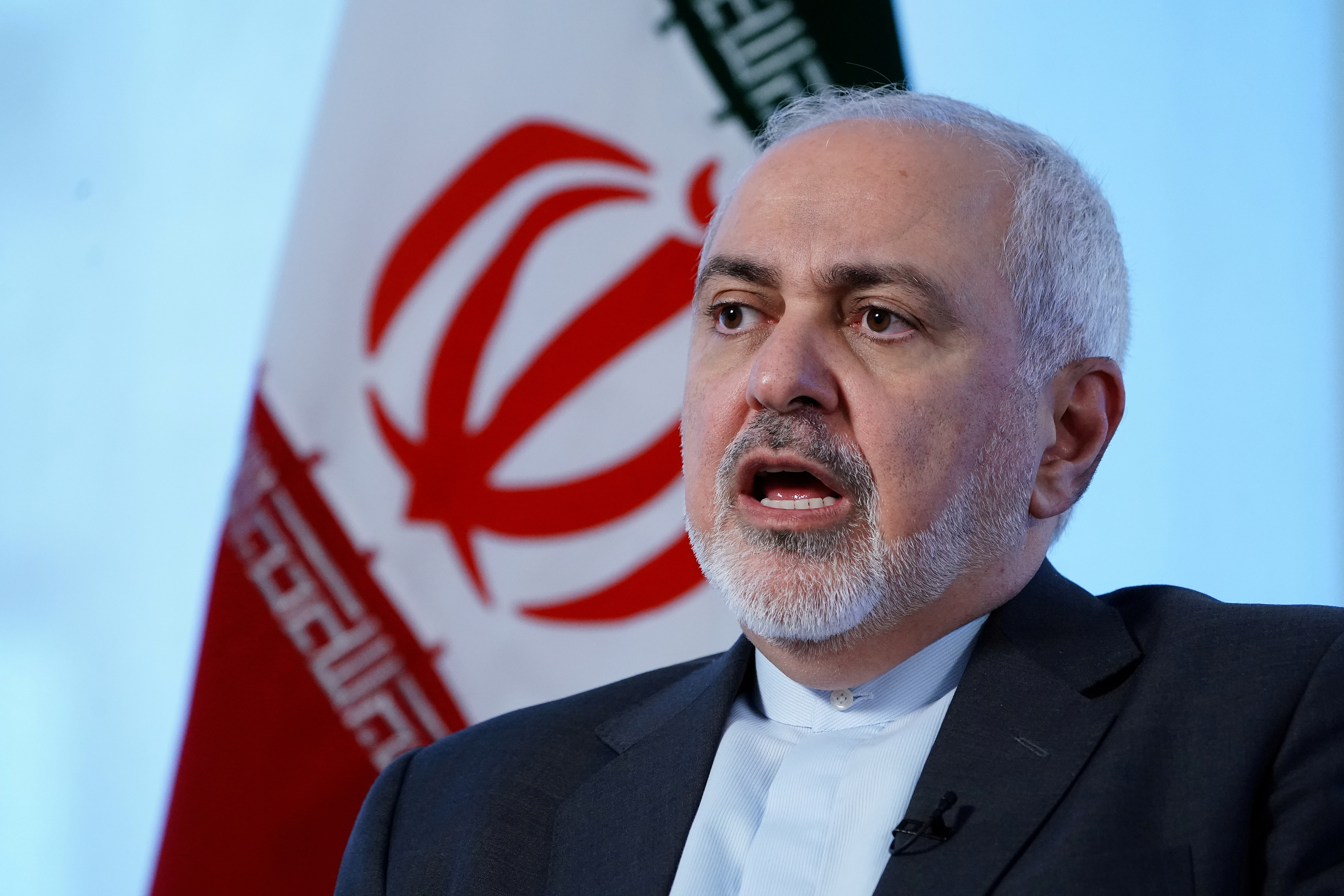 The 35-nation IAEA is in charge of verifying the restrictions on Iran's nuclear activities imposed by the deal, which also lifted international sanctions against Iran.

However, what exactly the meeting would or could achieve was unclear, diplomats last night admitted.

The Islamic Republic has said it will go over the deal's nuclear restrictions one by one in retaliation against crippling economic sanctions imposed by Washington.

Enriched uranium is a key material needed to make nuclear weapons and the announcement comes just days after Donald Trump said he is ready to take military action against Iran.

A retaliatory strike by the US for the drone strike, that would have killed an estimated 150 people, was only called off at the last minute.

The growing threat on Iranian 'nukes'

IRAN faces the return of economic sanctions after it emerged it had stockpiled too much of a substance used to make nuclear weapons.

The regime stepped up production of low-enriched uranium, which can also be used for reactor fuel, in May.

That was in response to Donald Trump claiming Iran was backing terrorism and the  US quitting a 2015 pact allowing trade in exchange for a uranium cap of 300kg.

And senior Whitehall sources said that if diplomatic channels failed to reduce its production then sanctions lifted in 2015 would be re-imposed.

The PM’s spokesman said: “We will continue working with our partners, in particularly Germany and France, to keep the nuclear deal in place.

"But we have been consistently clear our commitment to the deal depends on Iran complying in full.”

Relations between the US and Iran have deteriorated since the US withdrew from the international nuclear agreement with Iran.

The deal – officially called the  Joint Comprehensive Plan of Action (JPCOA) – called for Iran to agree to the regulation of its nuclear programme in return for the lifting of economic sanctions.

Trump unilaterally withdrew from the deal last year, arguing it did not do enough to restrict Iran's nuclear program and failed to address Iran's missile program as well as its support for proxy forces in the Middle East.

After withdrawing from the deal, the US reimposed sanctions on Iran as well as other countries who continue to trade with it.

Iran long has, however, insisted its nuclear program is for peaceful purposes, despite Western fears about it.

Under terms of the nuclear deal, Iran agreed to have less than 661 pounds of uranium enriched to a maximum of 3.67 per cent.

Previously, Iran enriched as high as 20 per cent which is a short technical step away from reaching weapons-grade levels. It also held up to 10 tonnes of the higher-enriched uranium.

Iran notified the signatories of the JCPOA in May it would no longer adhere to the commitments made in the agreement. 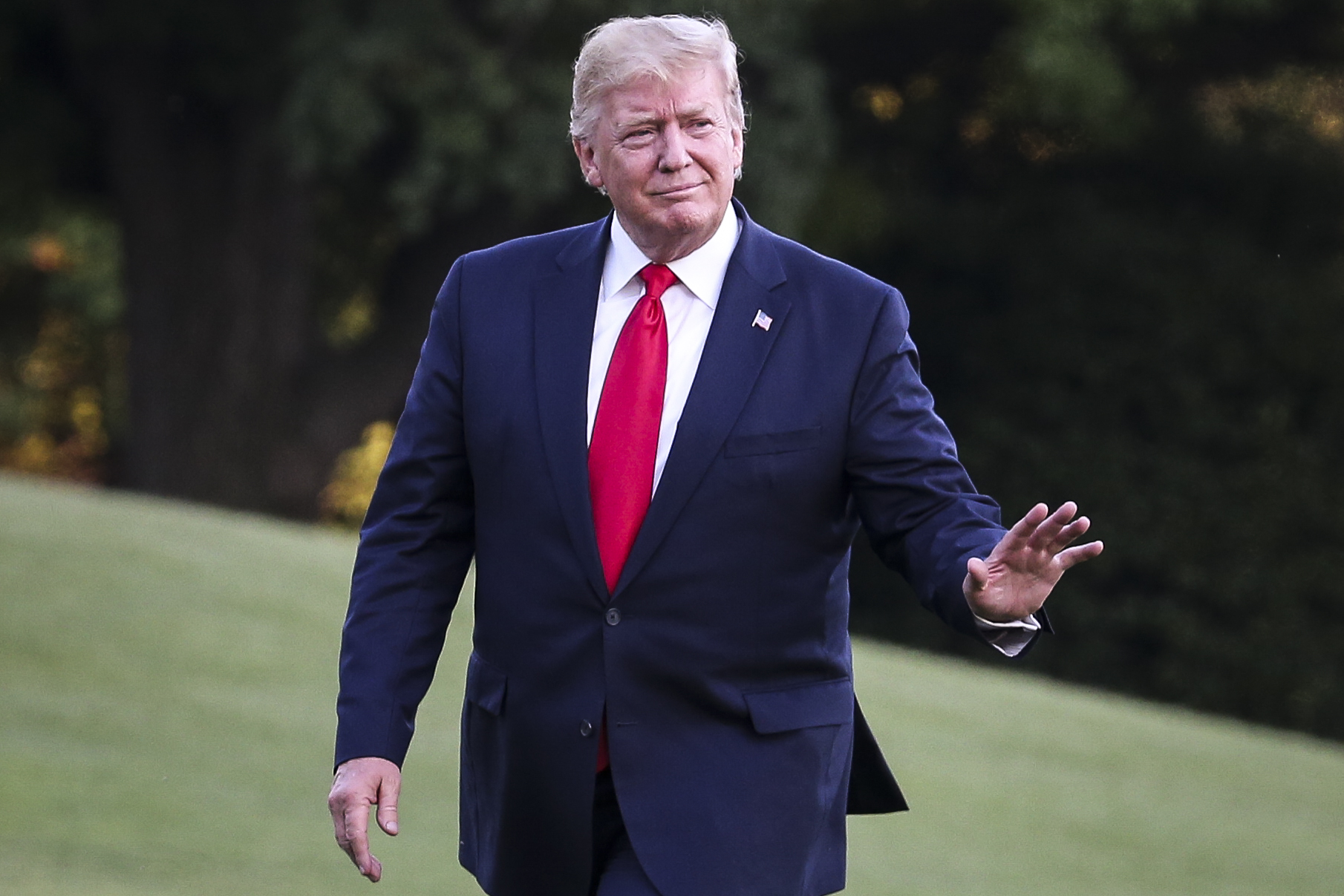 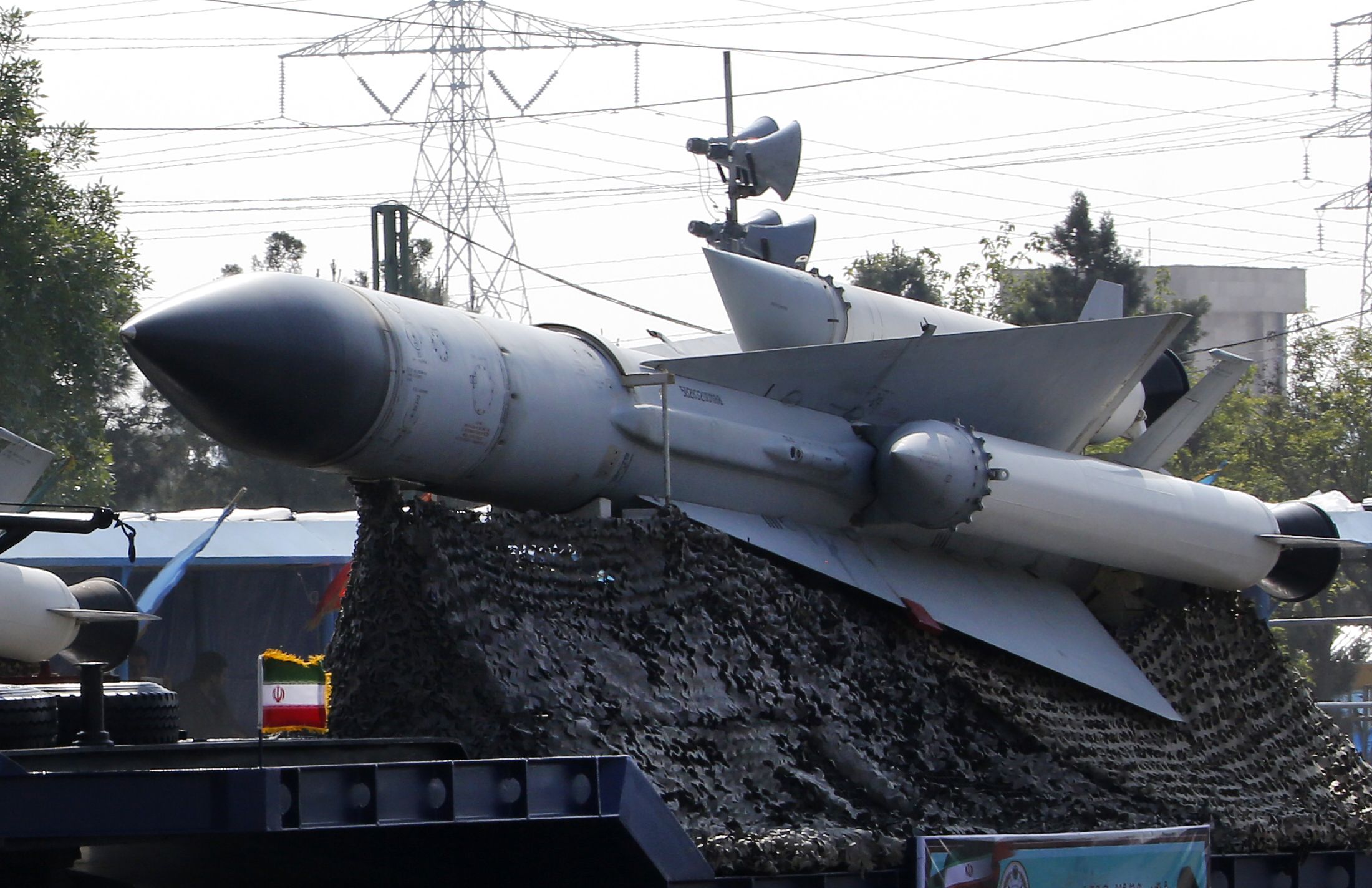 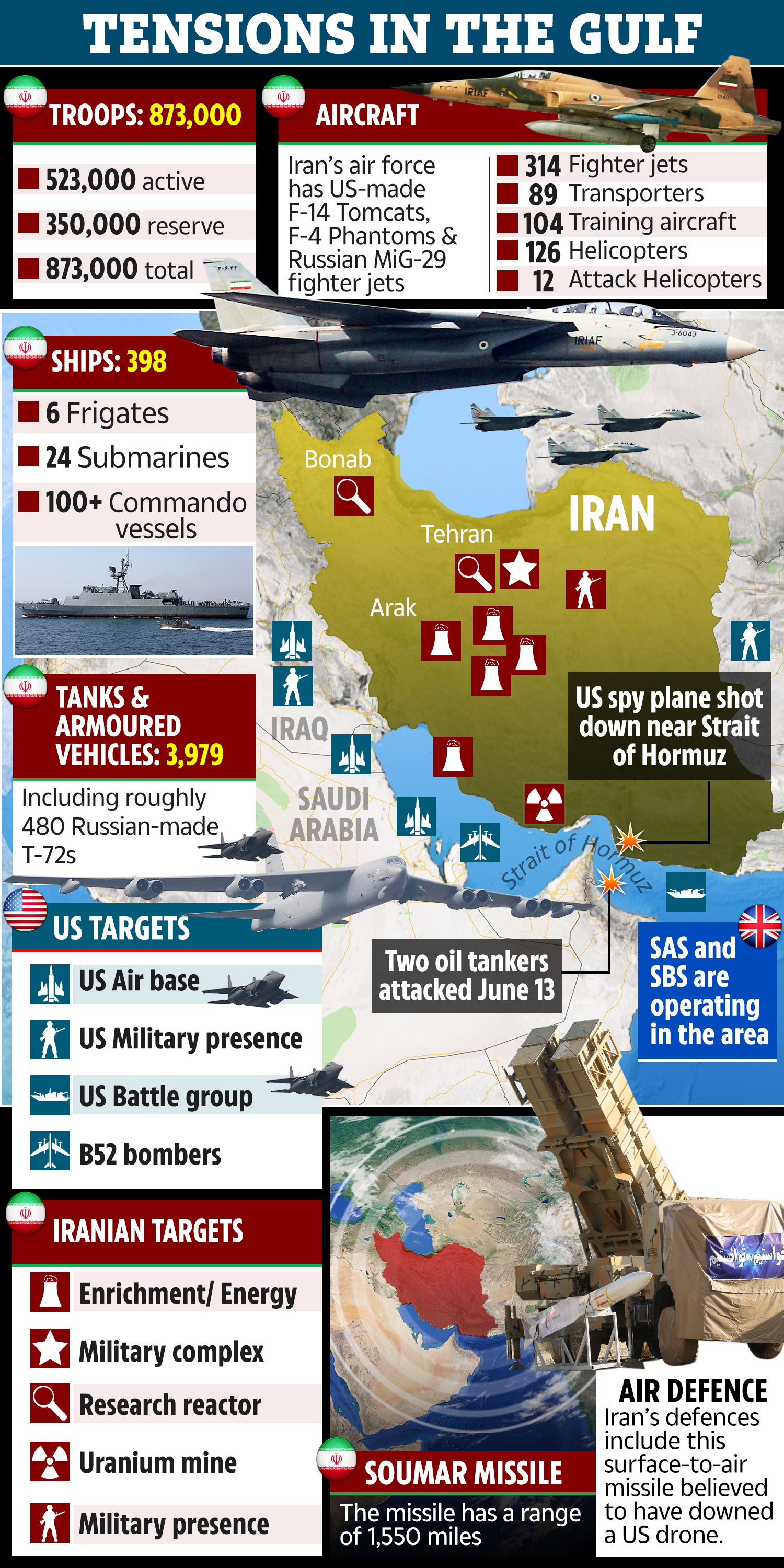