POLICE have launched an urgent hunt for two missing teenage girls who disappeared after catching a train.

Emily Durkin, 13, and her friend Danielle Harman-Murphy, 12, from Paddock Wood, Kent, were reported missing in the early evening on Monday. 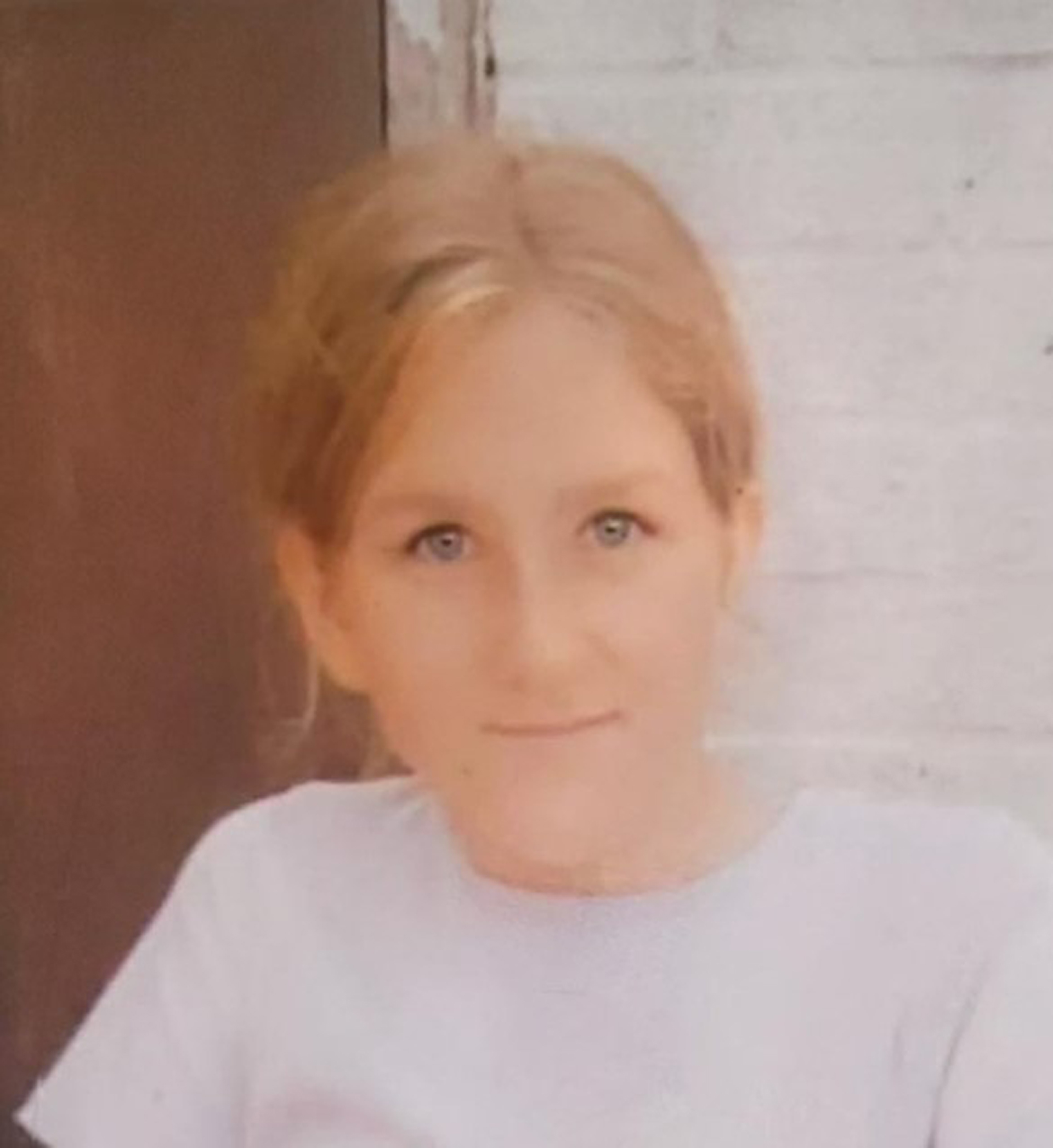 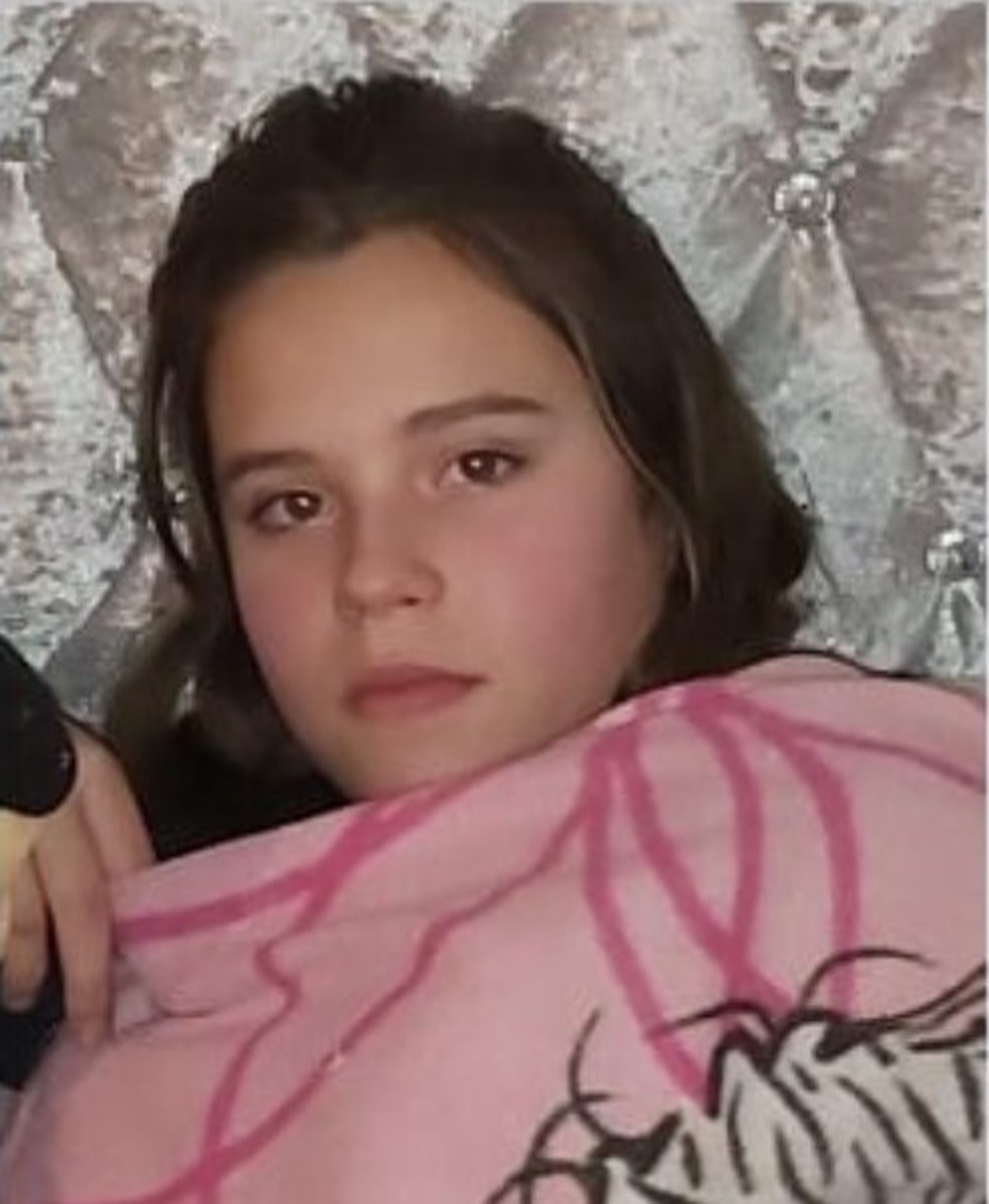 They are believed to have travelled on a train together from Paddock Wood railway station to London.

Kent Police said Emily is described as around five feet, two inches tall, with light brown hair in a ponytail and brown eyes.

She's believed to have been wearing her school uniform and a black coat with a fur-lined hood and carrying a Michael Kors bag when last seen.

She was also wearing her school uniform, lilac Nike trainers and a black shoulder bag.

Kent Police are appealing for information to help find the girls.

Anyone who has seen them or knows of their whereabouts should call Kent Police on 101, quoting reference 13-0977.