ABOUT 140 people are missing after an overloaded boat broke and sank in Nigeria, say officials. 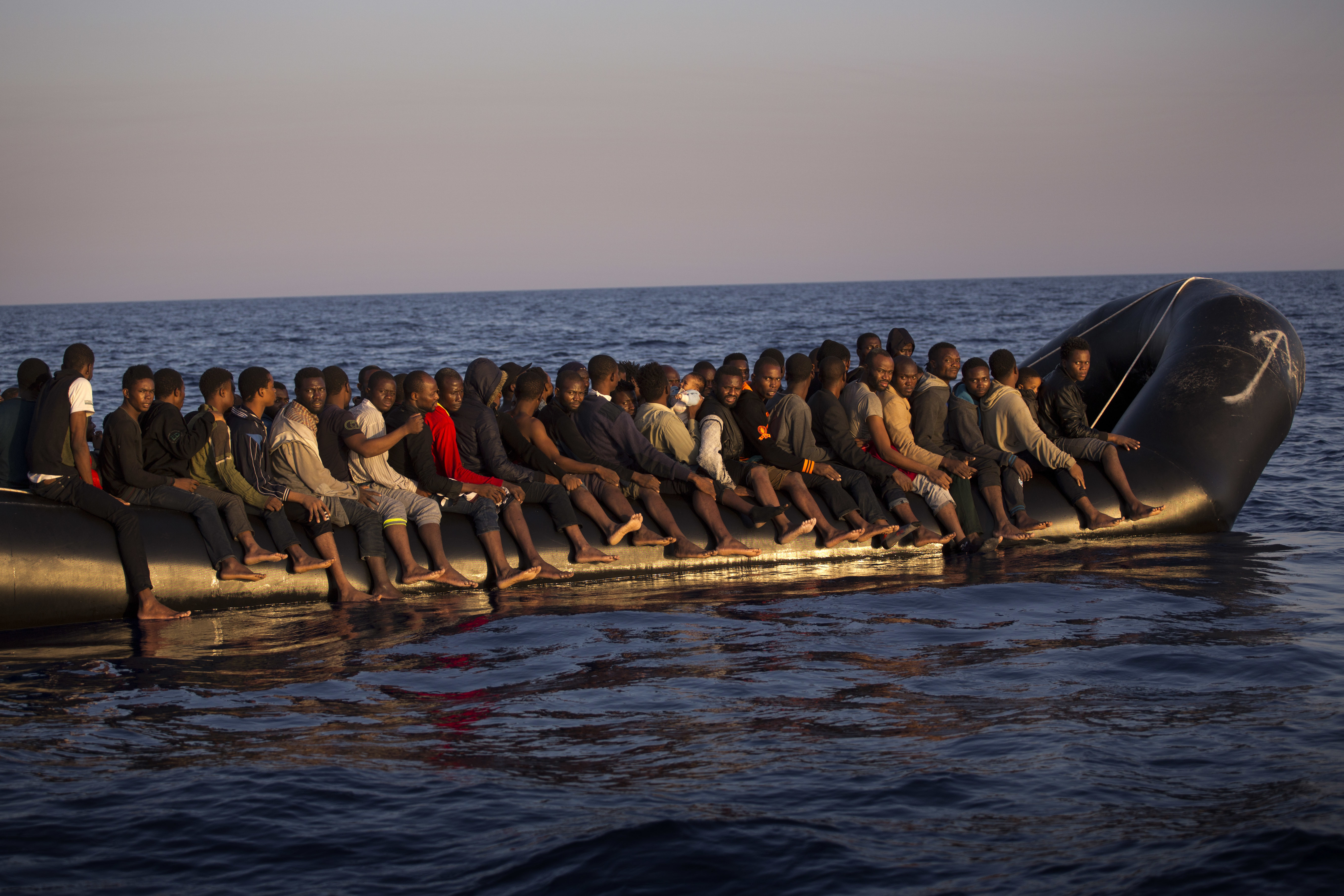 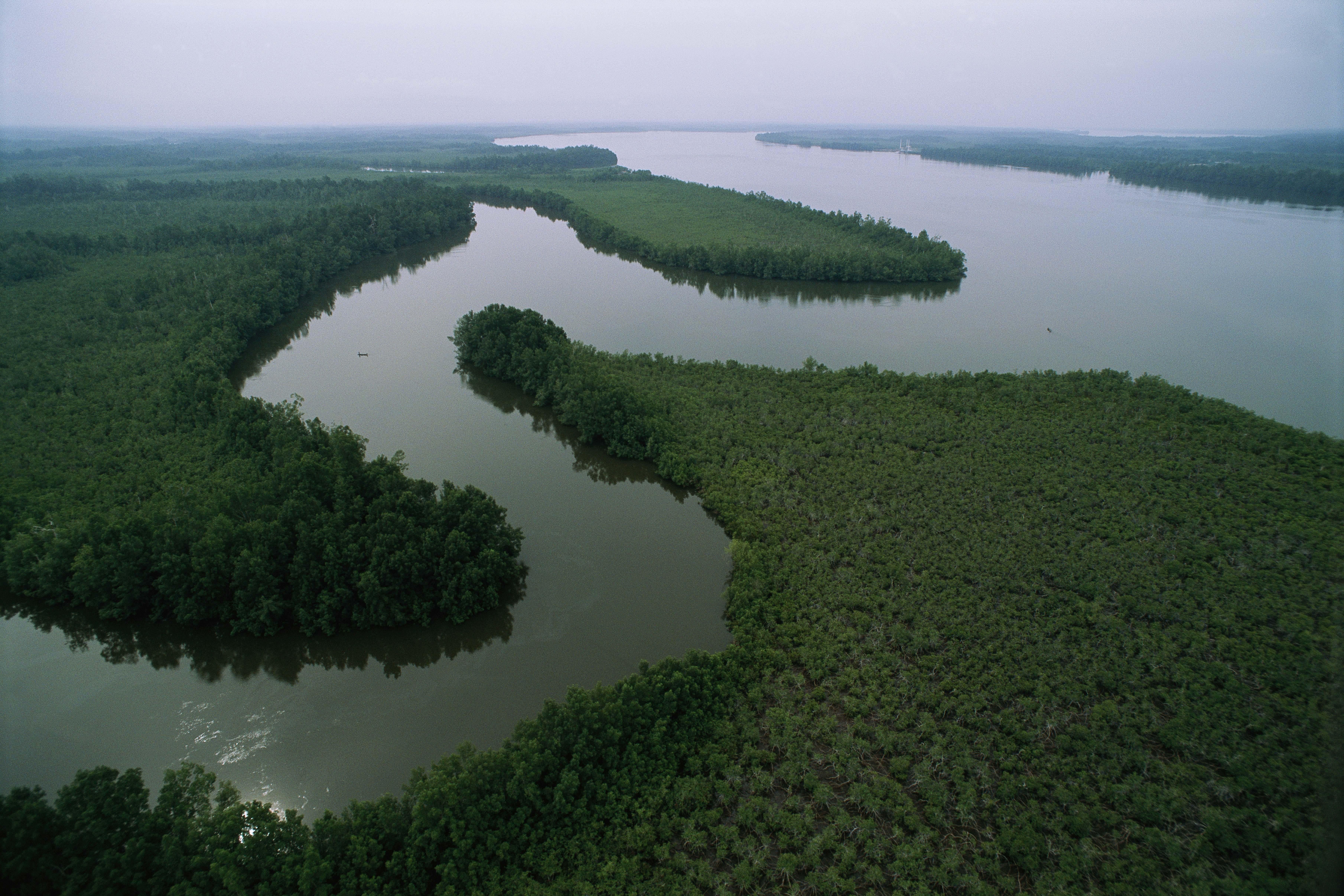 Dozens of people were missing in northwest Nigeria on Wednesday after an overloaded boat ferrying around 160 passengers sank in the Niger River.

The vessel left central Niger state and was heading to the northwest Kebbi state when it broke apart and sank, Wara said.

He blamed the accident on overloading, as the boat was meant to ferry no more than 80 passengers.

He added: "A rescue operation is underway… we are talking of around 140 passengers still missing."

The vessel was also loaded with bags of sand from a gold mine, the official said.

Many of the passengers were returning from a newly-discovered gold vein in Niger, Wara said.

He added: "They usually go there in the evenings and return to Wara in the morning.

"Most of them are petty traders, food vendors and the local miners."

Five bodies were recovered as of Wednesday evening, though local people expect more to wash up in the coming days, said Qasimu Umar Wara, a Wara resident.

He said: "The boat was overloaded. My brother is among those missing.

"This is the worst boat accident that has happened in this water." 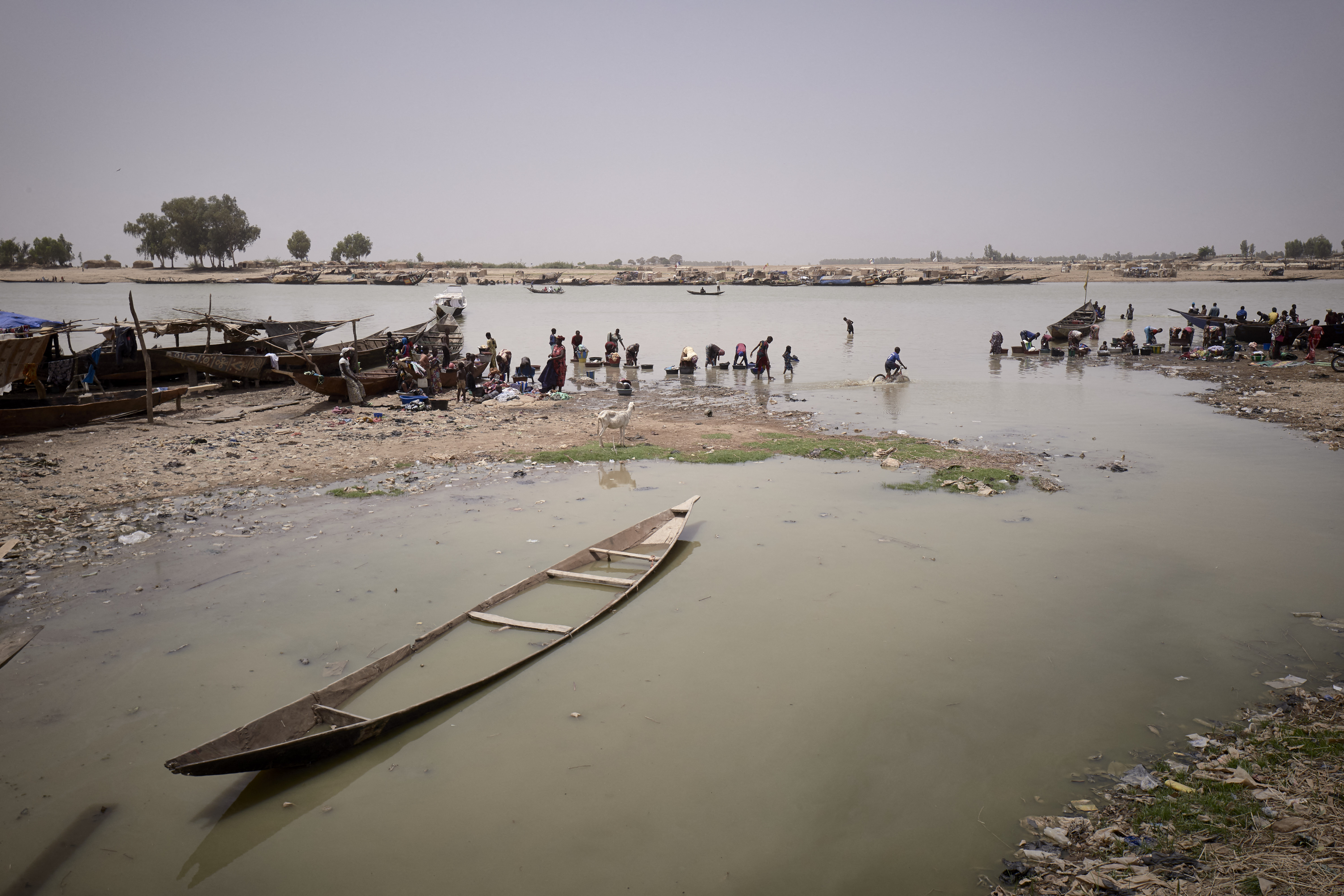 The wooden boat capsized near Wara, a town on the shores of Kainji Lake, part of the Niger River, said Yahaya Sarki, a spokesman for the governor of Kebbi.

"Bodies are still being recovered. We can't ascertain the number for now," Sarki added.

One survivor, Buhari Abubakar, said about 40 people have so far been rescued.

However, many of the other passengers, mostly women and children, are still missing.

River boat accidents are common on Nigerian waterways mostly due to overcrowding, bad weather and lack of maintenance, particularly in the annual rainy season.

The boat ferrying 100 local traders split into two after hitting a stump during a storm as they were returning from a local market, according to emergency officials.

The Niger is West Africa's main river running in a crescent through Guinea to Nigeria's Niger Delta and is a key local trade route for some of the countries.

It's the latest in a series of similar boating tragedies.

The vessel capsized on the Chindwin River near Monywa city in the Sagaing region of the south east Asian country.

Authorities did, however, manage to pluck 154 people to safety, while distraught relatives waited for news of their loved ones. 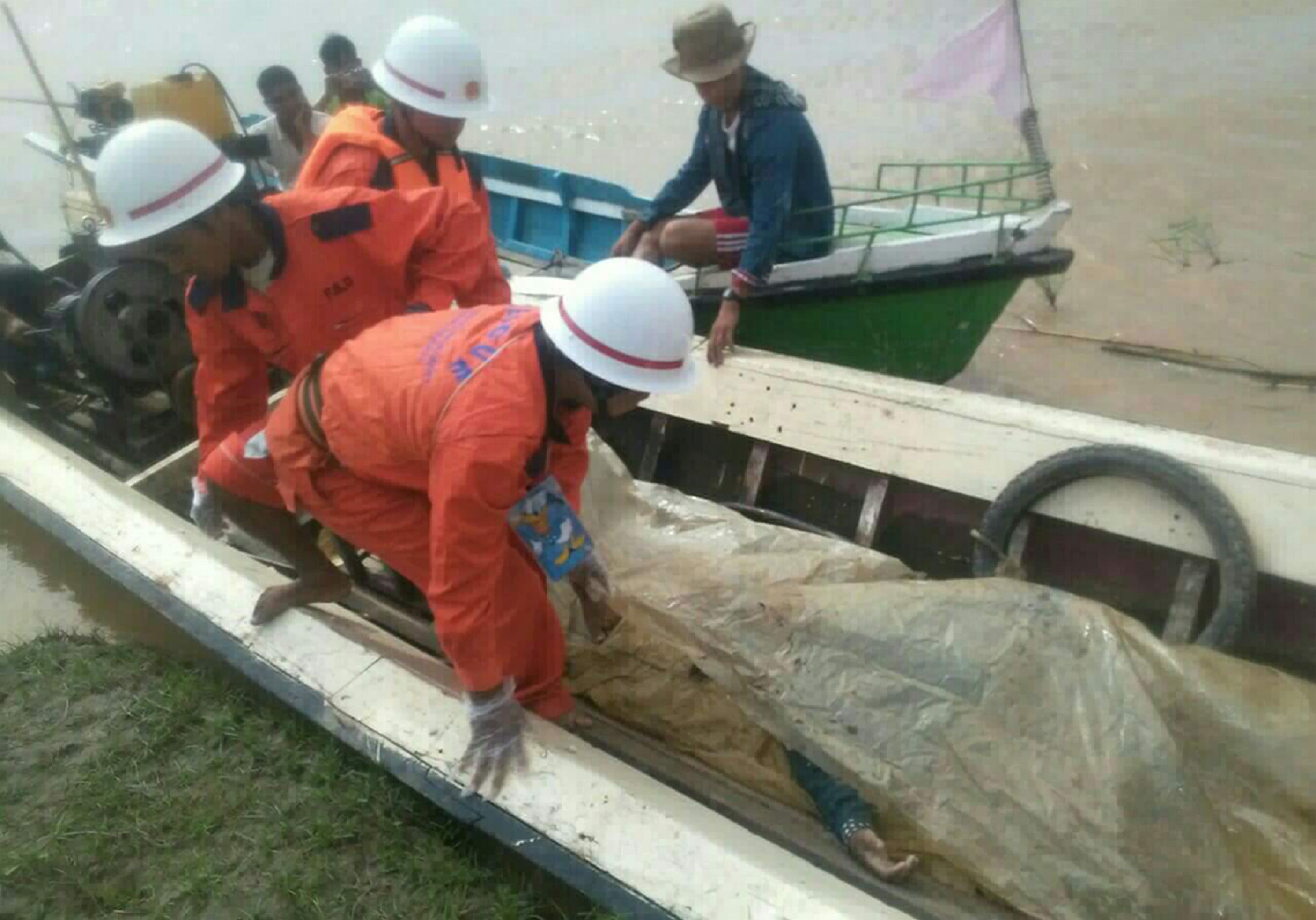