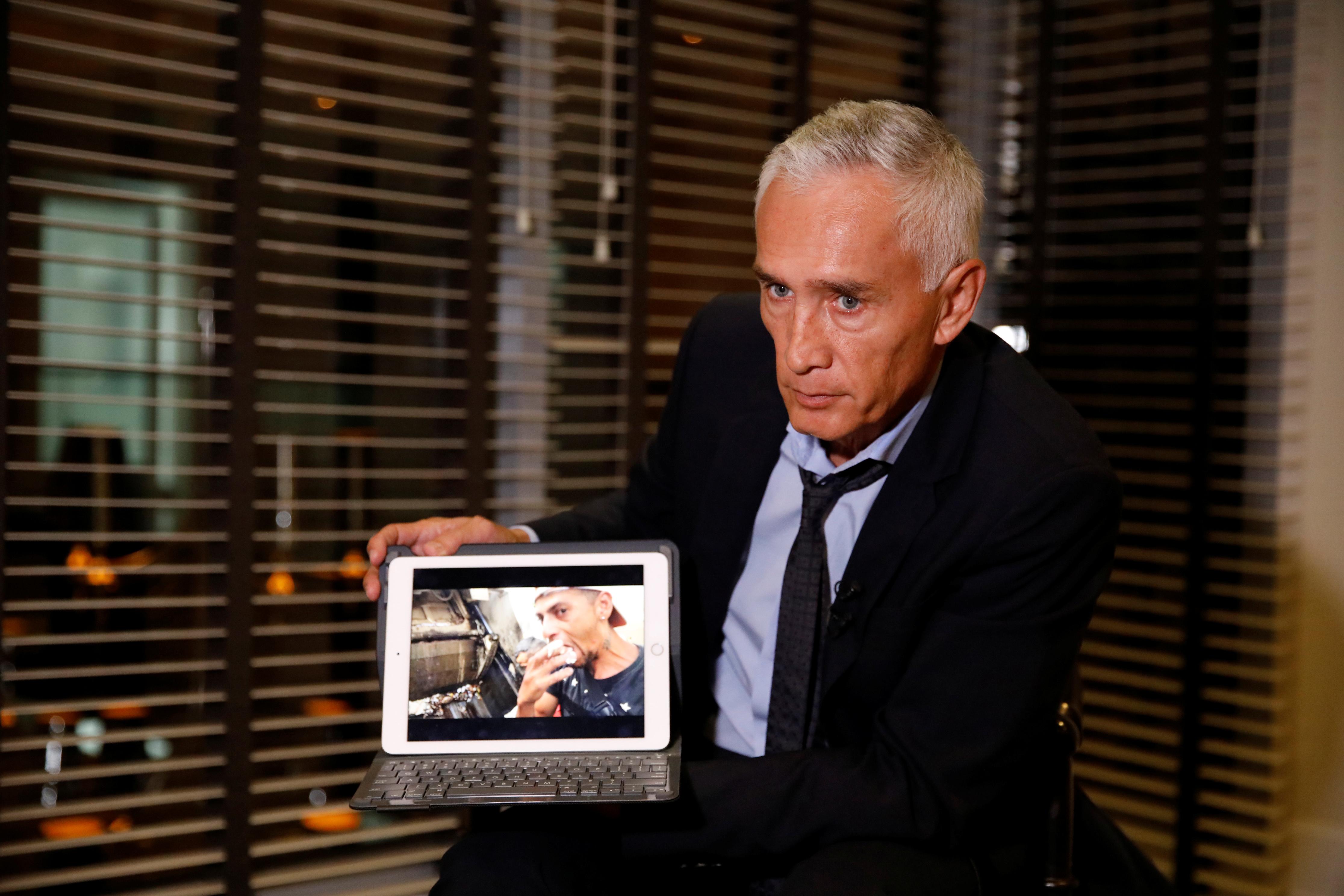 CARACAS (Reuters) – Venezuela on Tuesday deported a team from U.S. television network Univision after anchor Jorge Ramos said authorities detained them at the presidential palace because President Nicolas Maduro was upset by their interview questions.

The six-person team was held for more than two hours and had their equipment confiscated, Ramos told reporters on Monday evening after arriving back at his Caracas hotel which was surrounded by intelligence agents.

Ramos left the hotel on Tuesday morning guarded by personnel from the U.S. and Mexican embassies while intelligence agents escorted them to Caracas’ Maiquetia airport. They left on a midday flight to Miami, according to Reuters witnesses.

“They didn’t give us a reason” for the deportation, Ramos told reporters as he arrived at the terminal. “They just said to us last night that we had been expelled from the country.”

Ramos, a veteran anchor born in Mexico, told Mexican broadcaster Televisa that Maduro became annoyed when they showed him a video of young Venezuelans eating from a garbage truck, a sign of widespread food shortages across the country.

Maduro faces his biggest political challenge since he replaced Hugo Chavez six years ago, with dozens of countries recognizing his rival Juan Guaido as the country’s legitimate leader. At least seven foreign journalists who flew in to cover the turmoil were briefly detained in January.

Information Minister Jorge Rodriguez said on Monday that the government had previously welcomed hundreds of journalists to the presidential palace, but it did not support “cheap shows” put on with the help of the U.S. Department of State.