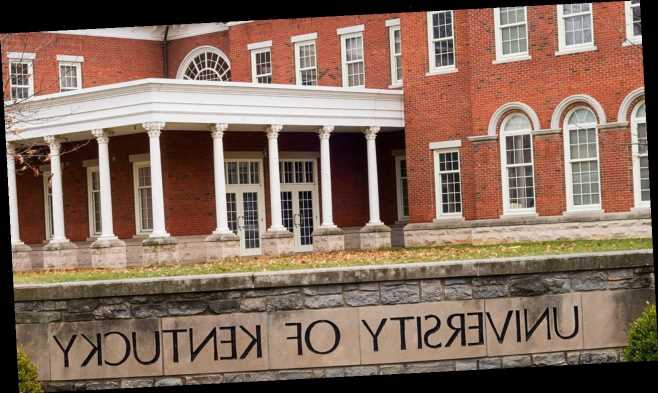 The University of Kentucky erroneously sent out acceptance emails to 500,000 high school seniors for one of its programs, a report said.

The university corrected the issue less than a day later, sending out new emails apologizing for the snafu, blaming a “technical issue,” WLEX-TV reported.

The bogus acceptance letter confirmed a spot this fall in the school’s clinical leadership and management program in the College of Health Sciences, which usually enrolls about three dozen students a year.

“A very small number — a handful” of students who received the acceptance email “had expressed interest in this particular program,” university spokesman Jay Blanton told the outlet in a statement.

All students who should have been admitted received their acceptance letters, Blanton said.

“We regret the communication error and have sent correspondence to all those who were contacted, offering our apologies,” Blanton said.

Some students who spoke with the outlet said they never applied to the school, visited or even went on its website.

“I had to Google it just to make sure it was a real college because I’ve heard of them,” said Erin Esping, a senior from Georgia.