Shockingly, policy boffins at the Centre for Policy Studies have found that single mums who return to work can be taxed as much as 75 per cent when their benefits are withdrawn. 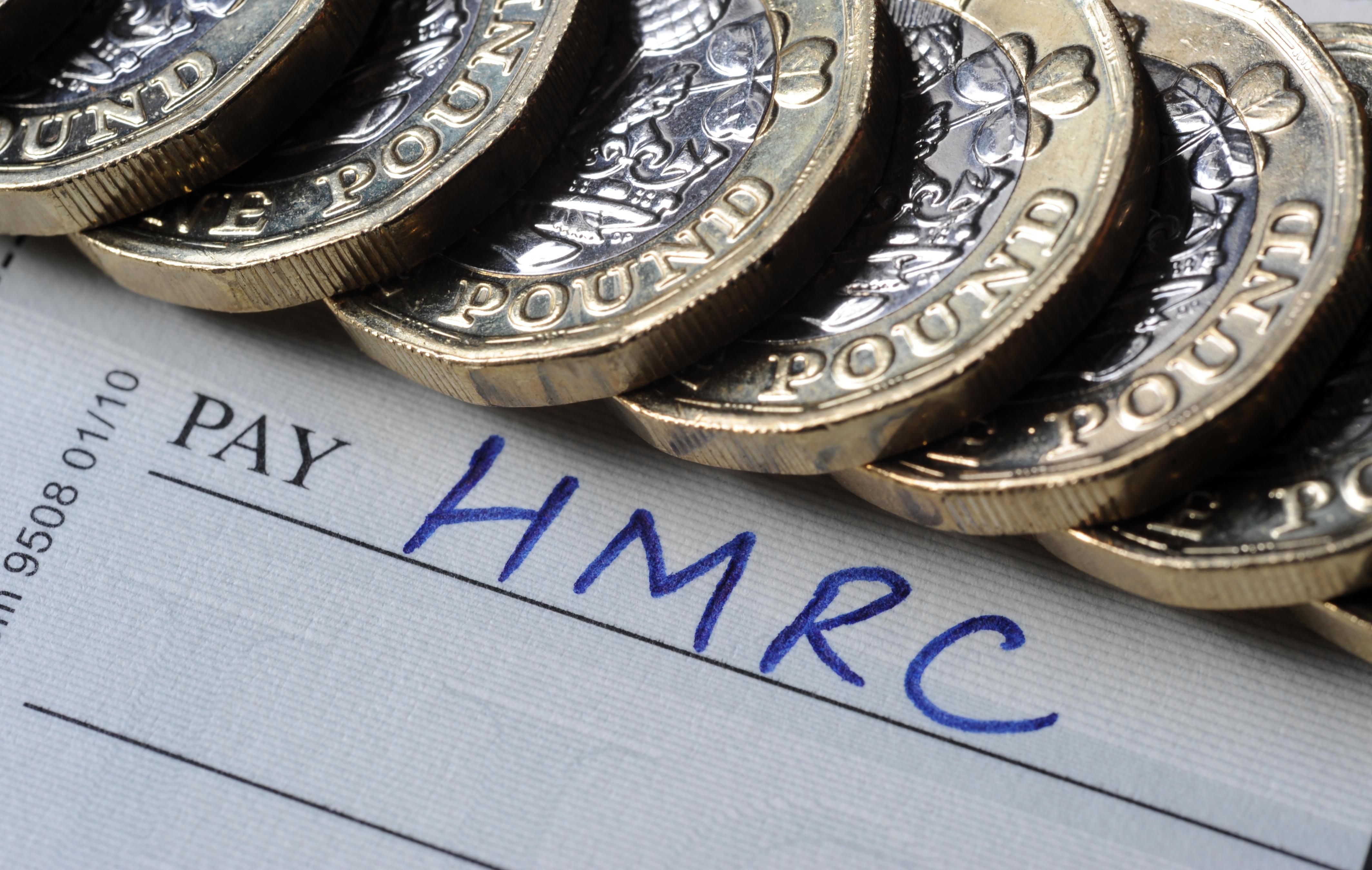 The CPS has backed The Sun's Make Universal Credit Work campaign which calls for the taper rate for those on the new benefits system to be slashed.

At the moment when Brits on the flagship welfare programme earn over a certain amount they see their benefits taxed by 63p for every pound.

Universal Credit is meant to encourage Brits to take on more work so they will be out of the benefits system altogether, and stop having to rely on the state – but it is having the opposite effect.

The CPS agrees with The Sun that Brits should be able to keep at least 50p in every pound they earn, calling for fresh reform to taxes for people on benefits. 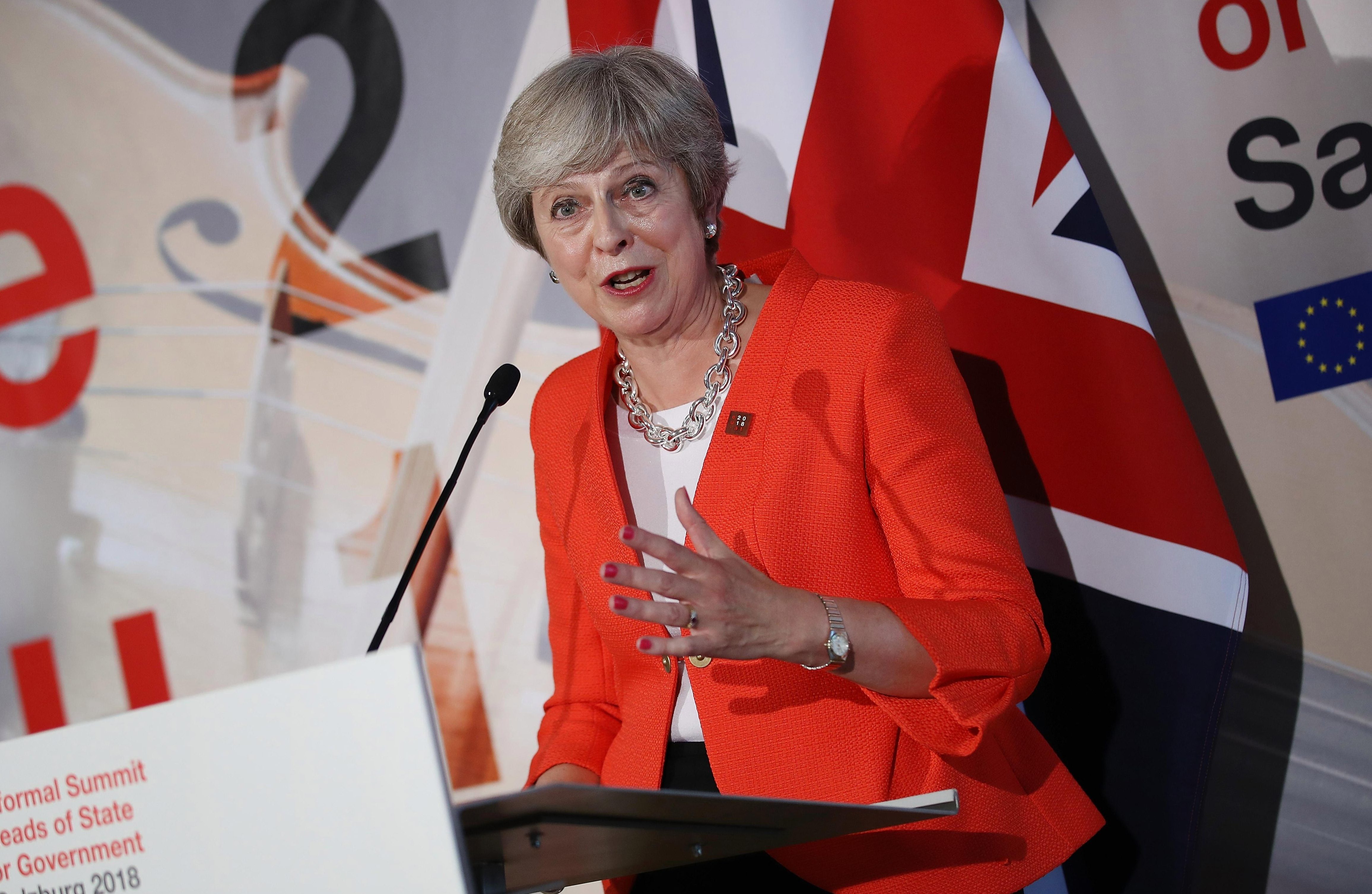 Their report, Make Work Pay, was welcomed by the Prime Minister when it was published last month.

It said that the most "punitive marginal tax rates are found in the benefits system".

Because when someone starts to work they have to start paying income tax and national insurance on top of the UC taper rate, it doesn't incentivise people to go into the work place.

This is because they would only be marginally better off if they took on work or more hours.

If a single mum got into the work place and then had to pay taxes and got their UC withdrawn, they would face an effective tax rate of 75 per cent.

"The system clearly acts as a significant disincentive to work, making it hard for people to break the cycle of dependency and get on in the world," the report said. 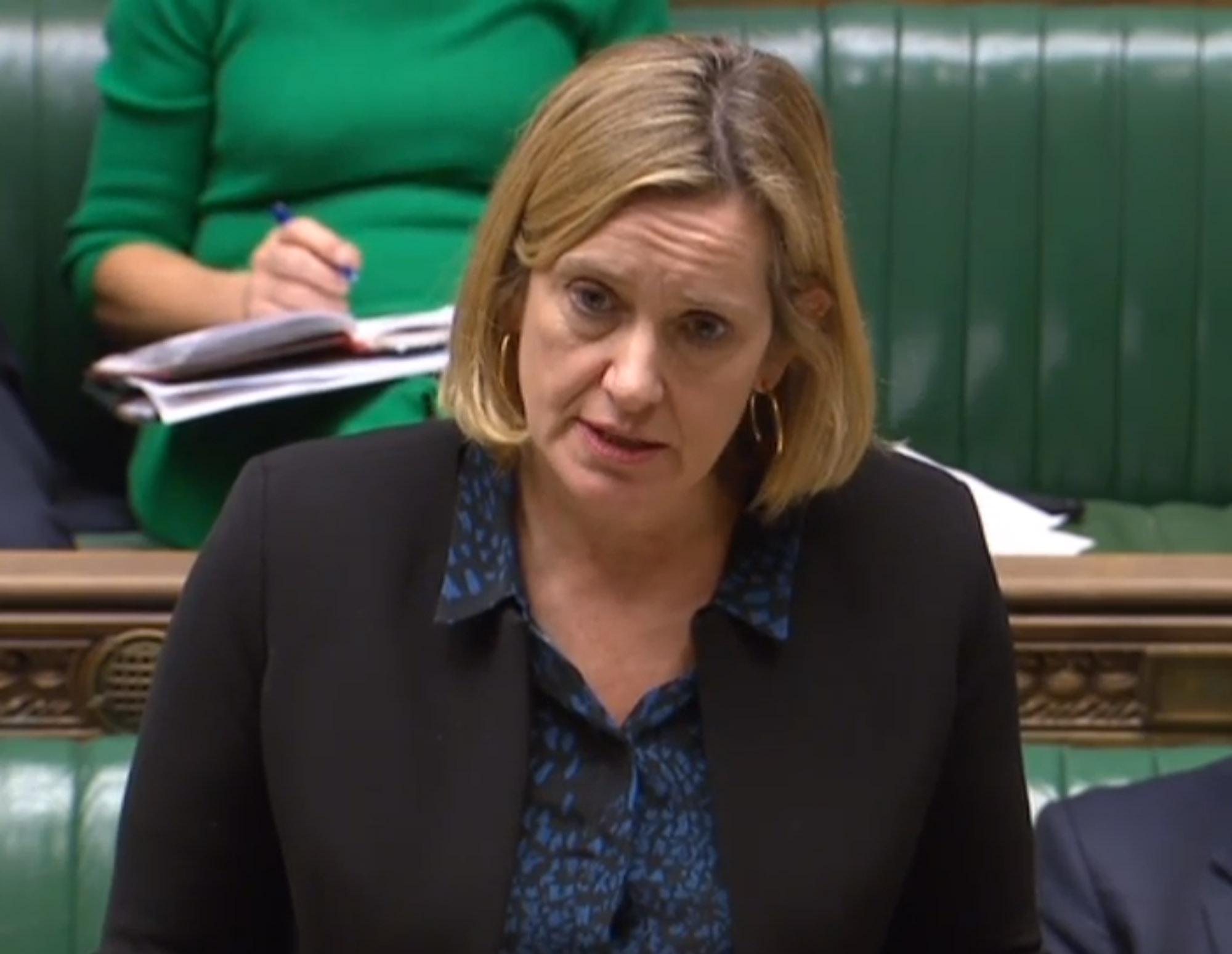 The Sun's Make Universal Credit Work campaign is urging ministers to make major changes to the welfare system before millions more are rolled on to it in the coming years.

We have demanded that the waiting time for payments is cut, the work allowance is boosted and for childcare costs to be paid upfront.

Ex-ministers and MPs from across the political spectrum have come together to back our calls and force Amber Rudd to act.

One million people are already receiving it and by the time the system is fully rolled out in 2023, nearly 7 million will be on it.

But there are big problems with the flagship new system – it takes 5 weeks to get the first payment and it could leave some families worse off by thousands of pounds a year.

And while working families can claim back up to 85 per cent of their childcare costs, they must find the money to pay for childcare upfront – we’ve heard of families waiting up to 6 months for the money.

Working parents across the country told us they’ve been unable to take on more hours – or have even turned down better paid jobs or more hours because of the amount they get their benefits cut.

It’s time to Make Universal Credit work. We want the government to:

Together, these changes will help Make Universal Credit Work.

Robert Colvile, Director of the Centre for Policy Studies told us: "The Sun's Make Universal Credit Work campaign is absolutely right to call for a lower taper rate. It is morally wrong that the present situation means a cleaner pays a higher marginal tax rate than the CEO whose office she is tidying.”

"As we argued in ‘Make Work Pay’, a 50p taper rate would significantly boost the incomes of the working poor.

"More importantly, it would help people to escape the 'welfare trap' by ensuring that it always paid to work.

"A better Universal Credit would encourage people to get jobs, to work more hours, and to pursue higher pay. In the long run, that would bring huge benefits to the economy – and to society at large."

They said the policy would prove popular with voters and would ensure work is better for low-paid Brits.

It would cost ministers £5 billion a year on top of the money being put aside to boost the work allowances as announced in last year's Budget.