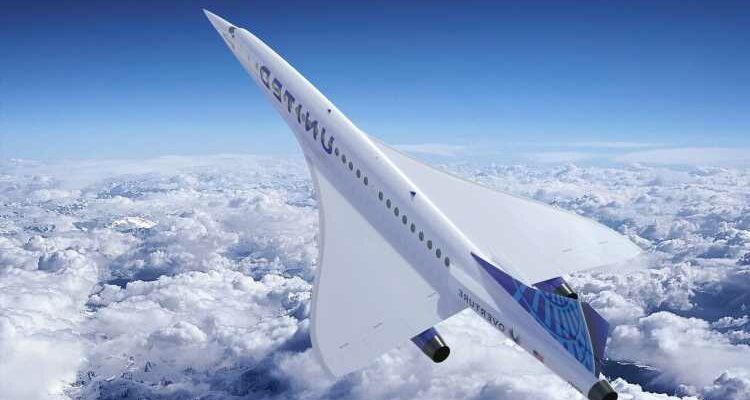 SUPERSONIC transatlantic flights are set to return by the end of the decade, according to a US airline — slashing flying time in half.

United Airlines announced that it has conditionally agreed to buy planes capable of flying at speeds of Mach 1.7, which is twice as fast as modern airliners. 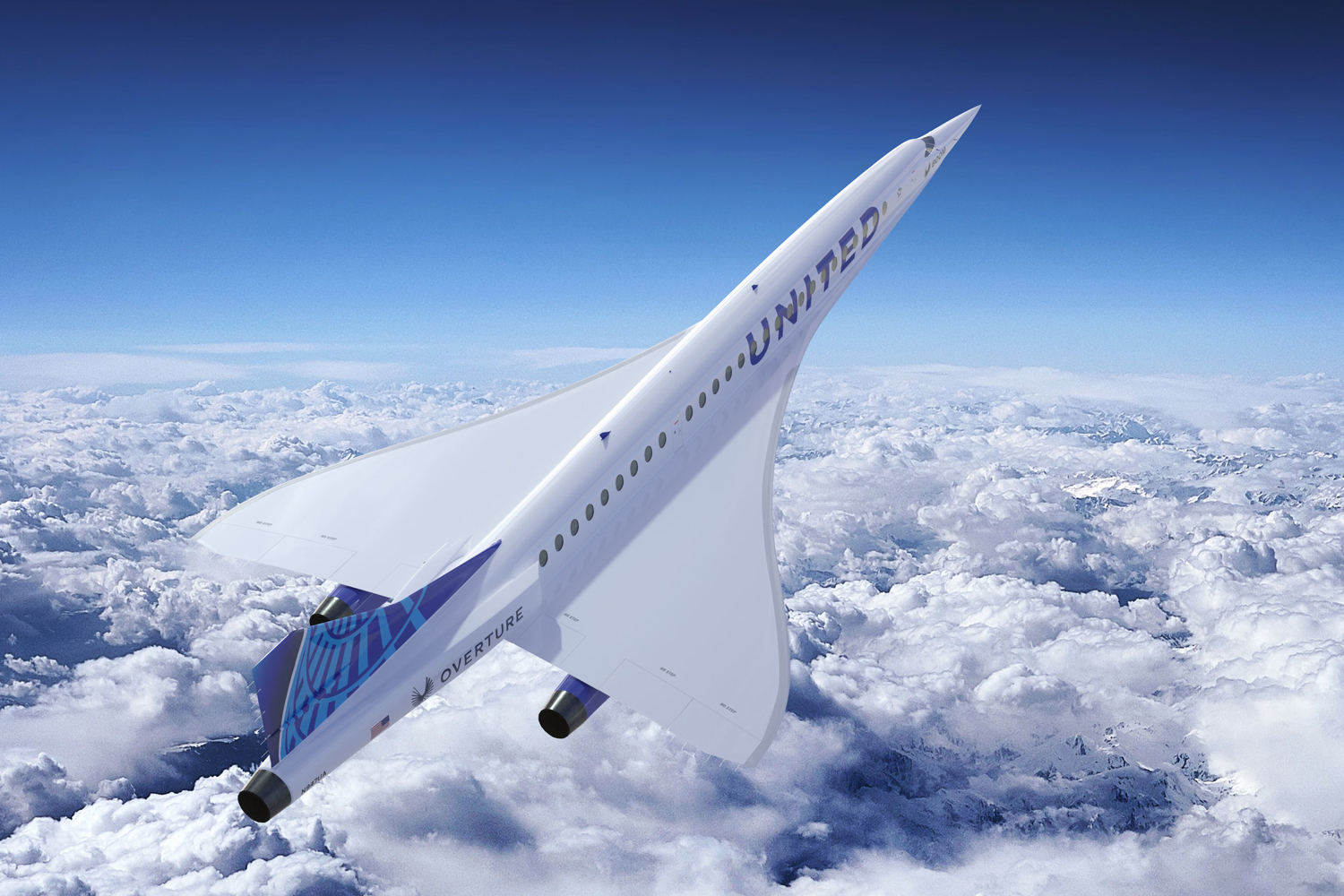 The fastest flight by a commercial airline between New York – which neighbors Newark — and London is two hours, 52 minutes and 59 seconds, set by Concorde in 1996.

But Concorde was retired from service in October 2003, with British Airways and Air France blaming a downturn in passenger numbers and rising maintenance costs.

United has agreed to purchase 15 Overture airliners made by US firm Boom Supersonic, once they meet "demanding safety, operating and sustainability requirements".

It has an option for an additional 35 planes.

Overture is expected to be the first large commercial aircraft to have zero carbon emissions by running on pure sustainable aviation fuel, United said.

Flight trials are scheduled to begin in 2026, with commercial use beginning three years later.

United chief executive Scott Kirby said: "United continues on its trajectory to build a more innovative, sustainable airline and today's advancements in technology are making it more viable for that to include supersonic planes.

"Boom's vision for the future of commercial aviation, combined with the industry's most robust route network in the world, will give business and leisure travellers access to a stellar flight experience.

"Our mission has always been about connecting people and now, working with Boom, we'll be able to do that on an even greater scale." 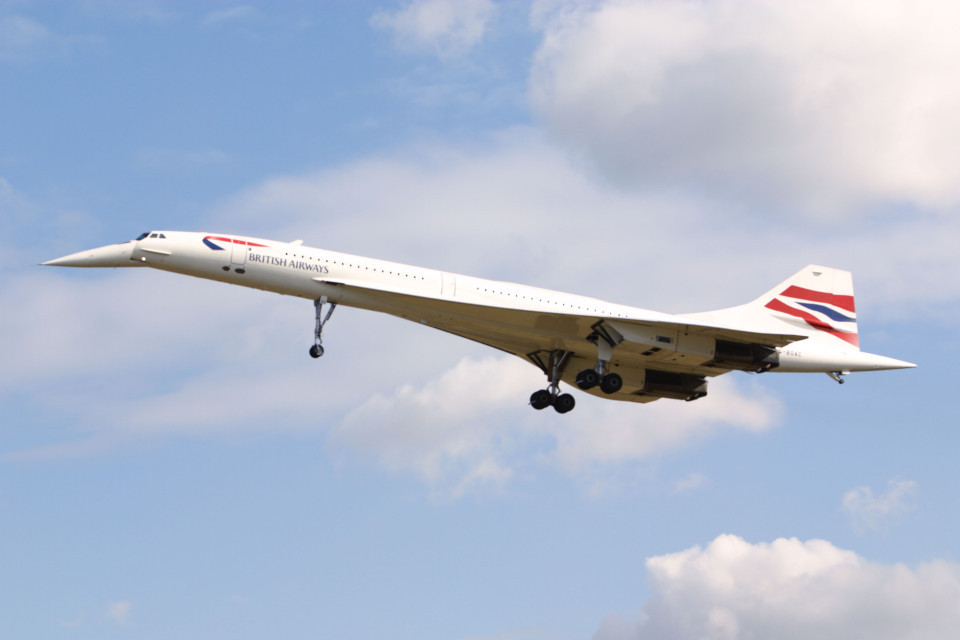 It brought a close to an almost three-decade long chapter in commercial flight history.

Concorde had been in service for 27 years, having made its first commercial flight on January 21, 1976.

It was jointly developed by the British and French governments and was seen as a significant achievement in aviation technology.

The aircraft could go a maximum speed which was more than twice as fast that of sound – making it a symbol of both speed and luxury.

That translates to about 1,354 mph, meaning the sleek jets could make a trip from New York to London in around three and a half hours.

On April 10, 2003, Air France and British Airways announced they would be retiring their fleet of Concorde aircraft.

Passenger numbers fell after an Air France Concorde crashed minutes after taking off from Paris in July 2000, killing all 109 people on board and four on the ground.

The plane ran over a piece of metal on the runway, bursting a tyre which caused the fuel tank to ignite as it was taking off.

The 9/11 attacks in 2001 also had a severe impact on the number of people choosing to fly.

"United and Boom share a common purpose – to unite the world safely and sustainably.

"At speeds twice as fast, United passengers will experience all the advantages of a life lived in person, from deeper, more productive business relationships to longer, more relaxing vacations to far-off destinations."