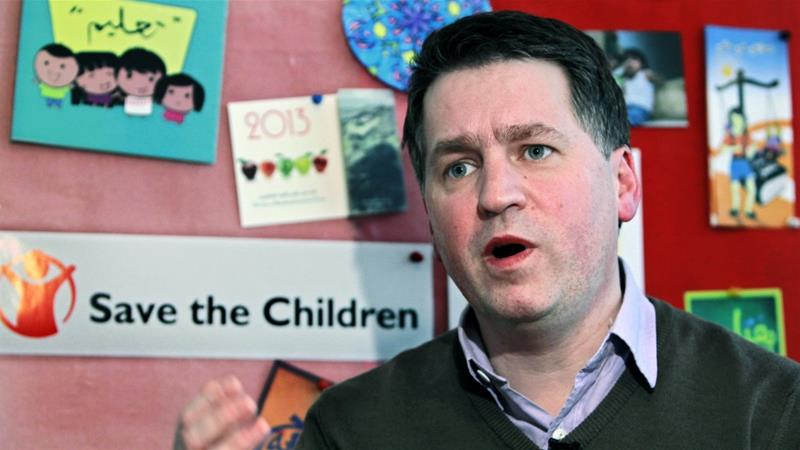 The deputy director of the United Nations children’ss agency has resigned saying he doesn’t want allegations of sexual misconduct made against him to “damage” the agency’s work.

Justin Forsyth said in a statement on Thursday his decision to step down from the UNICEF role was not because of “mistakes” made while head of UK-based charity Save the Children.

Female colleagues of Forsyth’s at Save the Children raised complaints against him in 2011 and 2015, alleging he had sent inappropriate text messages and commented on what junior female staff members were wearing.

Forsyth said on Thursday the cases had been dealt with “through a proper process many years ago”.

“I apologised unreservedly at the time and face to face. I apologise again. There is no doubt in my mind that some of the coverage around me is not just to – rightly – hold me to account, but also to attempt to do serious damage to our cause and the case for aid,” he said.

UNICEF operates in 190 countries around the world, according to the agency’s website.

“We are grateful to Mr Forsyth for his work over the past two years to advocate for the most vulnerable children and help advance UNICEF’s mission to save children’s lives. This mission is now more important than ever,” the spokesperson said.

Forsyth’s resignation comes amid significant turbulence in the aid sector.

Earlier this month, reports surfaced that Oxfam employees had paid sex workers while on an aid mission in Haiti, following the country’s devastating 2010 earthquake.

Oxfam has received 26 new claims of sexual misconduct, allegedly by its staff, since the scandal broke on February 9.

The European Union and UK government have said they will review their funding of Oxfam in light of the allegations.