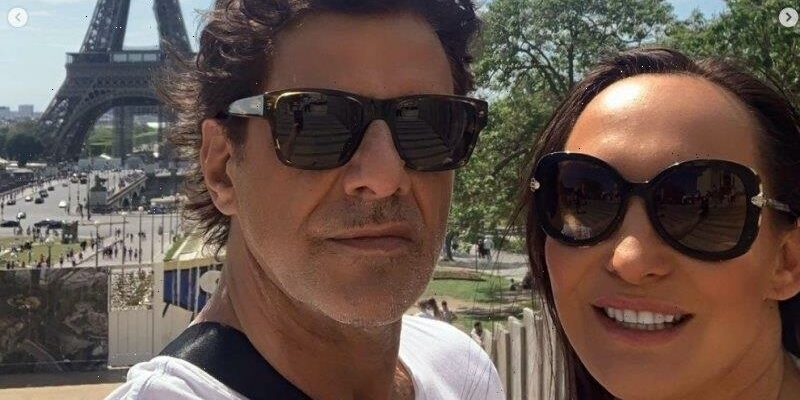 Actor Vince Colosimo is in Cannes but could end up in prison soon after returning to Melbourne after his lawyer told a court the Underbelly star planned to plead guilty to another drug-driving charge.

Colosimo’s case went before Melbourne Magistrates’ Court on Friday where his lawyer, George Vassis, asked that the matter proceed as a plea hearing for charges of drug-driving and unlicensed driving, even though the 55-year-old star was overseas. 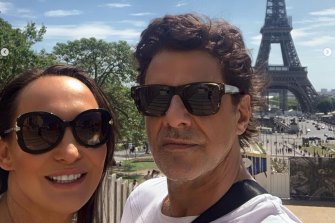 Judicial registrar Leah Hickey was prepared to hear the case even though Colosimo wasn’t present, until prosecutor Bianca Moleta said the actor needed to face court given she would push for a jail term.

“This matter should be heard with the accused present. The accused does have relevant priors and a term of imprisonment is on the cards,” Moleta said.

Colosimo was warned in 2017 by sentencing magistrate David Starvaggi he ran the risk of being jailed if he faced court again for drug-driving offences. Starvaggi at the time fined Colisimo $3500 and cancelled his licence for driving with ice in his system. He warned “it won’t be pretty” if the actor reoffended.

Colosimo is now charged with drug-driving and unlicensed driving after he was arrested in April last year and had his car impounded. Details of his offending are yet to be heard in court. 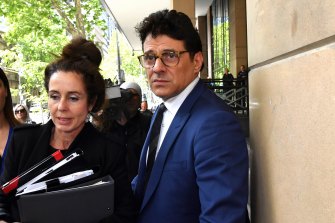 Vassis on Friday told the judicial registrar Colosimo’s prior offending wouldn’t “present an issue”, and that the lawyer was “somewhat surprised” by the prosecutor’s submission for jail.

Vassis told The Age Colosimo was at the Cannes Film Festival. The actor is reportedly helping pitch a proposed movie project set in country Victoria. 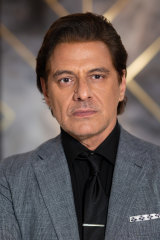 Vince Colosimo in the 2022 season of Celebrity Apprentice.Credit:Nine

Best known for his roles as gangster Alphonse Gangitano in the original Underbelly series, Colosimo has also featured in the successful Australian films Lantana and Chopper and been a regular on television screens since the 1990s.

He is currently on the cast of Celebrity Apprentice.

Colosimo’s case is due to return to court on July 14.