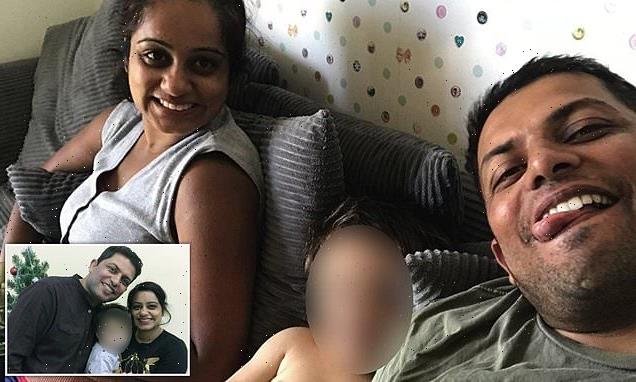 The council that missed numerous chances to stop tiny Star Hobson being murdered by her evil ‘stepmother’ have been ordered to make a ‘very significant’ payout to a couple they wrongly deprived of their child.

Caring parents Sonny and Sarita Simak spent three years fighting to be reunited with a boy they planned to adopt after he was taken away by Bradford Council.

The couple had been approved by independent authorities and two adoption panels, but the council decided he was not suitable for them.

They took legal action against the authority and just before the case was due to start it settled with them.

Bradford’s children’s services are currently under investigation by the Department for Education over woeful missed chances to save innocent Star Hobson.

She was murdered by the female partner of her mother, despite a series of tip-offs and visits by social workers that missed signs all her family could see that she was being abused.

The Simaks had their young boy placed with them when he was a toddler back in their home in Slough in November 2017.

Mrs Simak told the BBC: ‘He was just a joy, a delight, a lovely little boy. We love him. 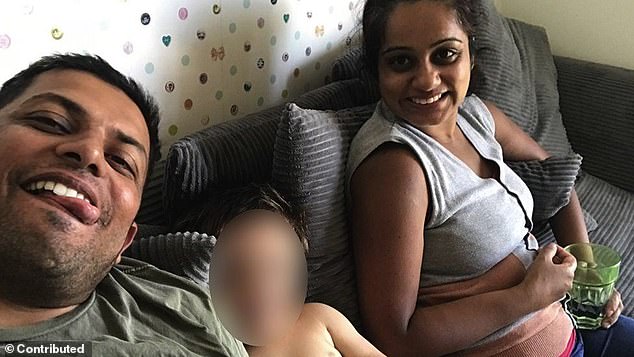 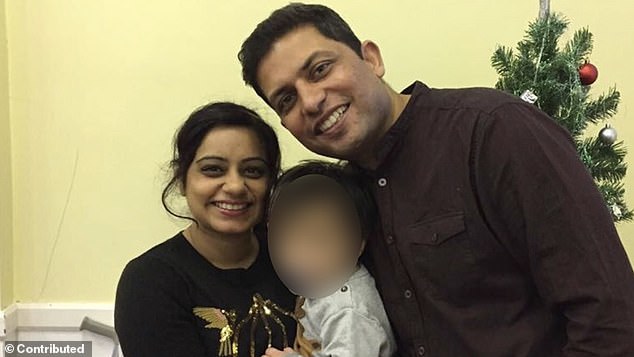 ‘He thrived in adoption placement with us.

‘He loved having a mummy and daddy. He was doing very well.

‘We worry about him. We don’t want him to spend the rest of his life in foster care, that’s why we fought for him.

‘We were a family and they broke us, they broke our family twice. And they did it just so casually.’

In July 2018, with just 12 hours notice, the boy – whose name is being kept anonymous – was removed from their home.

The Simaks were told by social workers they did not think the placement would work.

They told them it was because they ‘suffered from low moods and hadn’t taken advice about feeding the boy’.

But the couple fought for him and their health visitor and doctor said he had done well with them. 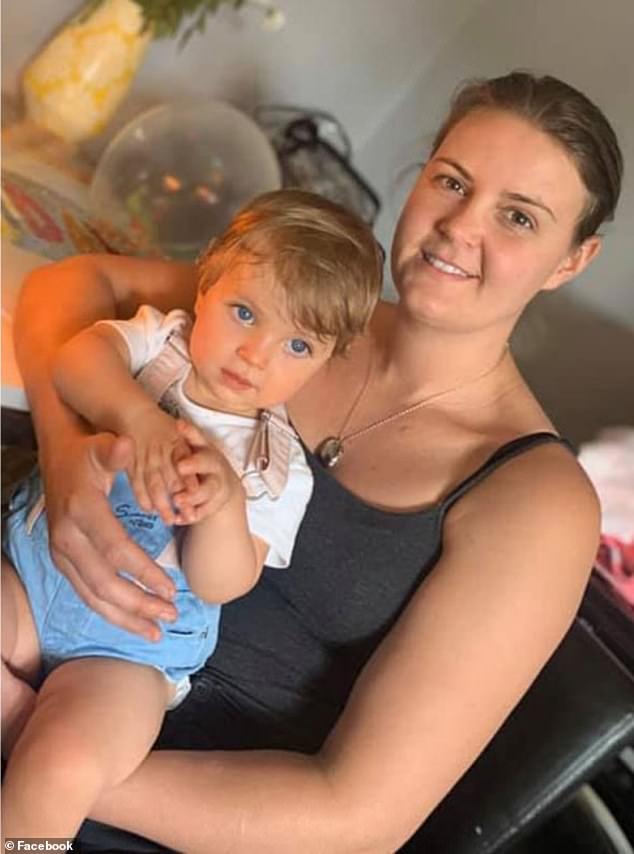 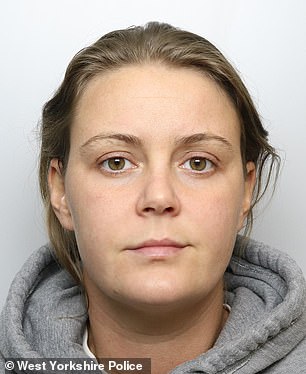 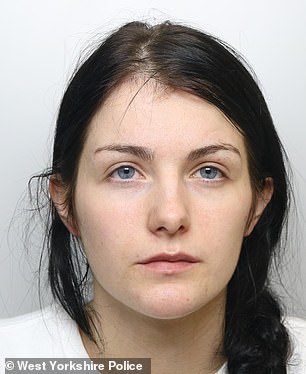 Partners in death: Savannah Brockhill, 28 and Frankie Smith, 20, have both been convicted over killing Star Hobson

Then a year later they met with the council, who apologised and said an independent social worker would assess them.

It happened a year later and it was concluded he should be returned to them as soon as was possible.

But by April 2021 their dreams were shattered again.

Bradford Council told them a new therapeutic assessment had found he was not suitable for adoption and he was put into foster care.

Mr Simak said: ‘We felt there was injustice against our little boy,’ Sonny said. ‘He had a family waiting for him and they took that away.

‘How can you do that ? We felt we needed to be his voice.’

The council settled with the couple just as a legal action they had started was due to reach court.

He added: ‘That’s the action of a local authority that’s been found out.’

Bradford Council told the BBC it could not comment on an individual case, but always put children first.

A spokesperson said: ‘When we make decisions regarding the long-term placement of a child we take into account all assessments including updated or new assessments from a range of partners working with the child.

‘We will continue to engage with Mr and Mrs Simak to work through their concerns.’