A group of the UK’s most influential black leaders including a former trustee of Prince Harry and Meghan Markle’s foundation have launched a new group to advance justice and equality for black people.

Ms Blackett is the UK’s top advertising executive as country manager of WPP and was involved with the Sussexes when they set up their own foundation in 2019 after splitting from their joint charity with Prince William and Kate.

Among the other BEO trustees is historian Professor David Olusoga who gave testimony at the ‘Colston Four’ trial after siding with the Black Lives Matter protesters who pulled down the statue to the 17th century slaver in Bristol.

The launch of the London-based group which is registered with the Charity Commission coincides with the second anniversary of George Floyd’s murder, which sparked the Black Lives Matter anti-racism protests globally. 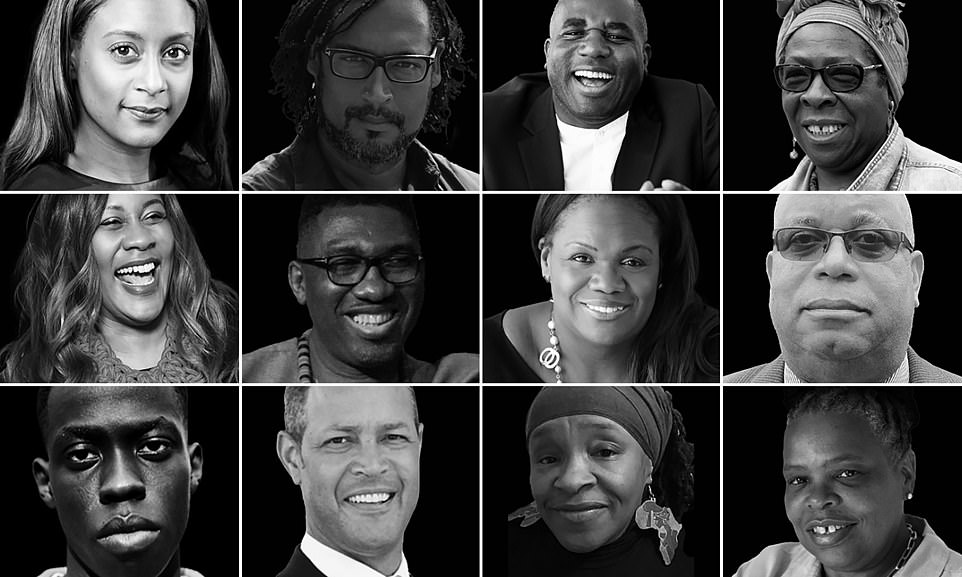 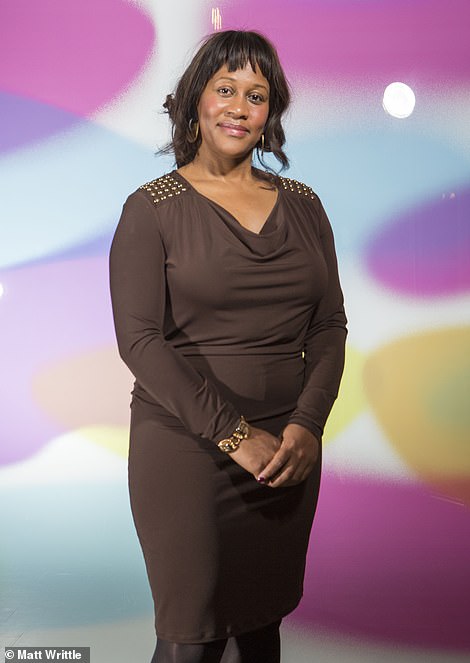 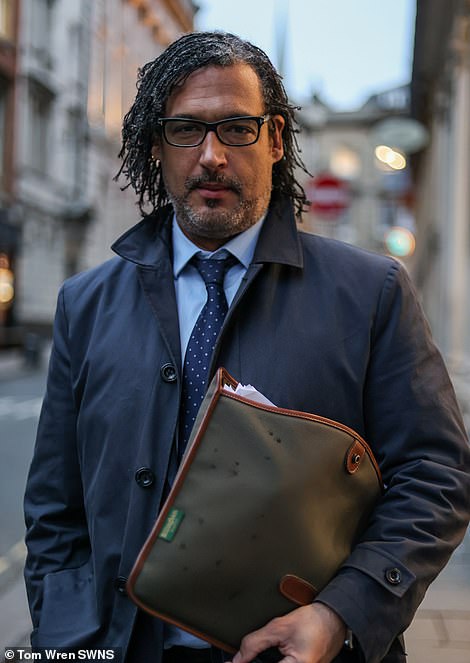 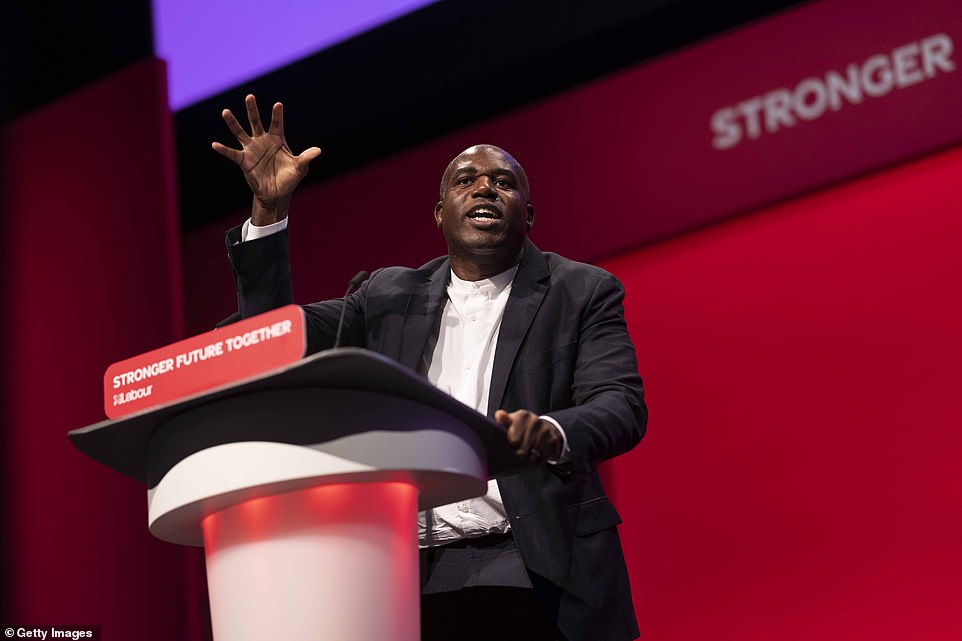 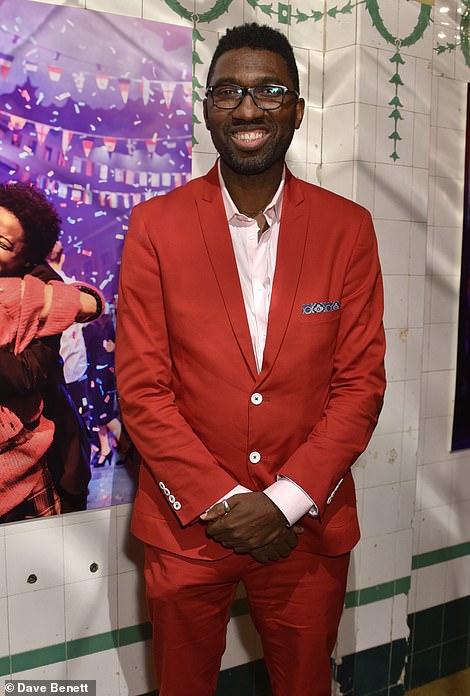 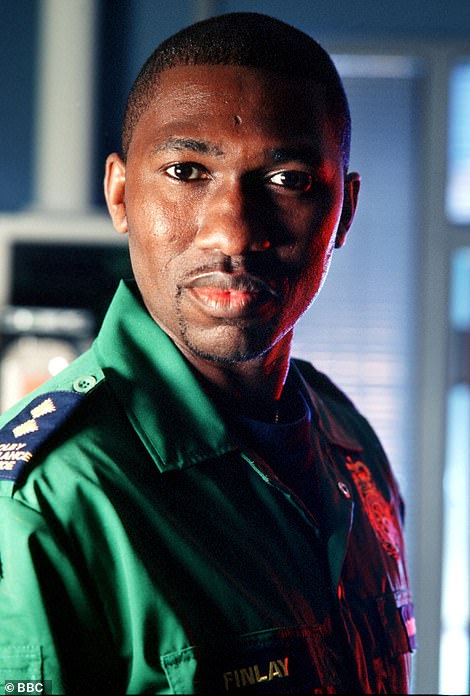 Another BEO trustee is Kwame Kwei-Armah (left), the Young Vic’s artistic director who was previously in Casualty (right) 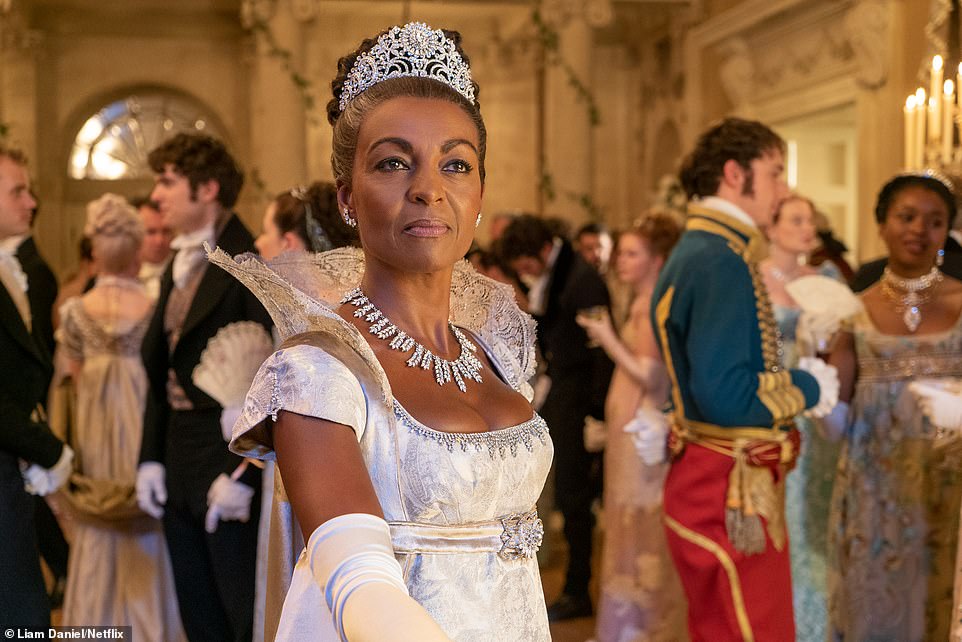 A video was released to mark the launch, voiced by Bridgerton actress Adjoa Andoh (above) who also used to be in Casualty

Chairman of the trustees, Dame Vivian Hunt, said given the cost-of-living crisis it is ‘more urgent than ever we have a voice for black Britons’. She said: ‘The George Floyd anniversary is significant because it really was a tragic event that resulted in a real global response.

‘Technology meant that we all saw the videos and the injustice in real time and the reaction that you saw across the streets of Britain and all around the world was a very human reaction to human rights violations, and particular recognition that we simply haven’t done enough around black people’s lived experience.

Who are the 12 trustees helping to launch Black Equity Organisation?

‘I was really struck that the protests, response and empathy in the UK were not only black Britons.

‘There were people from all walks of life, huge amounts of young people, and a real response at a human level to the injustices that black Britons continue to face.

‘For me, that moment two years ago was a real awakening of how deeply engaged every household is around fairness and equality of opportunity.

‘Everybody wants the same things for their children, black families in Britain are not any different than any other family – they want good schools, access to health care, housing support when they need it and access to justice if they feel they’ve been treated unfairly or have a case.

‘It reminded me of how universal the need is to reduce racism and really attack systemic racism.’

In July 2020, shadow foreign secretary David Lammy chaired a call with Dame Vivian and a host of the UK’s most influential black leaders to lament the ‘lack of a national unified voice’ to respond to injustices and ‘tear down institutionally racist systems’.

Dame Vivian said: ‘We decided to launch an independent national black civil rights organisation to dismantle patterns of systemic racism in Britain and really drive generational change, so that the lived experience of black Britons and all Britons improves.’

A campaign video called Change Is Here was released today to mark the launch, voiced by Bridgerton actress Adjoa Andoh.

It includes images taken by photographer Misan Harriman, the first black man to shoot a cover of British Vogue.

Dame Vivian said BEO will be working in collaboration with grassroot groups who have the ‘experience’ to address the issues, but not the scale.

She said: ‘These issues are not new. However, we lacked national scale of impact in addressing them, which is why they still exist.

‘It is more urgent than ever that we have a voice for black Britons.’

As well as aiming to improve health, education, housing and representation across society, Dame Vivian said BEO will work on access to justice and economic empowerment. 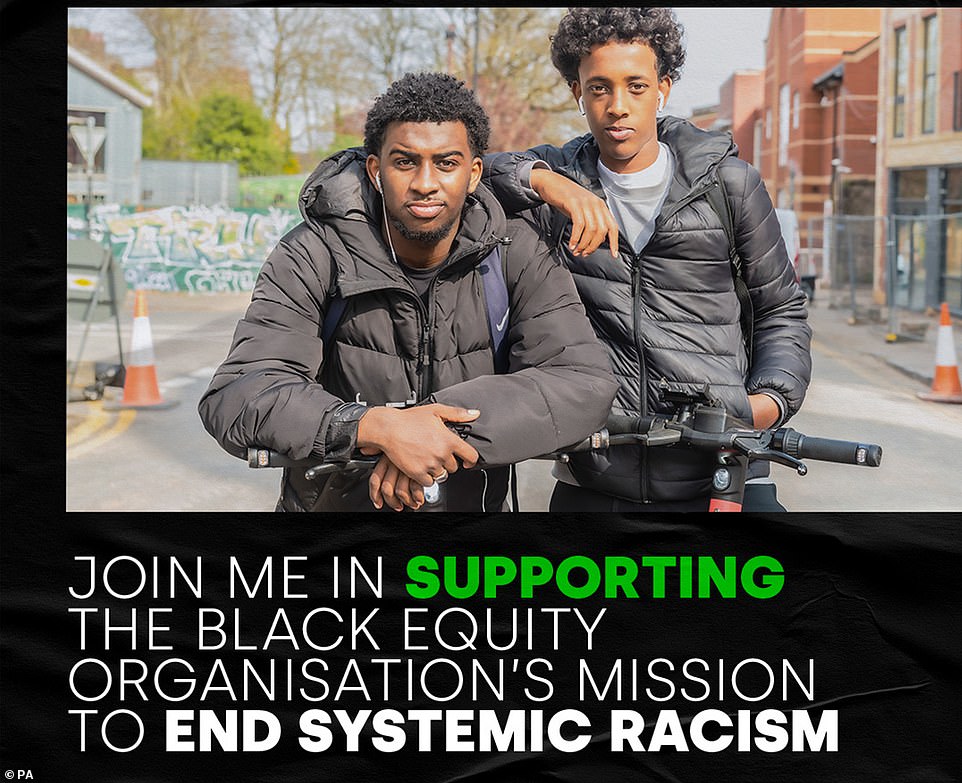 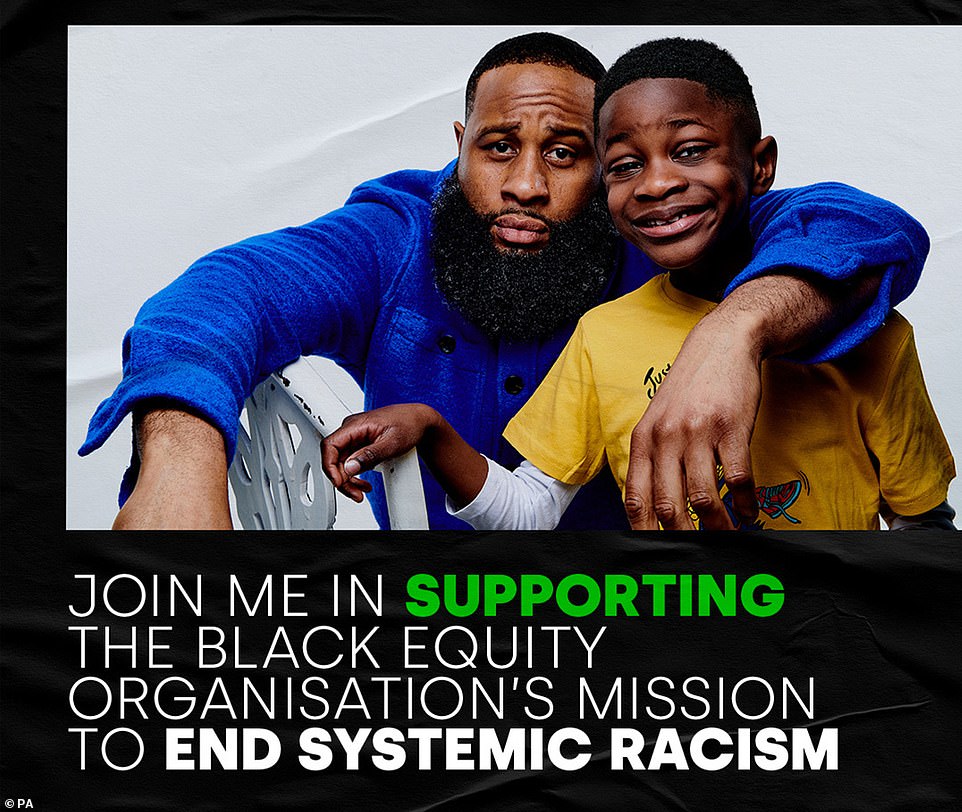 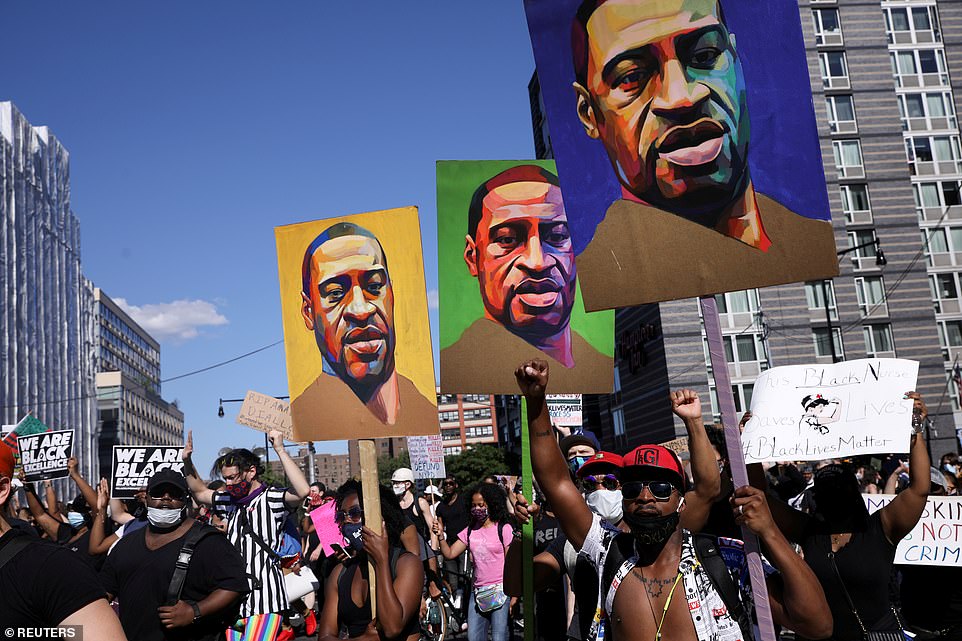 Dame Vivian said: ‘We remain independent of governments so that we can challenge and help the government of the day work on issues of access for black Britons and you can’t do that if you’re not financially independent – so that we can do the work without fear or favour.’

She added that although there has been change over the last 10 years, ‘we need to see more progress’.