UKIP has officially revealed a thug who taught a dog a Nazi salute and a sicko who joked about rape as its candidates for the EU elections.

The pro-Brexit party launched their campaign today in central London, unveiling Mark Meechan and Carl Benjamin as their MEP hopefuls. 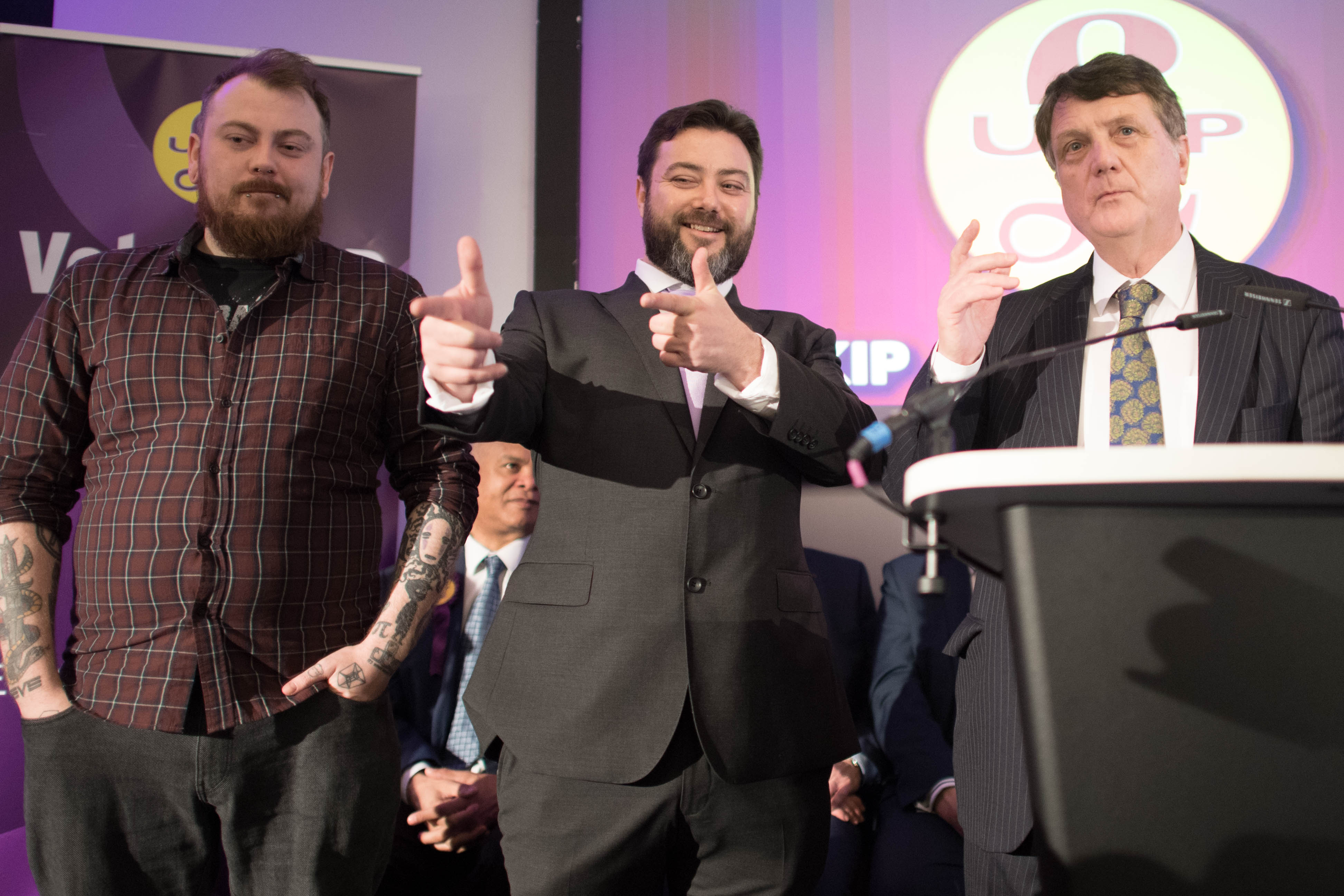 Mr Meechan – known also on Youtube as Count Dancular – was last year fined £800 after filming a pet pug giving the vile salute in response to statements like "gas the Jews" and "Seig Heil".

He told a rally today: "I want to protect people from having their rights infringed upon in regards to freedom of speech and freedom of expression by draconian and authoritarian laws."

Fellow candidate Carl Benjamin was slammed for saying he "wouldn't even rape" MP Jess Phillips, remarks he stood by.

"I don’t think women are any different in the way we should treat them," he said.

"That means if a woman is being a giant b**h and laughing at male suicide, I’m going to be a giant d**k to them.

"I'm not going to apologise for my comments against political correctness."

And Ukip's leader Gerard Batten defended both of the candidates earlier today.

He added: "If they make jokes as part of their act, I'm not condoning any jokes or any ill-considered remarks, but this is what they are."

But already calls have been made to deselect Mr Benjamin, who wants to stand for the South West region, for his comments.

The party's Swindon branch said he'd only just joined the party and his members wanted "nothing to do with Carl or his websites".

He added: "His appearance is not doing UKIP any favours."

Carl Benjamin will forever have whatever career he has defined by me, he will hear my name wherever he goes. His whole political life defined by little feminist Jess, that my friends is comedy. 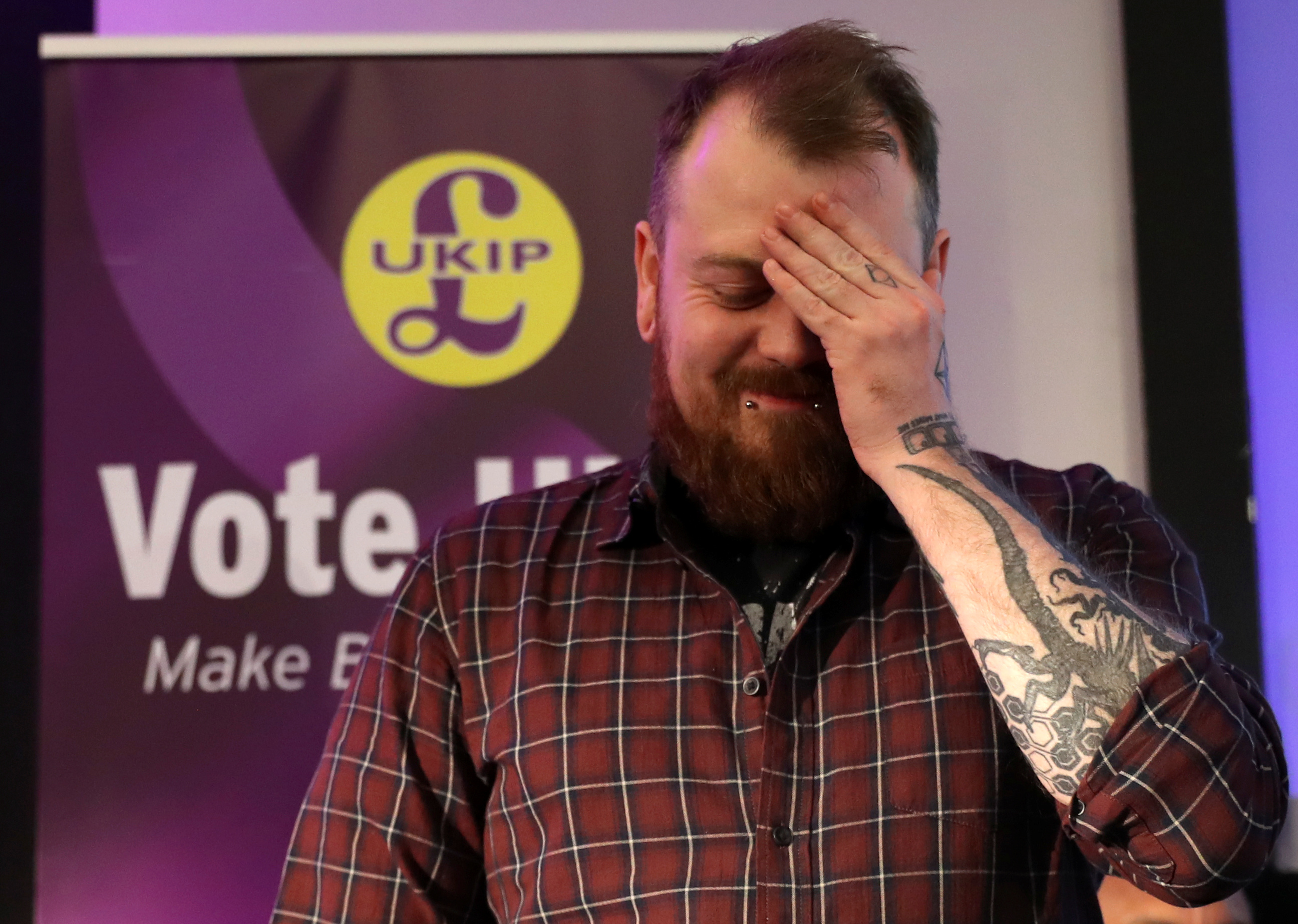 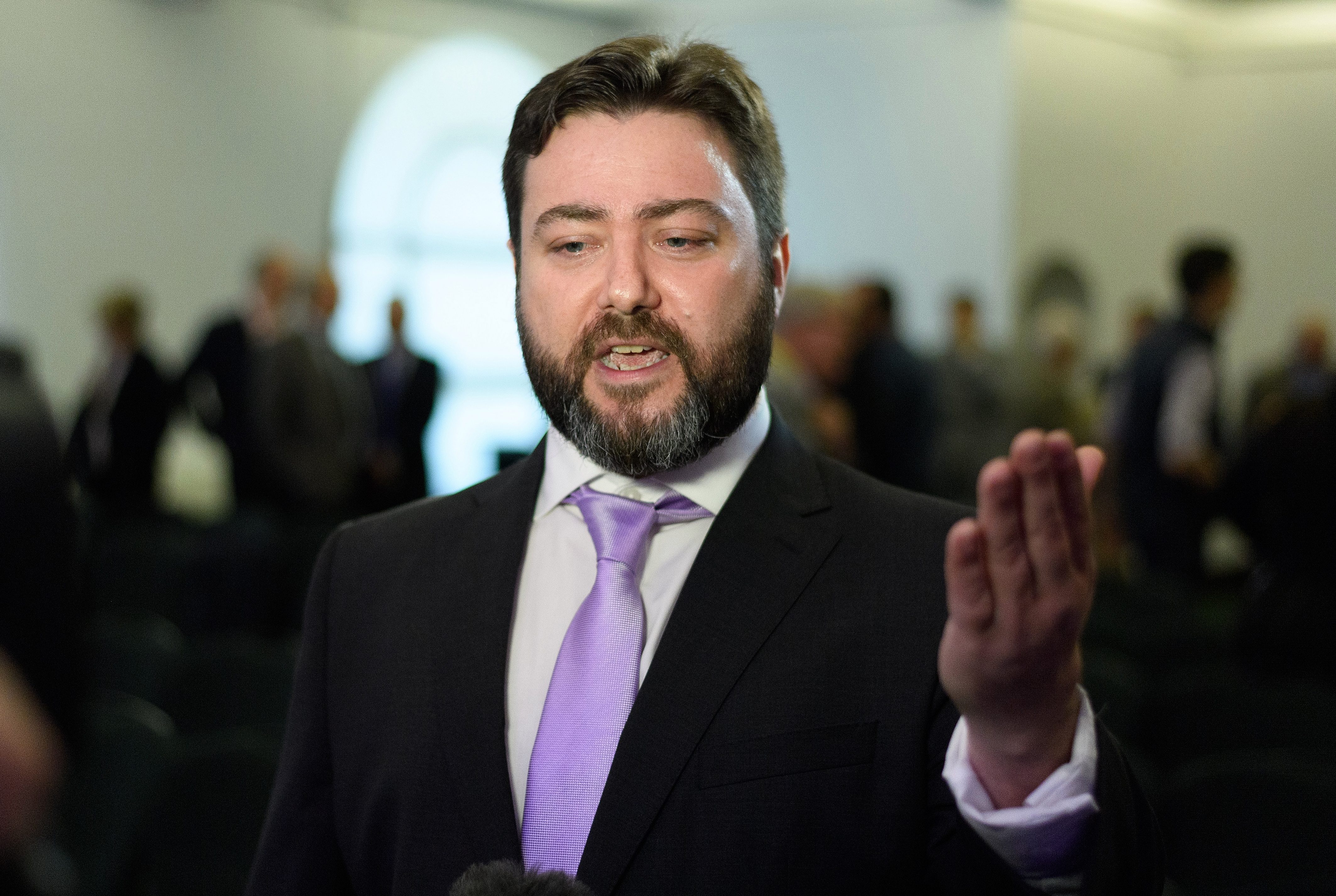 The party faces an uphill battle to hold onto their votes as Nigel Farage's Brexit party storms the polls and is on track to win.

A poll yesterday put the Brexit Party on course to win 27 per of the vote.

Theresa May has said she doesn't want Britain to take part in them, almost three years after Brits voted to leave the EU.

But she will have no choice if Parliament doesn't pass a Brexit deal in the next five weeks. 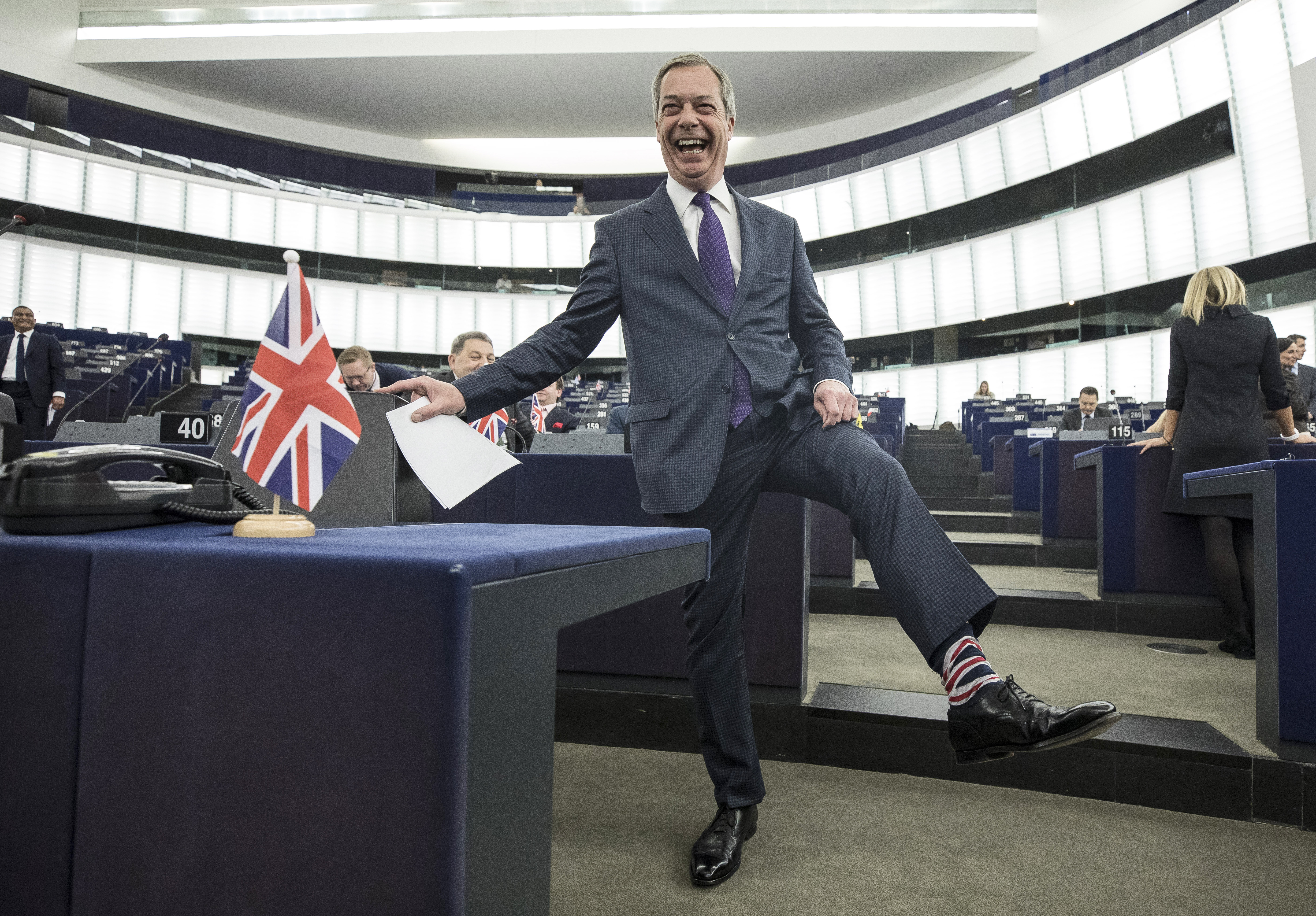