Today an “African plume” sweeping the country led to temperatures soaring to as high as 16.1C –  hotter than California – as sun-seekers were spotted shirtless and in skimpy swimwear in mid-February. 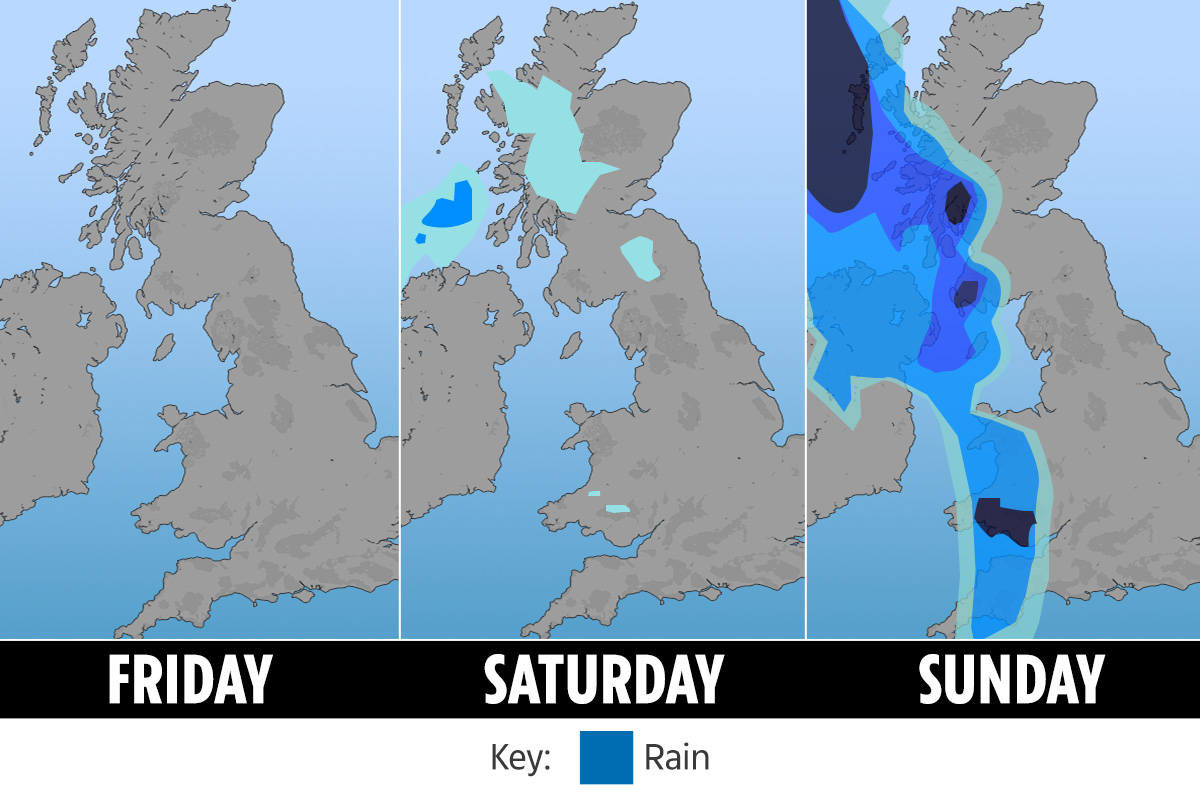 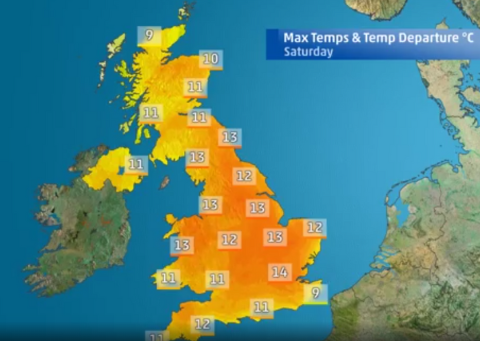 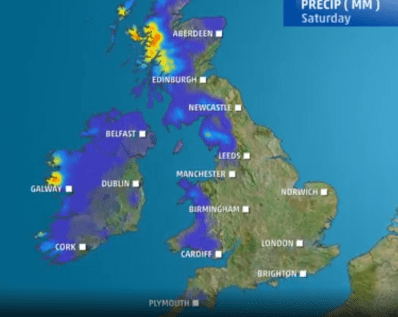 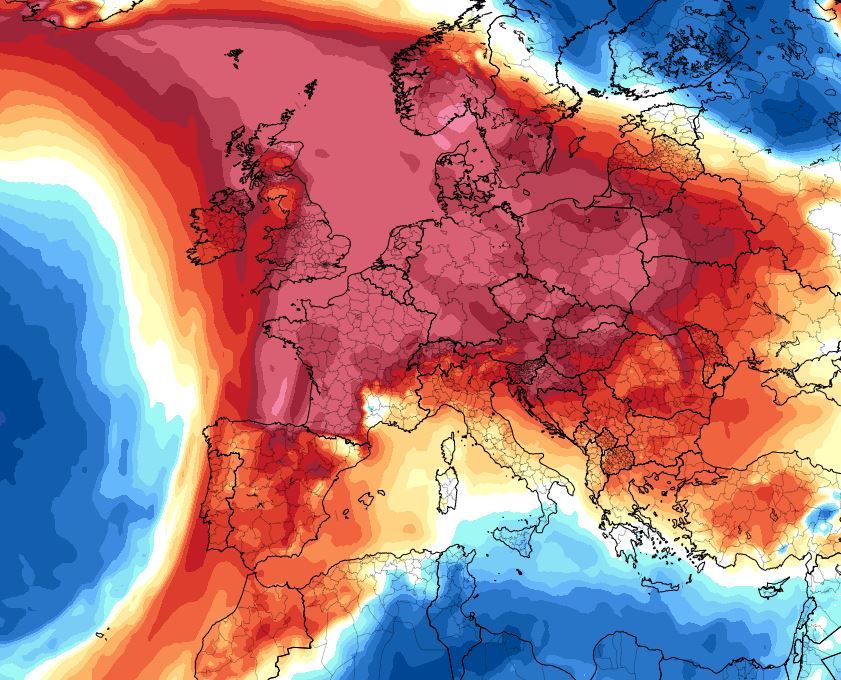 As the UK enjoyed its warmest day of the year, elsewhere the mercury sunk right down, with -3.5C in Charlwood, Surrey.

Some warm, sunny weather will continue to grace large parts of the UK over the coming weekend, with the Met Office predicting a "dry, sunny and springlike day for many" on Friday.

But wind and rain is forecast for large parts of north west England, Scotland and most of Wales over the course of the weekend.

UMBRELLA AT THE READY

Simon Patridge of the Met Office told The Sun Online: "Through the weekend it will turn slightly cooler but it will still be fairly mild.

"There's a chance of it reaching 14C in some sunny spells, particularly in the east, with the best of the sunshine east of the Pennines, in Aberdeenshire and in north east England.

"Overall the temperatures will reach around 11-12C in most areas.

"But the weather will also be a bit more changeable, with more cloud across the UK. It will also be slightly windier and particular in the west, with patchy outbreaks of rain expected on Saturday and Sunday."

Next week will see the mercury sink slightly as winds sweep in from continental Europe rather than the Azores, which has given us the current balmy climes.

Mr Partridge added: "We'll see high pressure rebuilding south of the UK similar to what we've seen this week, turn to drier and more settled conditions across Britain but with a chance of wet and windier spells.

The Weather Outlook added: "Through the middle of the week high pressure builds from the south again, so the wet weather becomes increasingly confined to the north west. In the south the days could become very mild but nights remains chilly." 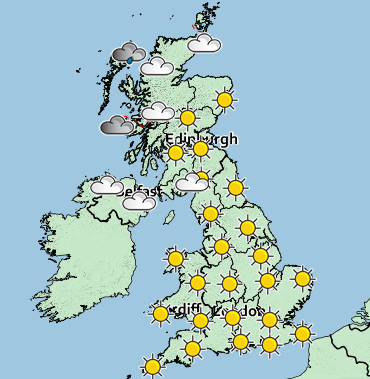 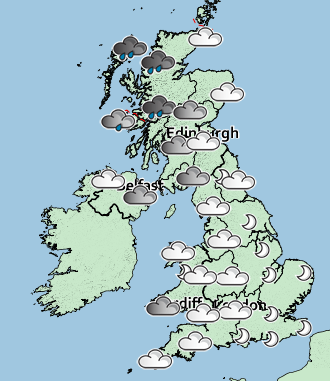 Frost next week is not expected to dip as low as it has in recent months.

Earlier this month the mercury dropped to as cold as -16C in the Scottish Highlands and -10 in parts of England.

Met Office meteorologist Steven Keates put the current warmer temperatures down to a “mild southern airflow from Iberia or further south” that will cause temperatures to soar – and predicted Valentine's Day could register as high as 16C.

Mr Keates said Brits will wake up to a frosty morning and the fog could take until mid-late morning to clear across England and Wales before the sunny, blue skies kicks in for most.

Ladbrokes spokesman Alex Apati said: “Brits are getting really hot under the collar this Valentine’s Day.”

Balmy highs and sunny spells are forecast to continue into next week as the 10-day warm spell continues. 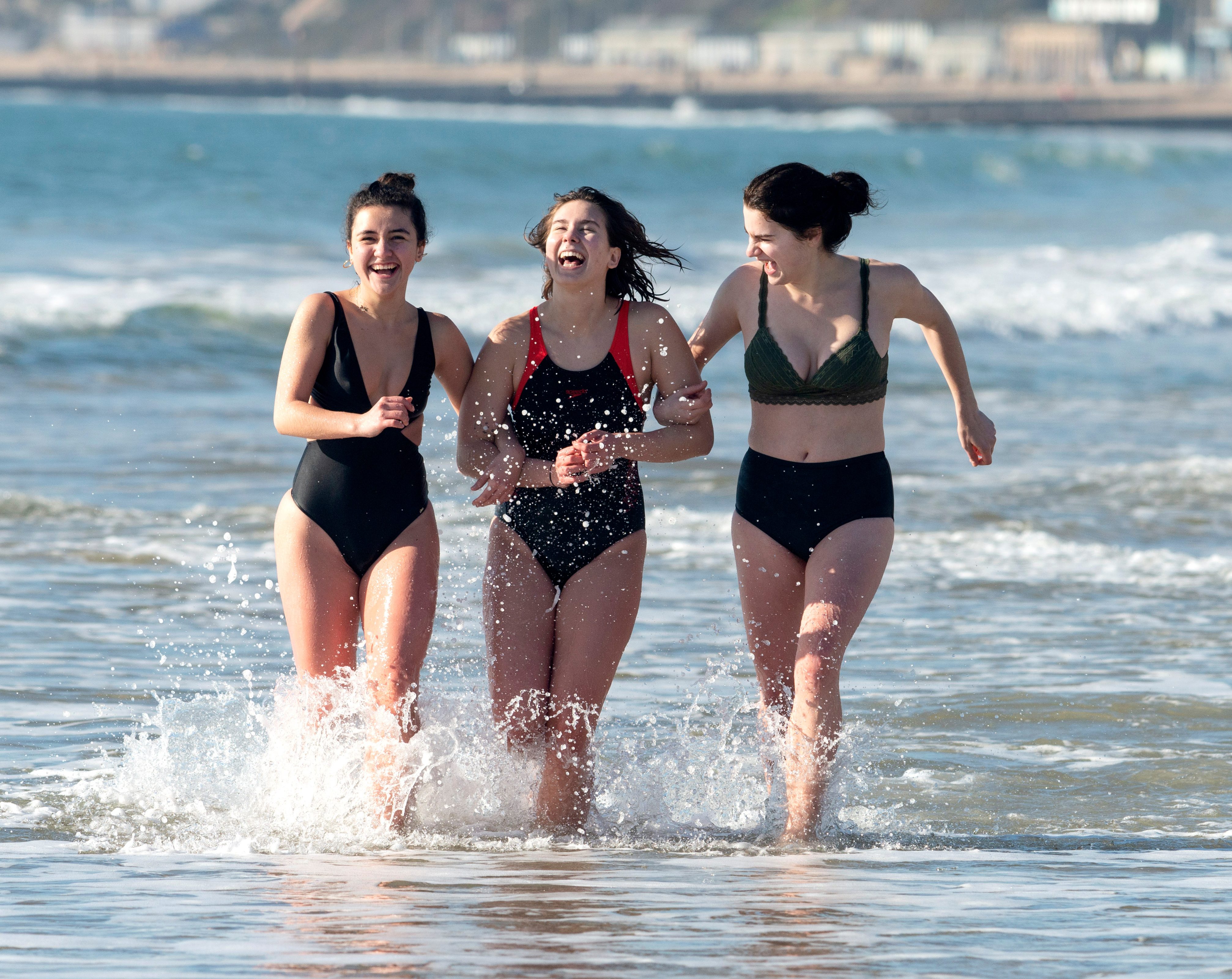 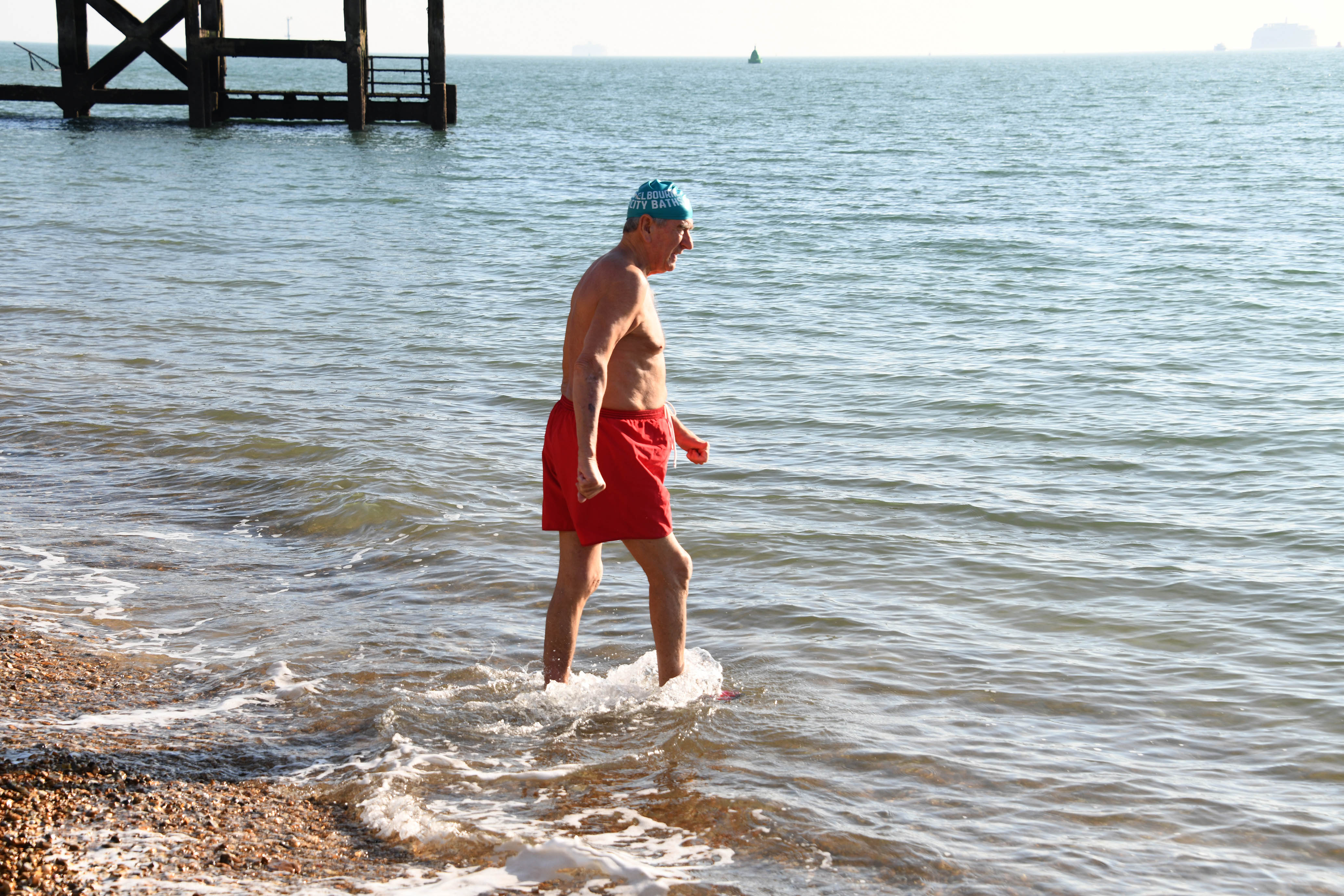 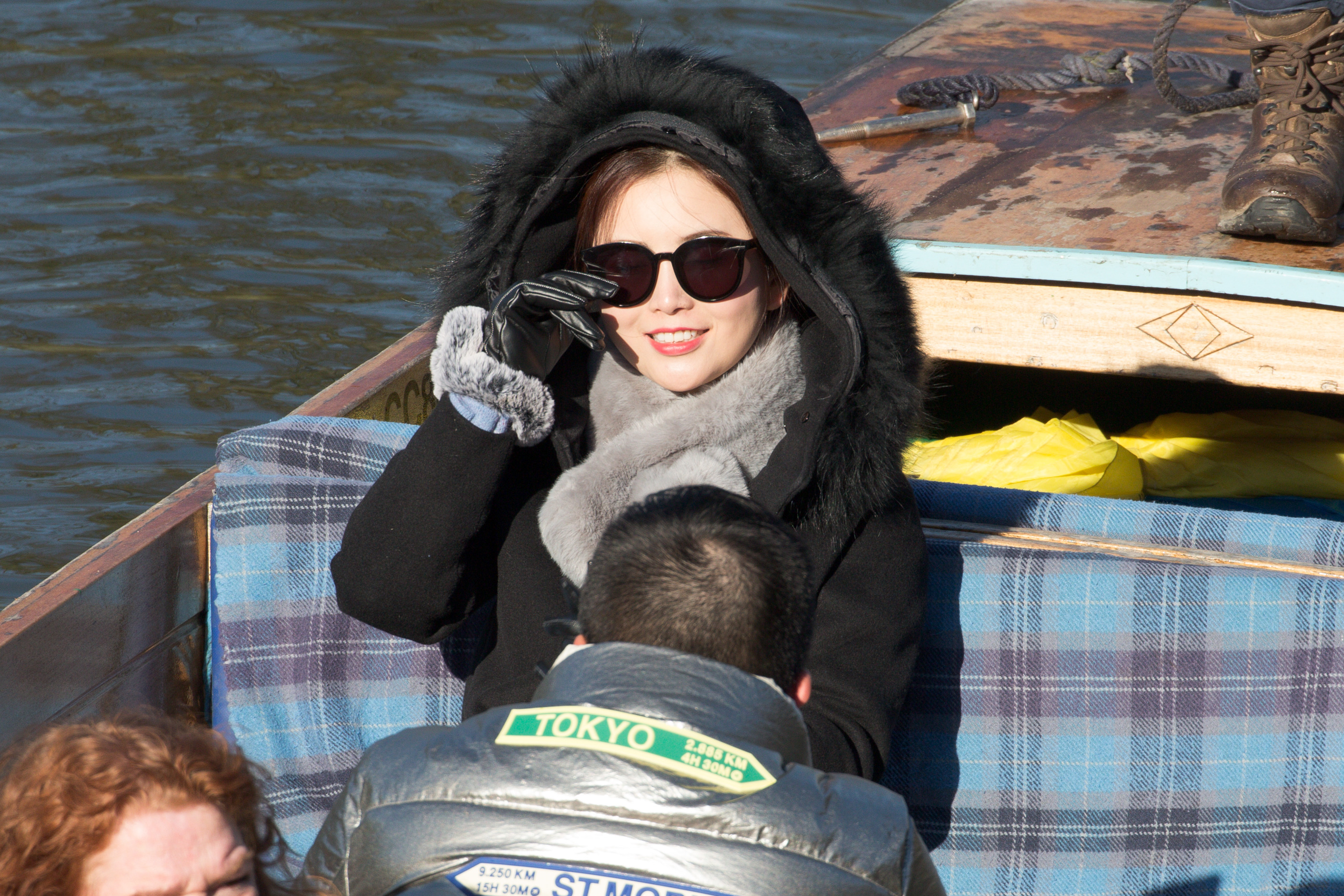 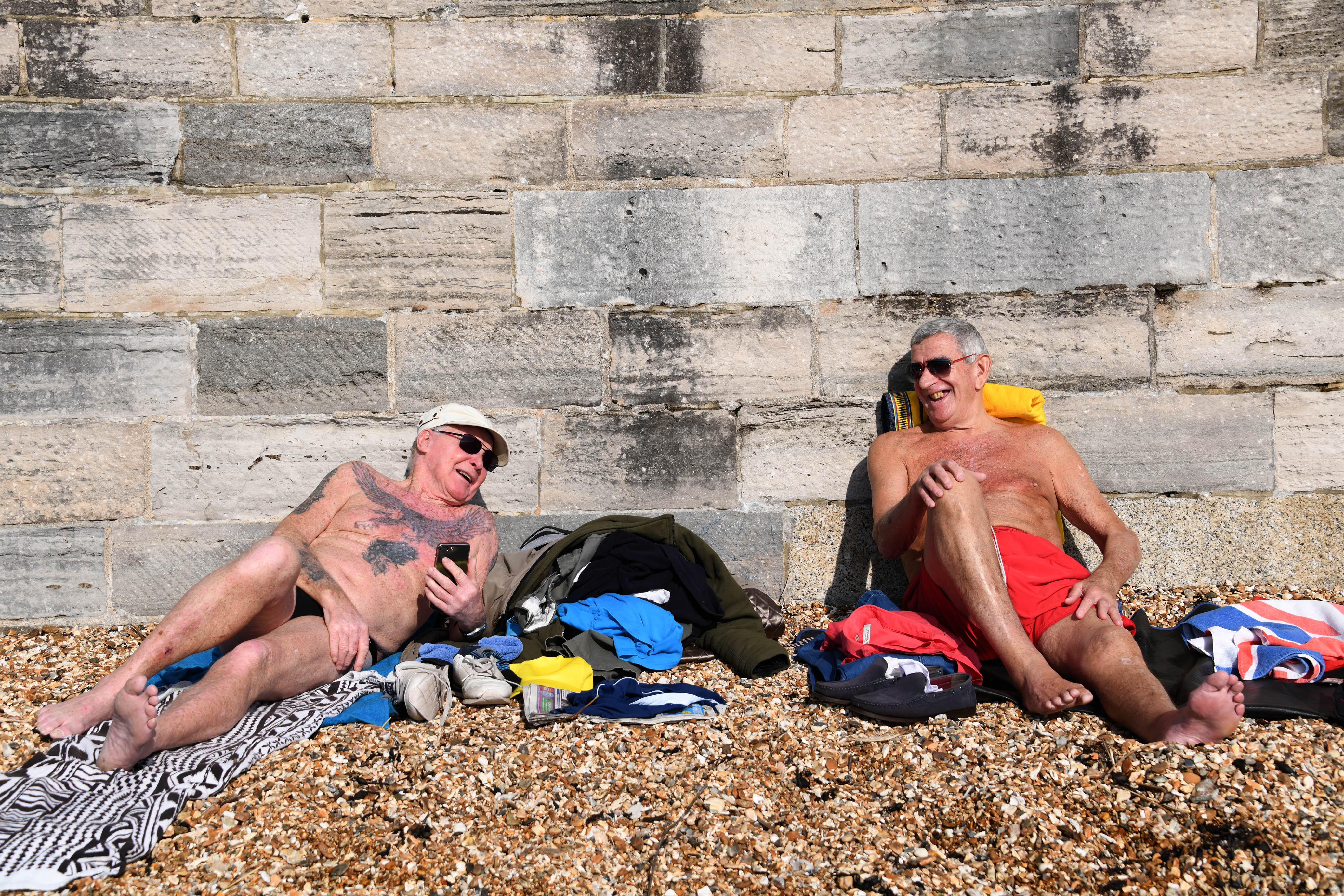 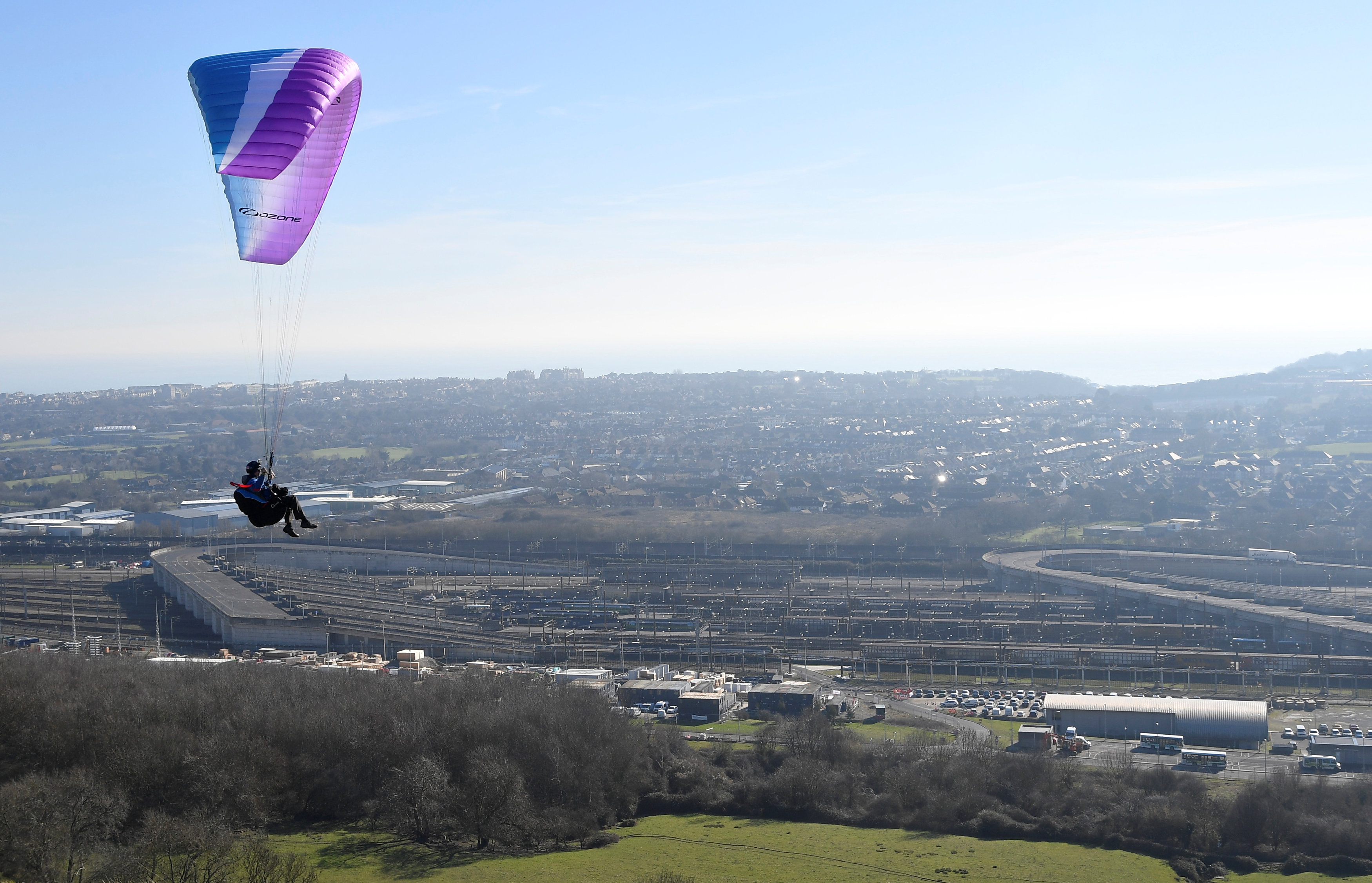 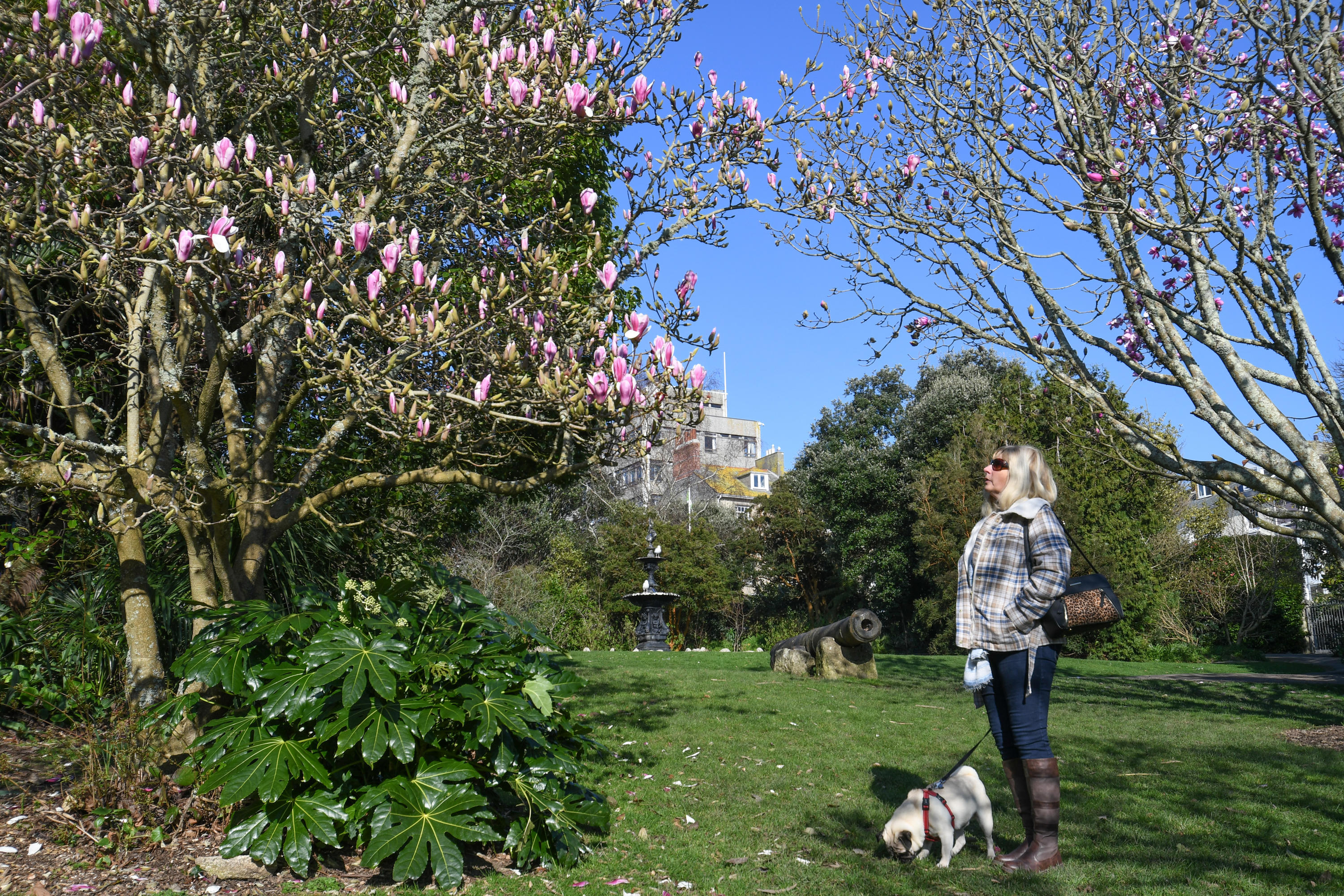 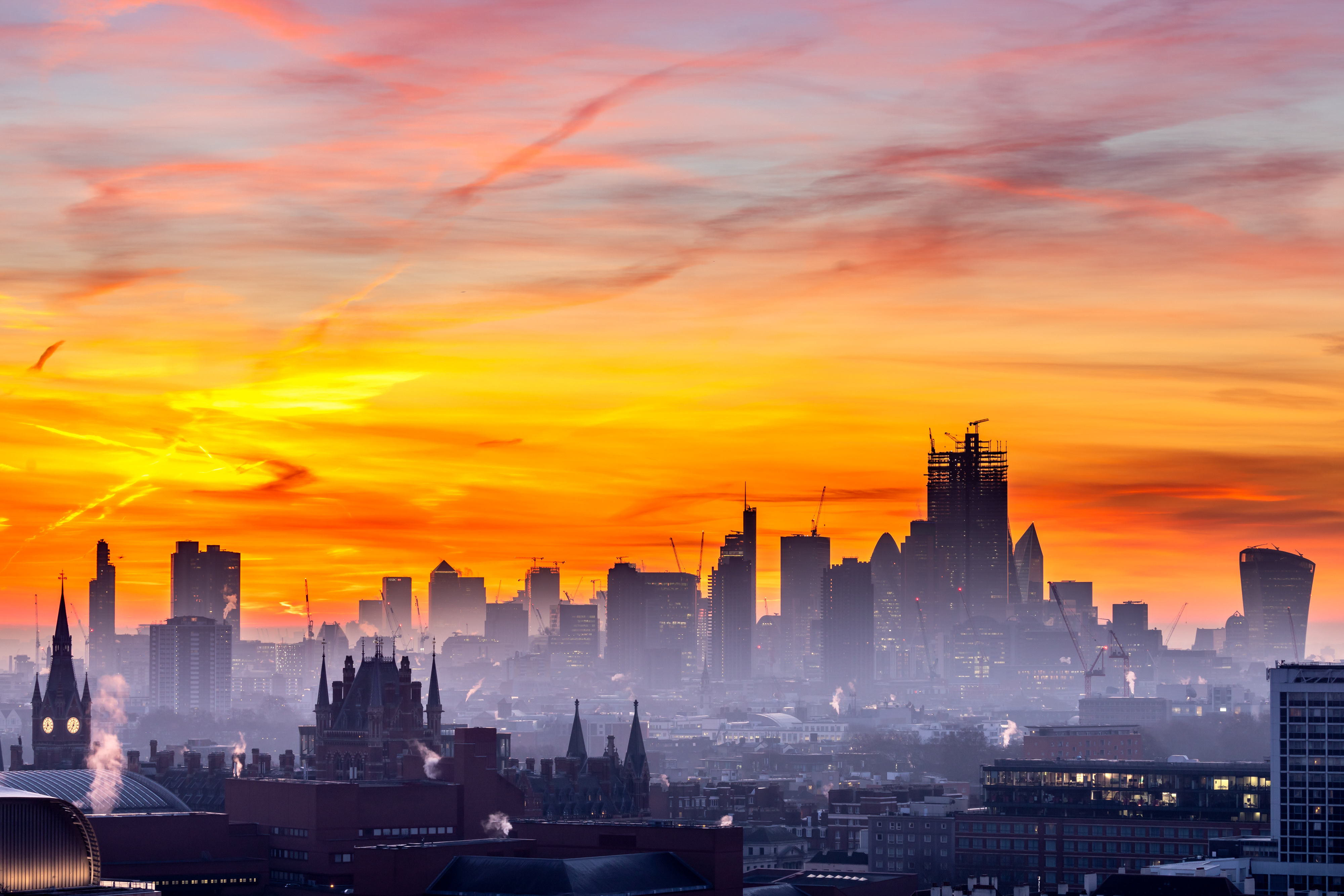