The same UK weather warnings and patterns from last year that sparked the cold wave have been spotted again. 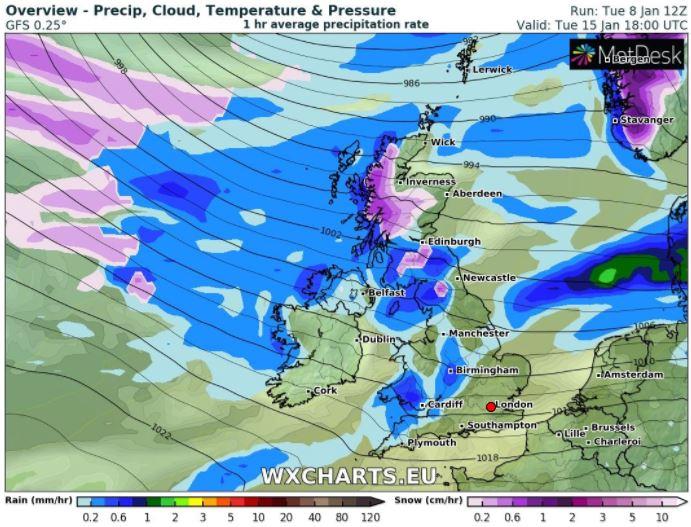 It said a sudden stratospheric warning had appeared during the Christmas period when there was a sharp increase in temperatures.

When this happens in the Arctic it can lead to a rush of cold air blowing eastwards across Europe in the next couple of weeks, bringing freezing temperatures to the continent.

An icy blast of freezing Siberian winds bringing frosty temperatures and heavy snow to most of the UK early last year is what caused the Beast from the East, a Met Office forecaster said.

However, the Met Office stressed some parts of Britain will see above average temperatures for January over the weekend. 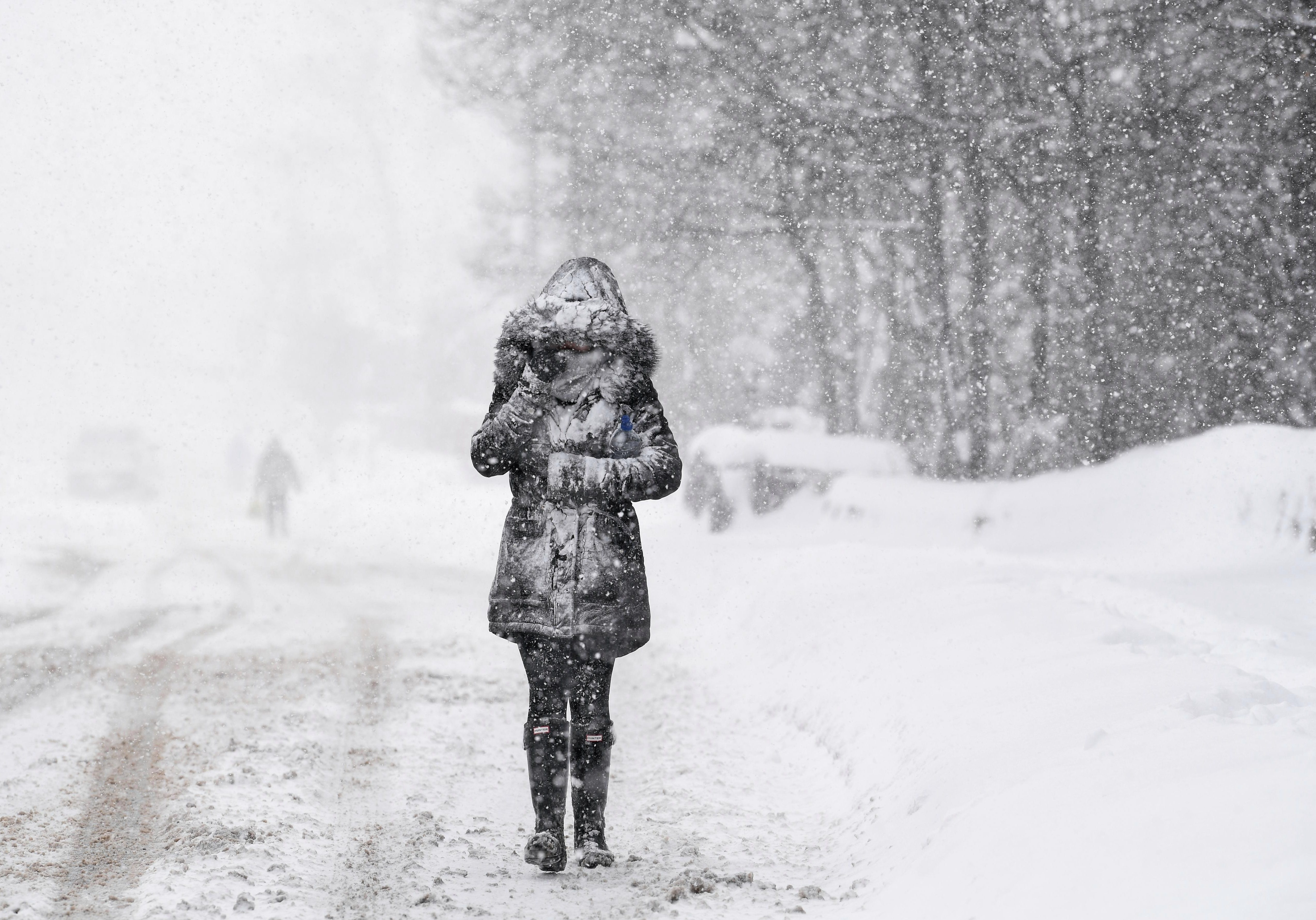 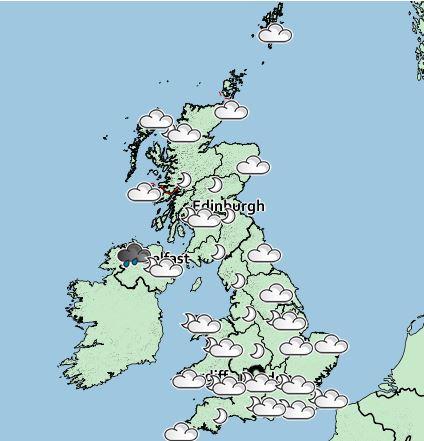 Spokesman Grahame Madge said that another Beast from the East could not be ruled out, but the current forecast suggests there will be stable weather conditions.

He said: "Last year there was a classic set-up with the Beast from the East, there was an event in the Arctic – sudden stratospheric warming – where the stratosphere warms rapidly.

"That triggers, generally, a change in the direction of winds across Europe at surface level. The upshot is that normally when this happens in the Arctic you get easterly winds and that's what happened last year.

"But although that warming has happened in the Arctic already just prior to Christmas, we are not seeing any change in an easterly pattern." 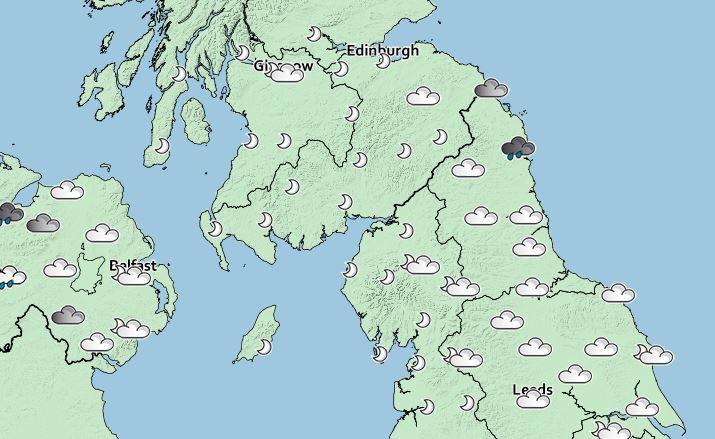 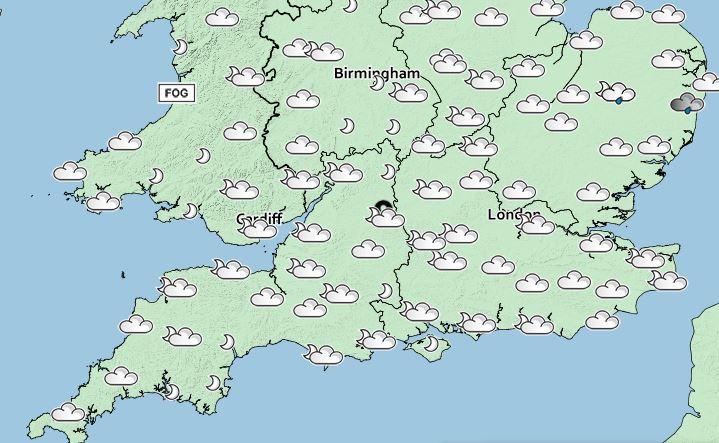 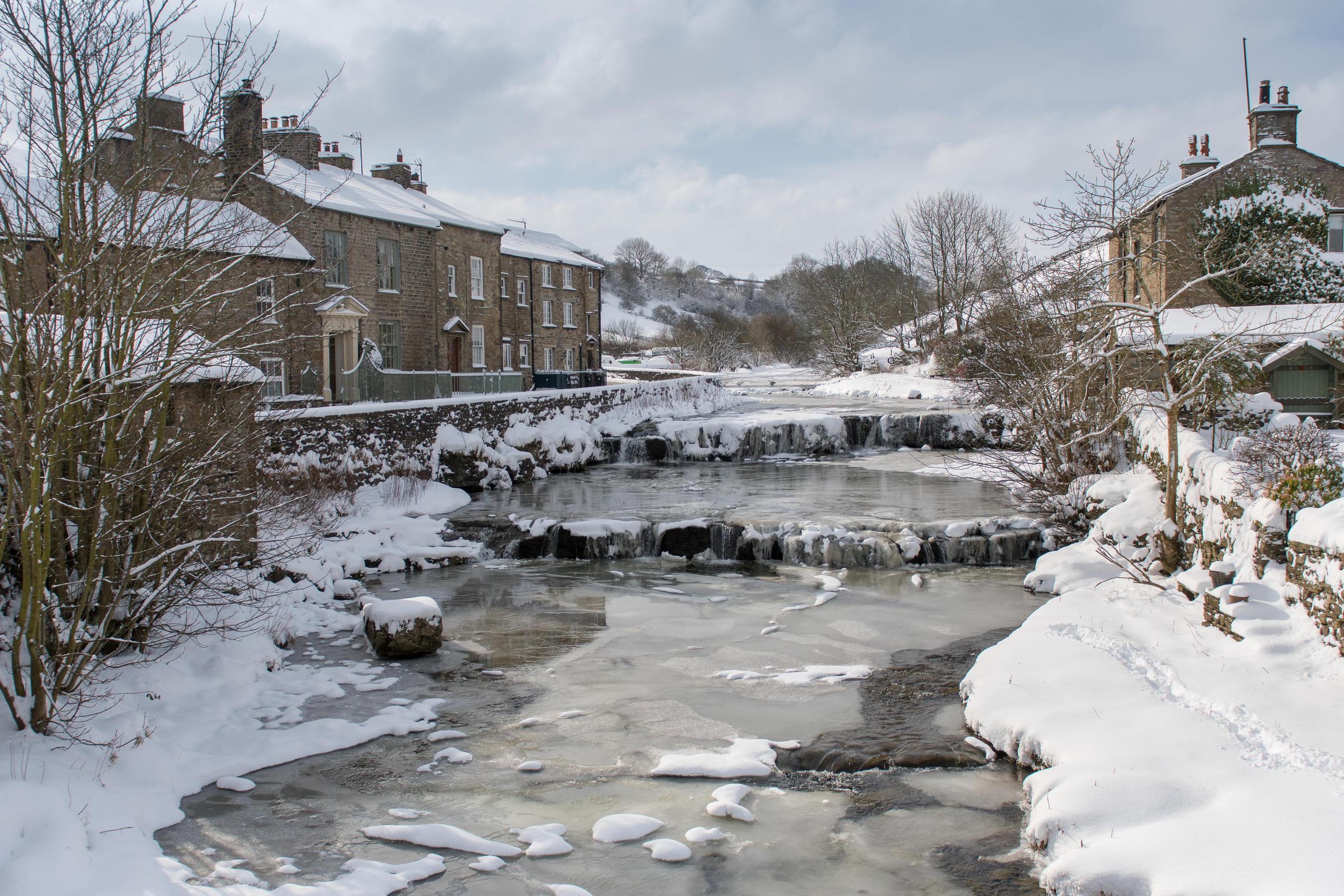 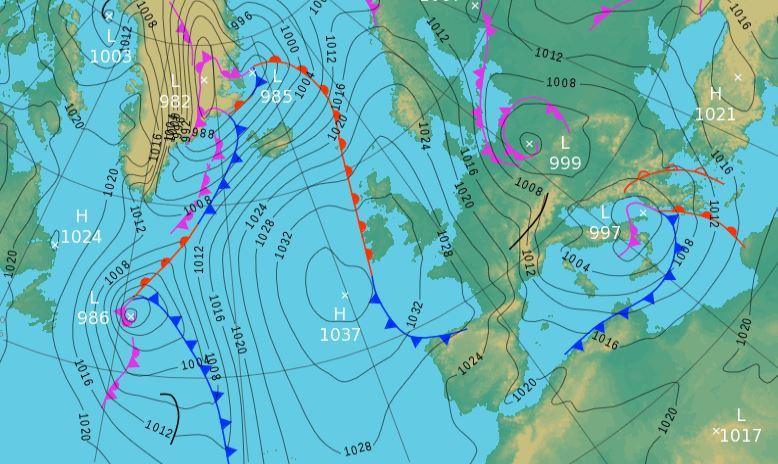 Madge added that Britain would see above average temperatures at the weekend, but it is not possible to rule out a cold snap as many parts of Europe are facing “significant” chills and heavy snow.

He added: “There have been some parts of Europe that have experienced quite significant cold, heavier-than-average snow in countries like Austria and in northern and central Europe.

"It is possible we could still see this turn to a more easterly flow but if anything it looks as though we are in stable weather conditions.

"We are not ruling out a return to cooler conditions, we would normally expect a cold spell or two during winter.

"It may happen, but there's no signal of it happening in the models."