The Chelsea owner, a pal of Mr Putin’s, is one of six Russian oligarchs who will face new measures. 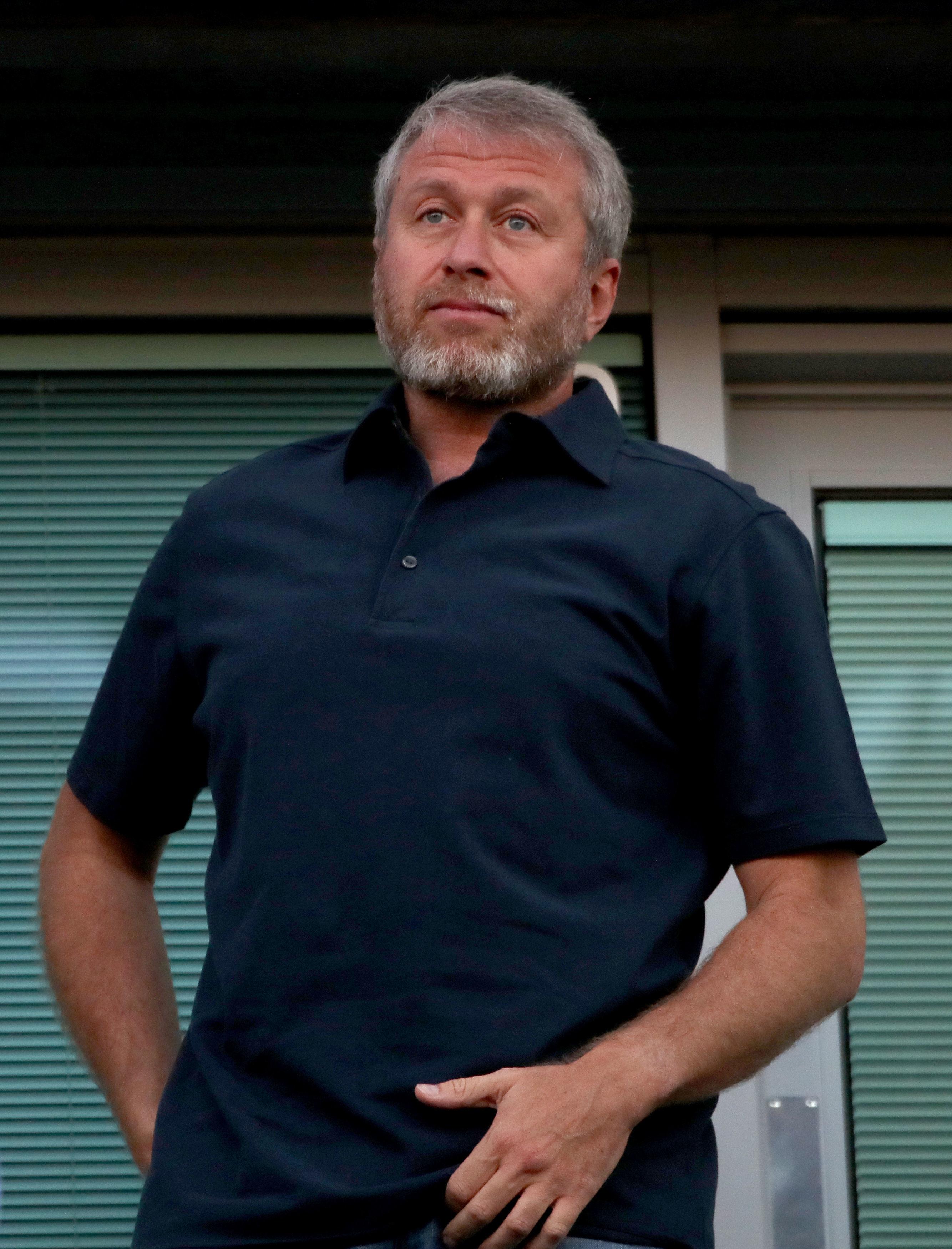 They include visas being revoked, travel curbs and probes on financial and property assets.

A Whitehall source told The Daily Telegraph: “These individuals have been identified as having an extremely close professional and financial relationship with President Putin.

“We believe they are involved in doing the Kremlin’s bidding on a whole range of fronts. Roman Abramovich is on the list because he is believed to be Putin’s most important financial supporter.”

Prime Minister Theresa May is said to have approved the list. 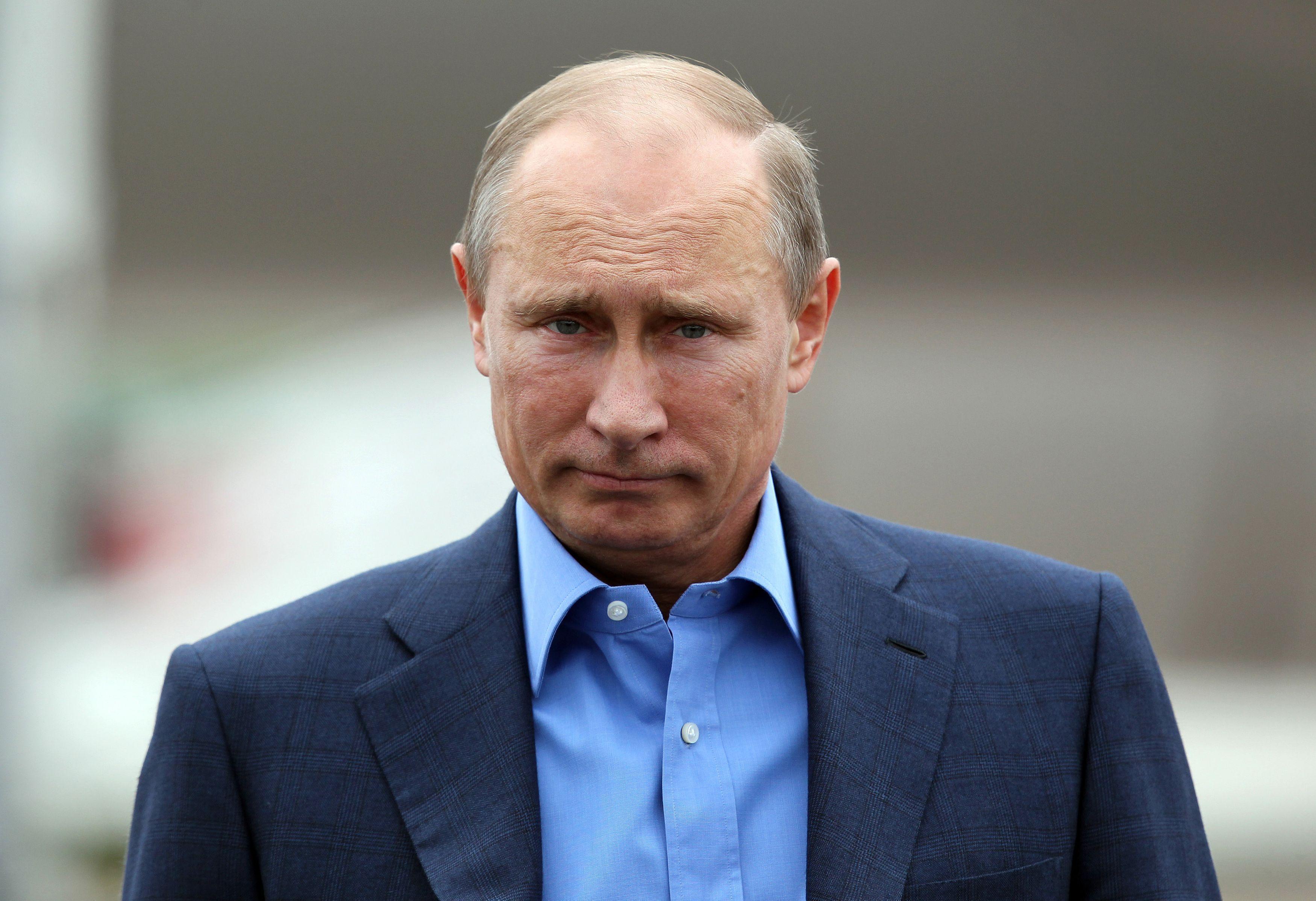 The strategy is the latest move from spy chiefs since the Salisbury Novichok attack in March.

It is not suggested Mr Abramovich, 52, was in any way involved or aware of the nerve agent atrocity.

He bought Chelsea in 2003 and is said to be worth £9.3billion. He declined to comment.

But a source denied he was in Mr Putin’s inner circle.