The president said all US troops are to be pulled out of the country as they near the end of their campaign to retake territory once held by IS.

Mr Trump, who previously said he wanted to bring troops home as soon as possible, said in a tweet: “We have defeated ISIS in Syria, my only reason for being there during the Trump Presidency.”

But UK defence minister Tobias Ellwood was quick to hit back at the move, saying he “strongly disagreed” with the American leader.

He added in a tweet: “It [ISIS] has morphed into other forms of extremism and the threat is very much alive.” 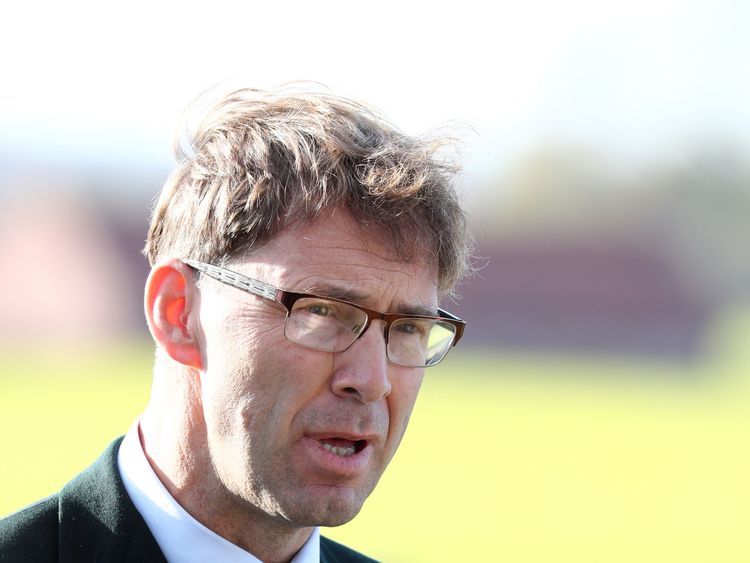 The troop pullout, which American officials earlier said they were considering, ends assumptions about the US staying in the war-ravaged nation on a long-term basis.

Defence secretary Jim Mattis and other senior officials had previously backed the idea of staying in Syria to ensure IS did not re-emerge in the region.

In a statement, she said: “Five years ago, ISIS was a very powerful and dangerous force in the Middle East, and now the United States has defeated the territorial caliphate. These victories over ISIS in Syria do not signal the end of the global coalition or its campaign.

“We have started returning United States troops home as we transition to the next phase of this campaign. The United States and our allies stand ready to re-engage at all levels to defend American interests whenever necessary, and we will continue to work together to deny radical Islamist terrorists territory, funding, support, and any means of infiltrating our borders.”

A US official said all US State Department personnel would leave Syria within 24 hours, with the time frame for the complete military pullout set between 60 and 100 days.

There are currently 2,000 US troops in Syria – many of who are part of special operations forces working with the Syrian Democratic Forces (SDF), an alliance of Kurdish and Arab militias. 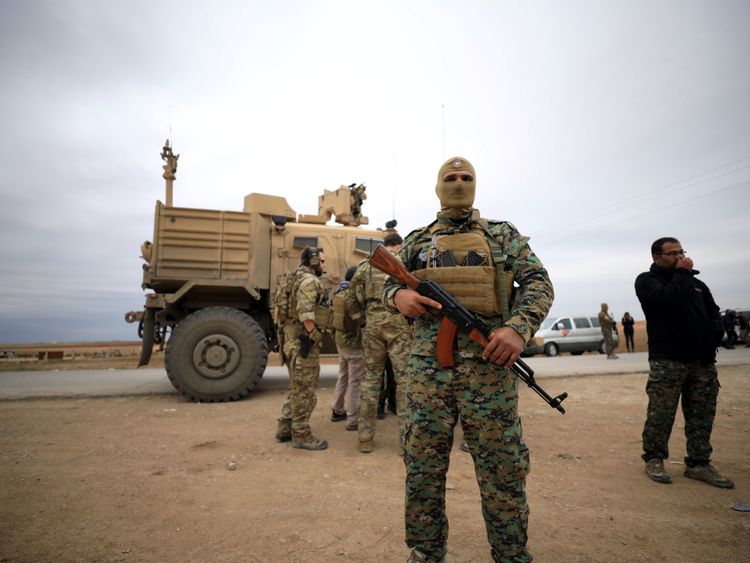 The SDF partnership has led to the downfall of IS in Syria but has enraged Turkey – a NATO ally – which sees the Kurdish YPG fighters in the alliance as an extension of a militant group fighting in Turkey.

The US troops have been seen as a stabilising force in Syria, which has restrained Ankara from taking action against the SDF.

Republican senator Lindsey Graham is also among those who believe withdrawing the military would be a mistake. He said it would be a “big win for ISIS, Iran, Bashar al Assad of Syria and Russia”.

Complete withdrawal would still leave a large US military presence in the region, with 5,200 troops stationed in neighbouring Iraq.

However, Mr Mattis has previously called for a peace agreement to be reached before withdrawing US troops.

“We do not want to simply pull out before the diplomats have won the peace. You win the fight – and then you win the peace,” he said in April.

Syria’s civil war has seen hundreds of thousands killed and about half of the country’s pre-war population of about 22 million people displaced.