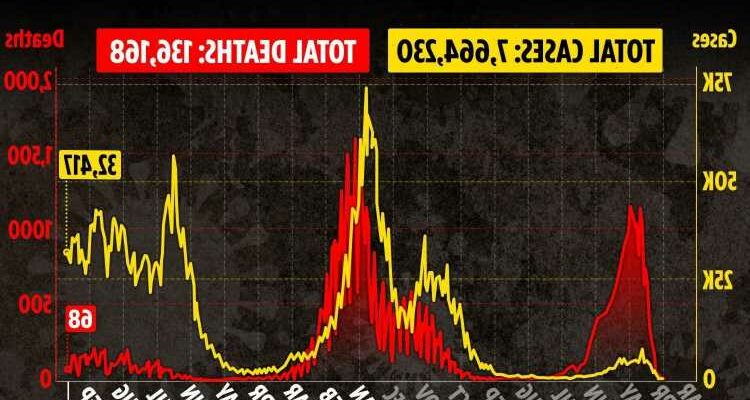 UK COVID cases have soared by 10 per cent in a week with 32,417 infections in a day while daily deaths today rose by 58.

Brits have been warned tough restrictions could be brought in for the winter if cases continue to rise – with the government closely monitoring the spread of the deadly bug. 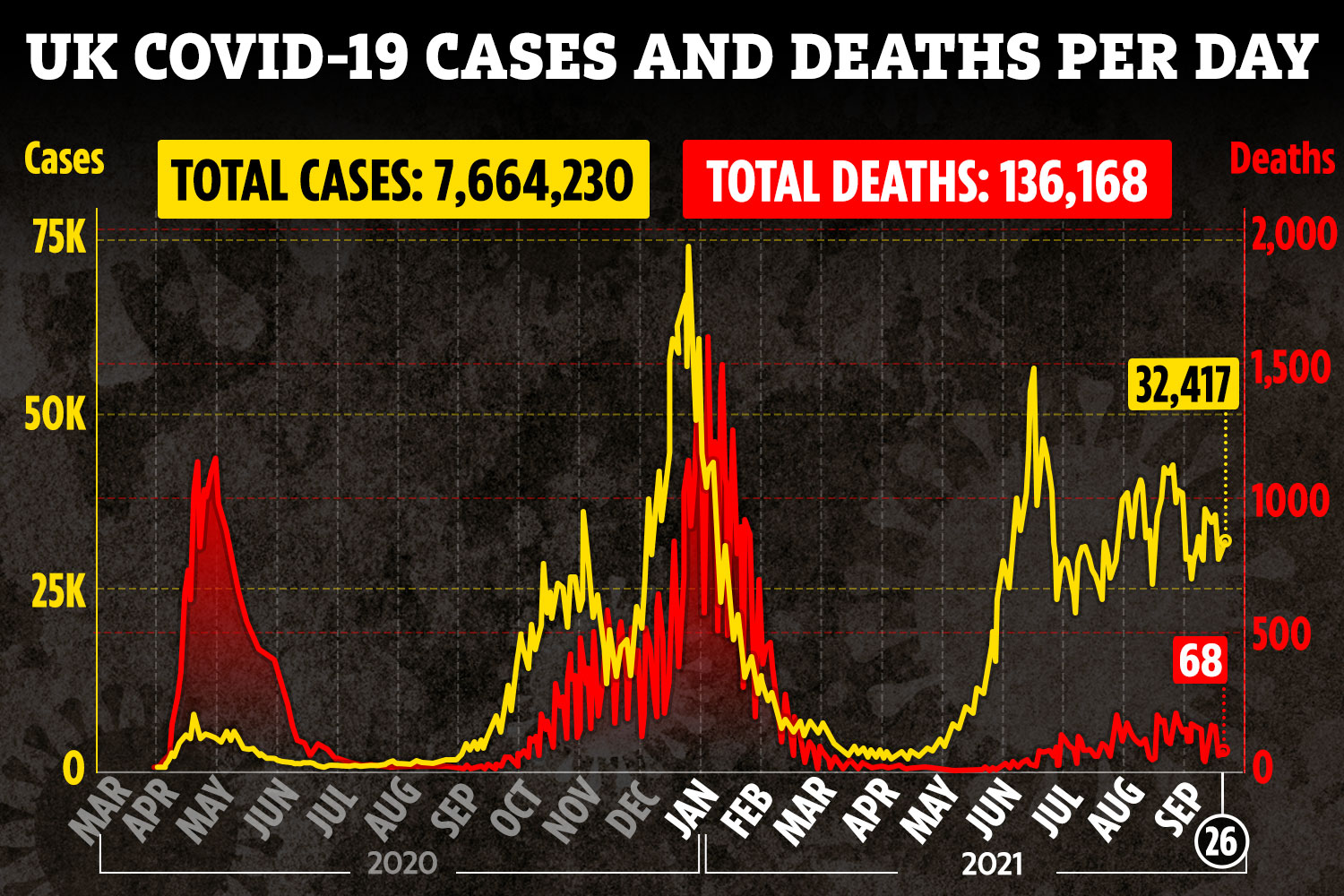 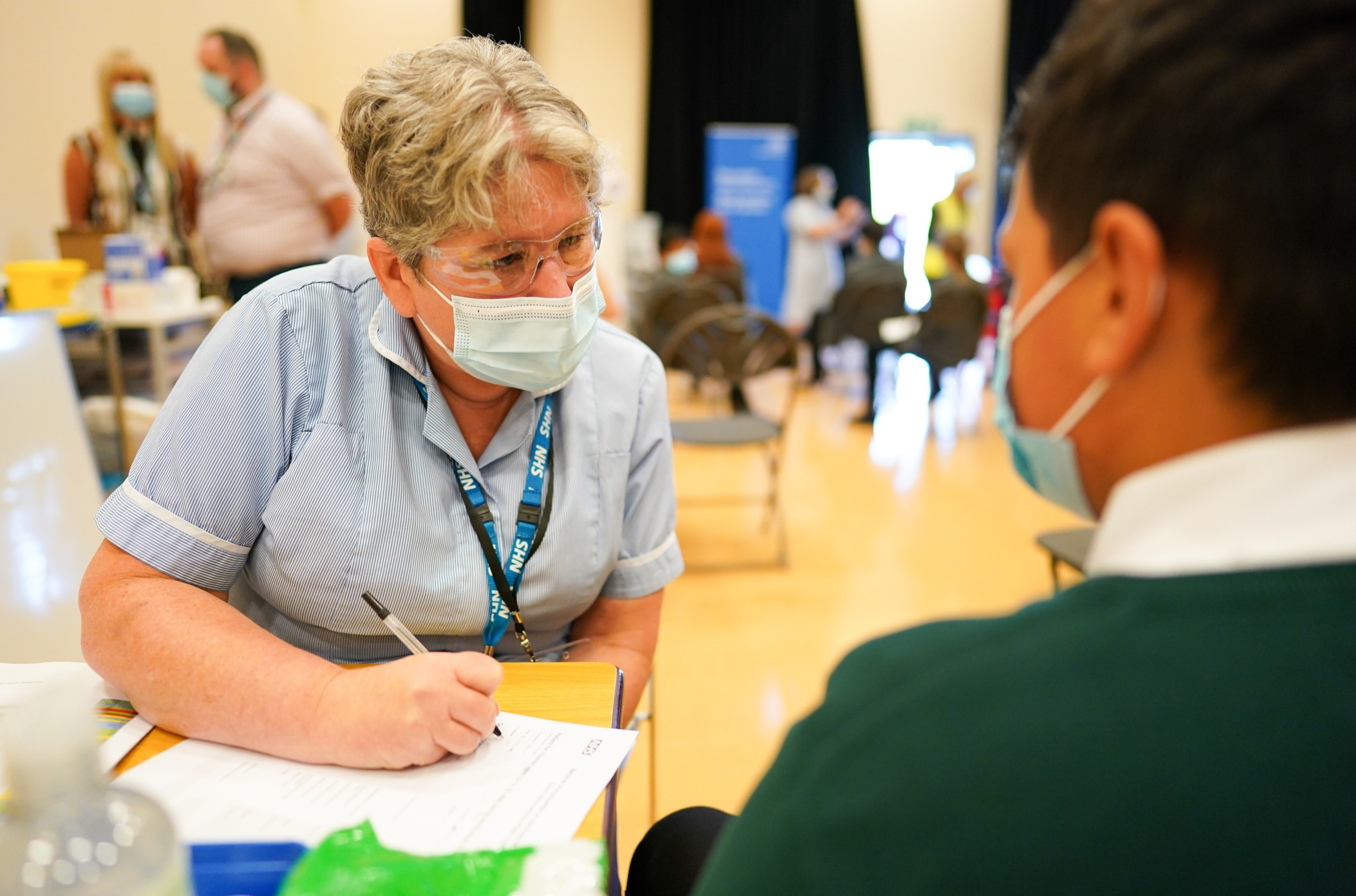 However, despite the increase, cases are remaining relatively steady – with hopes Brits will be able to make it through the winter without going back into lockdown.

According to the latest coronavirus figures, another 32,417 cases and 58 deaths were recorded in the last 24 hour period, marking a considerable leap since last Sunday.

This means a 10% rise in cases week-on-week.

It comes after infections and the R-rate plunged, despite fears the new school term could have fuelled a damaging surge.

It is hoped the continuing vaccination programme and the rollout of booster jabs for the vulnerable will help stifle the spread during the colder months.

Government scientists say the R-rate is now between 0.8 and 1 in England – the first time it's been below 1 since March.

Boris Johnson has previously warned tough restrictions may yet return this winter.

Under the PM's "plan B", compulsory masks, vaccine passports and working from home could be introduced.

During an address to the nation, Prof Chris Whitty warned: "Winter is coming, and people should still take this seriously."

Mr Johnson said he has a "number of shots in the locker" to prevent a spike that could threaten the NHS – but "wouldn't necessarily play them all at once." 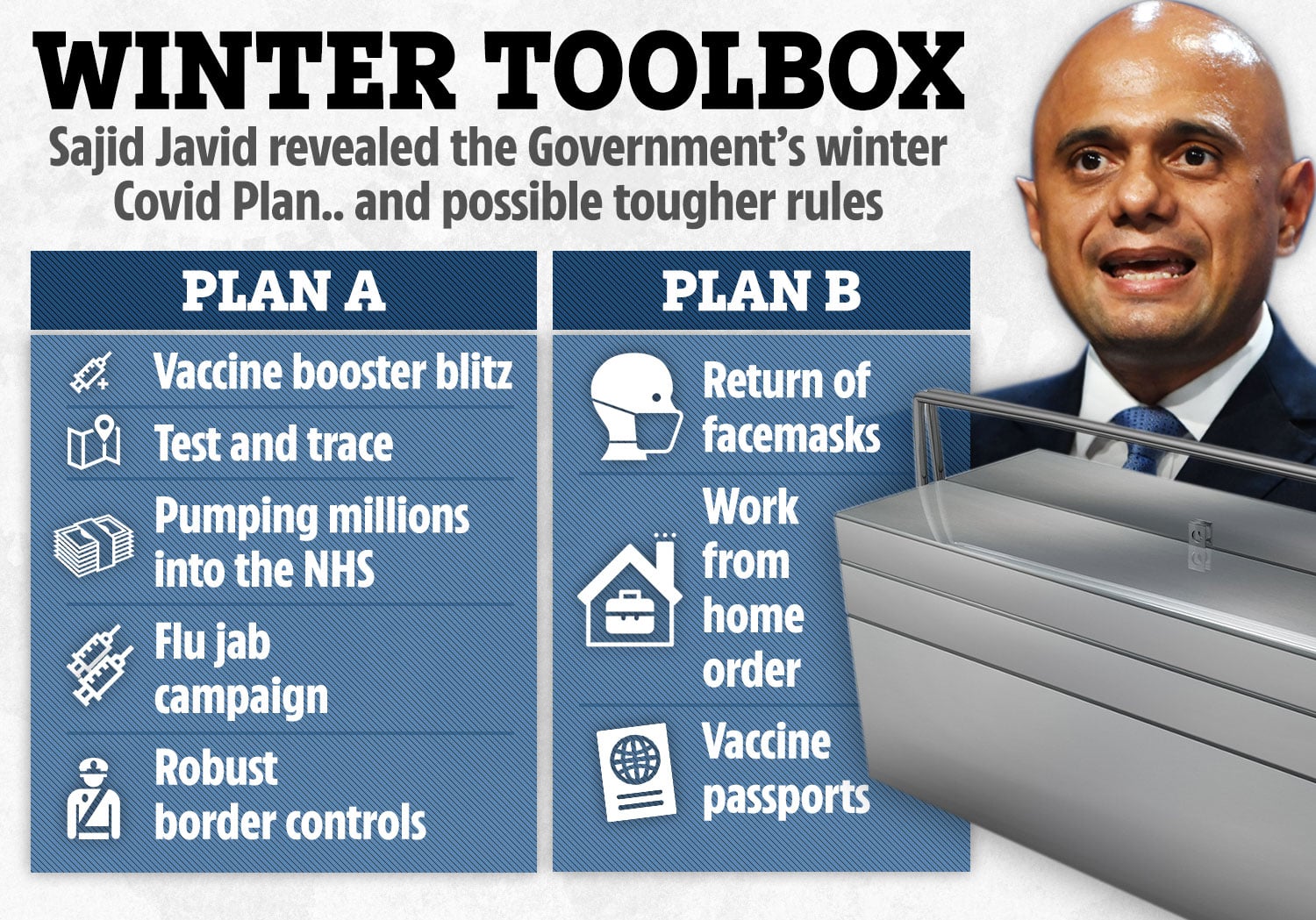