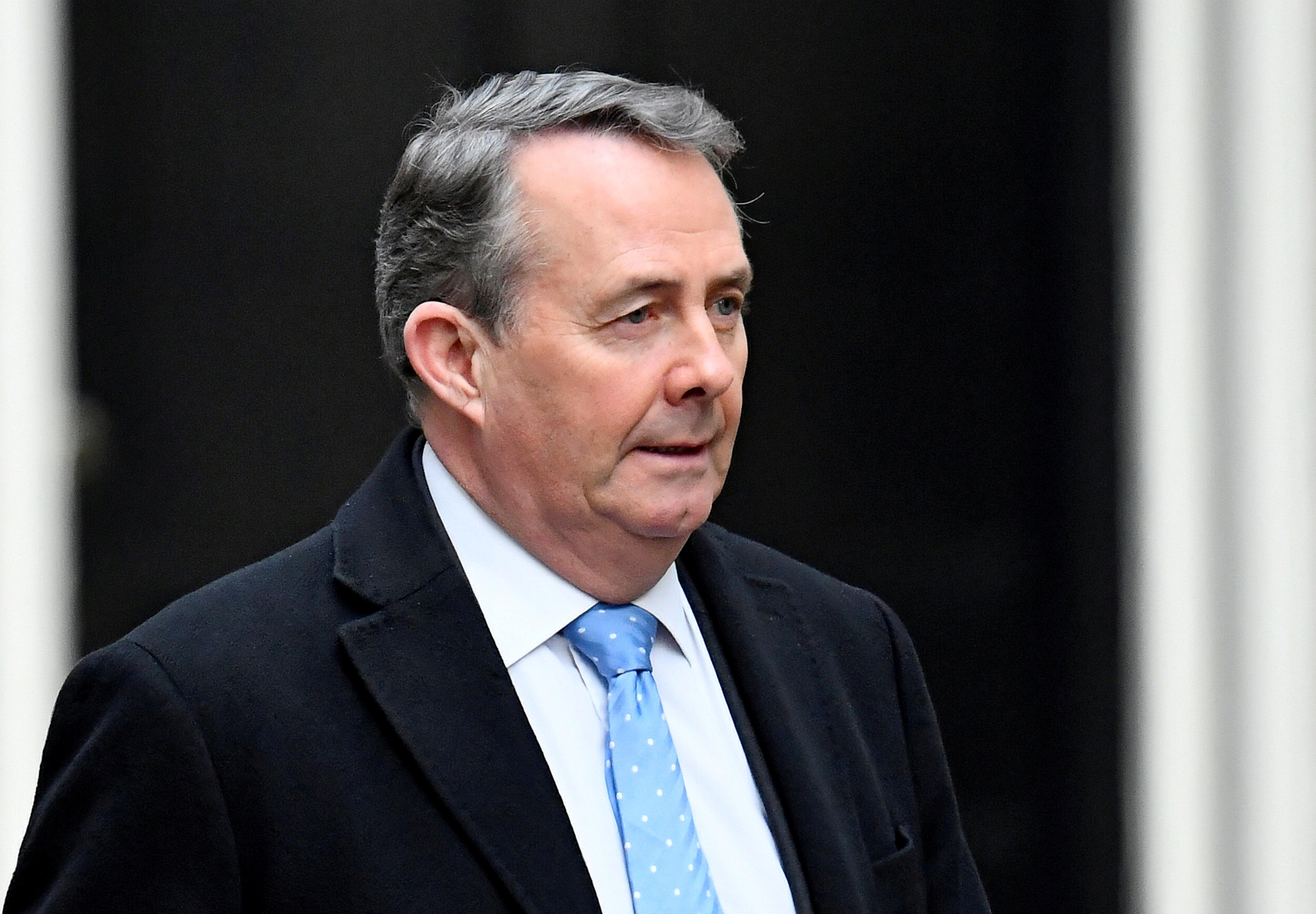 LONDON (Reuters) – Trade minister Liam Fox said on Wednesday he expected efforts to replicate European Union trade agreements with third countries in time for Britain’s exit from the bloc would “go down to the wire”.

The Sun newspaper, citing an internal government document, reported on Tuesday that just six of the 40 deals Britain is seeking to roll over before its March 29 exit will be ready on time.

“A number of negotiations are at an advanced stage,” Fox told parliament. “As with all international negotiations and indeed any negotiations, they will go down to the wire. I would expect nothing different from these agreements – that is the way that countries do business.”