UBER'S shares plummeted 12% to £30 on its first full day of trading – more than doubling its losses since the ride-hailing giant's poorly received market debut.

Questions "are flying across Wall Street" as a result of yesterday's dramatic tumble, says Bloomberg. 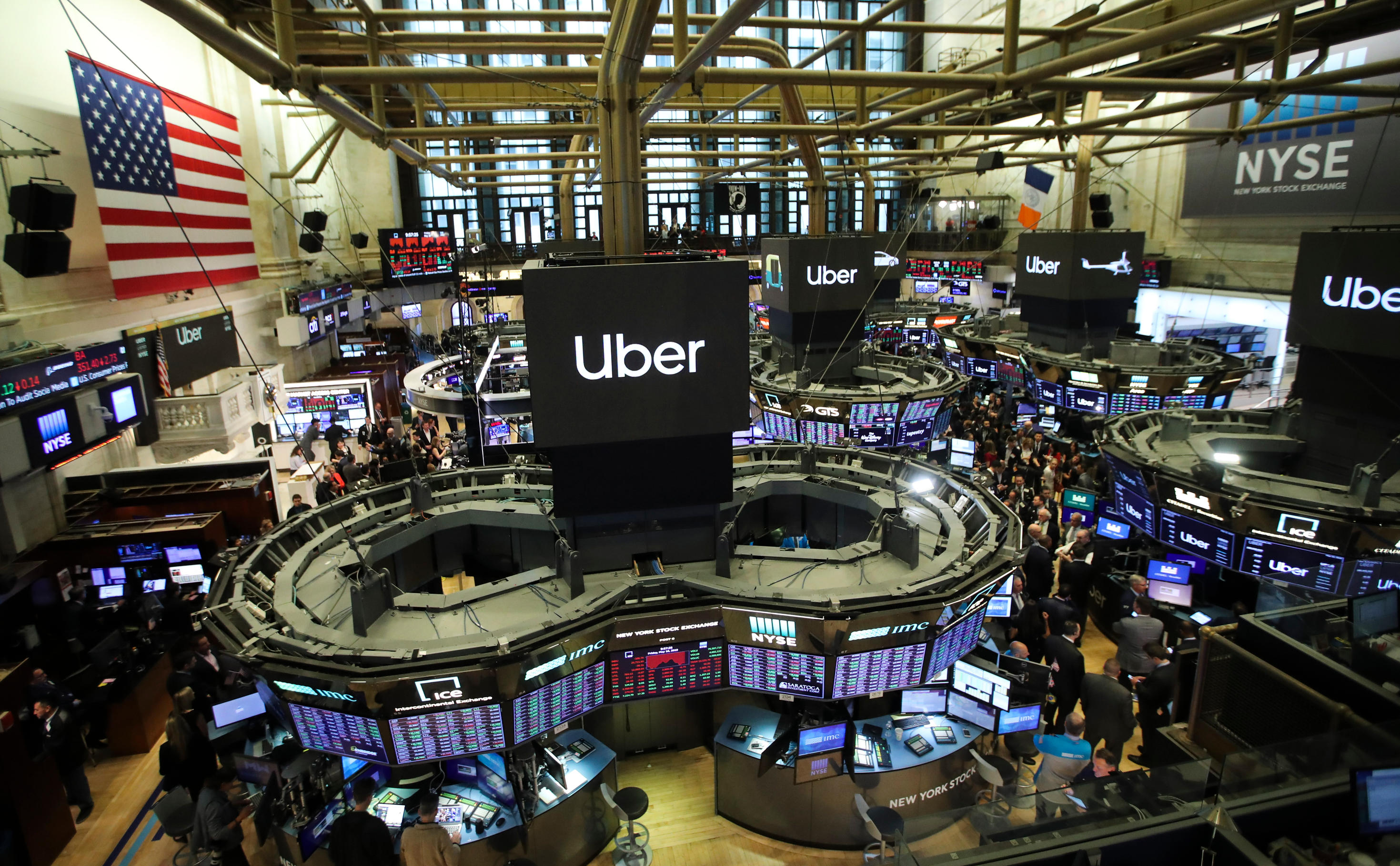 Uber's market capitalisation has plunged to about $61 billion since it began trading as a public company last Friday.

While that figure is still larger than Wall Street heavyweights including General Motors and FedEx, the concern is that the syndicate led by Morgan Stanley might have set the firm's initial offering price (IPO) "too aggressively", said Bloomberg.

People are asking questions, including why did bankers such as Morgan Stanley "suggest a $120 billion valuation last year that Uber couldn't deliver", it added.

With its unclear path to profitability, it's having a more difficult time with Wall Street investors.

Monday's fall in shares comes against the backdrop of a global stock market selloff sparked by renewed trade tensions between the United States and China, reported news agency Reuters.

Bloomberg pointed out that Uber's slide in the first two days of trading was "complicated by a lot of bad luck, including the abrupt flare-up last week in US-China trade negotiations that drove markets down around the globe".

The ride-hailing giant's chief executive officer, Dara Khosrowshahi, said he expected the stock to remain under pressure in the coming months.

Khosrowshahi admitted that Uber's stock "did not trade as well as we had hoped post-IPO".

He said: "Sentiment does not change overnight, and I expect some tough public market times over the coming months.

"But we have all the capital we need to demonstrate a path to improved margins and profits."

Uber lowered its valuation expectations twice in the past two months to address investor concerns over its mounting losses.

And it finally priced its launch price at the low end of the targeted range in a bid to avoid Lyft's stock market struggles.

Jay Ritter, a professor at the University of Florida's Warrington College of Business told Bloomberg: "In retrospect, the underwriters should have done a better job at figuring how strong the true demand was."

The Associated Press said that among the recent big investors and perhaps losers is PayPal, which had disclosed plans to buy $500 million in Uber stock at the IPO price of $45.

Both Uber and Lyft are trying to find ways to lower driver costs to become profitable.

Yet many investors are concerned about rising costs associated with booking fees shared with drivers, said Daniel Morgan, a senior portfolio manager at Synovus Trust.

Morgan said this expense would only rise as the company increased sales and demand for drivers grew.

Investors have struggled to figure out how much Uber and Lyft are worth, given that both companies have not estimated a timeline for turning a profit.

Uber has warned in a regulatory filing that it may never be profitable. 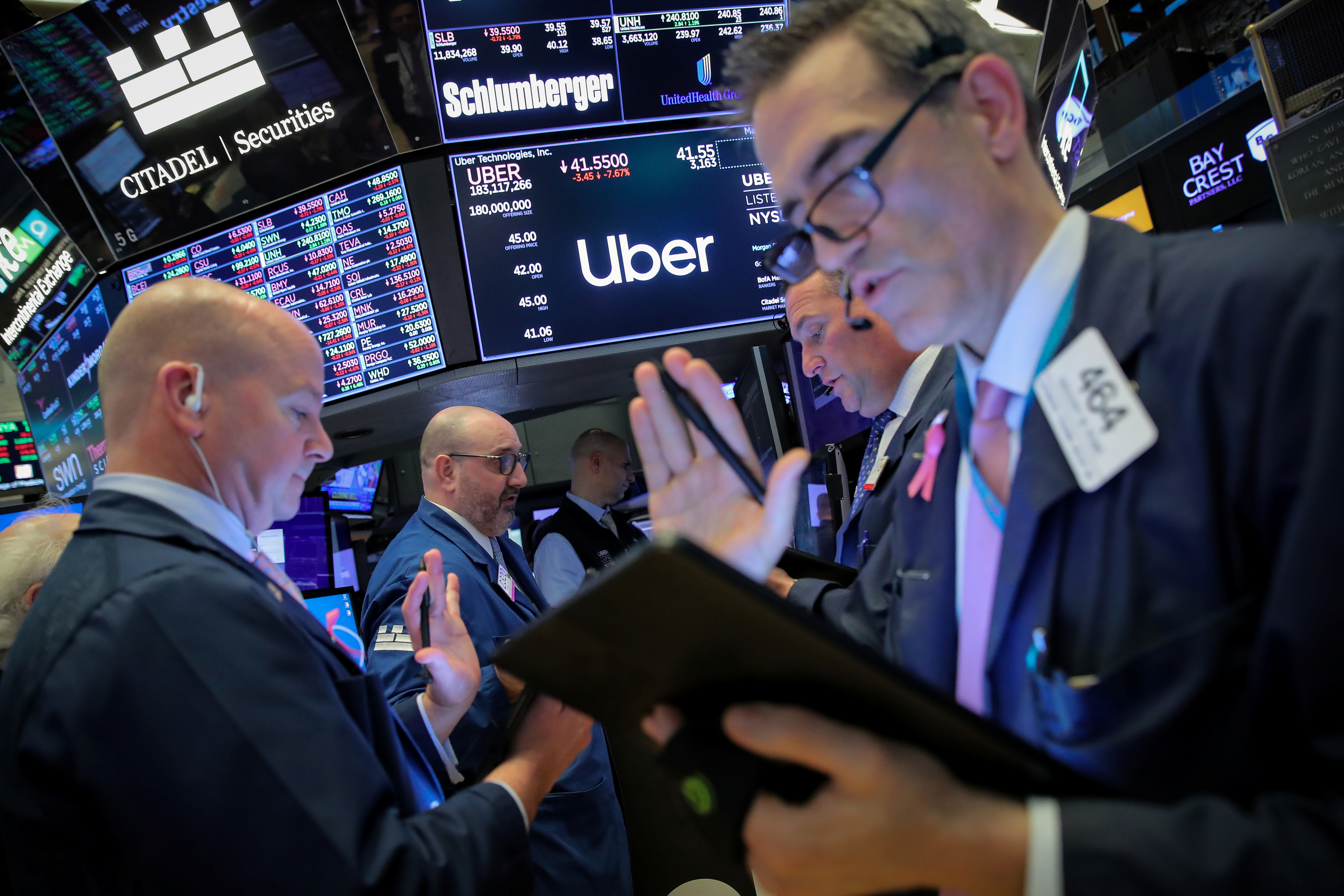