New York: A Michigan Uber driver accused of killing six people and wounding two others in a 2016 shooting spree has pleaded guilty to murder just before his trial was set to begin. 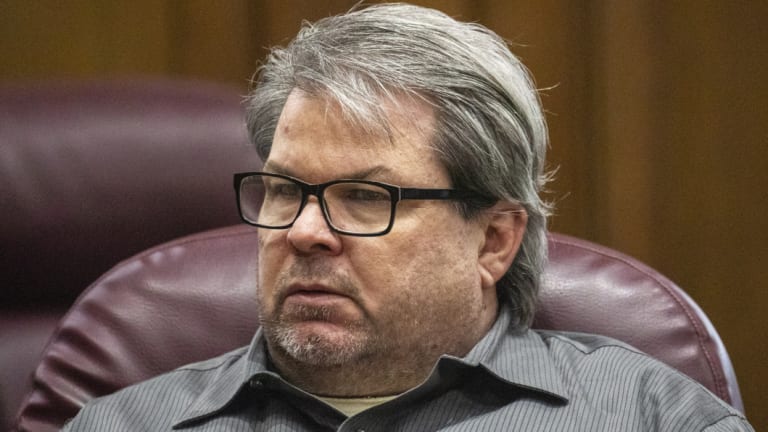 Jason Dalton moments before pleading guilty to six counts of murder and several other charges at the Kalamazoo County Courthouse on Monday.Credit:AP

"It helps with community healing, some closure," said mayor Bobby Hopewell of Kalamazoo. "It's a heinous incident."

Dalton, who was arrested the night of the shootings, initially pleaded not guilty and appeared to be headed to trial until his last-minute plea on Monday. Last year, Dalton won a case in the Michigan Court of Appeals that barred prosecutors from using incriminating statements made to police officers. Dalton had spoken to officers shortly after the shootings. 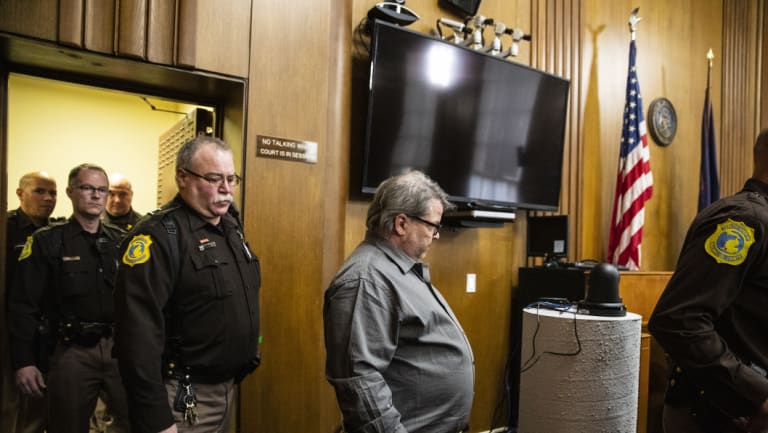 Jury questioning in the case was to begin on Monday, with the trial expected to last two weeks. But, with families of the shooting victims gathered in the gallery on Monday morning, Dalton changed course. His lawyer, Eusebio Solis, withdrew plans to use an insanity defence, and Dalton, shackled around his waist and wearing a dress shirt with an unbuttoned collar, stood at the front of the courtroom and pleaded guilty to every charge, including six counts of murder.

Some people in the courtroom gallery wept as officials read the names of the victims, and Dalton answered "Yes" to questions about killing each of them.

"I've wanted this for quite a while," Dalton told the judge when asked whether he understood his pleas.

Dalton will face a mandatory term of life in prison without the possibility of parole on the murder charges when he is sentenced next month. Solis said he had advised his client against pleading guilty.

Solis said plea discussions had been ongoing for months, but that prosecutors dropped no charges and showed no support for a lighter sentence.