An Uber boss has blamed ‘sophisticated fraudsters’ for the identity scandal which allowed passengers to take nearly 15,000 trips with bogus drivers.

Jamie Heywood, boss of Uber Europe, said the company was ‘transparent’ and ‘open’ when giving information to Transport for London (TfL) about the issue.

He said Uber was ‘trying to join the dots’ and work out how unauthorised drivers exploited Uber’s system and did not withhold information from the regulator.

‘We were being attacked by a gang of fraudsters who were very, very sophisticated,’ Mr Heywood told Westminster Magistrates’ Court today.

‘I would strongly say that there was no time during my time at Uber, and in what was a very complicated discovery process, that we tried to conceal any type of information from TFL.’

Uber is appealing TfL’s decision not to renew its operating licence because of safety breaches that put passengers at risk.

The company was awarded a five-year licence in 2012, but in September 2017 TfL refused to renew it – and the ride hailing app had to go to court where a judge handed it a 15-month licence in June 2018.

It was then given a further two-month licence in September 2019, after which TfL rejected Uber’s application for a new licence, citing ‘several breaches that placed passengers and their safety at risk’. 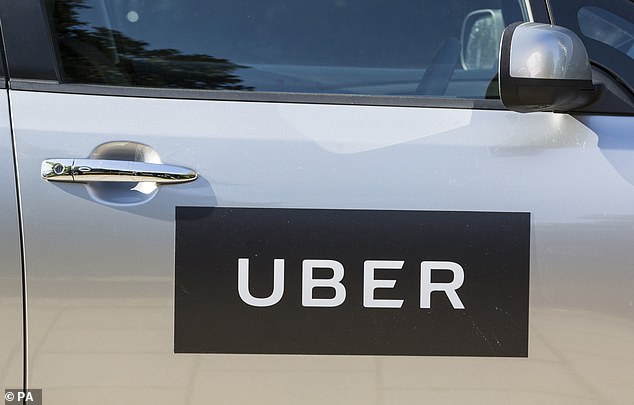 Jamie Heywood, boss of Uber Europe, said the company was ‘transparent’ and ‘open’ when giving information to Transport for London (TfL) about the issue 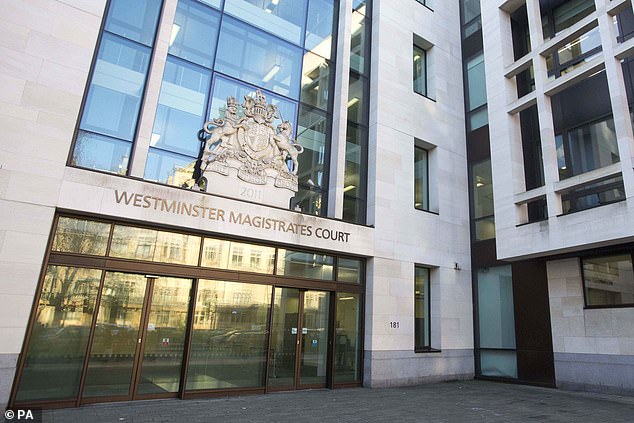 ‘We were being attacked by a gang of fraudsters who were very, very sophisticated,’ Uber executive Mr Heywood told Westminster Magistrates’ Court today

Uber executive Mr Heywood explained that a security issue was detected on October 13, 2018 after a driver was discovered without a ‘valid hire and reward insurance’ by TfL’s enforcement officers.

Uber also received complaints from customers who reported that their driver looked nothing like his picture on the app.

More than 14,788 thousand trips were taken using bogus identities created by drivers deactivating their GPS location to seem as if they were in another country.

Mr Heywood said: ‘It was escalated through the safety process that we have. We escalated it to San Francisco and the question here was what had happened. 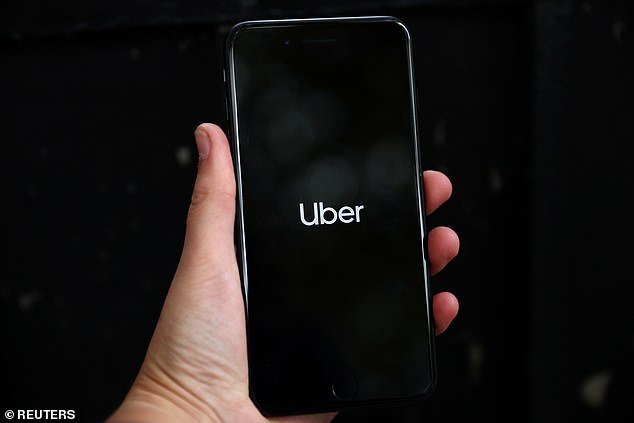 Uber began an internal review of customer complaints to investigate whether any other driver had exploited the vulnerability, the boss said.

‘That audit identified 45 uniquely identified drivers that were flagged, and what we were then going to do with those drivers is identify whether we should be deactivating them or not.’

Mr Heywood said 17 drivers’ accounts were deactivated after Uber asked for a new photo from them to confirm their identity.

The Uber boss said: ‘There were several phases of audits trying to get to the root of the problem. We initiated this ourselves.’

TfL claim Uber did not keep them appropriately ‘abreast of any security problems’ and deliberately left out information in several reports and letters they sent to the regulator as the company carried out its internal investigation.

Mr Heywood said: ‘I completely share TfL’s frustration, and it is exactly the emotion I feel as well. We have a vital obligation to be transparent with TfL

‘Where we were struggling was with what do we put where.’