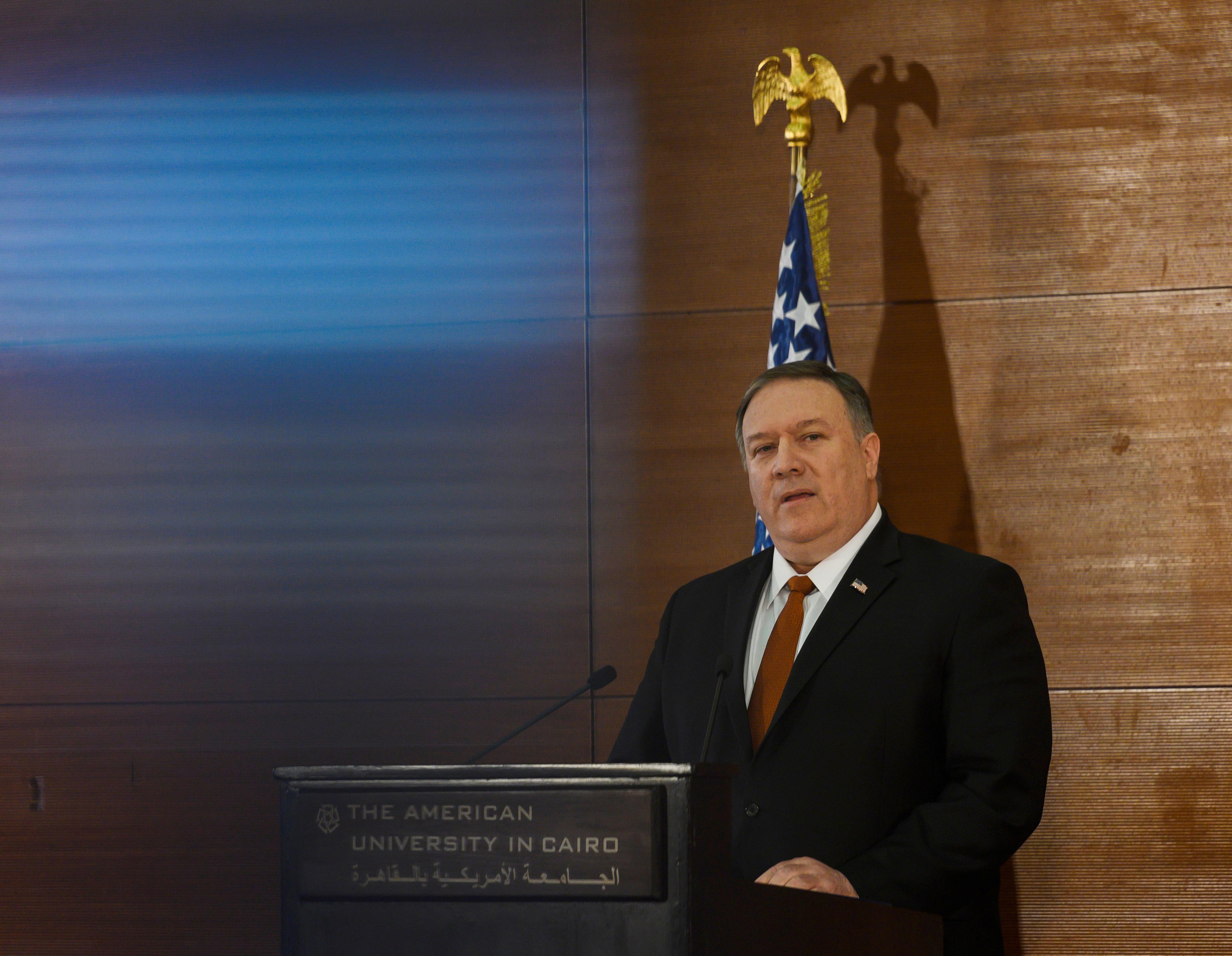 CAIRO (Reuters) – A senior United Arab Emirates’ official welcomed U.S. Secretary of State Mike Pompeo’s speech in Cairo on Thursday, saying it was a message of support for allies and friends.

“Secretary of State Mike Pompeo’s speech … is important in supporting regional stability and identifying the dangers faced by the region,” UAE Minister of State for Foreign Affairs Anwar Gargash wrote on Twitter . “Washington, through its secretary of state, is asserting the importance of its alliances and supporting its friends,” he added.