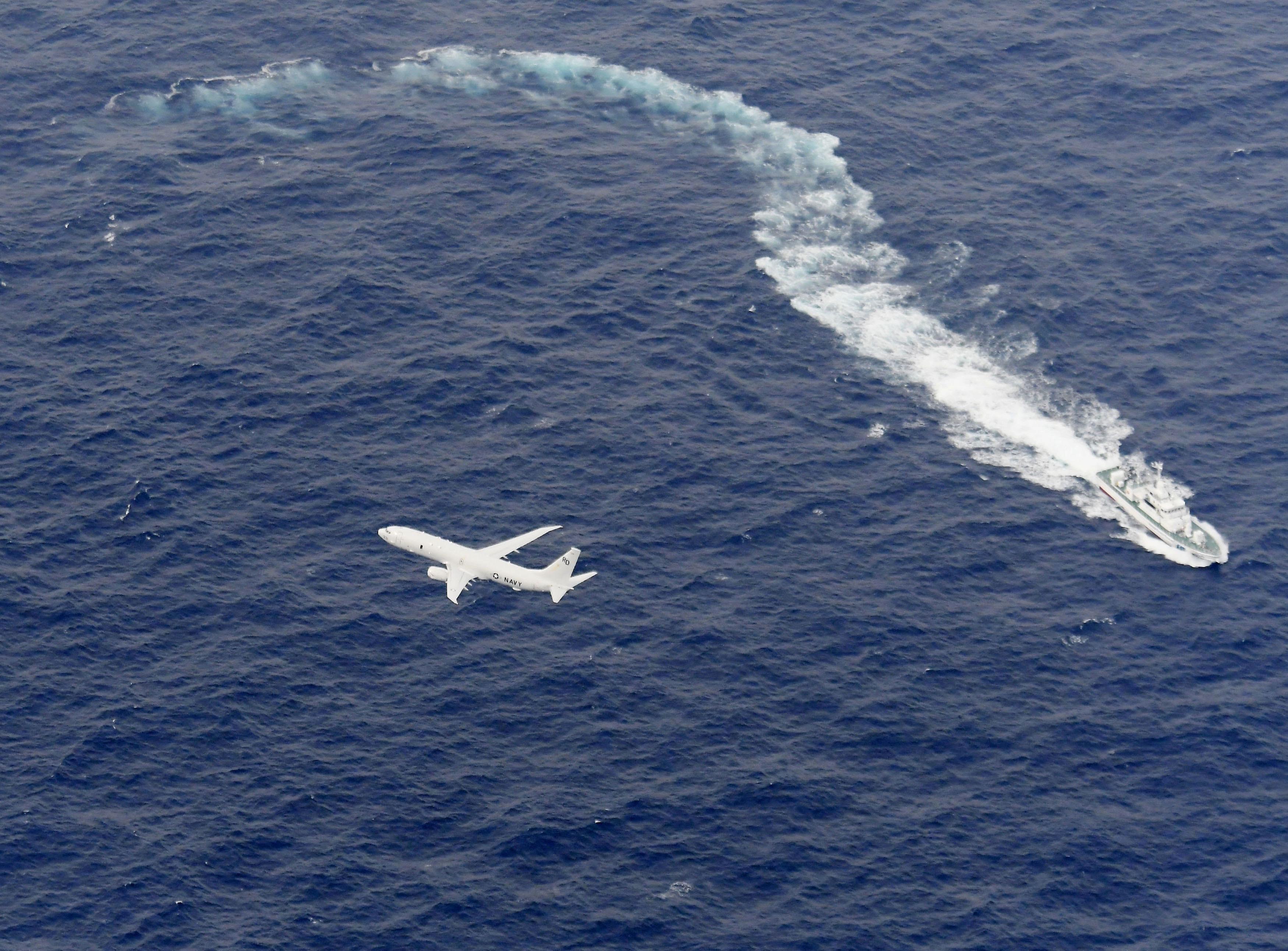 TOKYO (Reuters) – The U.S. military ended a search on Tuesday for five Marines missing in the sea off Japan since two Marine Corps aircraft were involved in an accident during an air-to-air refueling exercise on Dec. 6.

“We know this difficult decision was made after all resources were exhausted in the vigorous search for our Marines,” Lieutenant Colonel Mitchell Maury, commander of the U.S. Marine Corps’ (USMC) Marine Aerial Refueler Transport Squadron, said in a statement.

“Our thoughts are heavy and our prayers are with all family and friends of all five aircrew.”

Two marine pilots flying an F/A-18 Hornet jet fighter and the five crew members onboard the KC-130 Hercules went missing in waters about 320 km (200 miles) off the Japanese coast following what U.S. officials have said may have been a mid-air collision.

One of the two Hornet pilots found by search and rescue teams died. The other was injured.

U.S. and Japanese ships and aircraft did not, however, locate the crew of the Hercules. Both aircraft flew from the USMC’s Iwakuni air station in Japan.

The accident added to a lengthening list of U.S. military aviation accidents around the world in recent years.

The spate of incidents has prompted Congress to hold hearings to address concern over the toll on personnel and equipment taken by continuous combat operations, deferred modernization, lack of training, and aging equipment.