(Reuters) – A balloon launched by a Mexican girl and carrying her Santa present list floated over the U.S. border wall and was found by an Arizona man who granted the 8-year-old’s Christmas wishes. 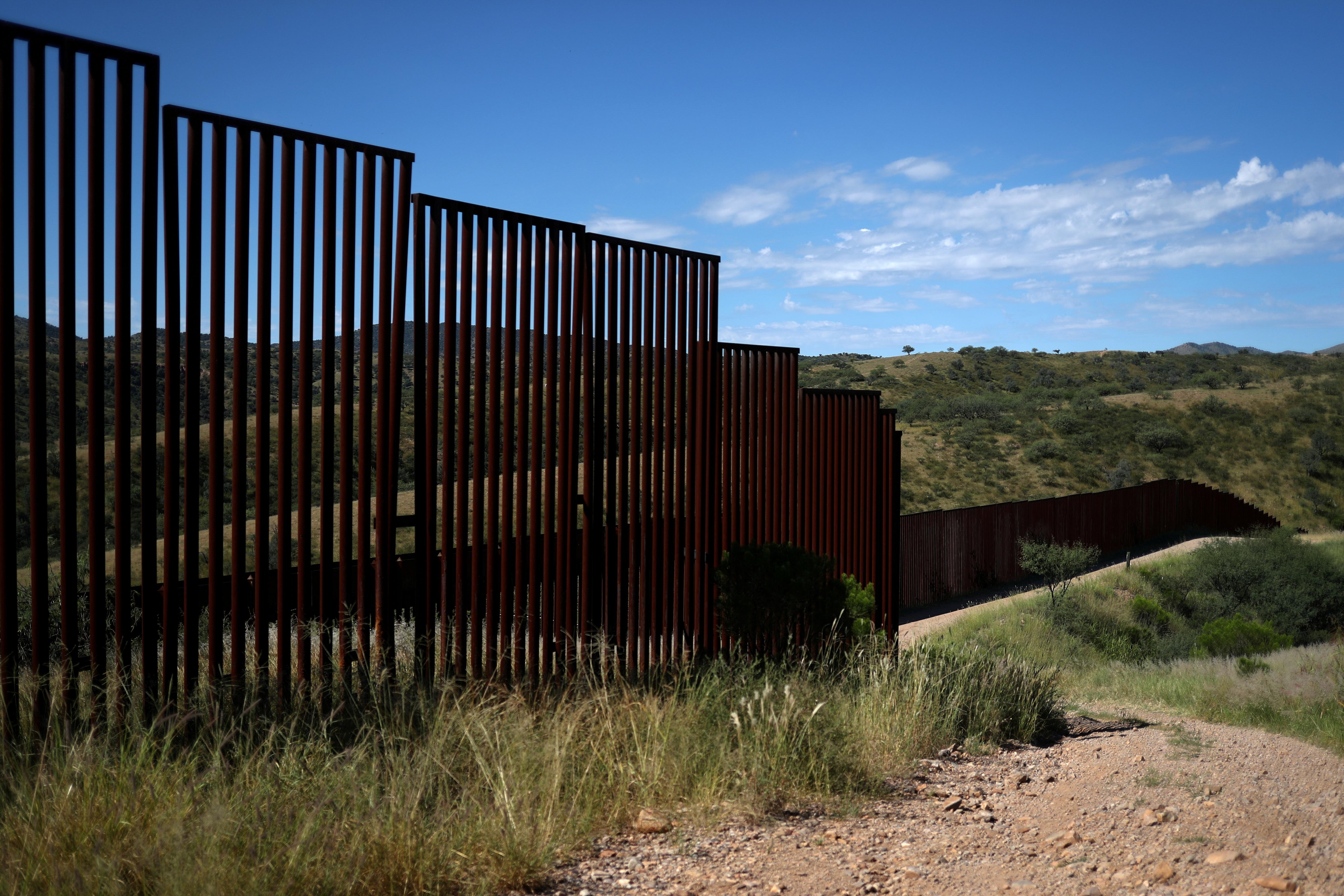 Randy Heiss, 60, was out walking his dog in Patagonia, Arizona, about 20 miles northeast of the border, on Dec. 16 when he found the deflated red balloon and the present list attached with a red ribbon.

On the outside of the note was the name “Dayami,” and inside were the girl’s top-10 present choices written in Spanish. Top of the list was “Enchantimals” – animated human-animal figures – and a house for them, followed by painting and drawing supplies and slime.

Heiss suspected the balloon had drifted from the Mexican border city of Nogales, Sonora.

He took to social media and contacted popular Nogales radio station XENY via Facebook, according to Nogales International, a newspaper in the U.S. city of the same name.

XENY reporter Cesar Barron began broadcasting Heiss’ story on Wednesday and within an hour Dayami’s family got in touch. XENY suggested Heiss and his wife meet the girl.

The couple bought most of the presents on her wish list, although the Enchantimals doll house was sold out, plus gifts for the girl’s 4-year-old sister, Ximena, and made the 45-minute drive to Nogales, Mexico.

When they met Dayami and Ximena at the radio station, Heiss and his wife said they were “Santa’s helpers” and handed over the presents, to the girls’ delight, video bit.ly/2SkmX0K posted by XENY’s Barron showed.

Heiss’ only son died nine years ago and sharing Christmas with children was something he and his wife had been missing, he told local NBC television station KPNX in Arizona.

“There’s a 20-foot-tall wall along the border, we’ve got concertina wire stretched across it now, but nothing is going to stop the faith of a child and her Christmas wishes,” Heiss told the TV station.

On Monday, the rest of Dayami’s Christmas wishes came true.

A lawyer in Los Angeles, California, sent her the Enchantimals doll house after he read in the Washington Post that she did not get one, Barron said in a video bit.ly/2PXvEMJ post on Facebook showing Dayami and her latest gifts.