Two Tory peers with links to Russia are facing sleaze probes amid claims they tried to lobby ministers.

The standards commissioner in the Lords has launched full-blown investigations into Lord Barker of Battle and Lord Fairfax of Cameron.

The company was targeted by US sanctions in April over ‘malign activities’ by Russia.

Security minister Ben Wallace revealed in October that he had received separate requests from the peers for ‘government assistance for Russian associates’. 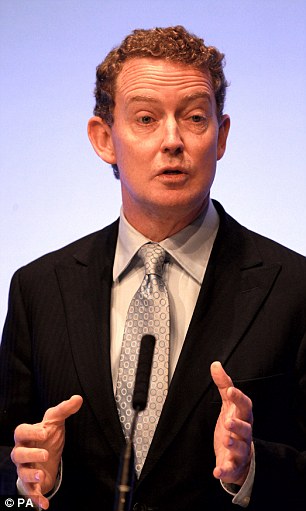 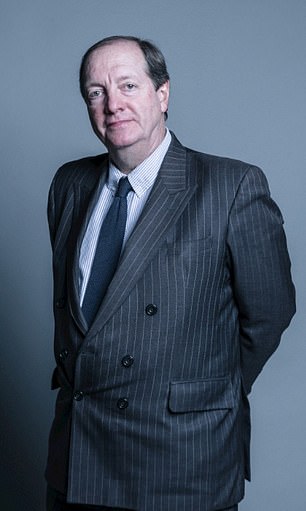 Mr Wallace turned down a meeting with Lord Barker ‘to discuss sanctions’, but did hold talks with Lord Fairfax.

In a letter to the Foreign Affairs Committee, Mr Wallace said the peer ‘wished to discuss his experiences working for Sovcomflot’, the state-owned Russian shipping company.

Both the Tory peers have flatly denied any wrongdoing.

But the Lords standards commissioner, Lucy Scott-Moncrieff, has now agreed to look into complaints against them.

Lord Barker is being probed over ‘alleged breach of the Code in relation to personal honour, parliamentary services and paid advocacy’.

Lord Fairfax is facing investigation for ‘alleged breach of the Code in relation to parliamentary services and paid advocacy’.

A source close to Lord Barker said he had made clear in his message to Mr Wallace that he had ‘no ask’ of the government.

‘There is nothing in this. At no point has Lord Barker lobbied any Government Minister as the publicly available correspondence makes explicitly clear, all of which will be forwarded to the Commissioner,’ the source said.

Lord Fairfax did not respond to emails from MailOnline, but previously insisted he had been ‘scrupulous to declare his interests as a director and senior executive of Sovcomflot’ and had ‘not sought to use his position in the House of Lords to advance Russian interests or influence in the UK’.

He said he wanted to raise ‘circumstances’ around a Russian national who his firm had been ‘in litigation’ with, and has since been granted asylum in the UK.

Tory MP Bob Seeley, a member of the Foreign Affairs Committee, said it was a ‘very important’ development and the situation was ‘very worrying’.

‘I think it is right that (the investigations) are happening,’ he told MailOnline.

‘We have to be careful to protect the integrity of our system.’

Mr Seeley repeated his call for Britain to get a ‘foreign powers act’ to limit Russian influence in the UK. 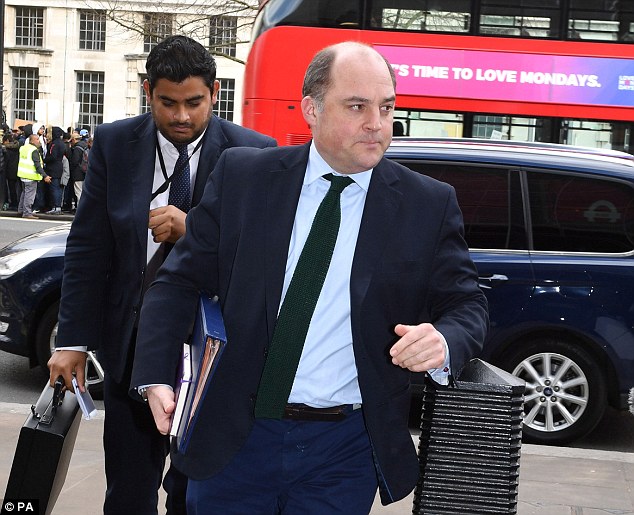