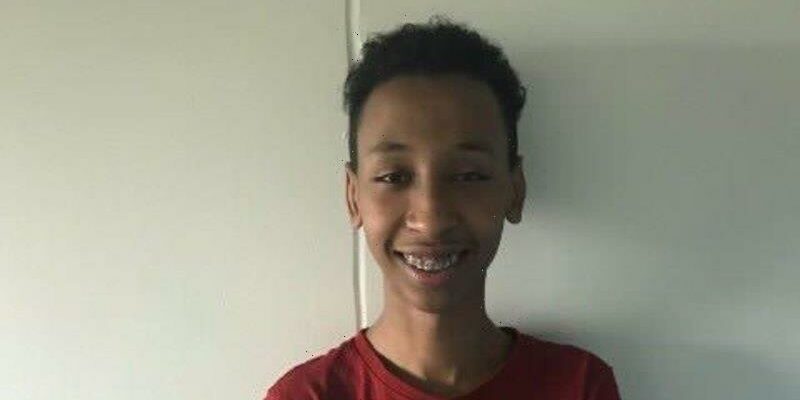 The magistrate said that although the two boys, who appeared remotely in the Children’s Court on Thursday, were facing court over a death, they were only charged with affray and violent disorder. 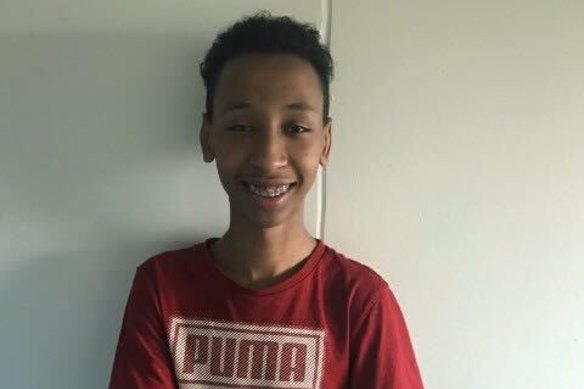 Hashim Mohamed was fatally stabbed in St Kilda on December 4.

“I’m also taking into account the fact the persons have no prior history and the fact that they’ve been charged with cases of violent disorder,” the magistrate said.

“I appreciate the nature of the allegations include an incident which resulted in the death of another person and am taking into account the fact that both of these young people have not been charged with that death.”

Last week, officers from the homicide squad, the gang crime squad and the VIPER taskforce swooped on five homes, arresting a 16-year-old from Kurunjang and a 17-year-old from Taylors Hill.

Both have been ordered to stay away from the St Kilda foreshore, to remain at home between 8pm and 6am and not to associate with the co-accused or any member of the “Original Gangster Killers” gang, said Judge Pillai.

The 17-year-old has also been charged with aggravated burglary in a separate matter.

Police were also granted an order to obtain DNA evidence from one of the boys.

Emergency services were called to St Kilda Beach at about 7.30pm on December 4 after reports of two groups of young males brawling near the foreshore.

Hashim, 18, was found unresponsive with stab wounds at the popular beach near Pier Road and taken by ambulance to The Alfred hospital, where he later died.

Footage shared on social media showed people crowding around a taped-off area after the incident. Emergency sirens could be heard in the background.

Homicide squad detective acting inspector Nigel L’Estrange at the time said members of the public witnessed the attack and rushed to provide first aid to Hashim.

“We believe the incident was the result of a fight between approximately five to six African males, and there are a number of knives involved in this incident,” L’Estrange said.

The two teens, who cannot be identified for legal reasons, are due back in court on February 16.