TWO squaddies have been arrested for  attempted murder after a colleague was stabbed in  a brawl in Cyprus.

Their alleged victim, 27, was found bleeding heavily from knife wounds to his stomach. 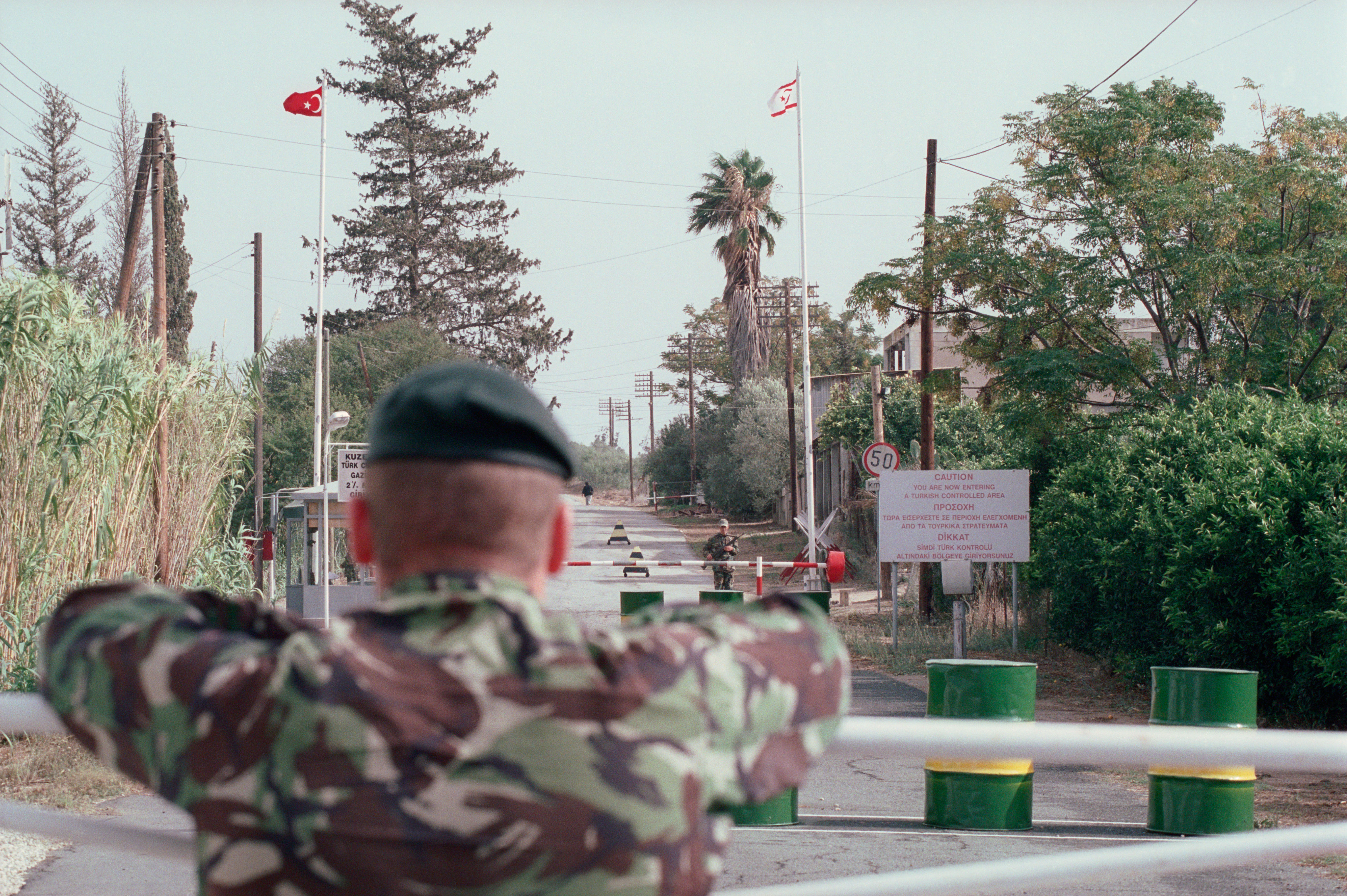 The injured soldier, who serves in the 1st Battalion, The Princess of Wales Regiment, was stable after surgery.

Police found a knuckle duster and cocaine when they arrested the two suspects, 22 and 25, who are stationed at the British base at Dhekelia, near Ayia Napa.

The pair have been remanded in custody.