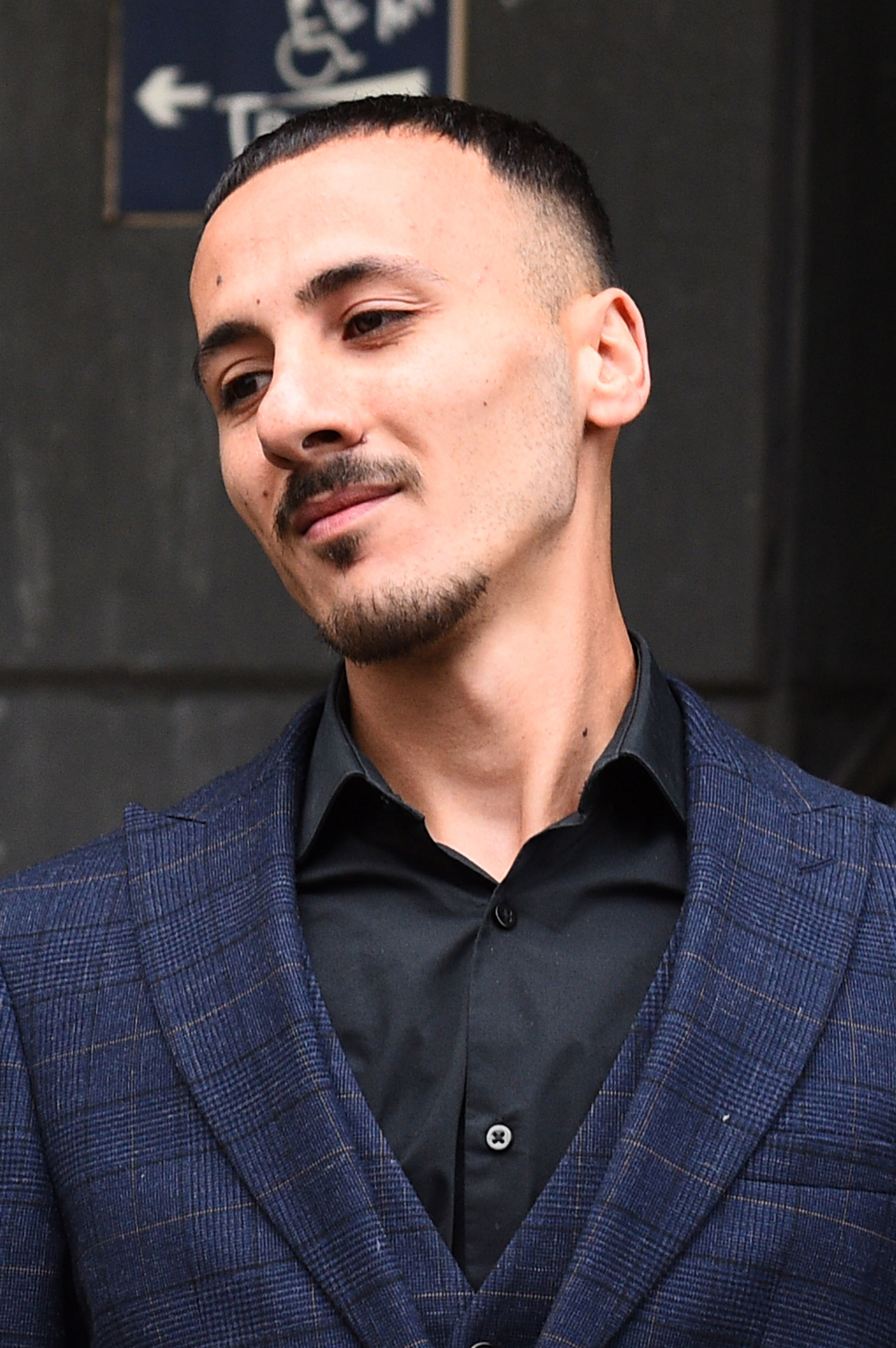 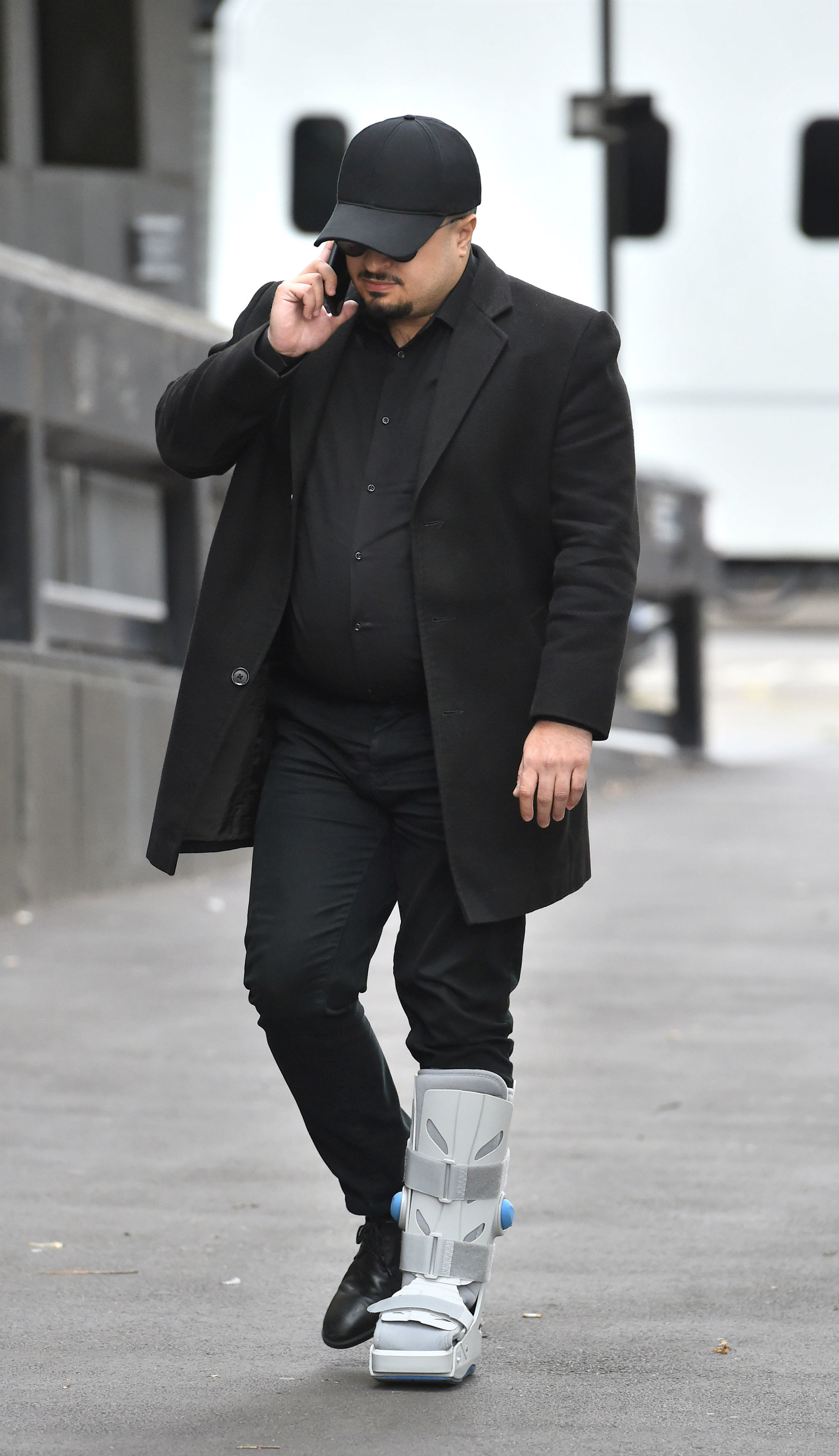 The pair both deny charges of behaving in a threatening or abusive manner.

Salaman Ekinci today arrived in court with his foot in a moon boot to face the charges, covering his face with a black cap.

Ferhat Ercan was pictured in a black shirt and blue suit for the court appearance.

Highbury Corner Magistrates' Court heard today the pair had harassed the security guard, intending to cause him alarm or distress on August 8.

Prosecutor Valerie Benjam told the court: "It's alleged the two defendants approached and were verbally abusive, making threats toward them."

Ekinci, of Tottenham and Ercun, of Highgate, North London, were bailed to appear before the same court on November 6 for trial.

Ozil, 30, the club's £300,000-per-week midfielder, was left out of Arsenal's squad for the Premier League opener at Newcastle on August 11 following the alleged incident. 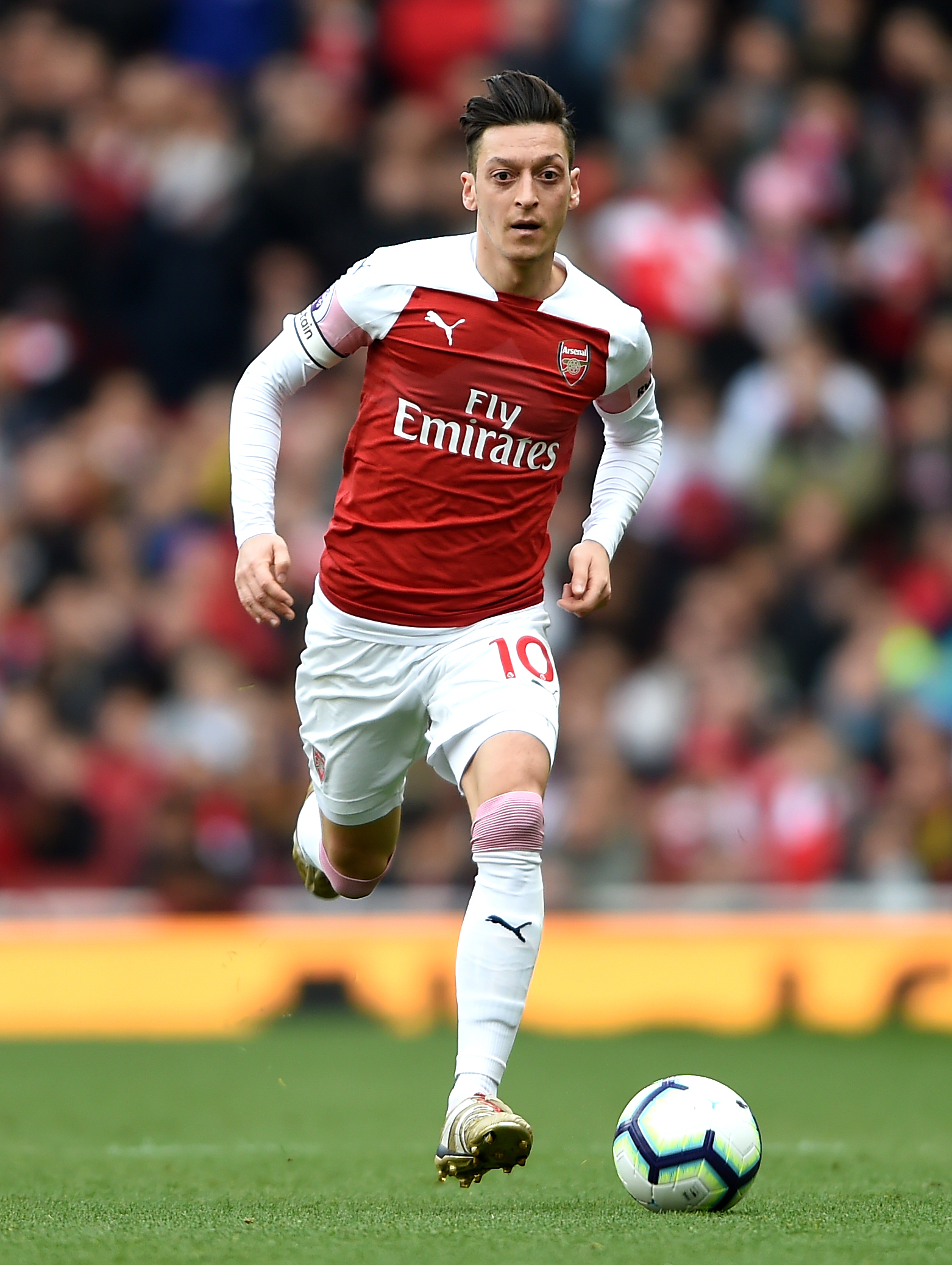