The couple, 70 and 72, are being held on suspicion of international drug smuggling after their cabin was searched when the Marco Polo docked in Portugal’s capital Lisbon. 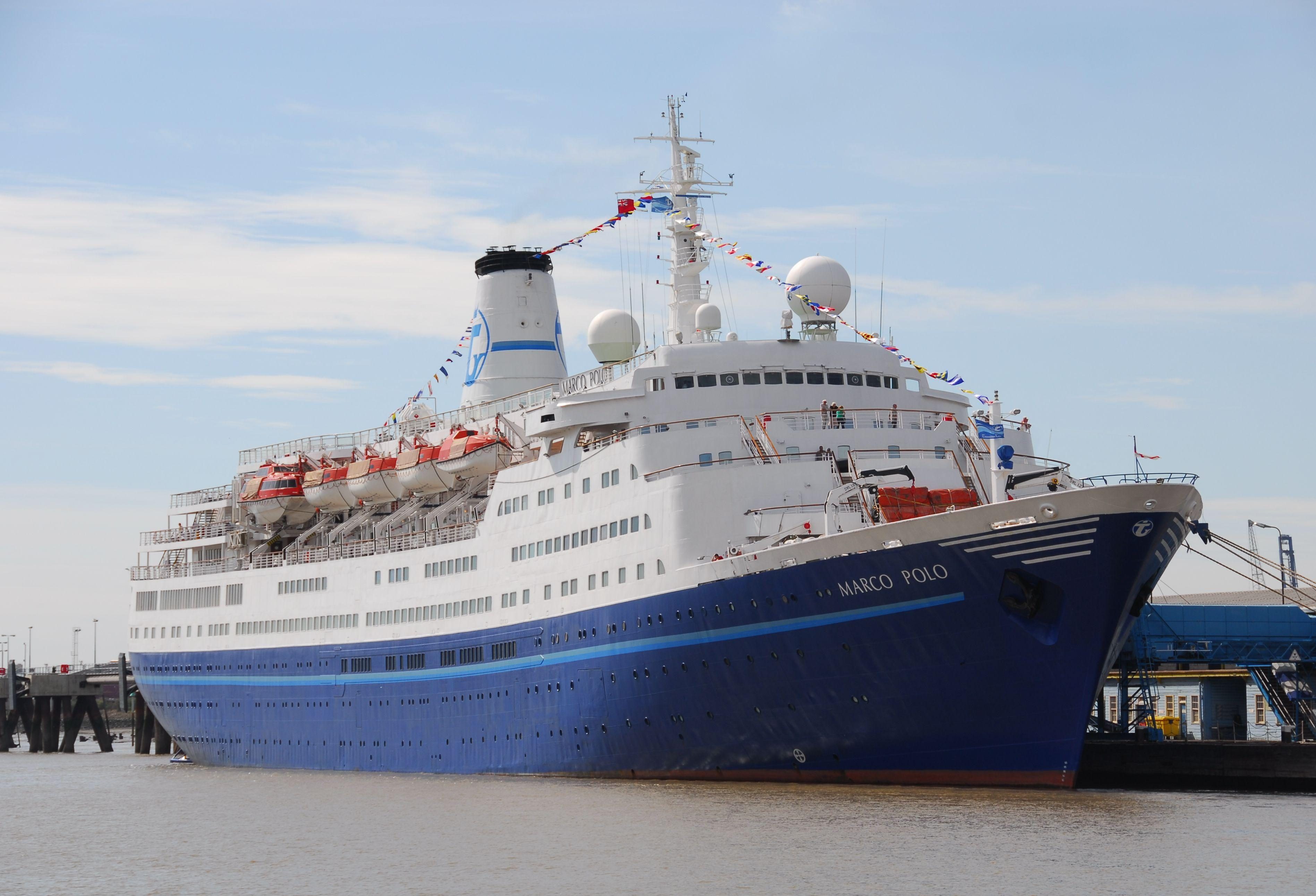 Officers swooped last week following a tip-off from the UK’s National Crime Agency. The man and woman, who have not been named, were on a cruise returning to London from the Caribbean.

They were yesterday being held in prison after appearing in front of a judge.

Vitor Ananais, who led the operation for Portugal’s Policia Judiciaria, said: “The man and the woman are English although they don’t live in England but in another European country. 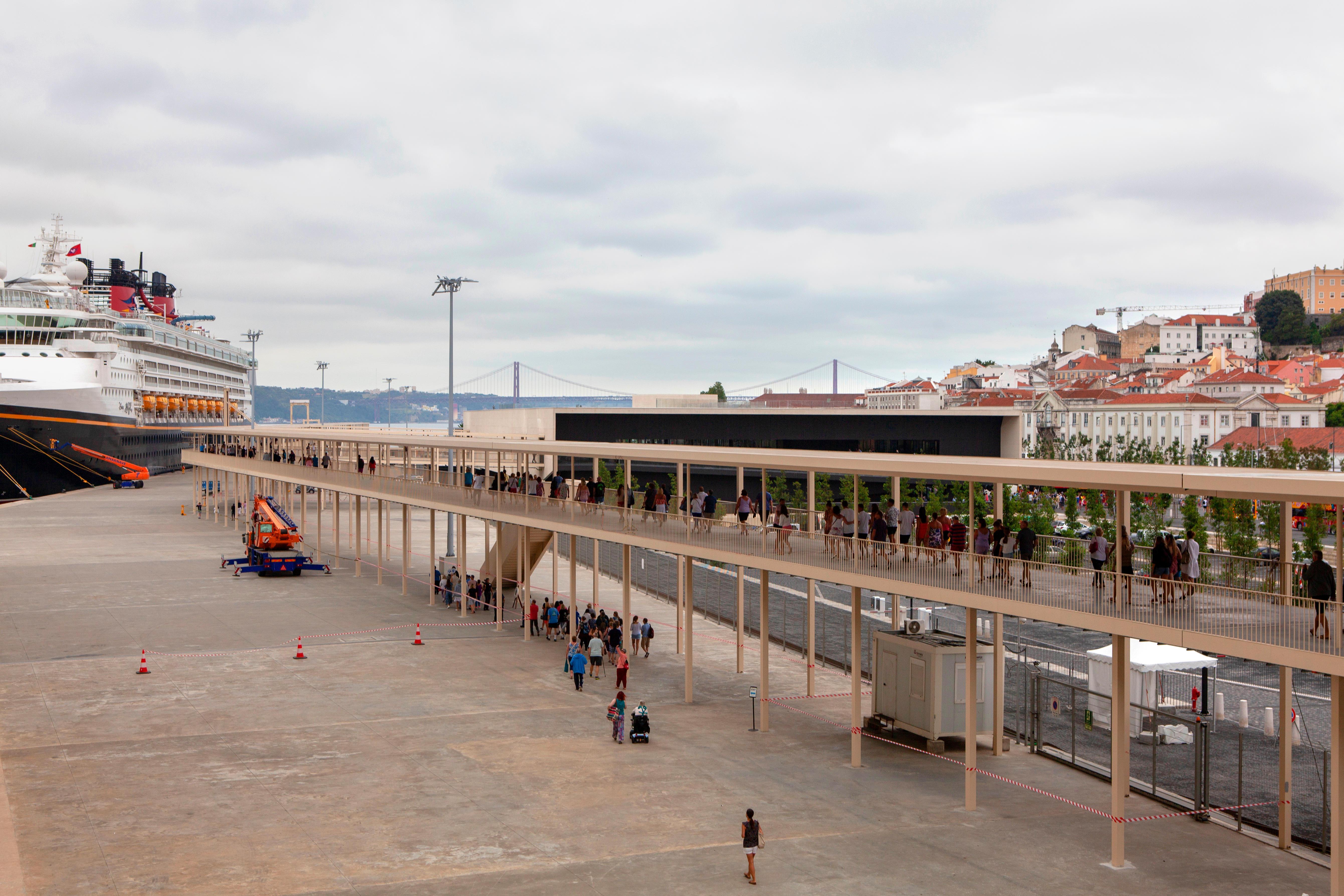 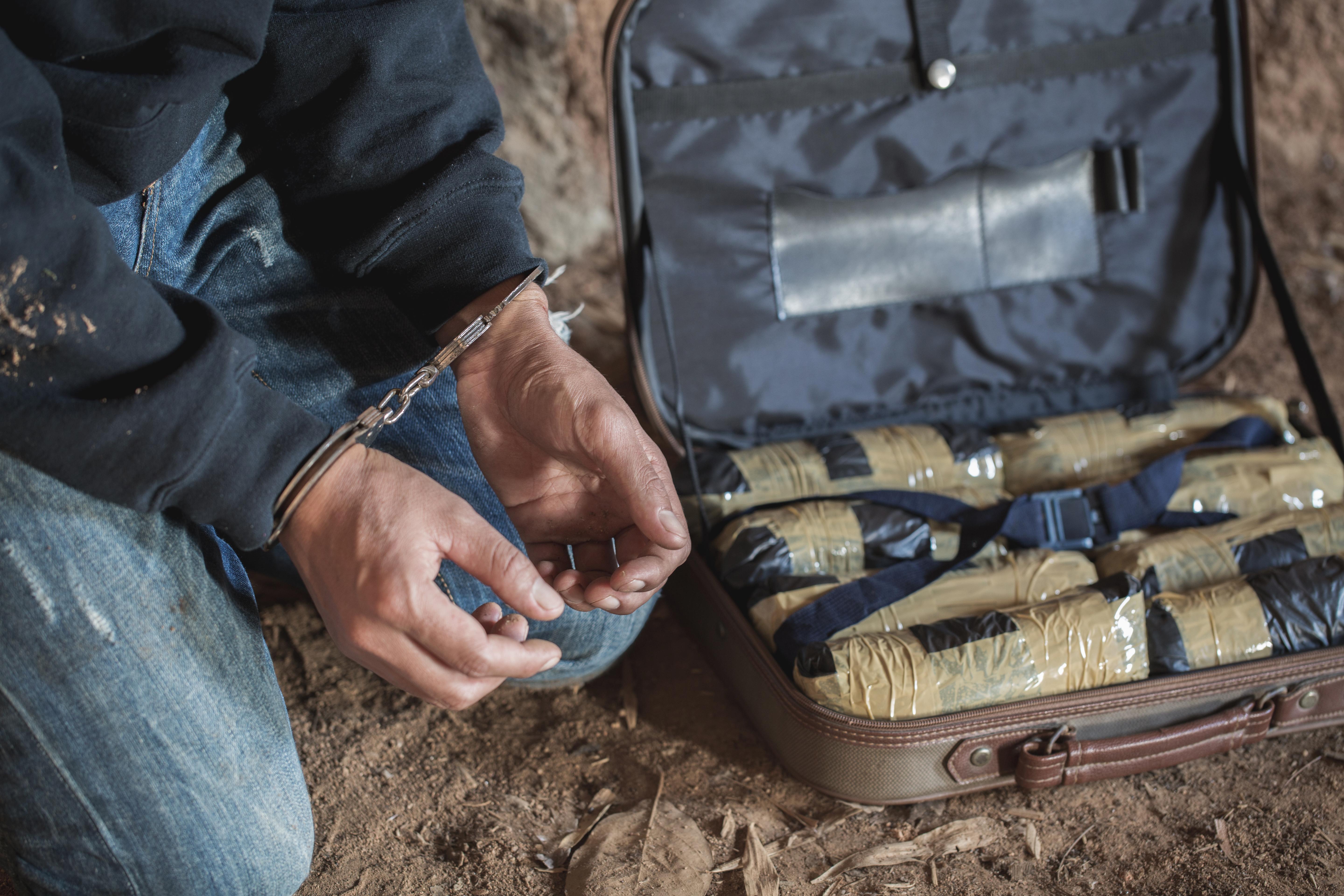 “We knew who we were looking for and boarded the cruise ship with a search warrant. We believe the couple were given the drugs in a Caribbean island.

“We do not know for sure where the cocaine was going to be brought ashore.

“The couple were not at all showy and blended in well because most of the other passengers on the liner were elderly.”