The pair, aged 11 and 14, died after multiple bullets hit the people carrier they were sitting inside on Saturday. 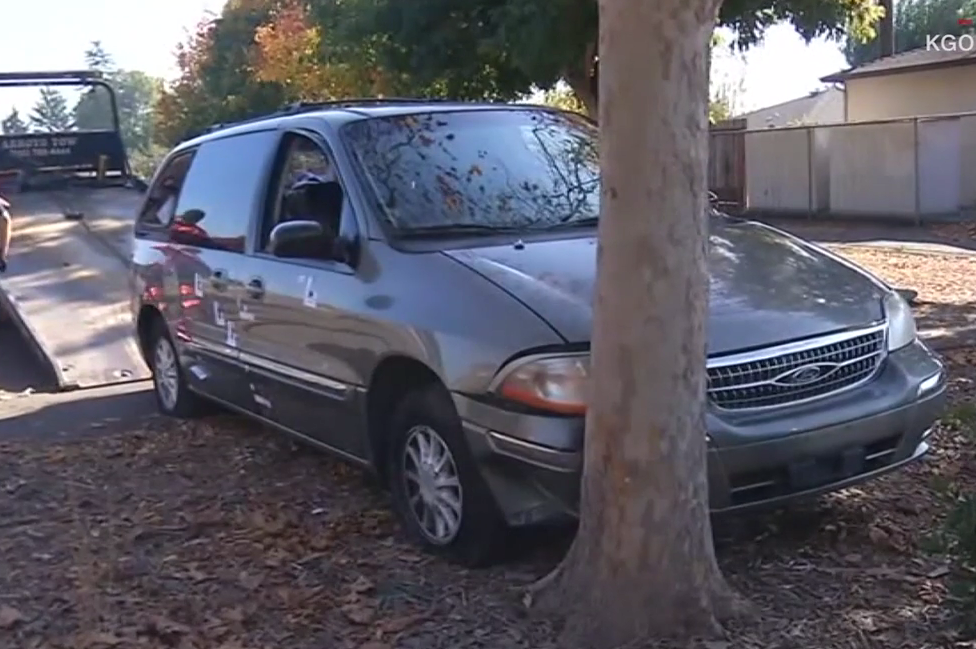 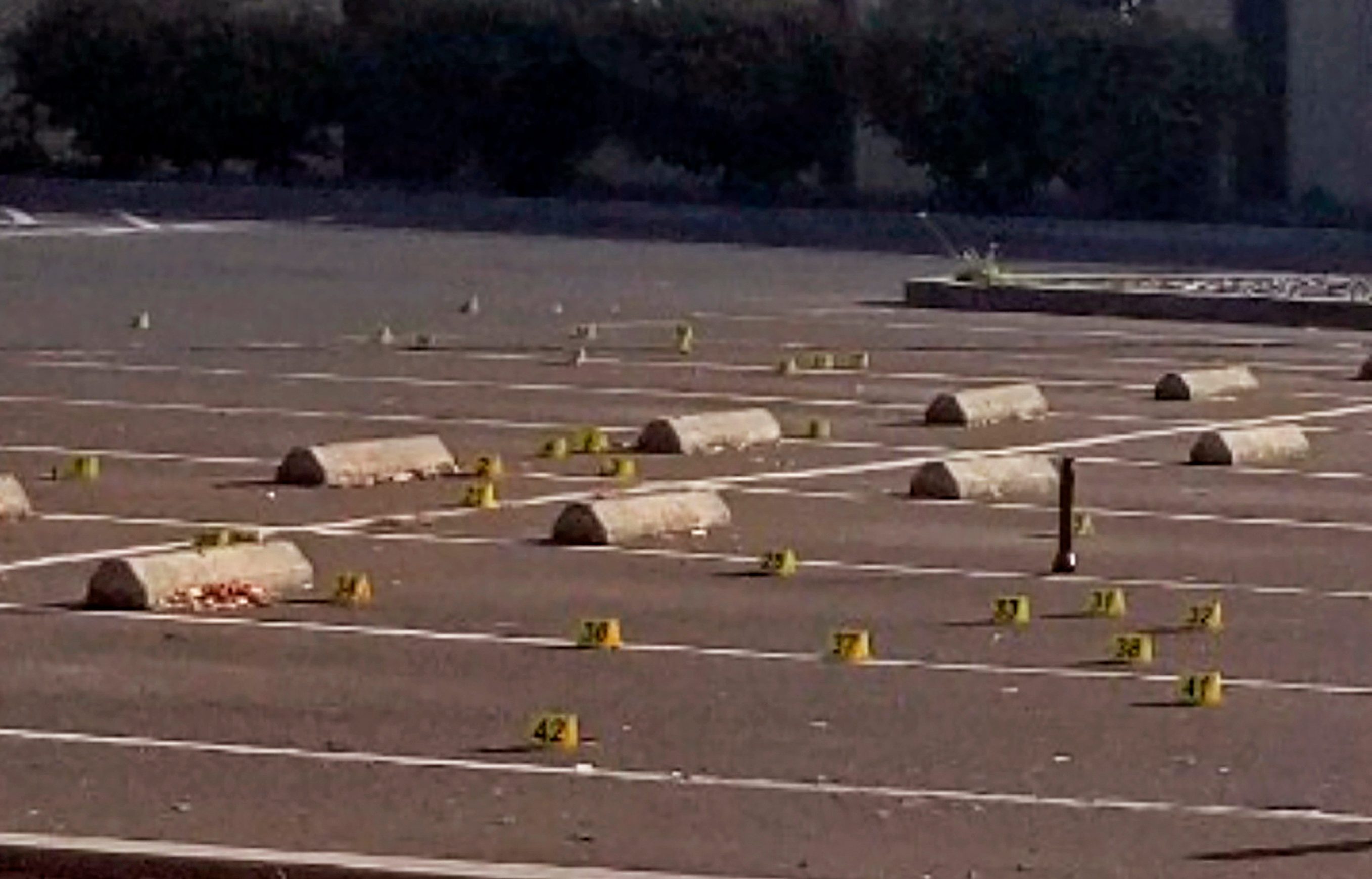 Cops in Union City say the older boy died at the crime scene while the younger child died en-route to hospital.

Education chiefs said one of the victims was a student at the school while the 14-year-old was a former pupil.

No arrests have been yet made in connection with the bloodshed, which happened in the early hours.

Lt. Steve Mendez said the boys were sitting in a van in the west parking lot and were “confronted by unknown suspect(s) who shot into their vehicle multiple times.”

However, he said there is no obvious connection between the shooting and the school.

It’s the second double shooting in the quiet East Bay city in a week.

The first happened early Wednesday, when two men in their 40s were shot in a parked car at Eighth and C streets.

Another vehicle pulled up beside them, and someone inside opened fire, police said. Both victims survived.

Police are investigating whether the two shootings – which happened roughly seven or eight blocks apart – are connected.

The district also will local cops “to ensure that our schools are as safe as they can be,” he said. 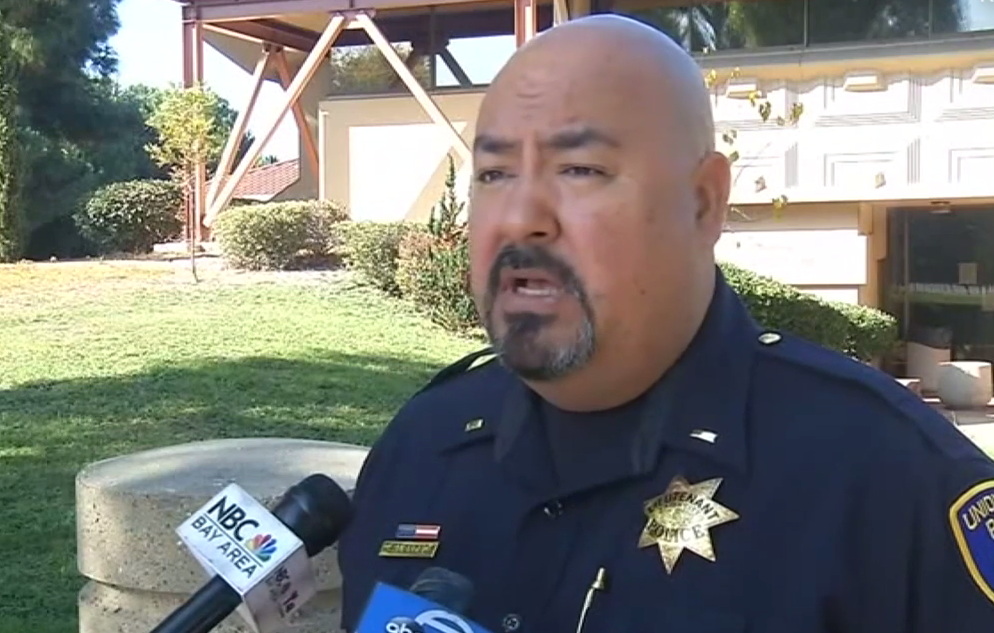