TWO 12-year-old school children were rushed to hospital after taking banned vitamin pills for a dare. 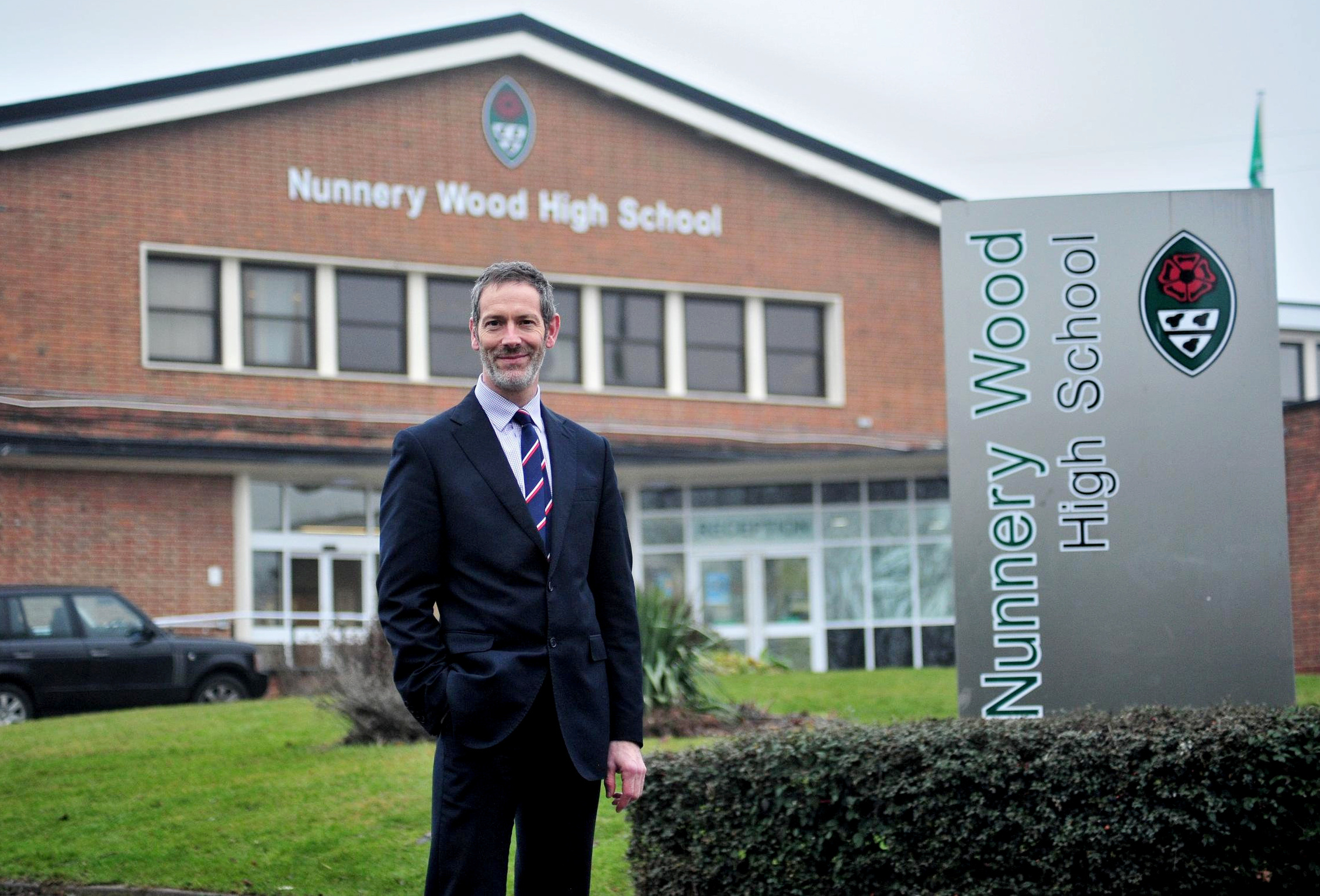 Worried teachers called 999 just before 11am on Friday and the pair were taken to hospital before being discharged later the same day.

Headteacher Steve Powell said: "On Friday morning, staff identified two of our youngest students who had potentially taken a vitamin supplement as a dare.

"Although these students showed no symptoms, paramedics were called as a precaution.

"Paramedics advised the students’ parents to take them to A&E so that they could be monitored."

Both pupils were discharged from Worcestershire Royal Hospital several hours later and have since made a full recovery.

Mr Powell confirmed that "the students are absolutely fine."

It is thought the pills they swallowed were vitamin B supplements that are not licensed in the UK, but legal elsewhere.

Various types of vitamin B can be found in eggs, chicken and rice.

But taking too many tablets can lead to skin conditions, diarrhea and abdominal cramps.

Any company selling the supplements in the UK must be a registered business with their local authority.

West Mercia Police initially launched an investigation but a spokesperson later said: "We have looked into this incident and no criminal offences were found.

"We are liaising with the school in relation to pupil safety going forward and to deter incidents of this nature from happening again."

The pupils have since returned to Nunnery Wood High School, home to 1,300 pupils aged 11 to 16. 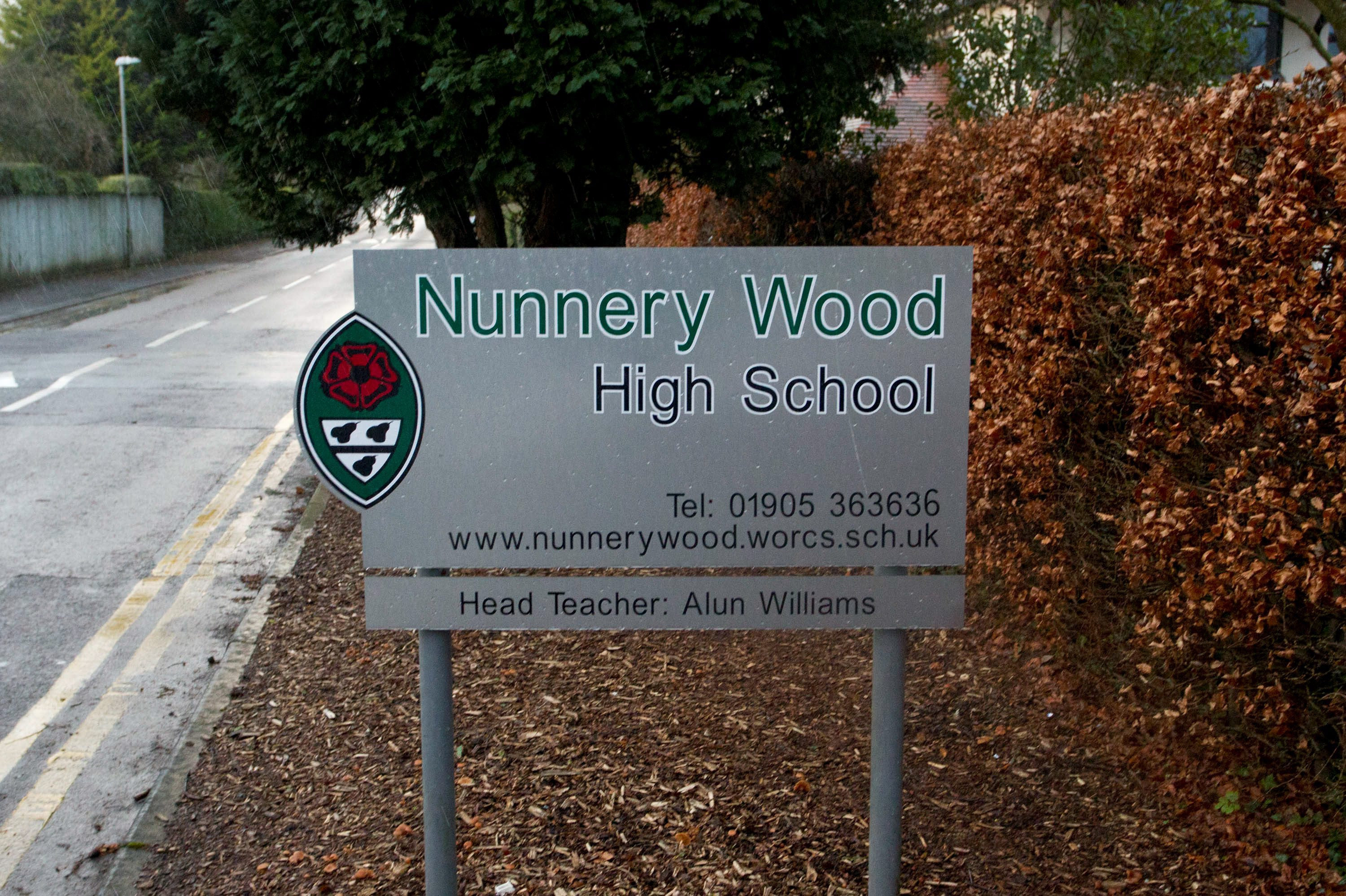