A popular Russian ‘trash streamer’ has mocked a model over compensation fees after he violently abused her during an horrific live broadcast.

Alena Efremova, 21, had her face rammed into a table on multiple occasions by 23-year-old Andrey Burim – aka Mellstroy –in a shocking incident that was widely viewed online. 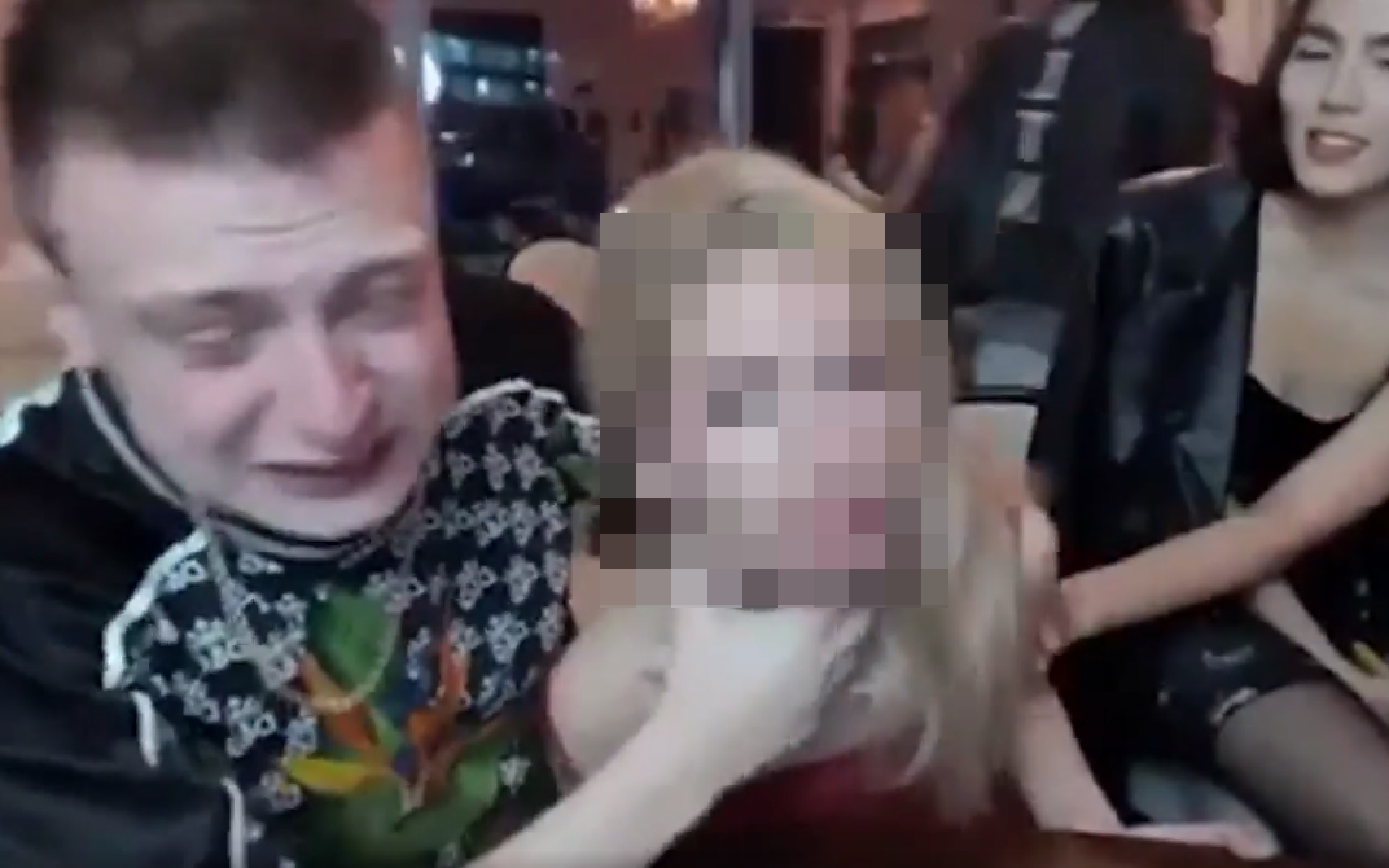 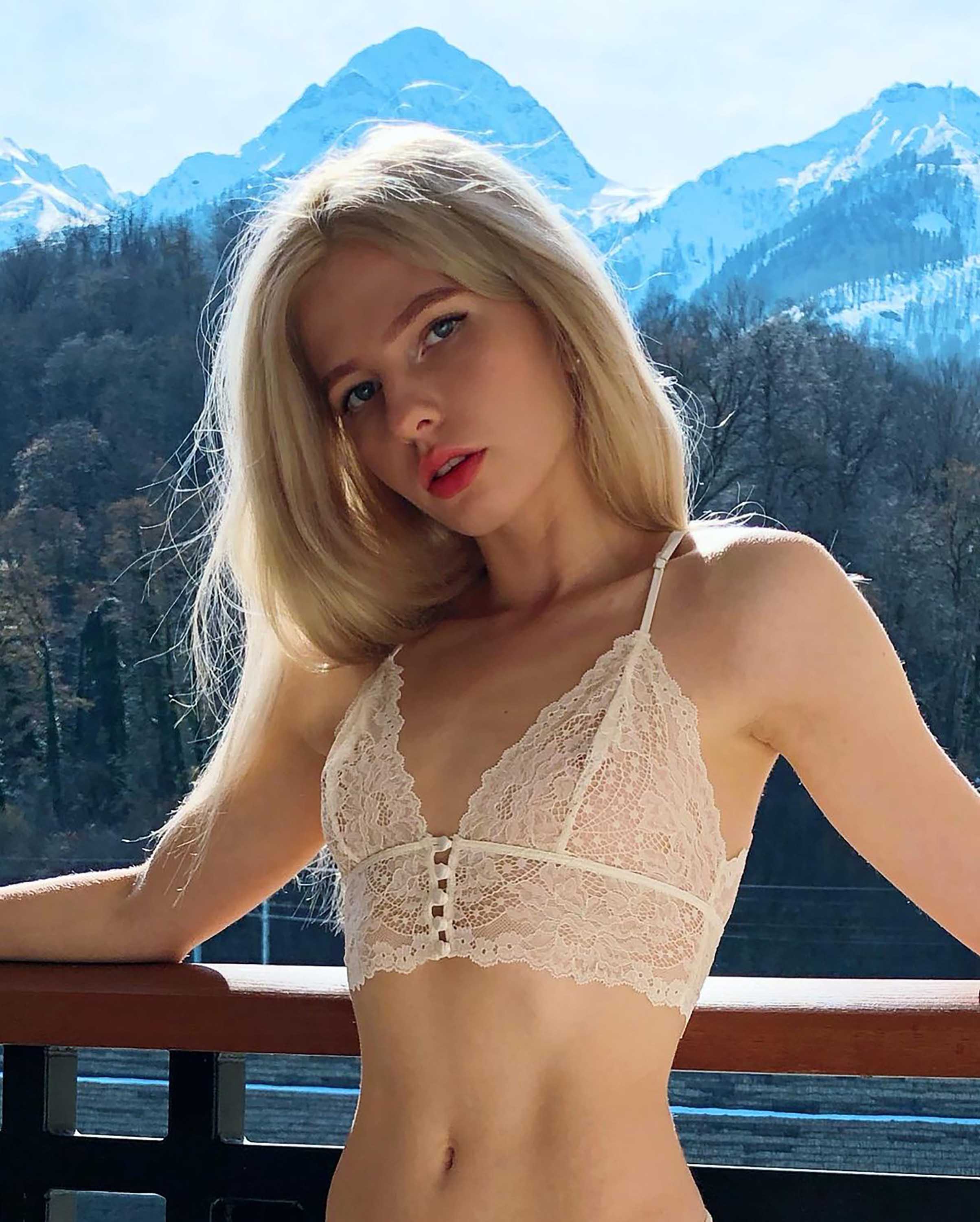 The Moscow based streamer has been charged by prosecutors and could face two years in jail if found guilty.

The abusive scenes were broadcast to his 680,000 subscribers and left a traumatised  Efremova with blood pouring from her mouth and facial injuries, say reports.

The video footage also showed the 23-year-old grabbing her by the neck, then  pushing her away.

The alleged victim has since claimed compensation of ten million roubles – £96,500.

But, the popular streamer has gone on record to mock the model over what he suggested was an humiliatingly low amount for him to pay.

“This is too small an amount of money," he told journalists outside a Moscow court.

“What have I done anyway? “I haven’t beaten her in any case.

“Her concussion claim is just words.”

Arriving at court, he also mocked the prosecutors over the questions that they may ask.

The model’s lawyer had asked for Burim to be detained by Police ahead of his first court appearance on Wednesday.