AT least 21 people have been killed in fighting between security forces and ISIS gunmen after the jihadis raided a prison in Afghanistan.

The attack on the facility, in the eastern city of Jalalabad, began late on Sunday when a suicide bomber drove a vehicle packed with explosives into its entrance. 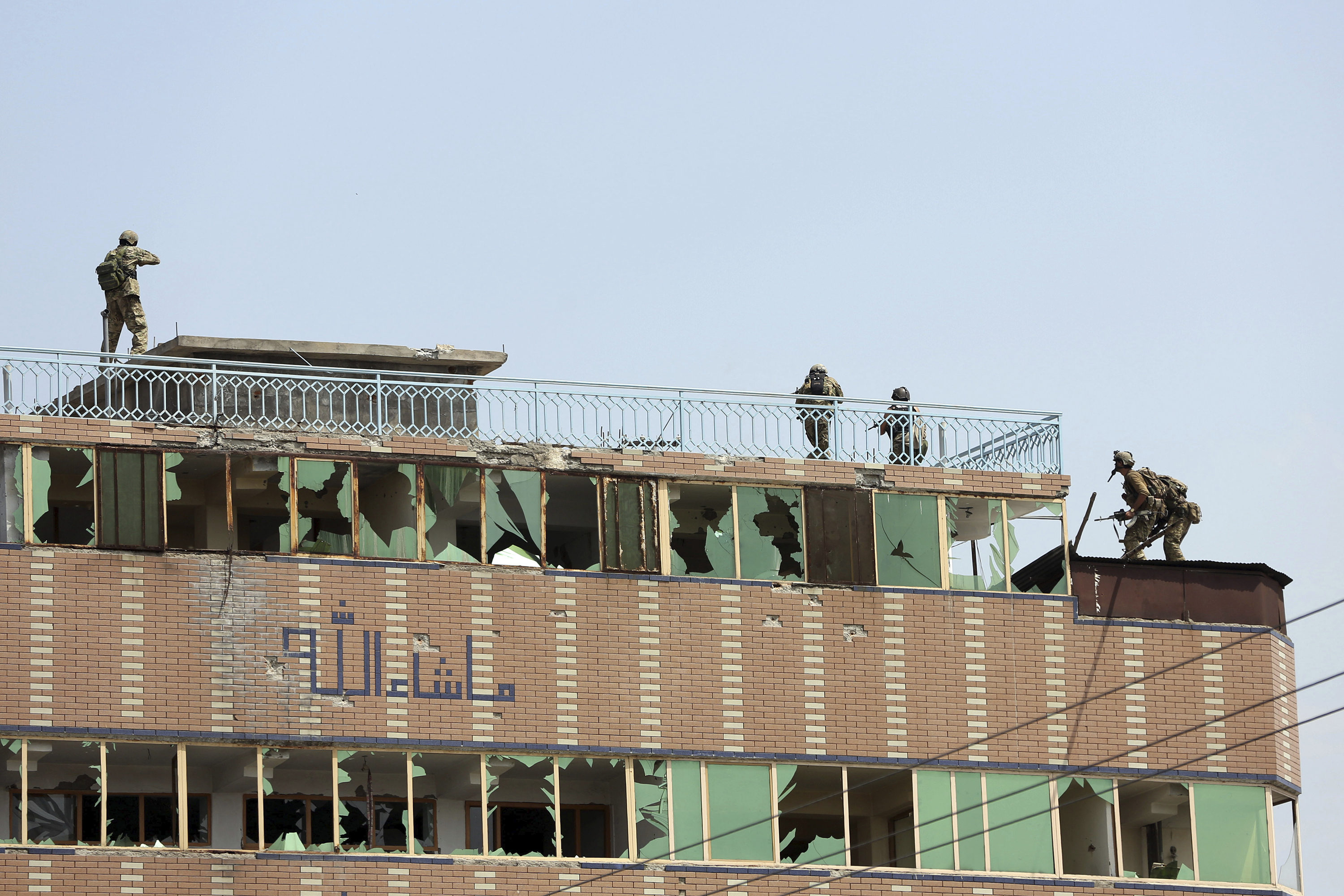 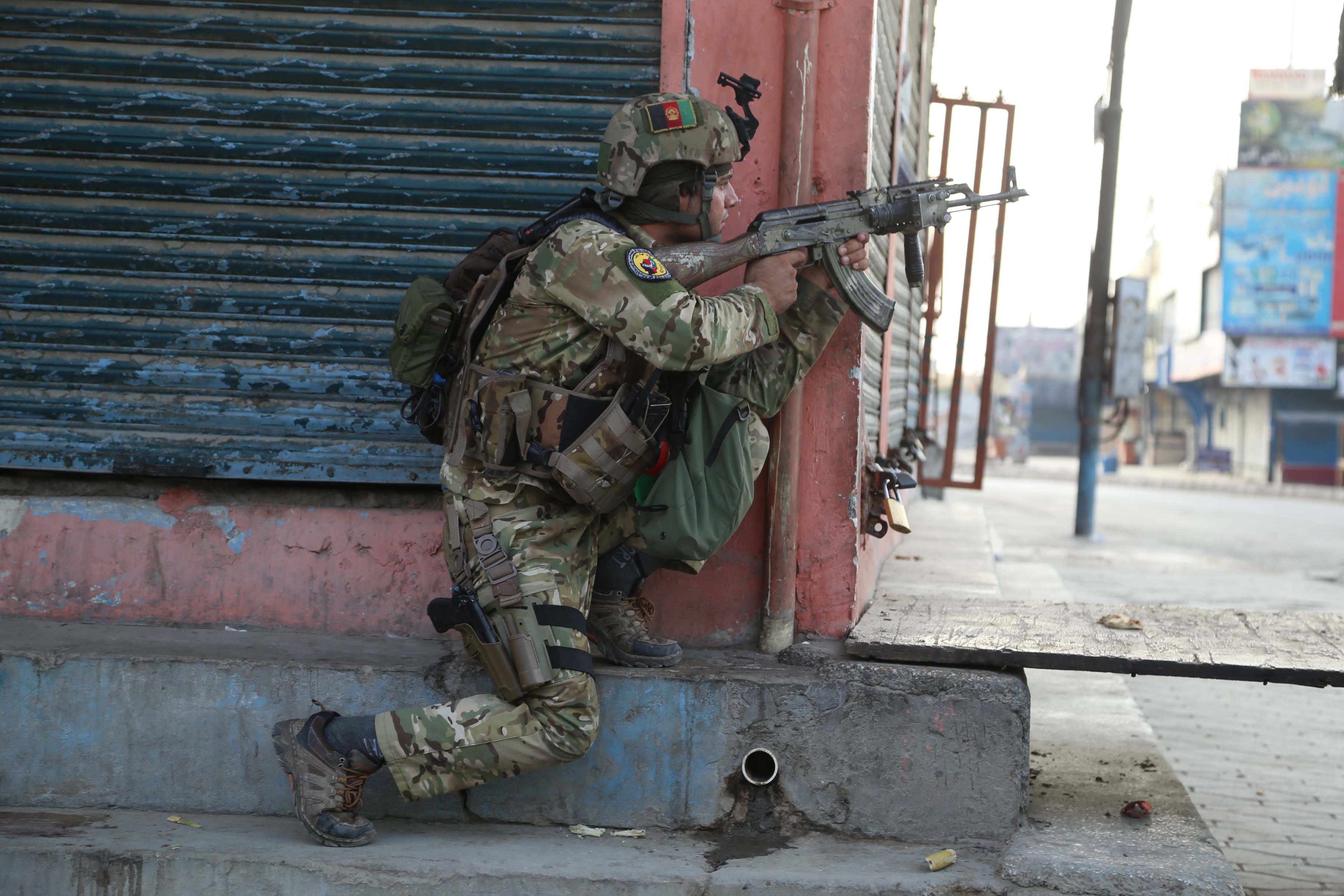 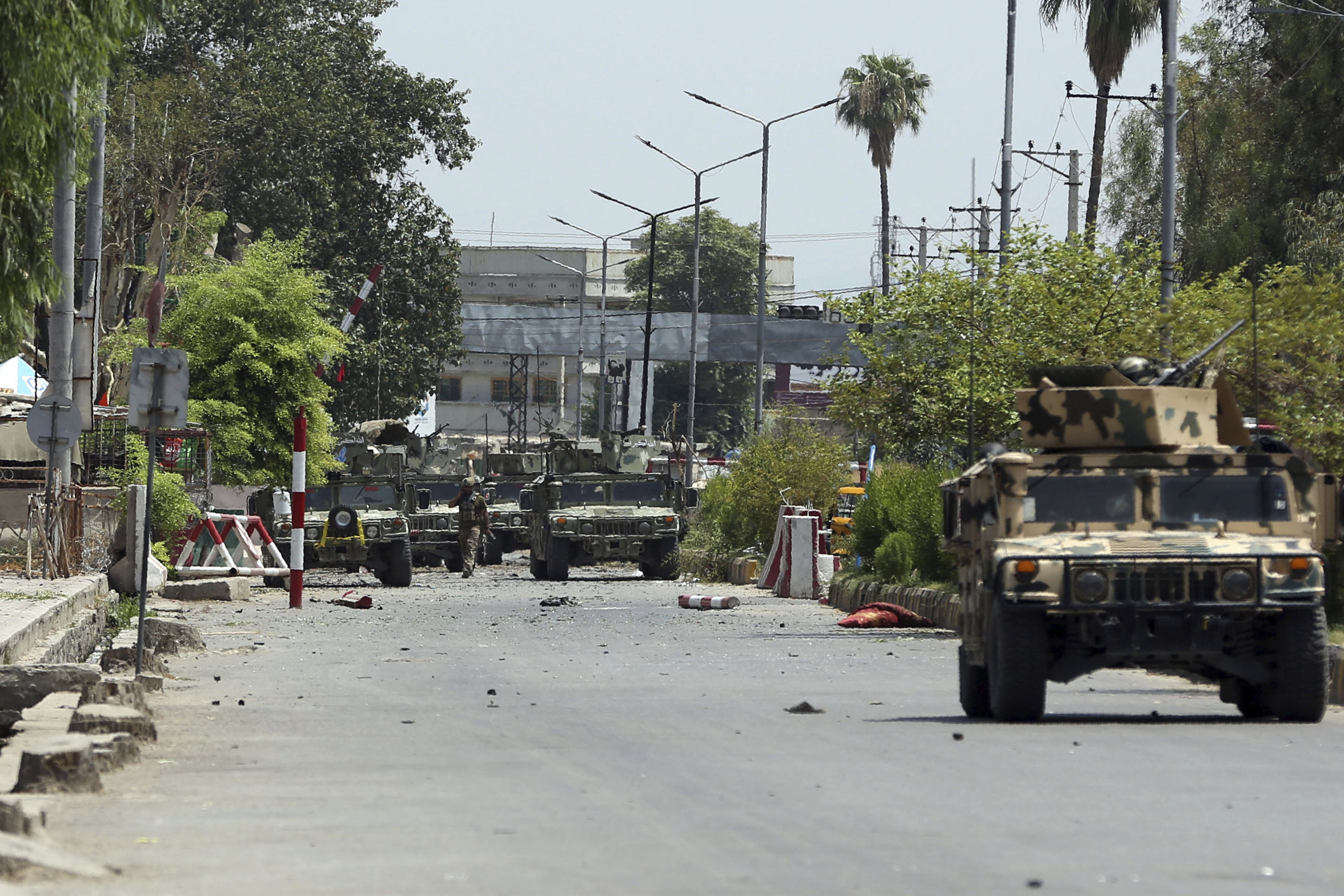 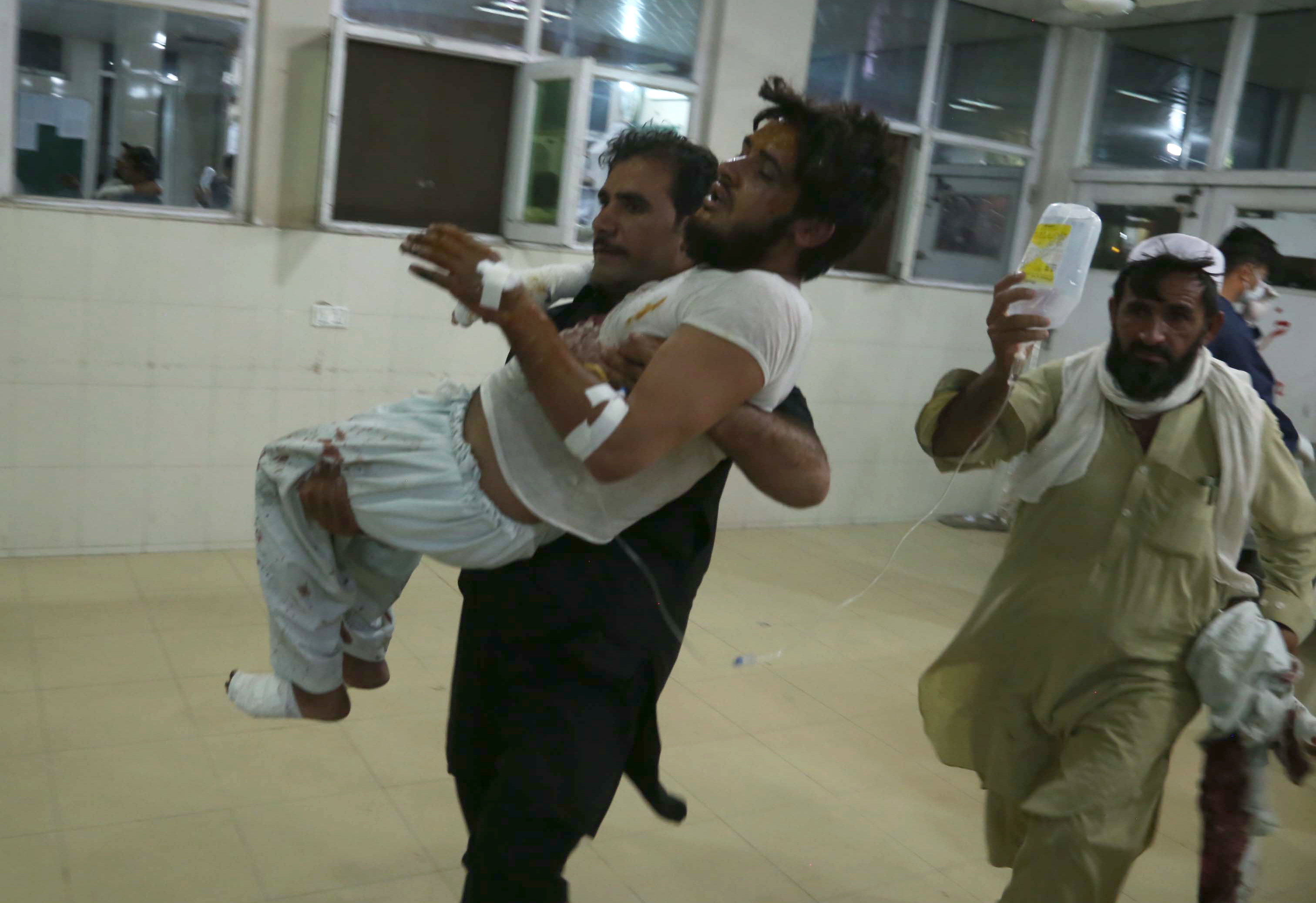 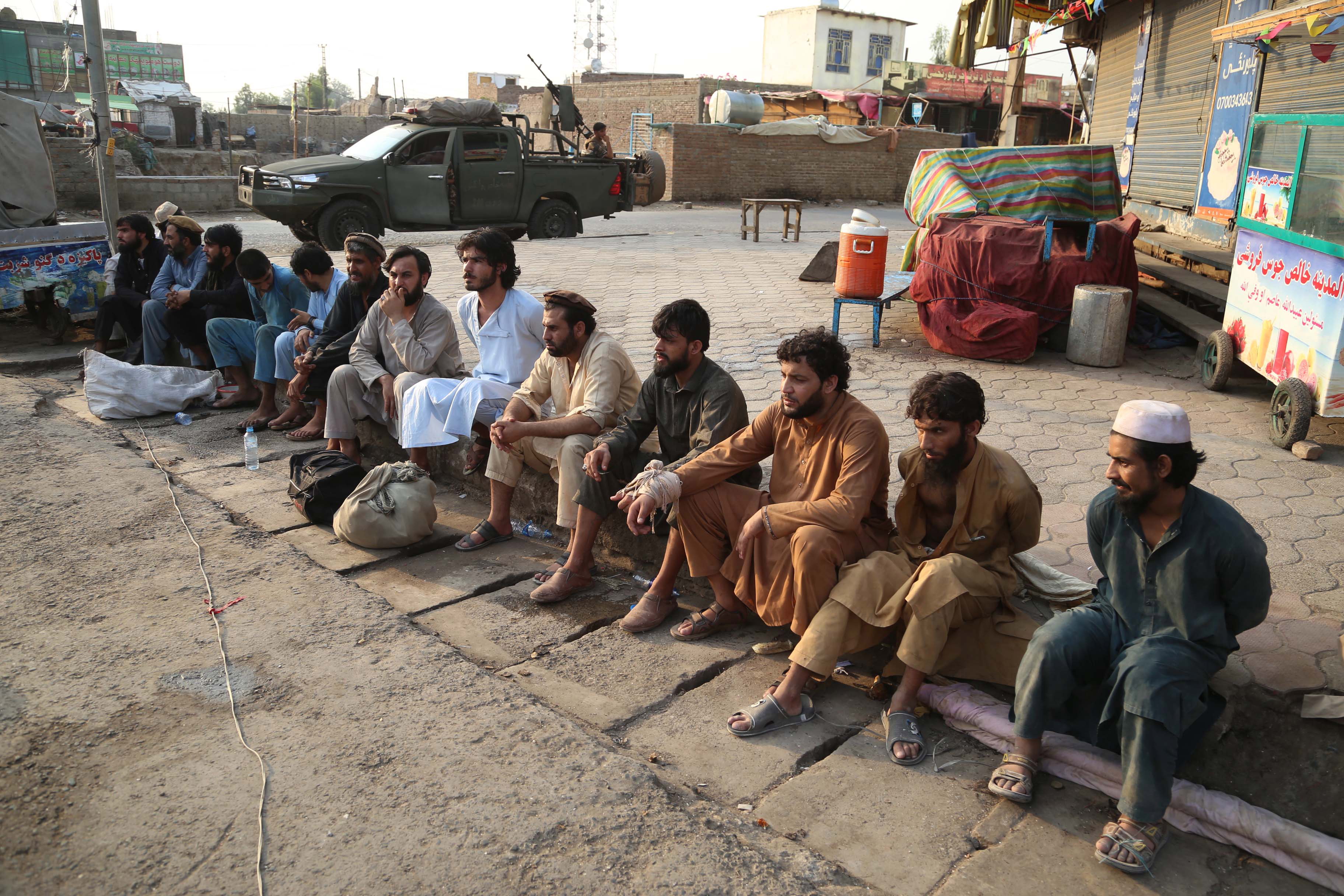 Militants then opened fire and a gunfight with security forces ensued, leaving around 40 injured as well.

Police have said that several militants are thought to have moved into a residential complex neighbouring the prison, making it harder to engage them and remove them from the area.

Attaullah Khogyani, a spokesman for the governor of the surrounding Nangarhar province, said forces were moving cautiously in order to avoid civilian casualties, the Associated Press reported.

Security personnel were still working to evacuate residents from the area as sporadic exchanges of gunfire continued on Monday.

The prison holds around 1,700 inmates, several hundred of whom are thought to be members of ISIS.

Khogyani said that a significant number of prisoners had escaped during the attack but subsequently been detained again by security forces across the city.

It is not currently known whether any escapees remain at large.

The dead so far include at least three of the attackers as well as civilians, prisoners, guards, and members of the Afghan security forces, Khogyani said.

An official at the region's provincial hospital has said the toll is expected to rise because many of those injured are in a serious condition, France24 reported.

ISIS has now lost the territory it once controlled in Iraq and Syria, but has continued to carry out attacks in Afghanistan.

The Jalalabad attack comes months after former ISIS leader Abu Bakr al-Baghdadi was replaced following his death in a US airstrike in October.

It also follows a three-day ceasefire between the Taliban and Afghan government to mark the Muslim holiday of Eid al-Adha.

The ceasefire began on Friday and expired at 12am on Monday.

The Taliban is currently engaged in a series of peace talks with the US and Afghan governments, and there had been speculation the ceasefire would be extended.

The Taliban and ISIS have also fought one another, and the Taliban has insisted it was not involved in the Jalalabad attack.

The group has also denied any involvement in a bombing in the nearby Logar province on Thursday in which at least nine people were killed and around 40 were wounded.

“We have a cease-fire and are not involved in any of these attacks anywhere in the country,” a spokesperson said. 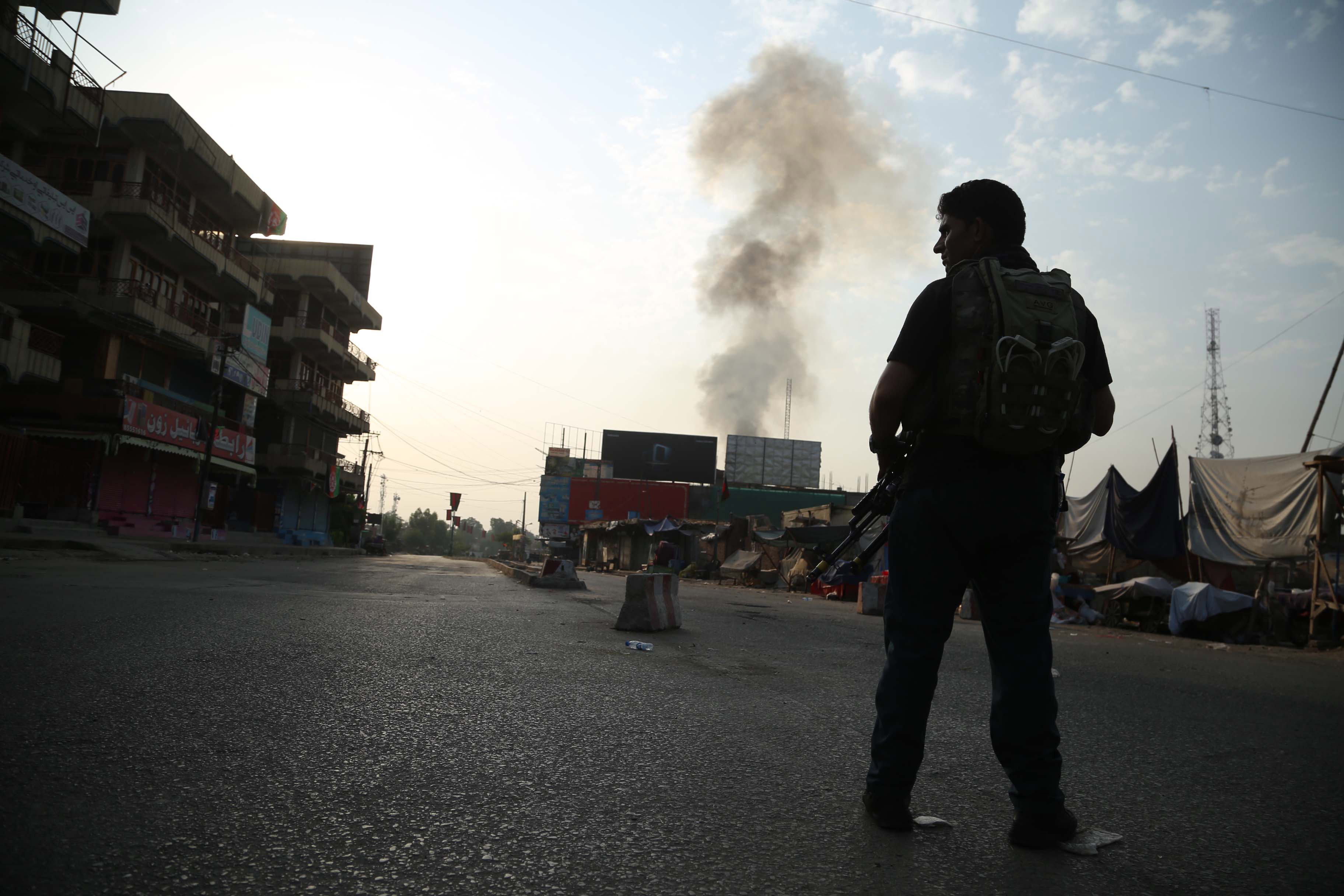 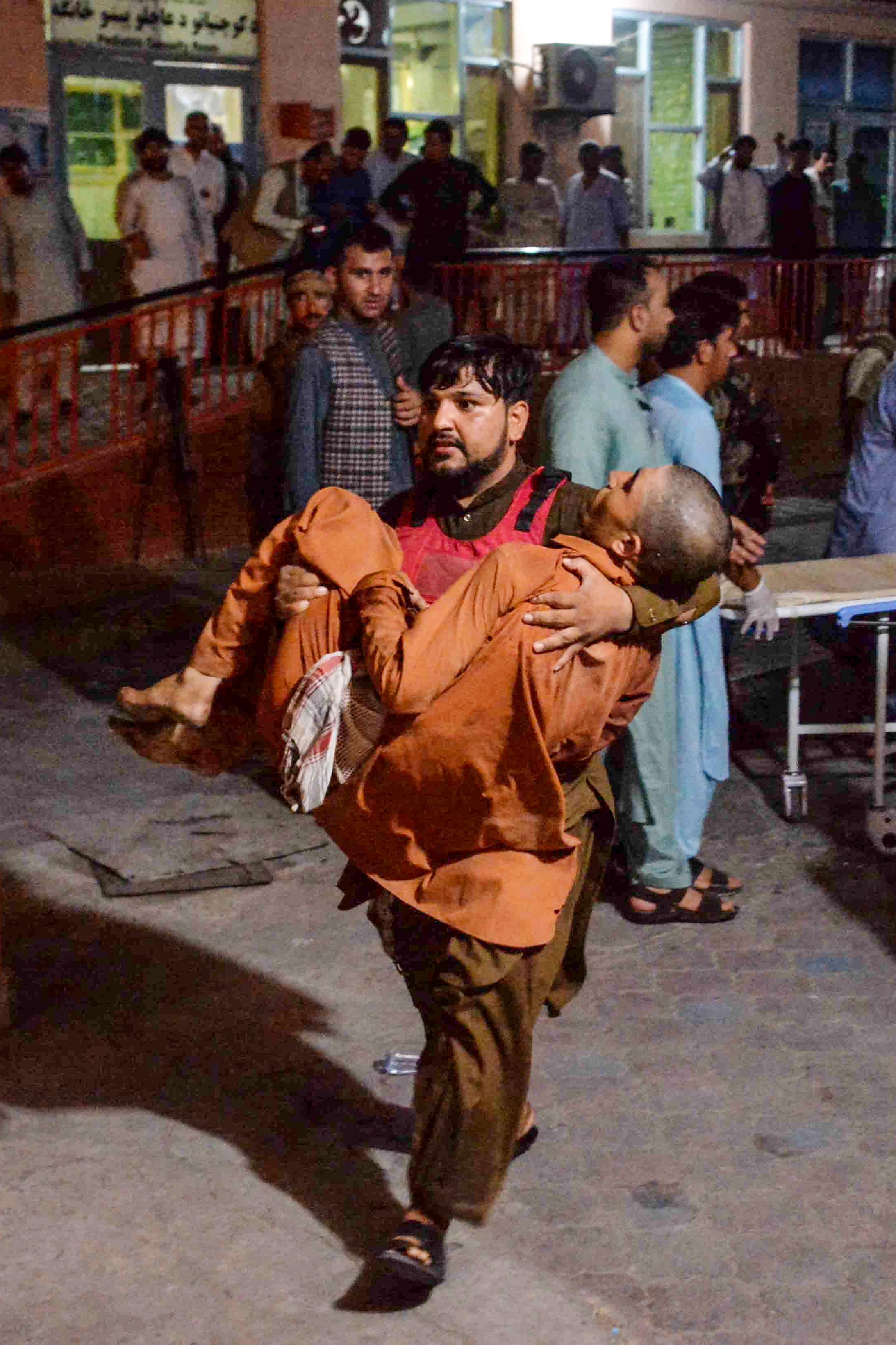 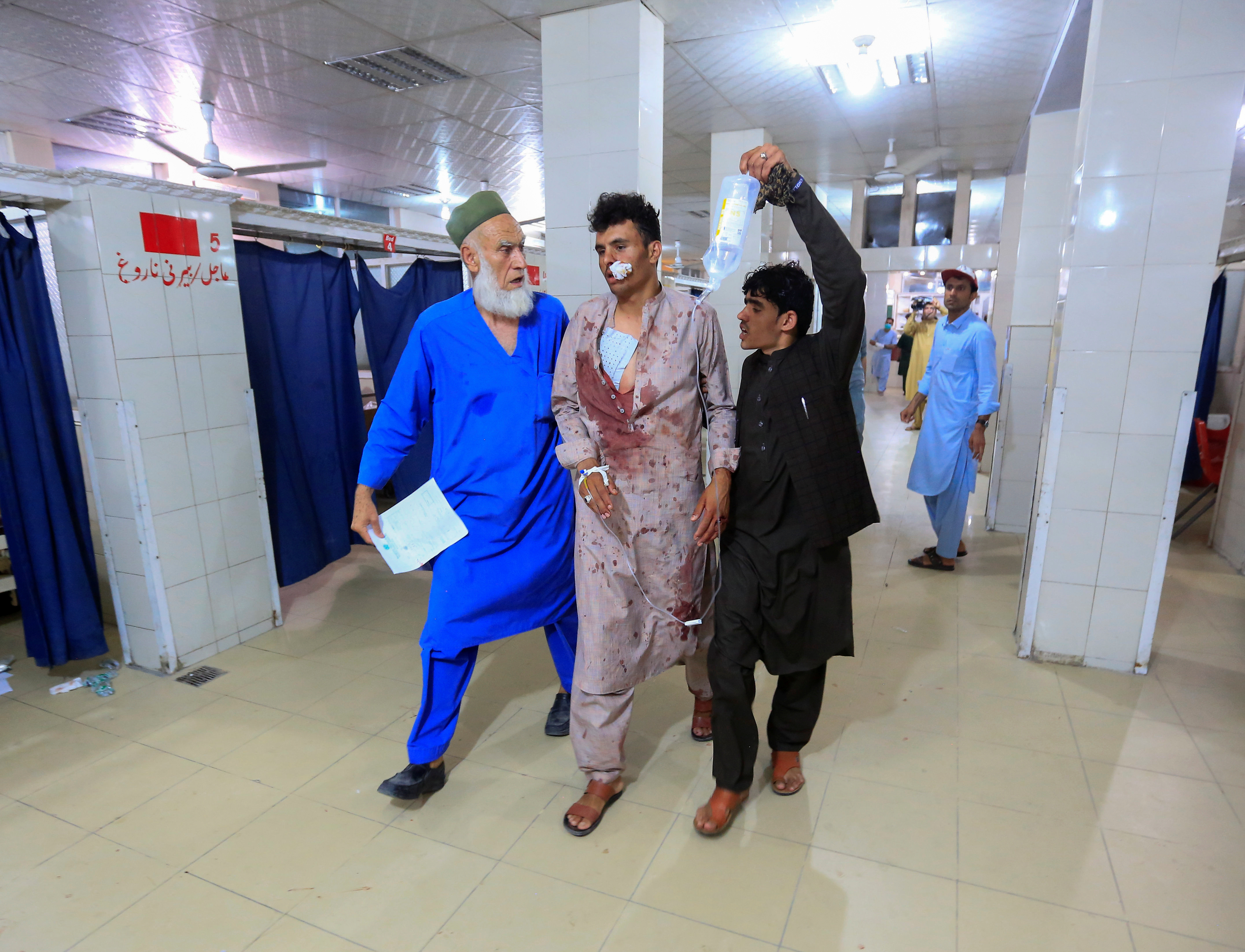 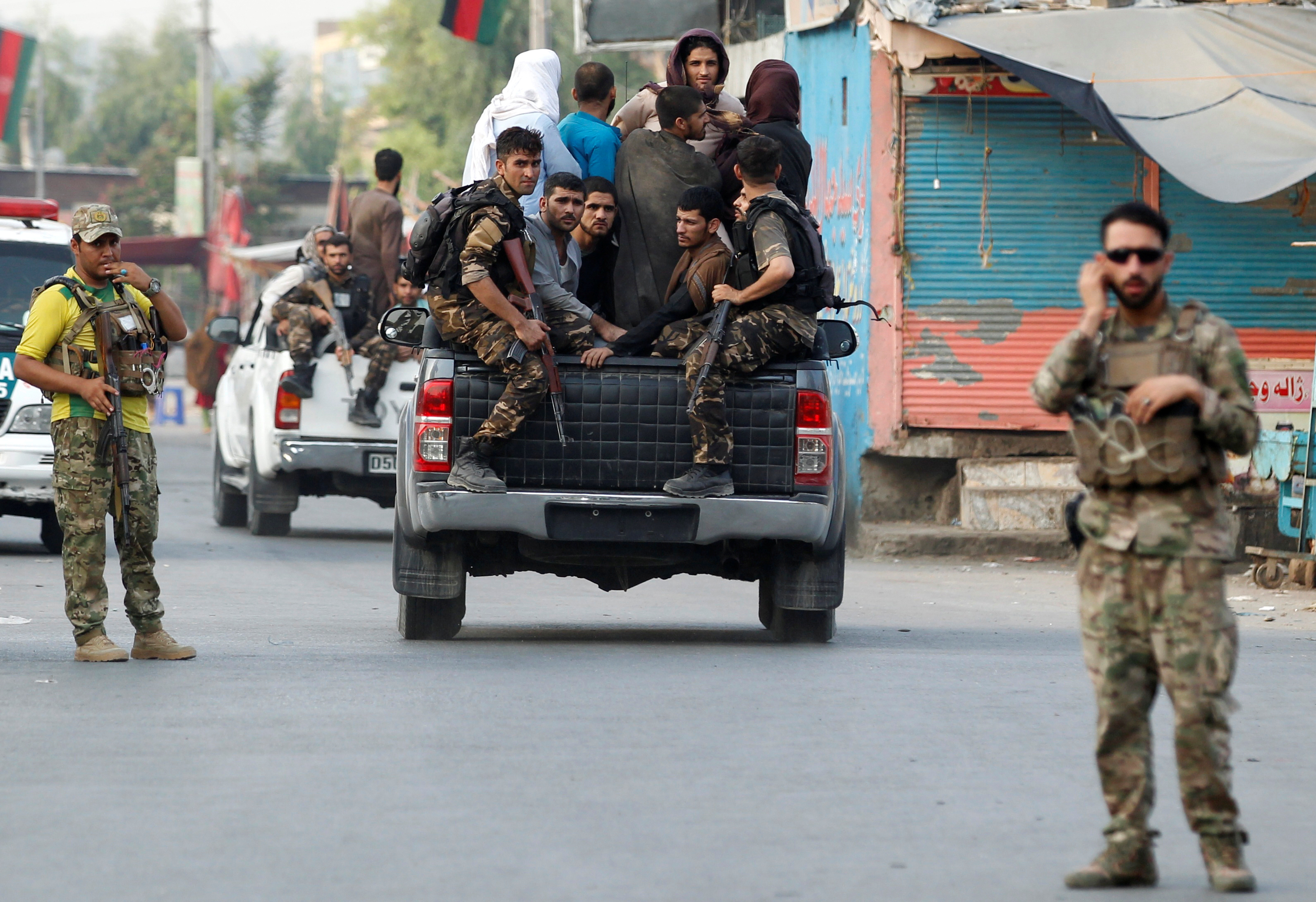 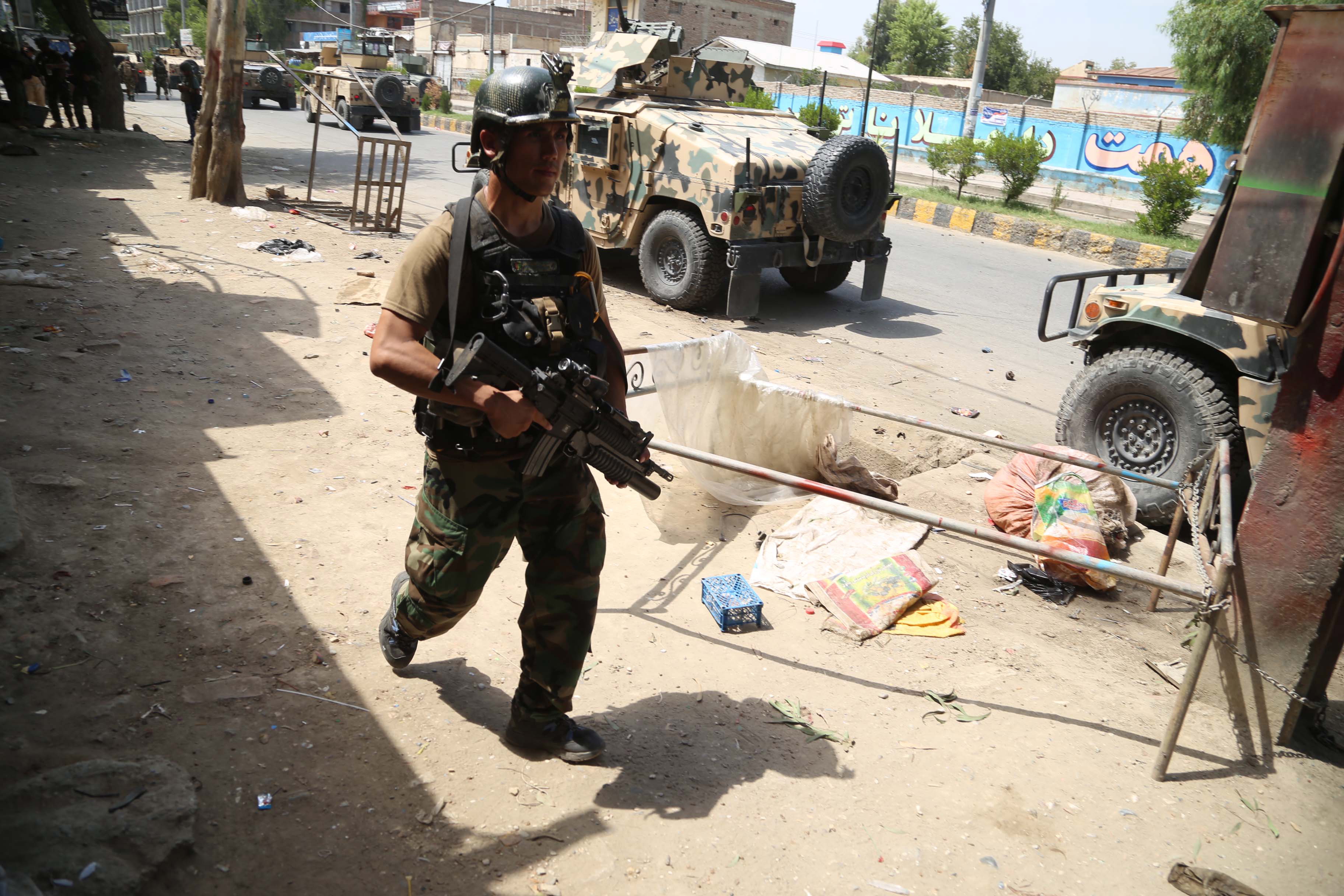 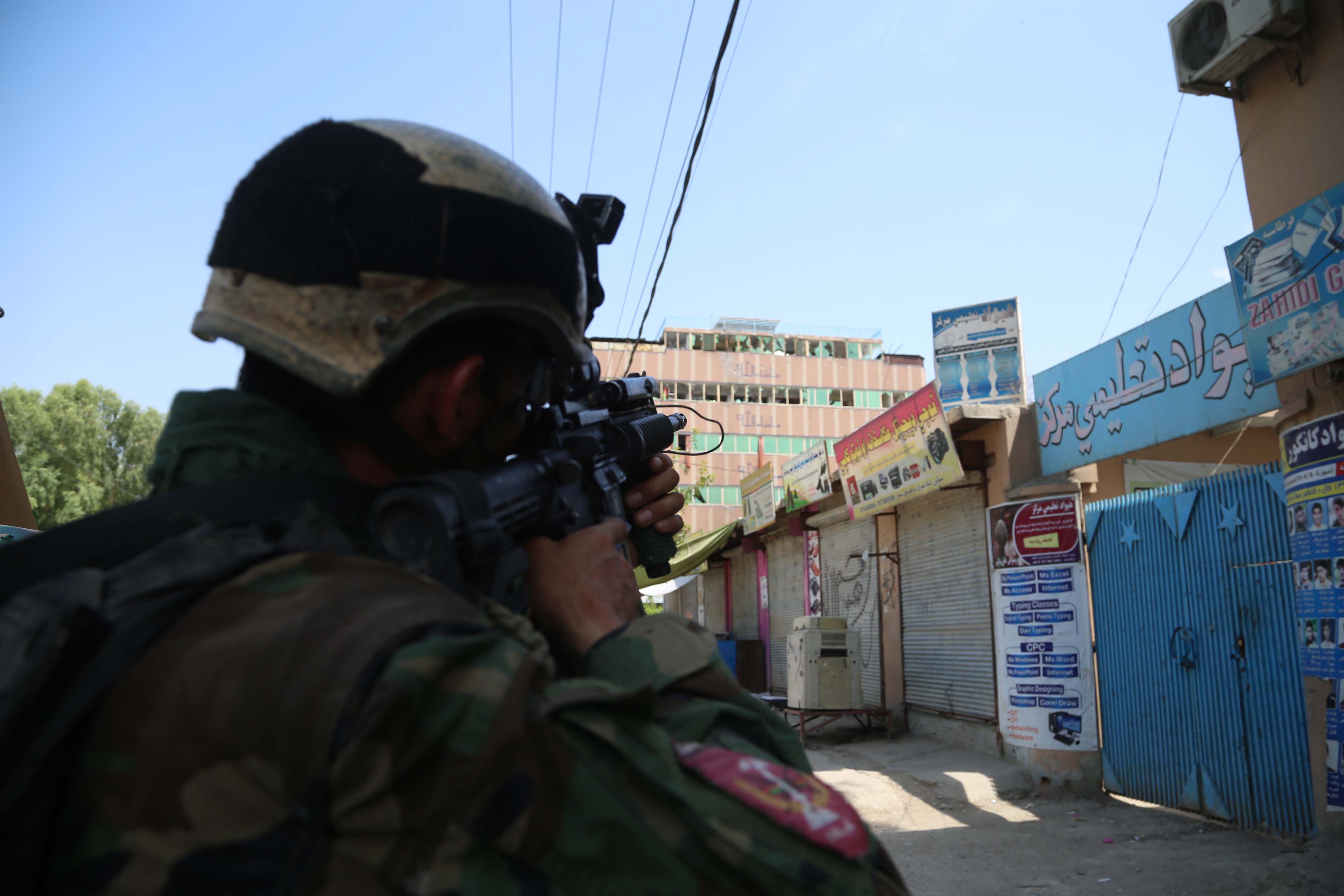 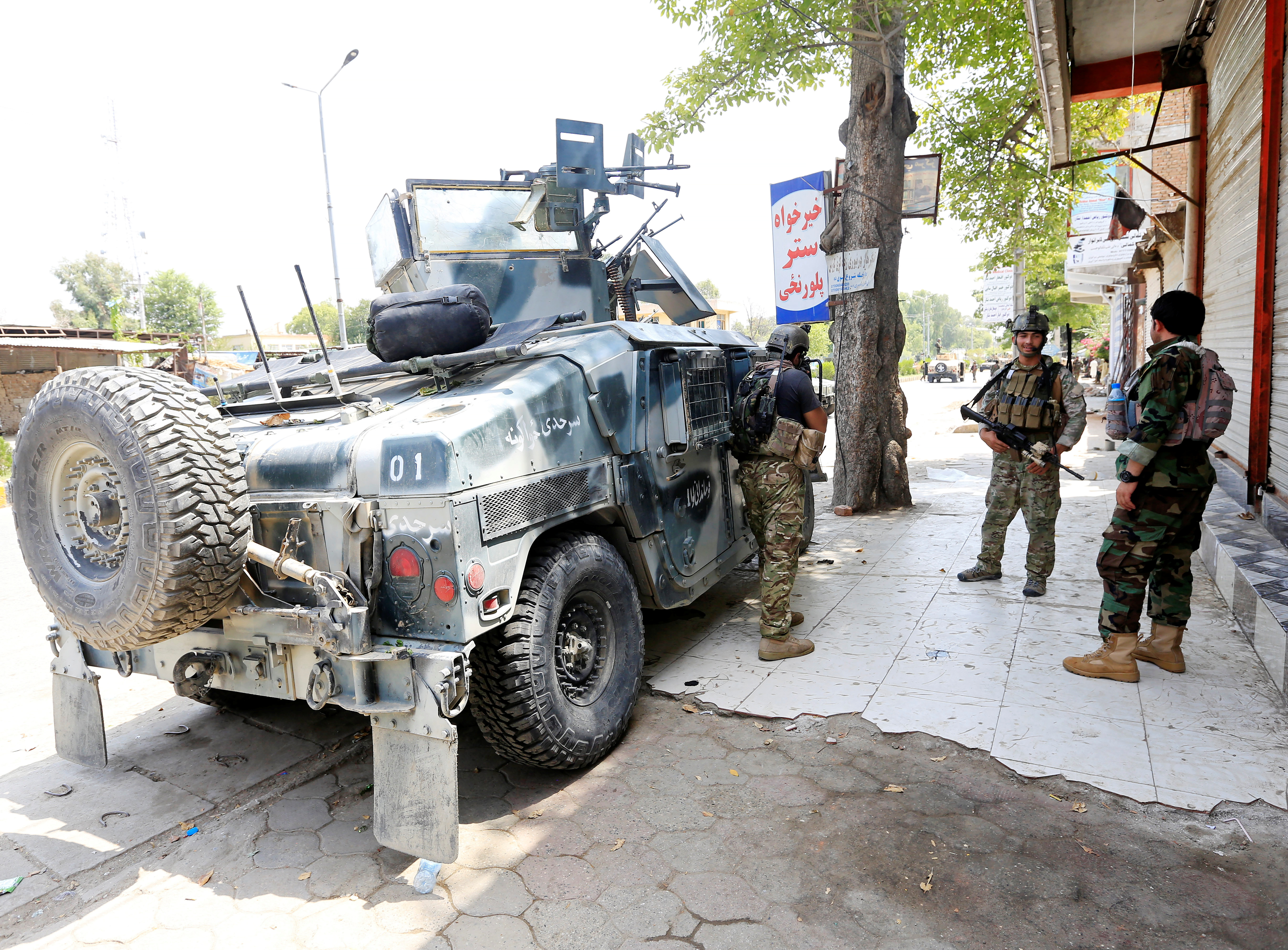 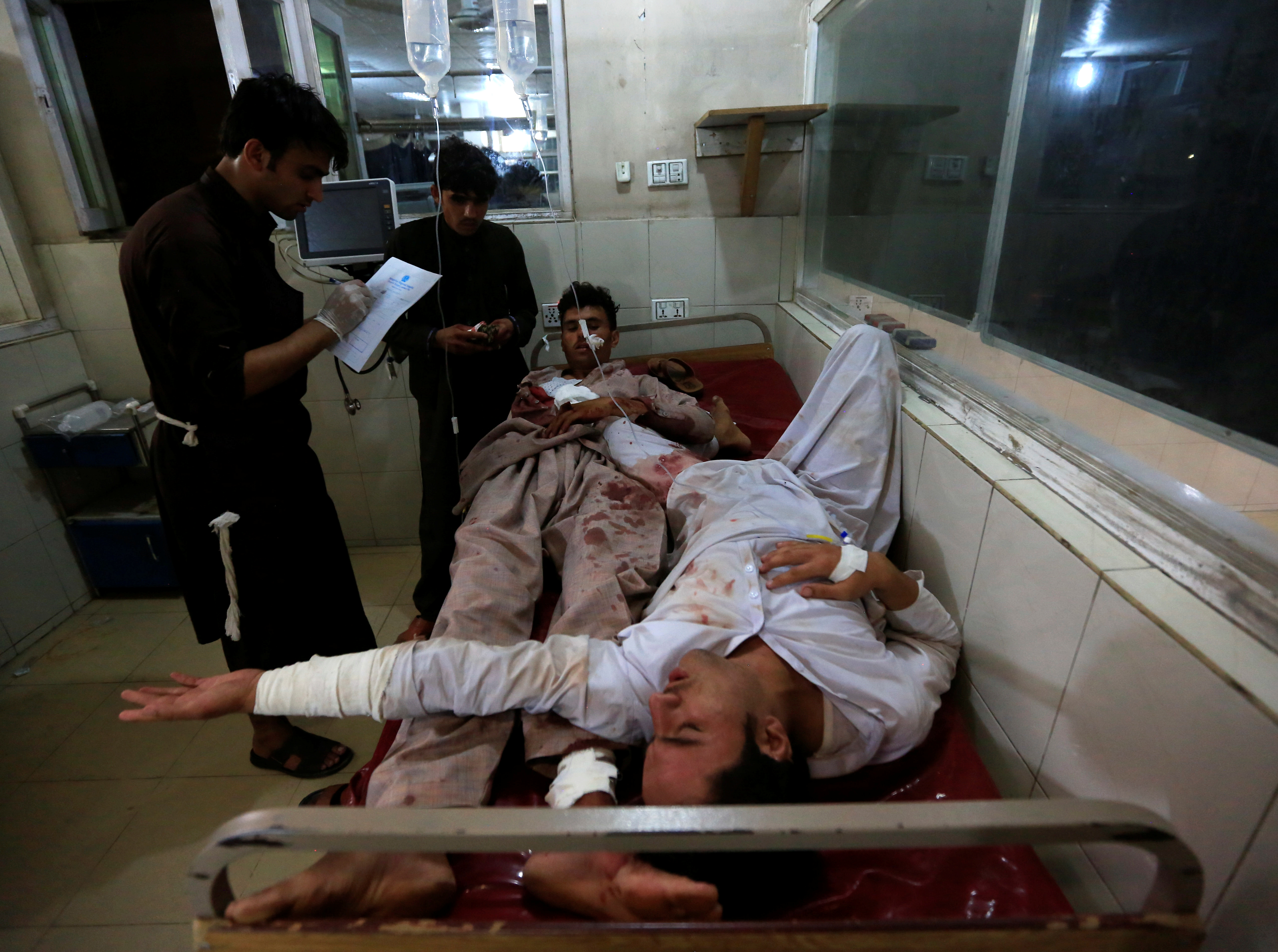 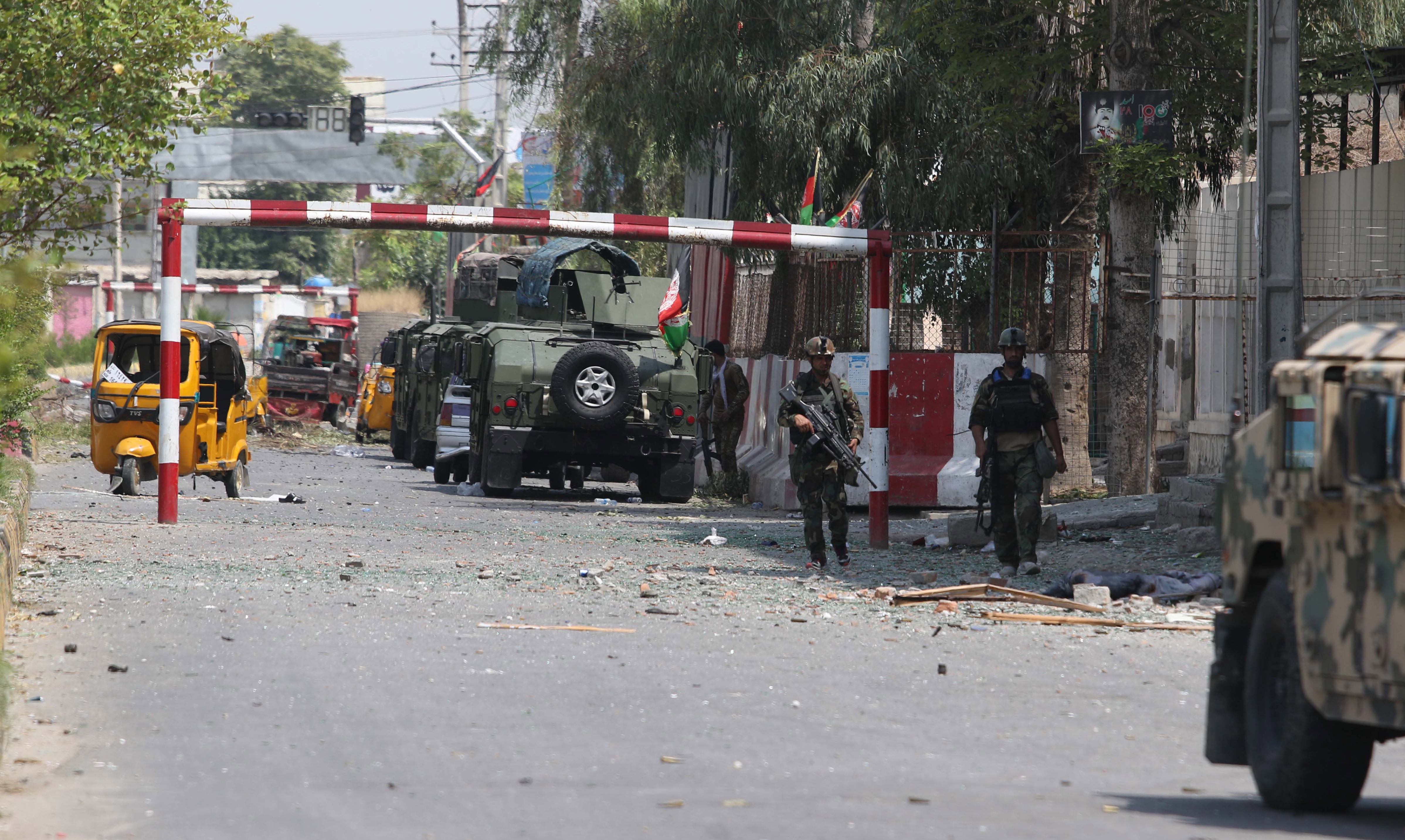