Turkish PM urges Greece to rein in tensions as the two sides blame each other over the recent collusion in the Aegean. 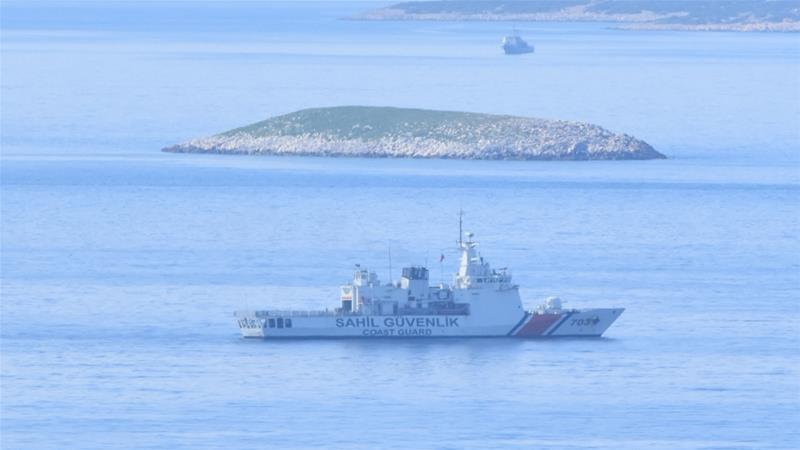 Turkey has urged Greece to refrain from tensions between the NATO allies after two vessels from the neighbouring countries collided in the Aegean Sea.

Monday’s incident, which is the latest of the incidents that have raised tensions in the Aegean, reportedly occurred near the uninhabited Imia islets, just off the Turkish coast and an historic flashpoint in a long-running demarcation dispute.

“We explicitly expressed to him [Greek Prime Minister Alexis Tsipras] that staying away from tensions will be better, with regards to relations between the two countries,” Binali Yildirim, Turkey’s prime minister, said on Wednesday.

Yildirim’s remarks came a day after he and Tsipras spoke over the phone on latest incident and recent developments in the Aegean Sea.

The Greek navy said nobody was hurt in the collision – second such incident in a month – which it blamed on the Turkish boat.

The navy, quoted by the national media, said the Turkish patrol boat had violated the country’s territorial waters, made some “risky manoeuvres” and hit a Greek coastguard vessel patrolling the area.

The Greek boat, which was financed with European funds “to monitor Greek seas and European borders”, suffered damage, the navy said.

Yildirim said that there have been further violations by the Greek side recently, which started with an incident in January over disputed tiny inhabited Kardak islets.

The Turkish Coastguard blocked Greece’s Defence Minister Panos Kammenos on January 28 from approaching a pair of islets in the Aegean, according to the Turkish media.

Coastguard officers warned Kammenos, who was heading to the Kardak islets in an assault boat to lay a wreath there. Following the warning, the Greek boat left Turkey’s territorial waters.

A decades-long dispute between Turkey and Greece over the uninhabited Aegean islets brought the two countries to the brink of armed conflict in 1996 and led to renewed tensions this year.

“It is not only Turkey that should be careful in avoiding such violations; at the same time, actors in the field from Greece should be more careful and act in accordance with the law and stay away from disputed areas,” Yildirim said.

He said d the two prime ministers had agreed to ease tensions and keep their communication line open via political and diplomatic channels.

Turkey and Greece, NATO allies, have been at odds over a host of issues from ethnically split Cyprus to sovereignty over airspace and overflights. 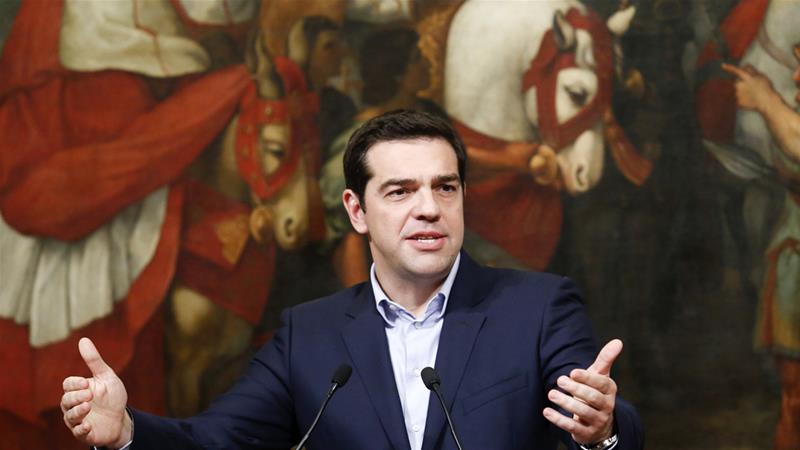