A Tui fight from Zante where everyone on board was told to self-isolate after seven coronavirus cases were confirmed on the jet was "full of covidiots", a passenger has said.

Public Health Wales said the infections were from three parties on the flight that arrived in Cardiff from the Greek island last Tuesday. 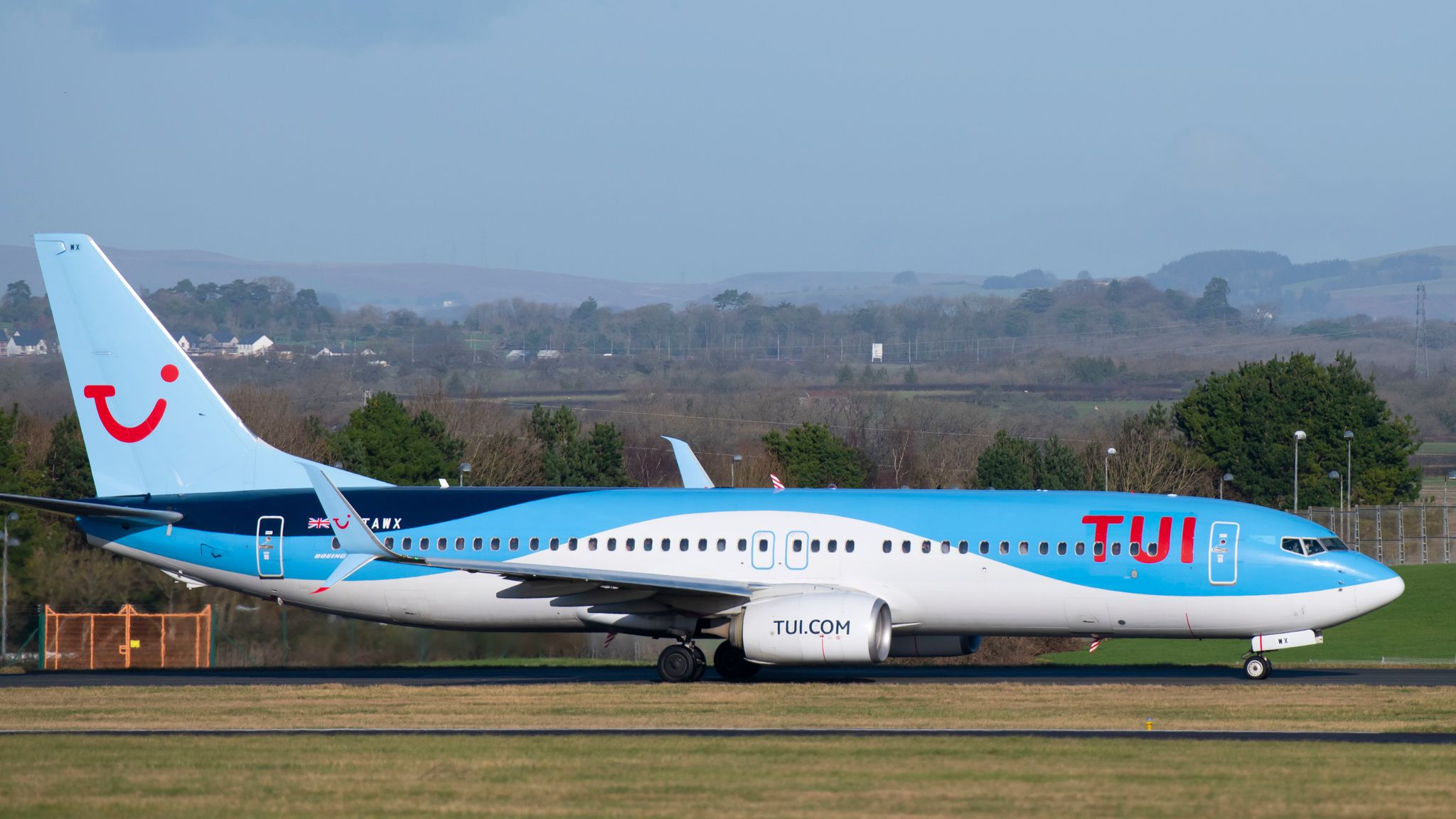 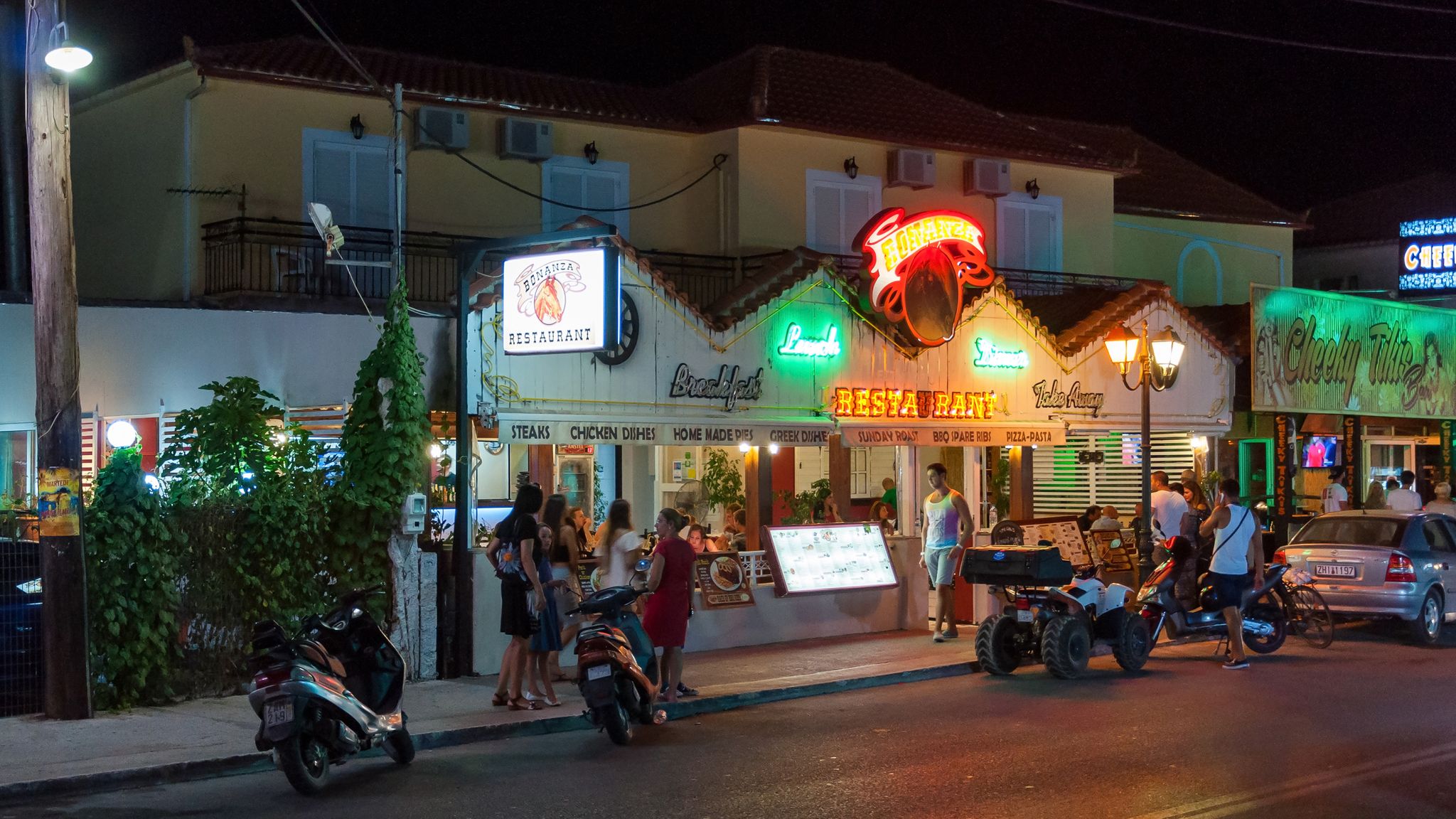 All 193 passengers and crew who were on board the flight have been told to self-isolate for a fortnight.

Passenger Stephanie Whitfield complained people were not wearing their face masks properly on the flight.

She told the BBC: "The flight was a debacle. The chap next to me had his mask around his neck. Not only did the airline not pull him up on it, they gave him a free drink when he said he knew a member of the crew.

"Loads of people were taking their masks off and wandering up and down the aisles to talk to others.

"As soon as the flight landed, a load of people took their masks off immediately. The flight was full of selfish 'covidiots' and an inept crew who couldn't care less."

Stephanie said she and her husband had chosen to self-isolate before they had even learned about the positive cases. 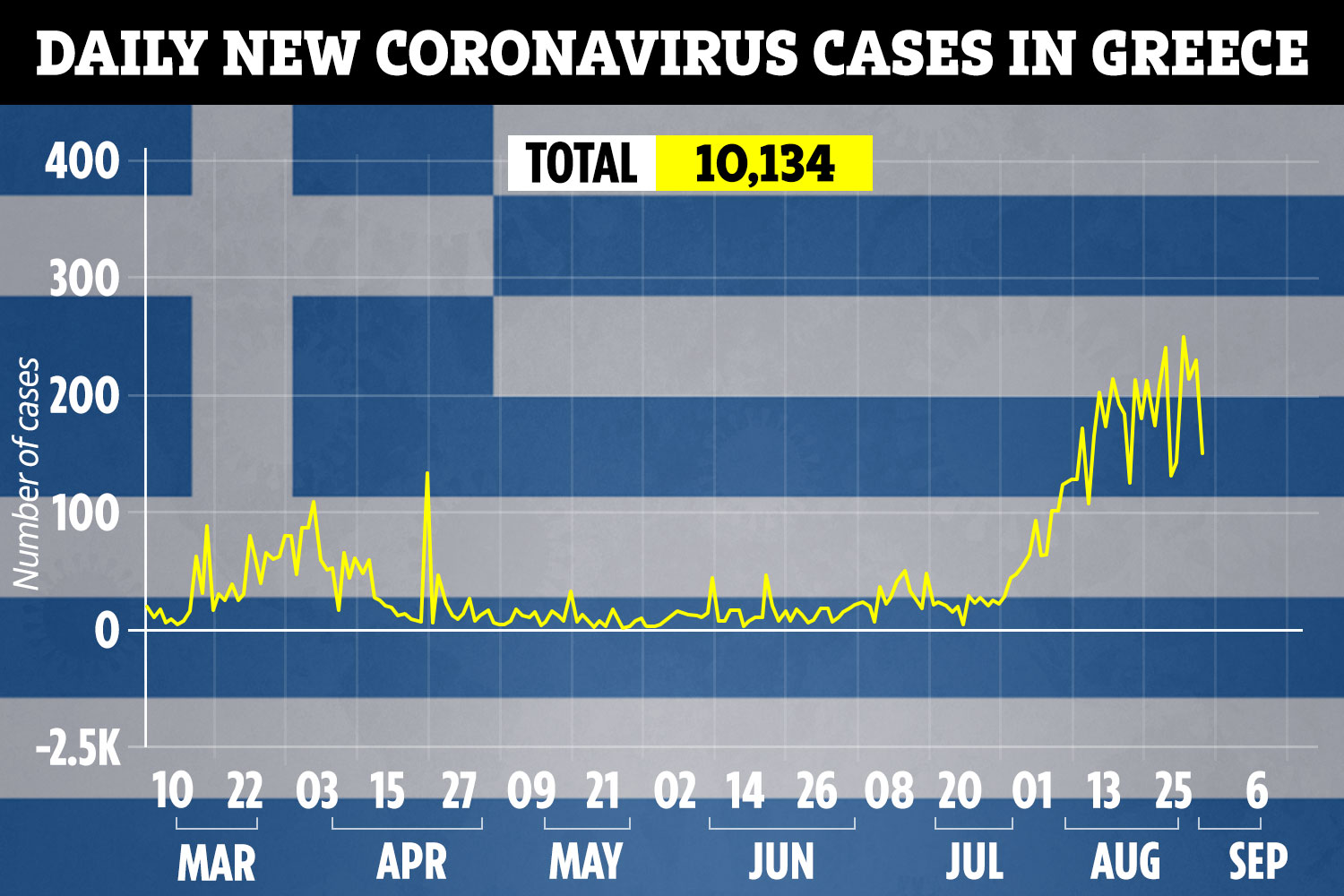 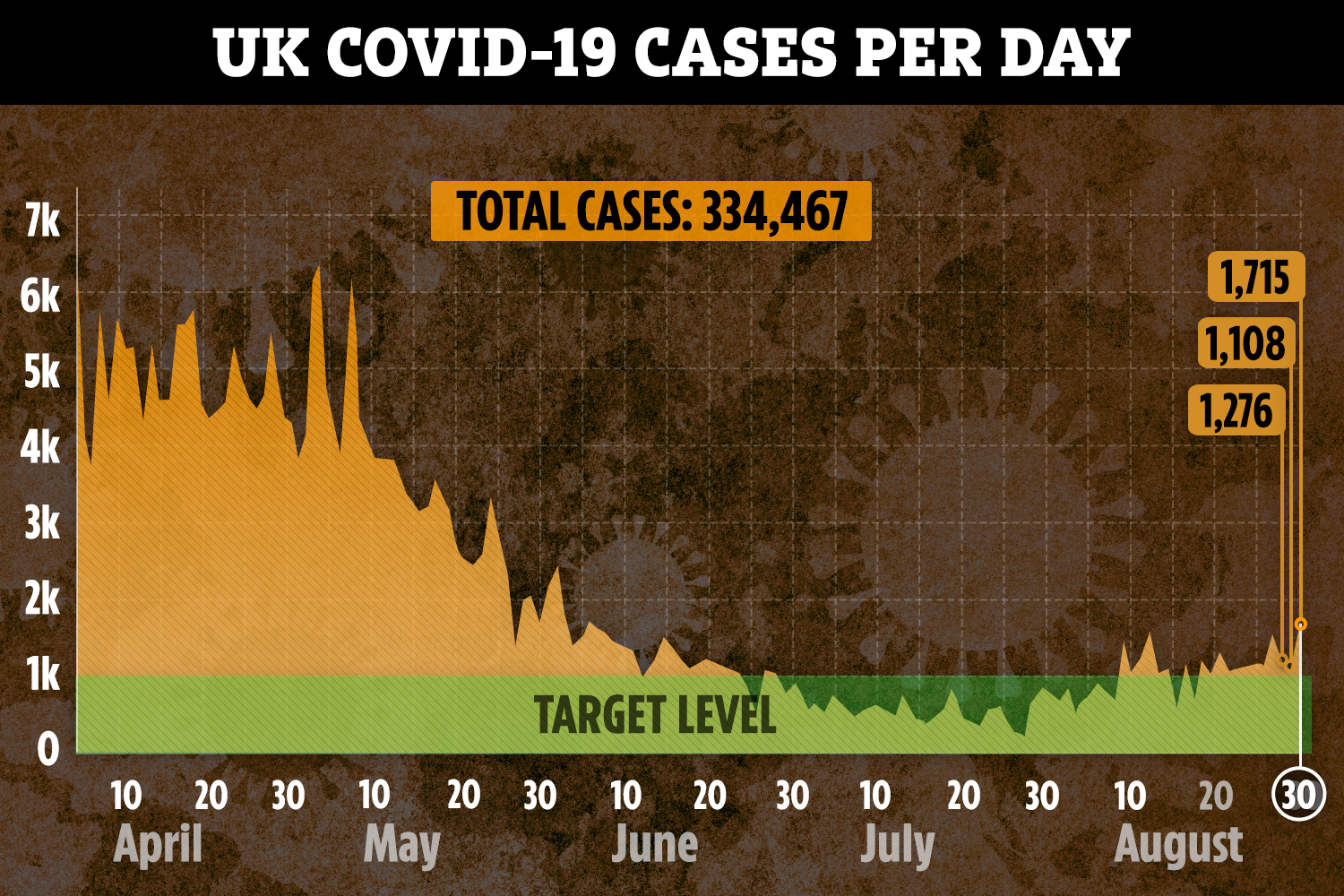 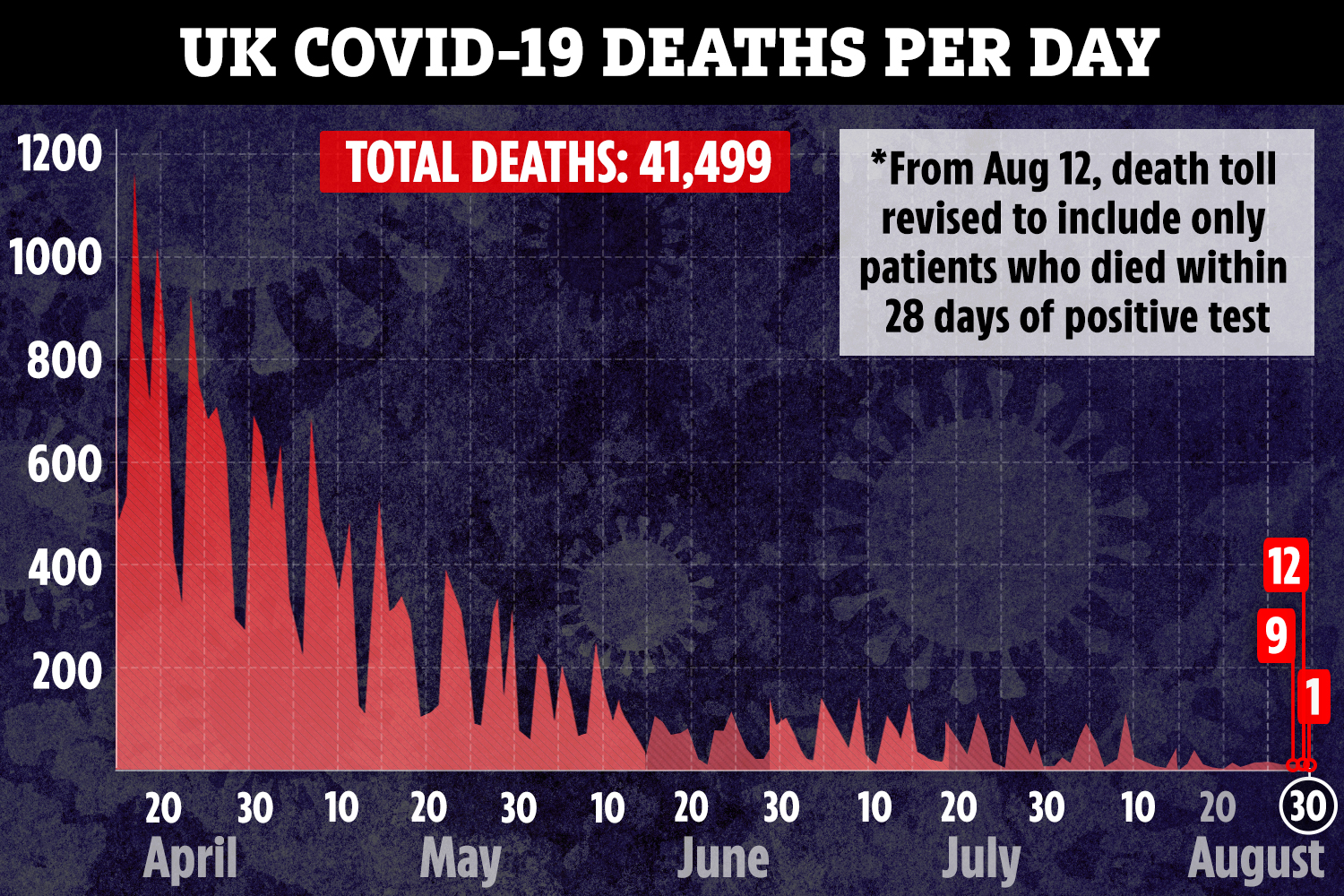 She said they had sent off for a test and would return it as soon as possible.

"We've got a few symptoms, but we hope it's a cold. We've had a bit of a cough, a sore throat, a headache. I'm angry more than anything", she added.

Tui insisted all the passengers had complied with Covid-19 protocols, including wearing face masks.

They said their aircraft had a "state-of-the-art, hospital standard air filtering system", were deep-cleaned after every flight and "fully disinfected at least once every 24 hours" in accordance with European Union Aviation Safety Agency guidelines.

A spokesperson added: "The safety and well-being of passengers and crew is our highest priority and we operate in line with EASA guidelines."

Dr Giri Shankar, incident director for the outbreak response at Public Health Wales, said: "We are advising that all passengers on this flight are considered close contacts and must self-isolate.

"These passengers will be contacted shortly but, meanwhile, they must self-isolate at home as they may become infectious even without developing symptoms.

"Anyone with symptoms should book a test without delay."

He added investigations have indicated there has been a lack of social distancing by a minority of the 20 to 30-year age group which has resulted in the spread of the virus to other groups.

Greece is among the countries being considered for the Government’s 14-day quarantine list after a spike in the number of positive cases.

It comes after France, Spain and Malta were all added to the list in recent weeks.

One more person yesterday died in the UK after testing positive for the virus – the lowest since the first death in early March. This brings the total number of deaths in Britain to 41,499.

The number of new coronavirus cases overnight rose by 1,715 – the highest daily figure since June 4.