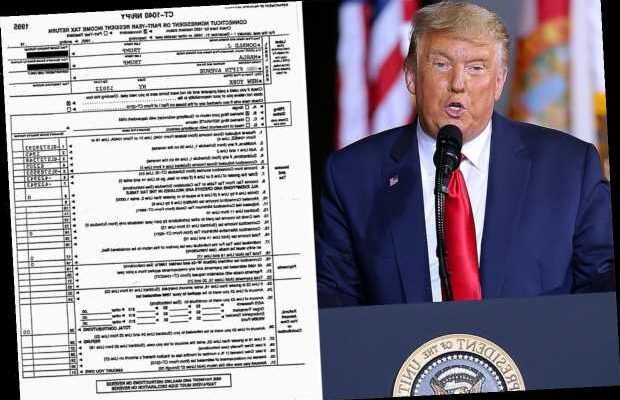 DONALD Trump's tax returns are now in the hands of the Manhattan District Attorney's office, but the former president claims it is an "attack by Democrats".

Prosecutors obtained the records after the Supreme Court rejected Trump's last-ditch effort to keep the records private on Monday. 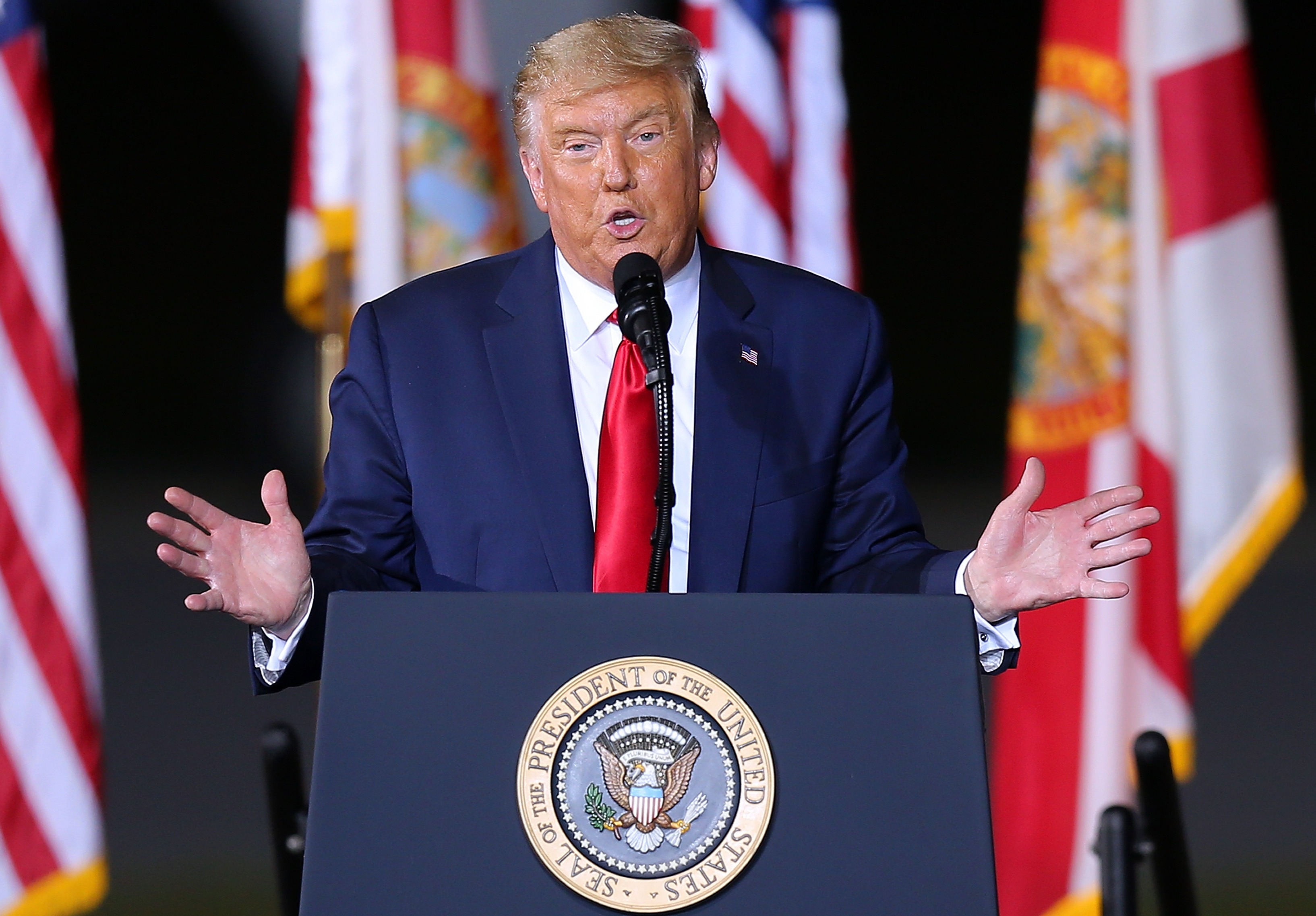 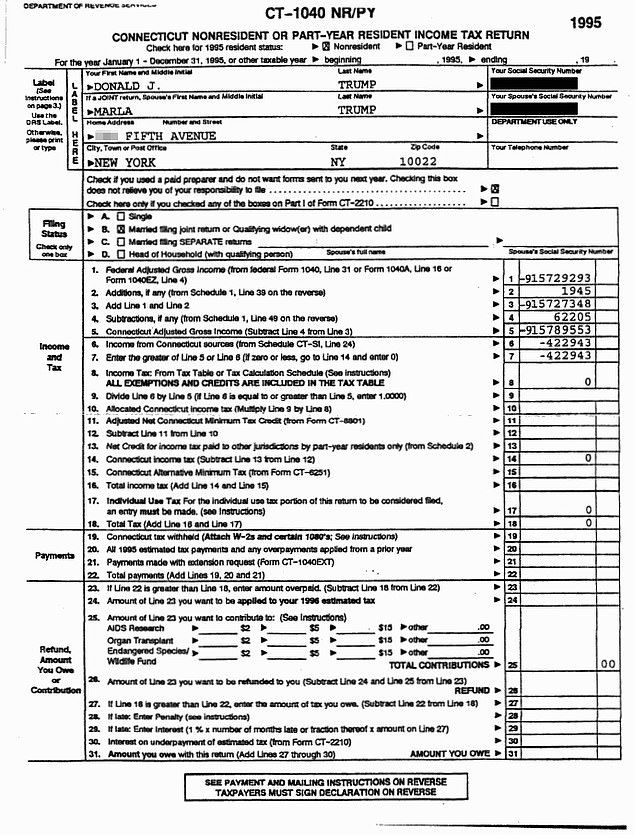 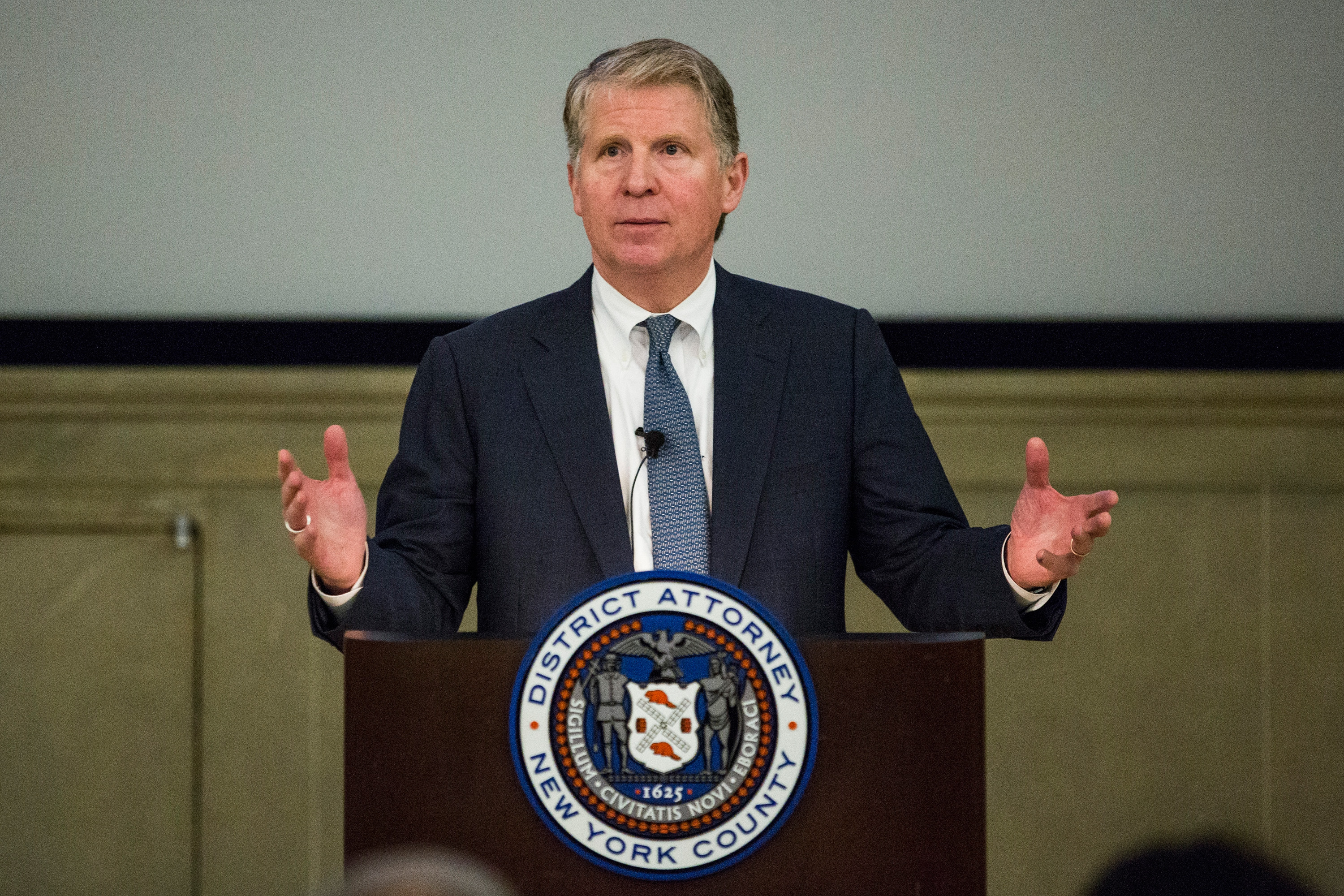 A spokesperson for Manhattan District Attorney Cyrus Vance Jr, Danny Frost, confirmed that a subpoena was enforced on Monday against Trump’s longtime accounting firm, Mazars USA, after his appeal was rejected.

The District Attorney had been fighting for a year and a half for access to Trump’s tax records for a criminal grand jury investigation into his business dealings.

New York District Attorney Vance is investigating whether Trump and the Trump Organization engaged in tax fraud, insurance fraud and other schemes to defraud.

The millions of pages of documents are protected by grand jury secrecy rules and are not expected to be made public, the Associated Press reported.

They contain Trump's tax returns spanning from January 2011 to August 2019.

Vance’s subpoena sought from Mazars USA not only the final versions of Trump’s tax returns, but also draft versions of those returns and "any and all statements of financial condition, annual statements, periodic financial reports, and independent auditors’ reports" held by the company.

Mazars did not object to the subpoena and, in a statement at the time, said it would "respect the legal process and fully comply with its legal obligations."

After the Supreme Court declined to step in to halt the turnover of his tax records to a New York state prosecutor, Donald Trump said "I will fight on".

Trump also went on to claim that this has "never happened to a President before, it is all Democrat-inspired in a totally Democrat location" calling the Big Apple "completely controlled and dominated by a heavily reported enemy of mine, Governor Andrew Cuomo."

Vance’s office issued a subpoena to Mazars USA in August 2019 seeking eight years of his tax returns and related documents. 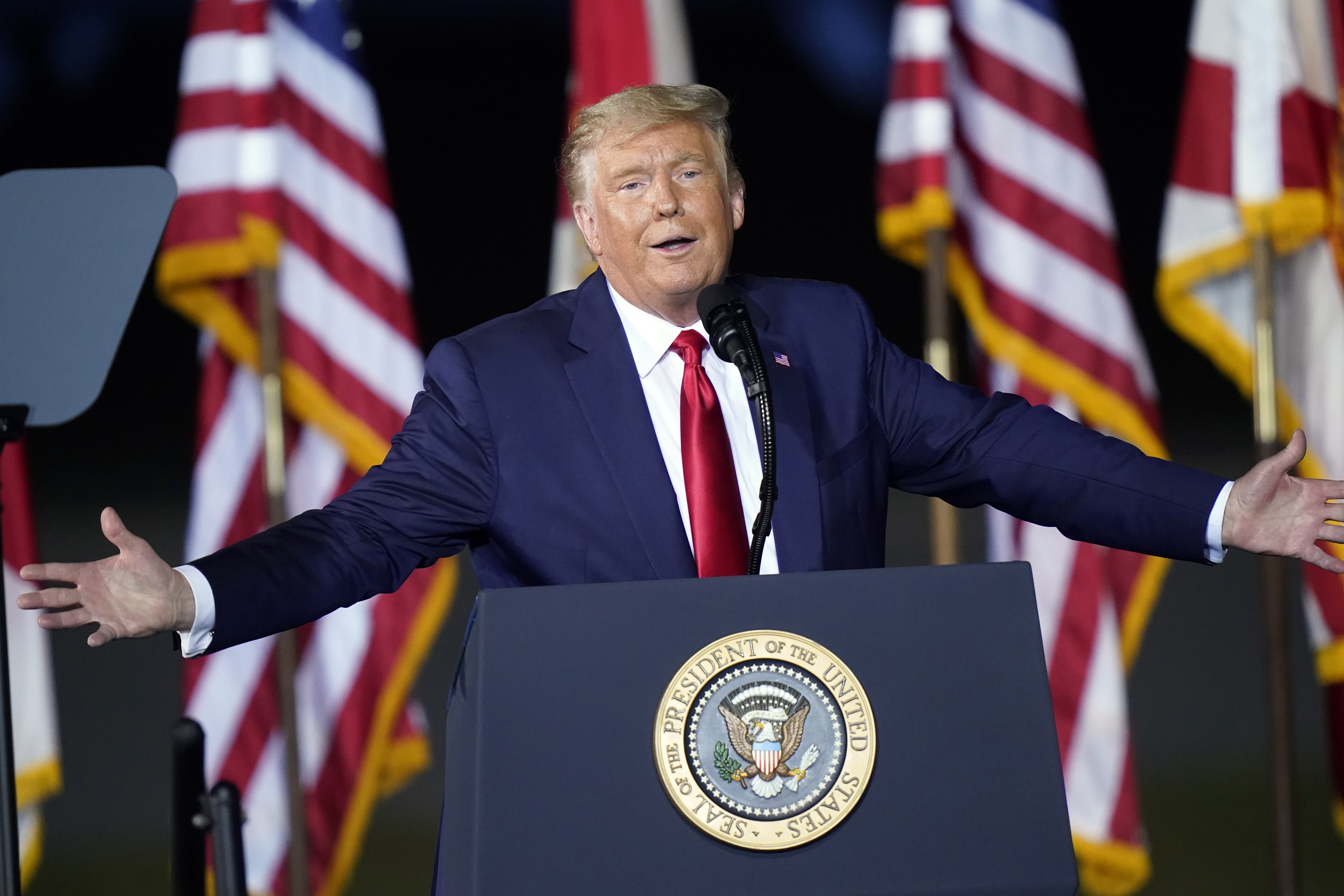 Trump’s lawyers immediately went to court to block its enforcement, first arguing that he was immune from being investigated while president.

When the Supreme Court rejected that argument 7-2 last July, Trump’s lawyers returned to a lower court and argued the subpoena was issued in bad faith, overly broad, might have been politically motivated and amounted to harassment.

An appellate court rejected that argument and the Supreme Court on Monday declined to intervene.

In a three-word statement after the Supreme Court ruled on Monday, Vance said only: "The work continues."

Trump has called Vance’s investigation "a fishing expedition" and "a continuation of the witch hunt – the greatest witch hunt in history."

Some details of Trump's financial dealings have already come to light.

The New York Times separately obtained years of Trump’s tax data and published stories last year detailing some of his finances, including that he paid just $750 in federal income tax in 2017 and no income tax in 11 of 18 years because of major losses.