DONALD Trump will give his Republican presidential nomination speech on the White House lawn after mulling delivering the address in Gettysburg.

"I'll probably be giving my speech at the White House because it is a great place. It’s a place that makes me feel good, it makes the country feel good," Trump told the New York Post. 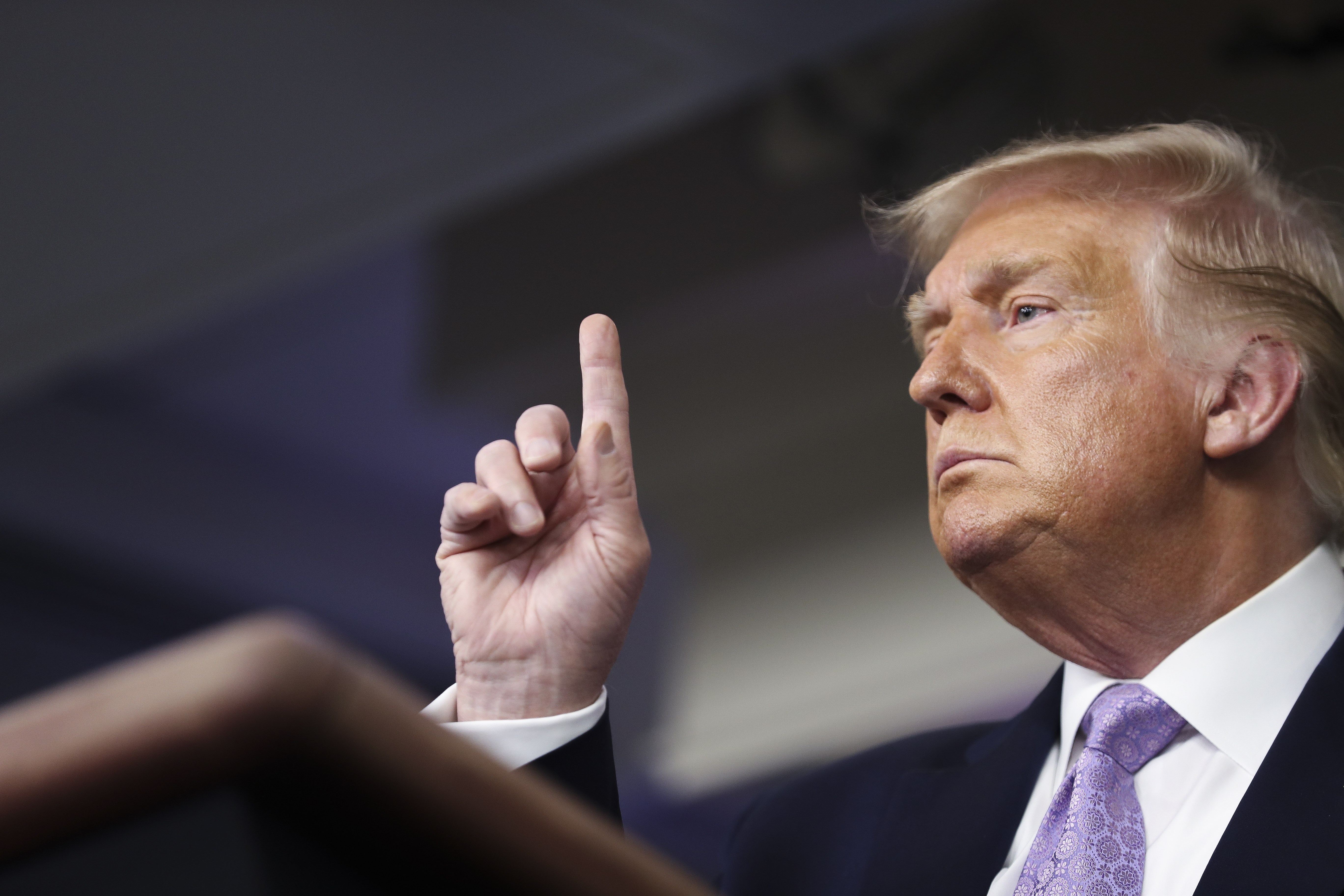 "We'd do it possibly outside on one of the lawns, we have various lawns, so we could have it outside in terms of the China virus.

The president was forced to cancel the Republican National Convention in Jacksonville, Florida, last month due to the coronavirus pandemic.

The cancelation lead Trump to float the idea of accepting his presidential nomination at the White House.

However, House Speaker Nancy Pelosi told Trump that he could not have the ceremony there.

"You don't have political events at the White House," Pelosi said earlier this month. "You can't do it." 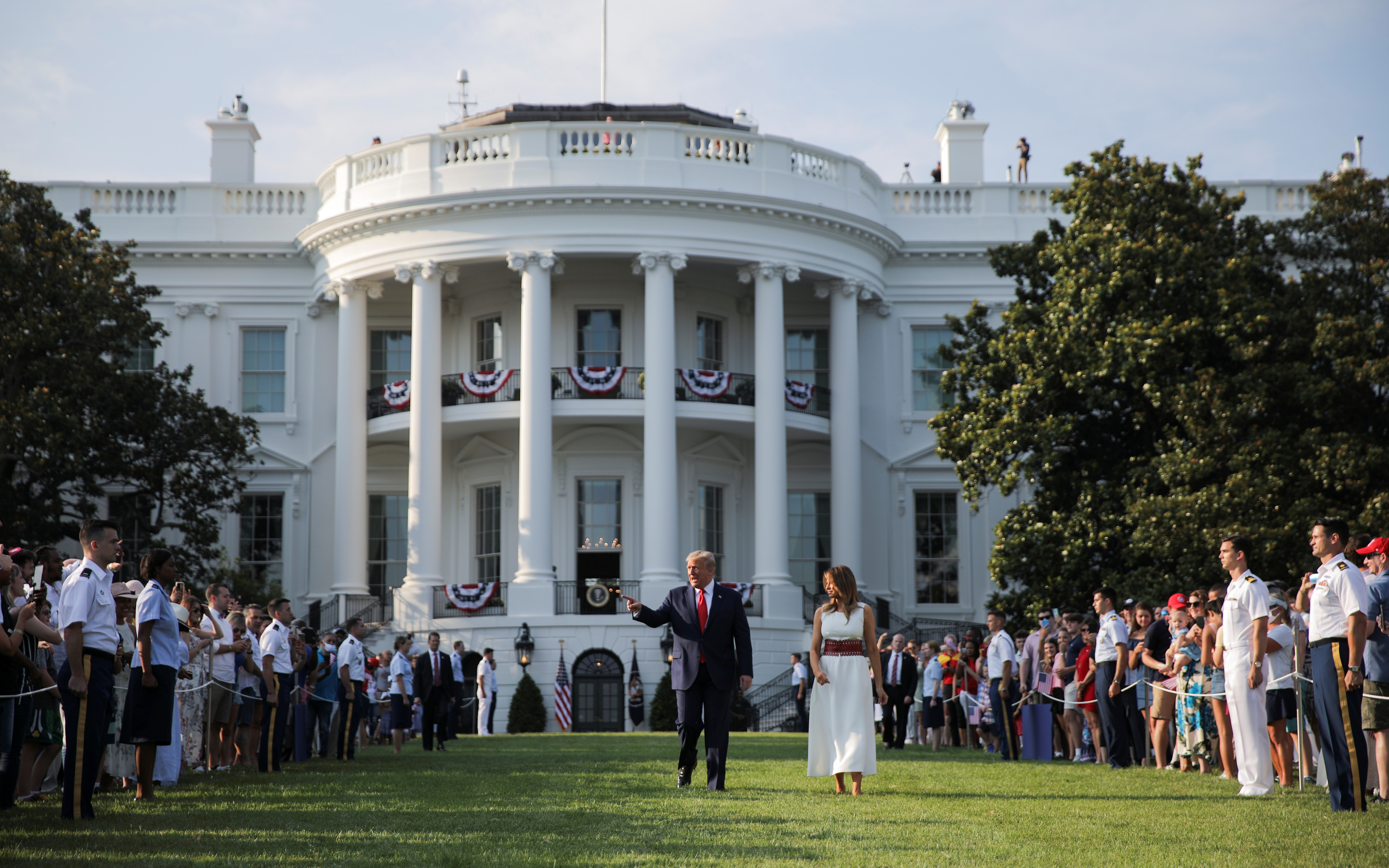 "Yeah, it's very wrong. For the president of the United States to degrade once again the White House as he has done over and over again by saying he's going to completely politicize it, is something that should be rejected right out of hand," she fumed.

"Again, it's notion-mongering, not serious thinking. It won't happen, let's put it that way.

"Whether it's legally wrong or ethically out of the question, it shouldn't have even been something that was expressed."

Trump was also considering giving the address at the Gettysburg National Military Park, however he believes having it in DC will be a "tremendous saving in cost."

"Gettysburg is special. I will be doing something at Gettysburg, it may be something different, not for the convention," he told the outlet.

"We're going to be doing something terrific at Gettysburg but when it gets a little bit cooler because now it’s, you know, it’s August 27, so that’s pretty hot out there.

The Republican convention will take place on August 24 to 27, and the Democrats will hold their own event from August 17 to 20.