PRESIDENT Trump said he will "probably" give his Republican National Convention speech from the White House due to coronavirus.

Trump told Fox & Friends on Wednesday that he thinks his speech will likely be given from Washington D.C., after he canceled the GOP convention in Florida. 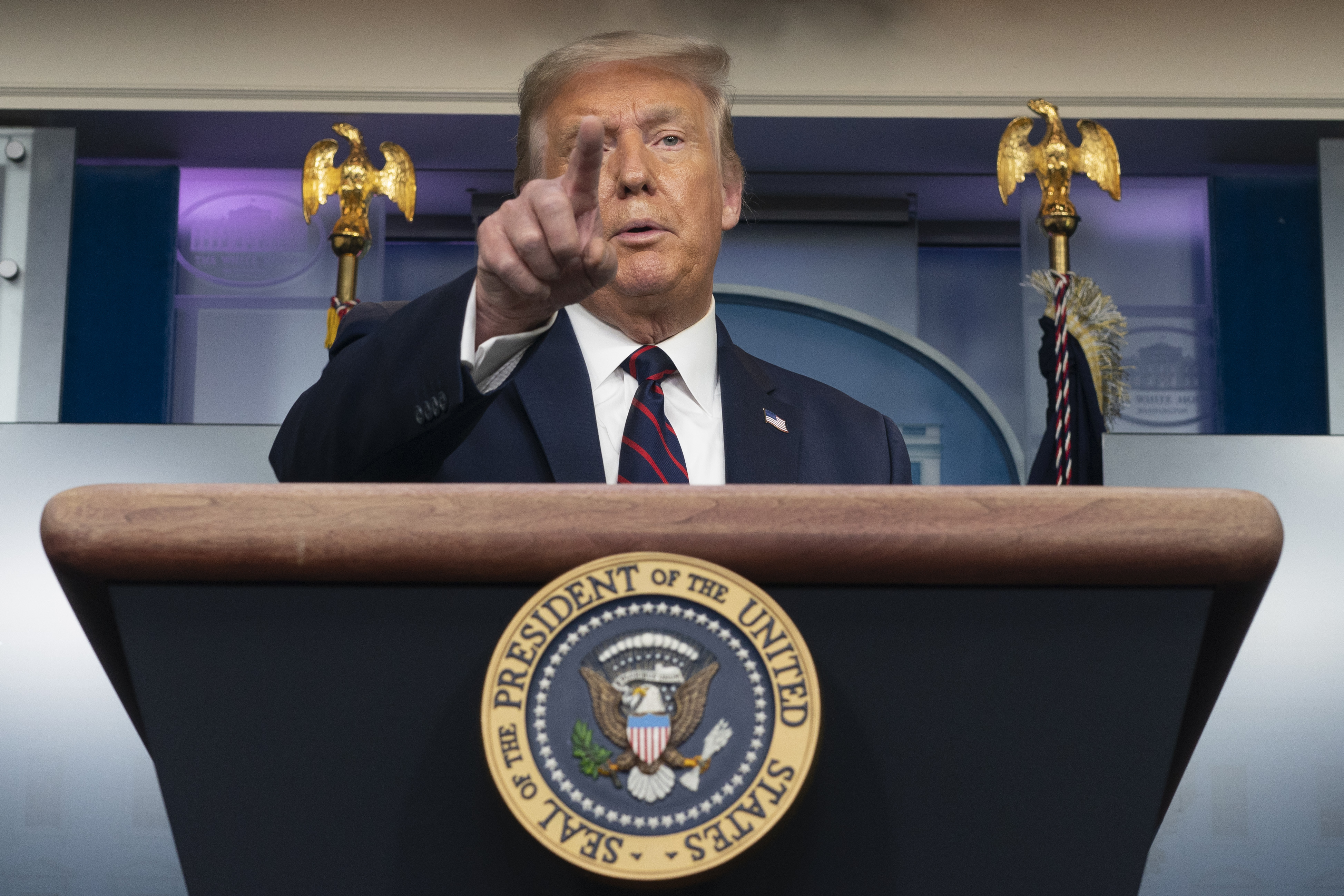 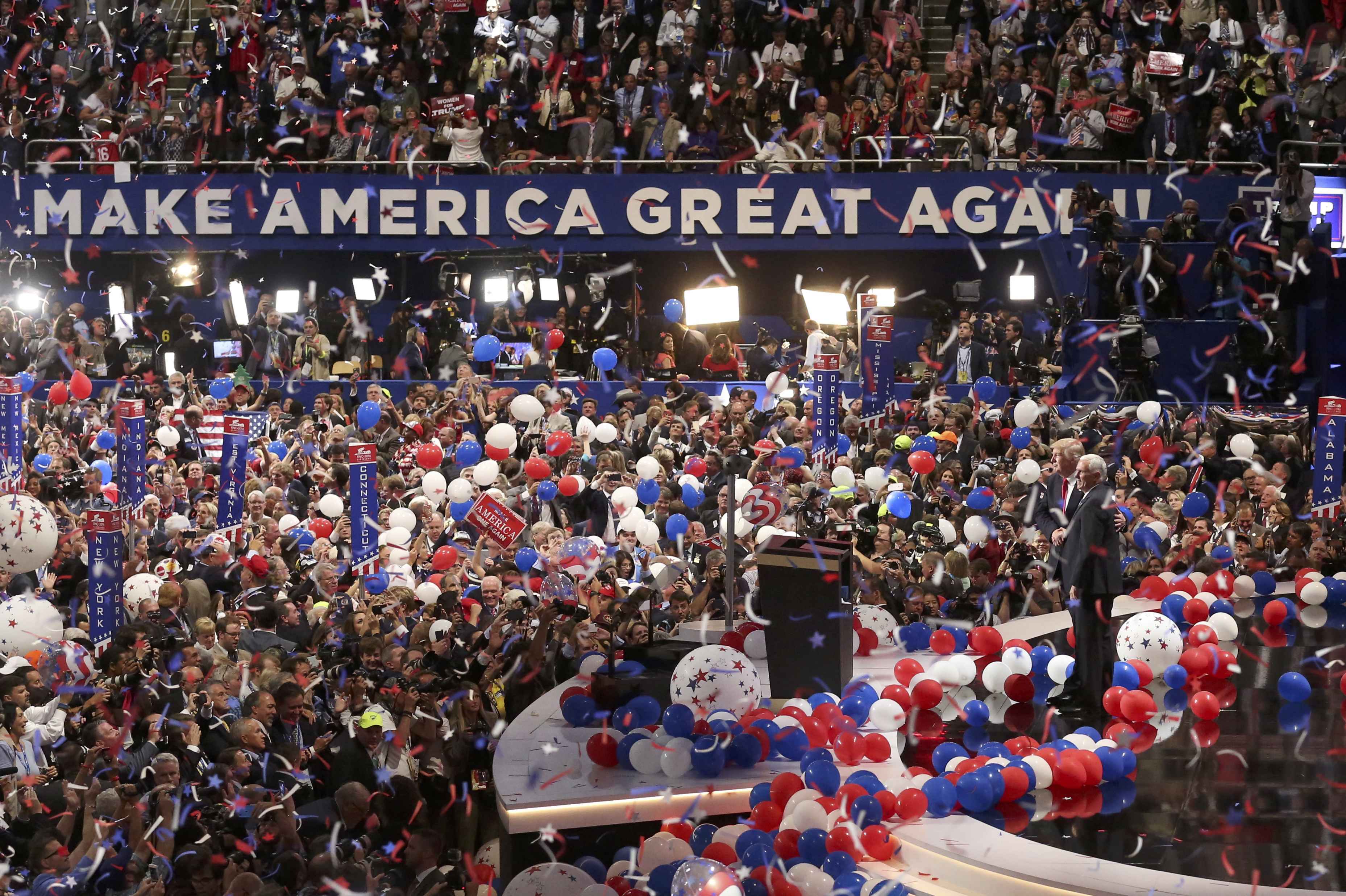 "I’ll probably do mine live from the White House," Trump said of his speech for the Republican nomination.

"The easiest, least expensive would be from the White House," he added.

He said "from the standpoint of security," the White House seems like the best option for him to give his speech.

Trump added that the White House is "greatly representative of our nation."

The RNC was originally slated to be held in Charlotte, North Carolina, but due to COVID-19 restrictions, most events could not be held there. 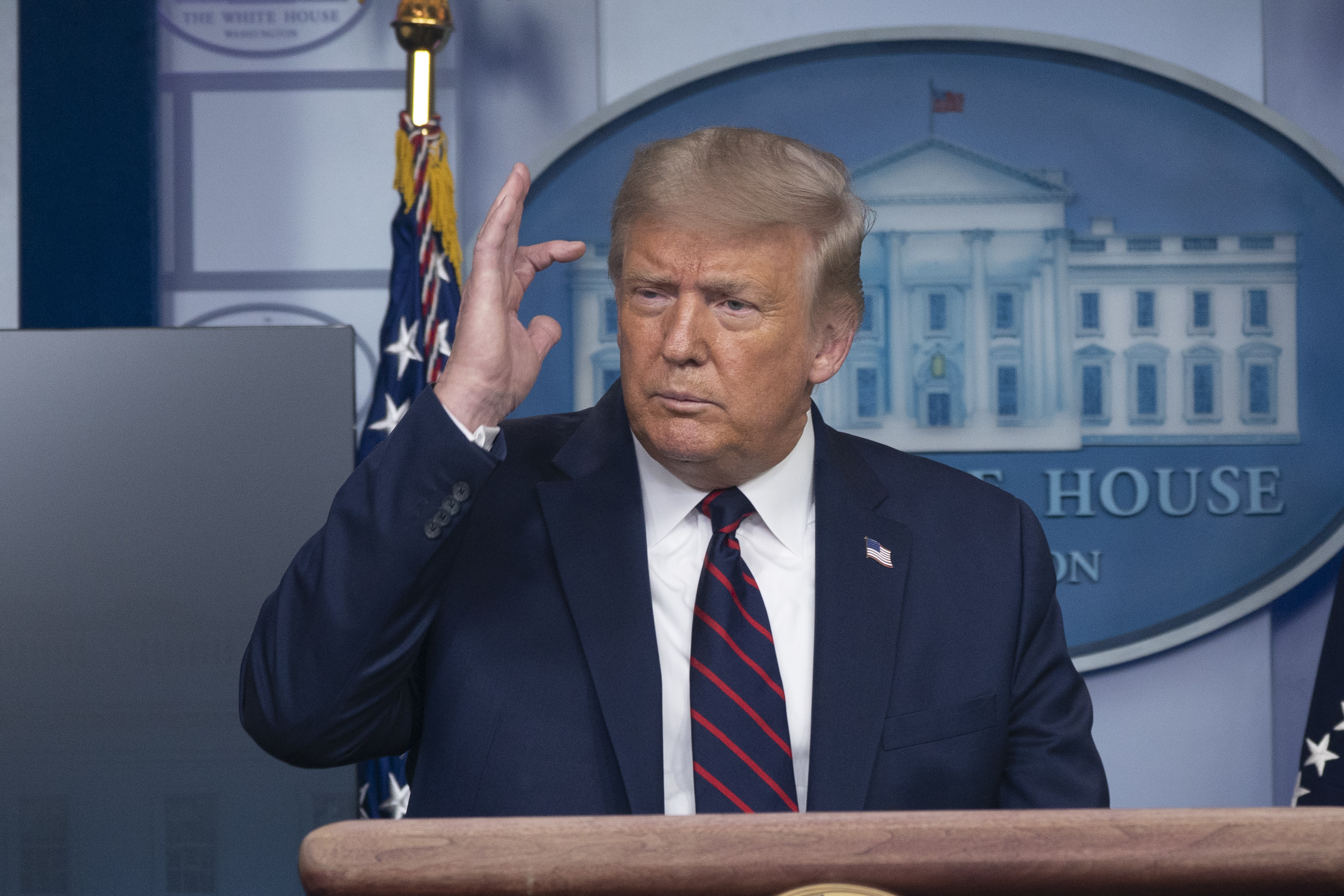 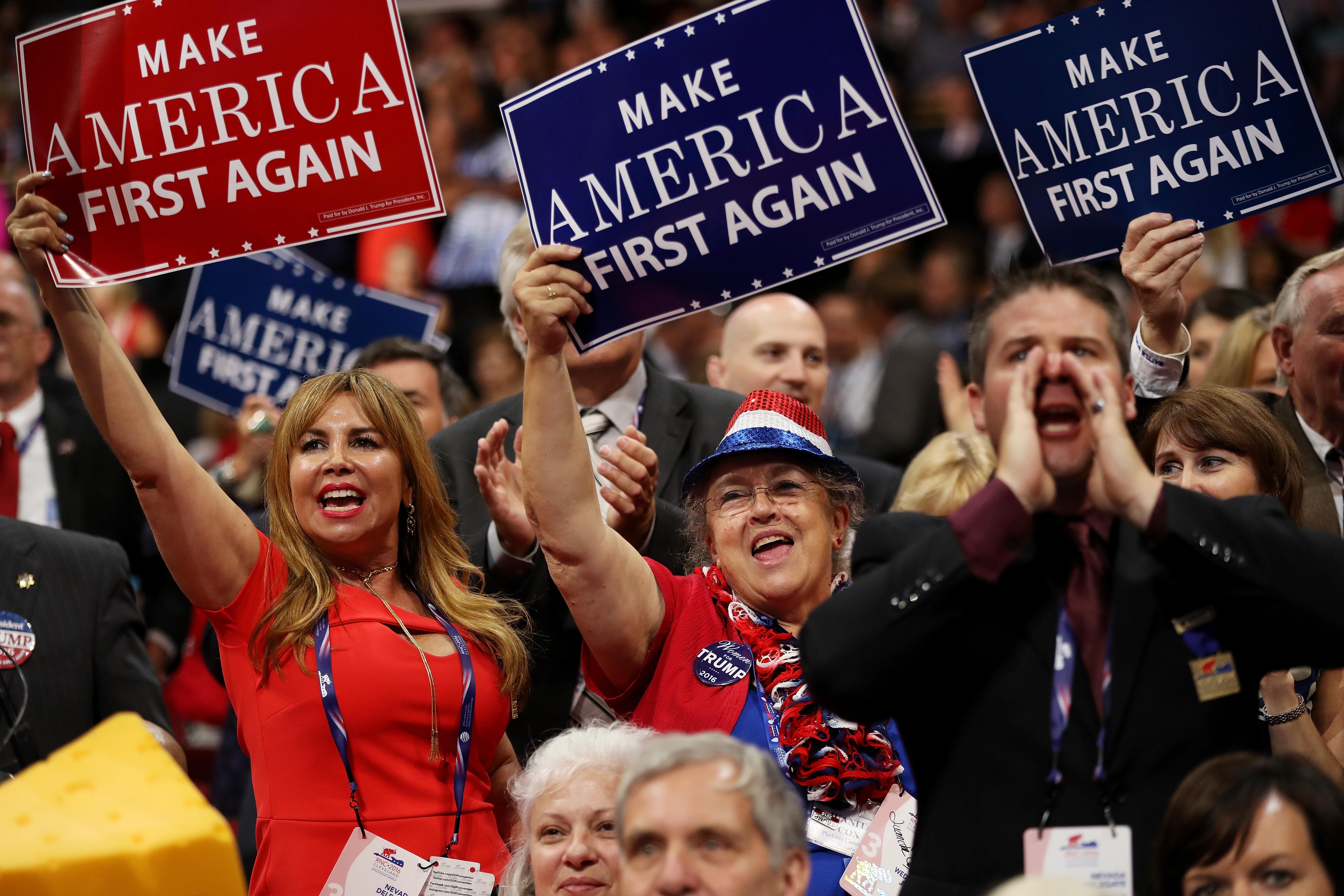 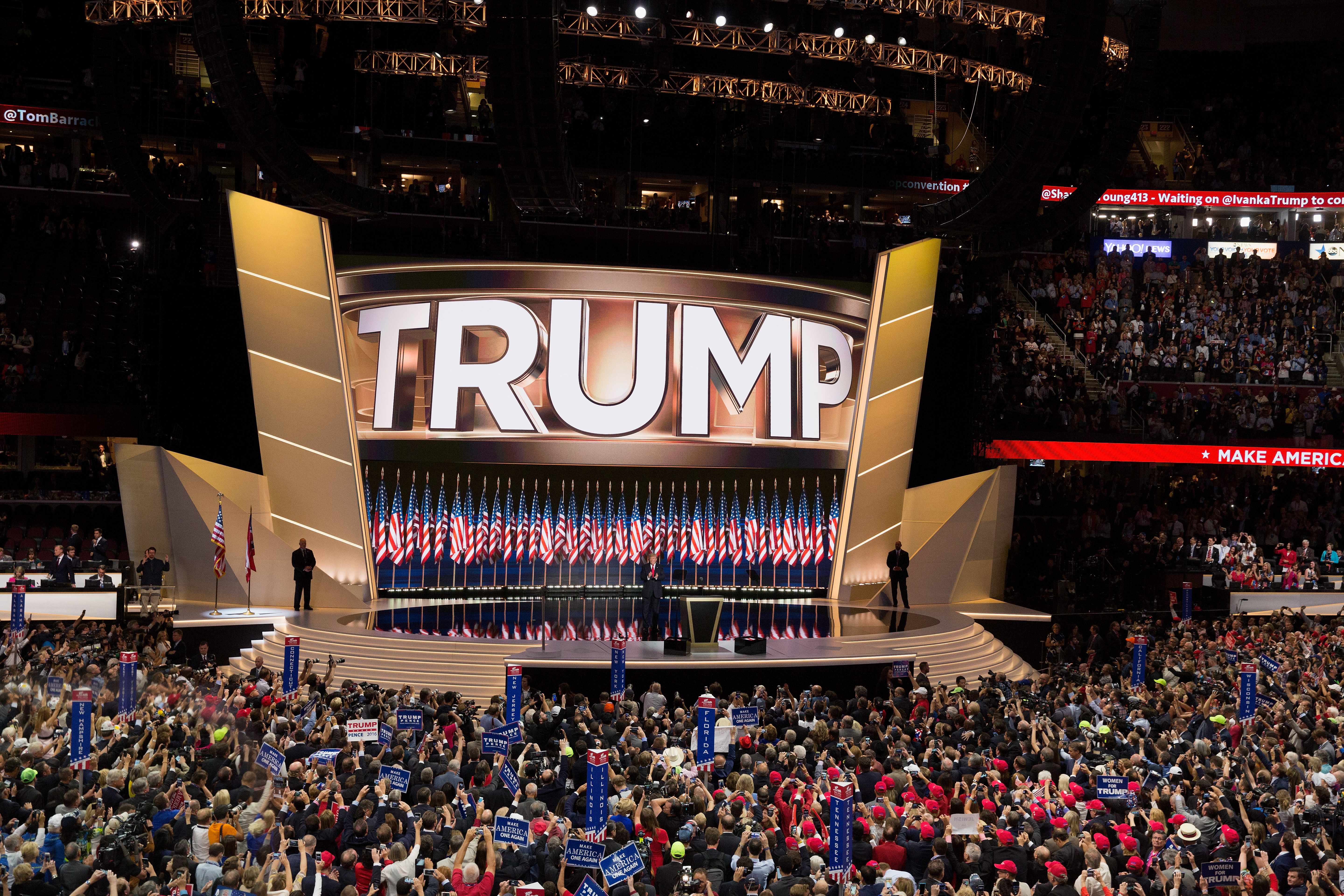 Events were then moved to Jacksonville, Florida – but due to a spike in coronavirus cases in recent weeks, it was recently canceled.

Trump admitted the "timing isn't right" when the Florida events were canceled.

Due to contractual obligations, Trump pointed out that the first night of RNC events will still be held in Charlotte.

He told Fox: "We’re going to do some live speeches from different places."

Trump said the location was not 100percent set yet, however, and he would move if someone suggested it needed to be held elsewhere. 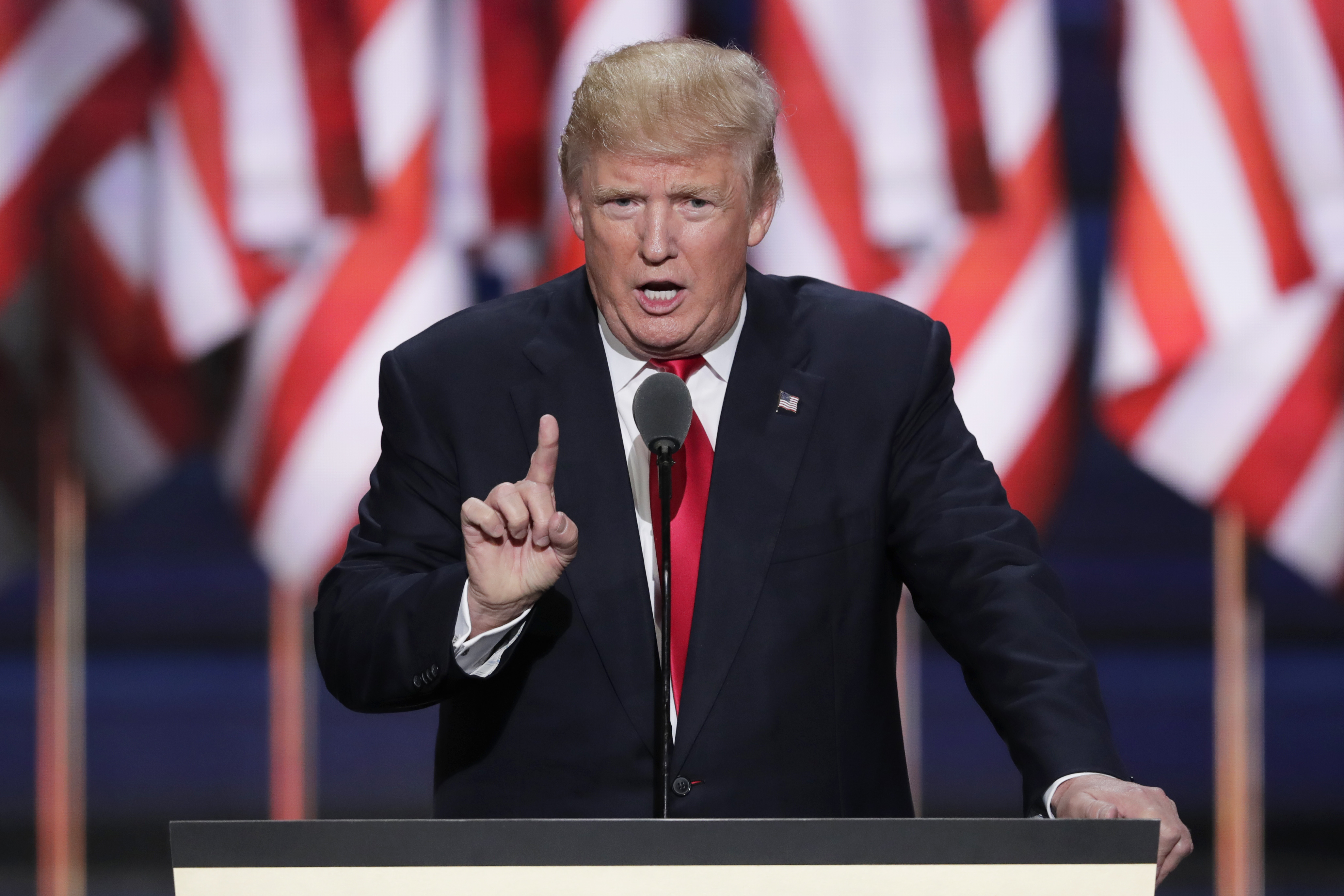 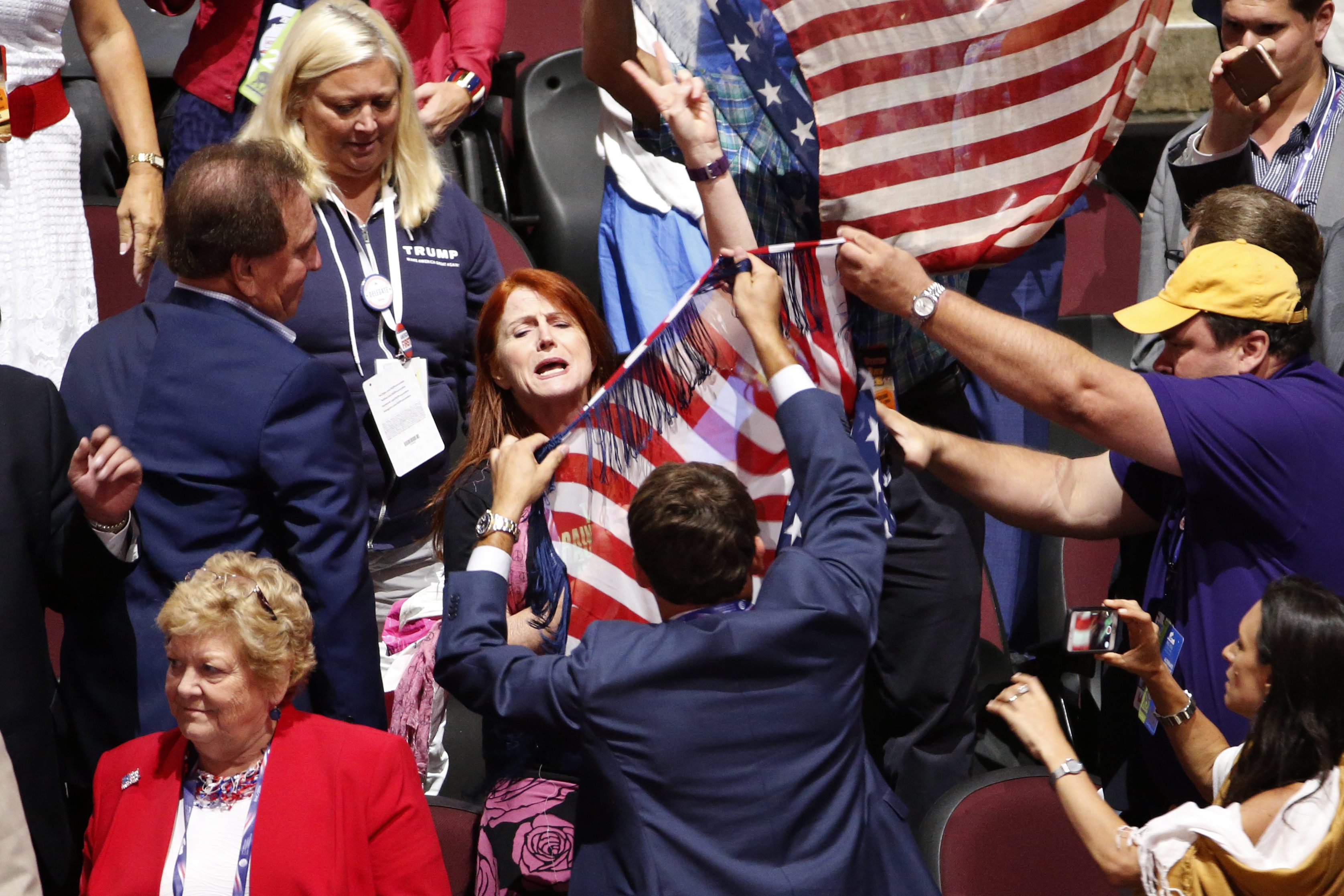 Earlier this month, a spokesperson for the RNC told the Associated Press that due to COVID-19, the vote to nominate Trump will take place in private.

When speaking with Fox on Wednesday, Trump also ripped Barack Obama's eulogy at John Lewis' funeral as "terrible" and "angry."

He also slammed the Black Lives Matter movement as a "marxist group that is not looking for good things for the United States.