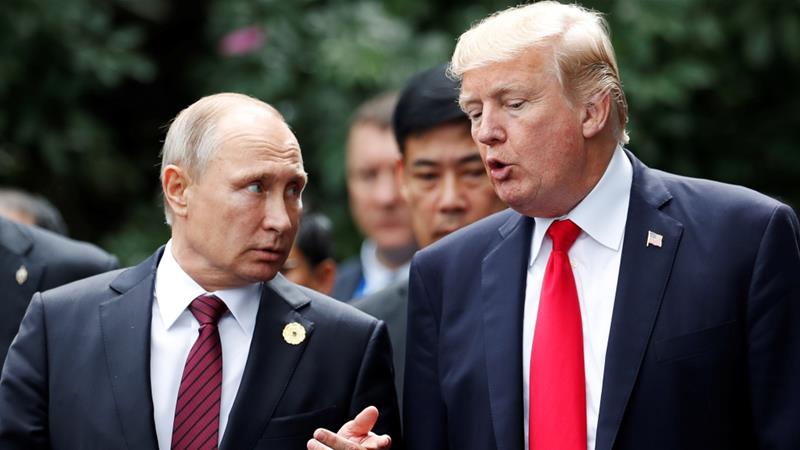 President Donald Trump ripped Russia on Monday by accusing Moscow of undermining US and international sanctions on North Korea.

Addressing a gathering of state governors at the White House, Trump lauded China for its efforts to curb North Korea’s economic activity but said “Russia is sending in what China is taking out”.

The Trump administration has been leading efforts to curb Pyongyang’s ballistic missile and nuclear programmes through robust United Nations and Washington-imposed sanctions regimes.

In addition to Russia, Trump blamed previous presidents George HW Bush, Bill Clinton, George W Bush and Barack Obama for failing to reign in the North, saying they should have solved the problem “long before I got here.”

“The Bush administration did nothing, both,” Trump said. “The Obama administration wanted to do something. He told me it’s the single biggest problem that this country has. But they didn’t do anything. And it would have been much easier in those days than it is now.”

The comments come three days after Washington imposed what it described as its heaviest set of sanctions on any country to date, seeking to halt what it calls North Korea’s illicit oil and coal trade.

“They want to talk, and we want to talk also only under the right conditions. Otherwise, we’re not talking,” Trump responded Monday. “They’ve been talking for 25 years.”

The comments came after North Korea said it was willing to engage in talks with Washington, according to South Korea’s presidency.

South Korea has said such talks should begin as quickly as possible, but the US has continued to condition any prospective talks with Pyongyang on a halt to its nuclear and missile activities. 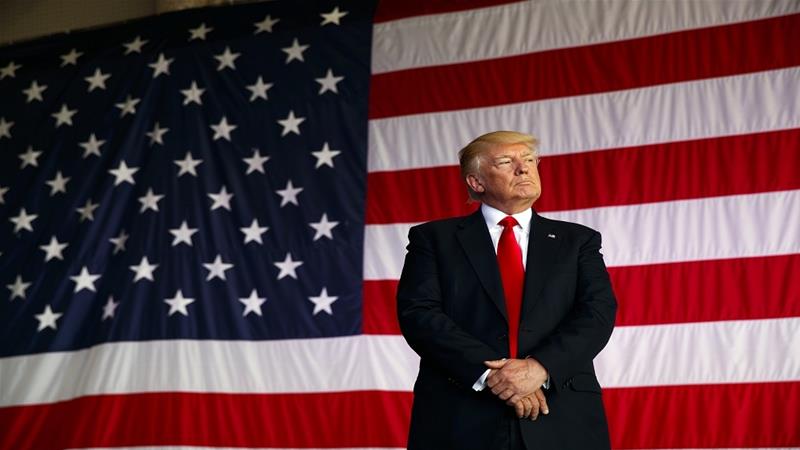 Trump and Russia: Collusion or coincidence?