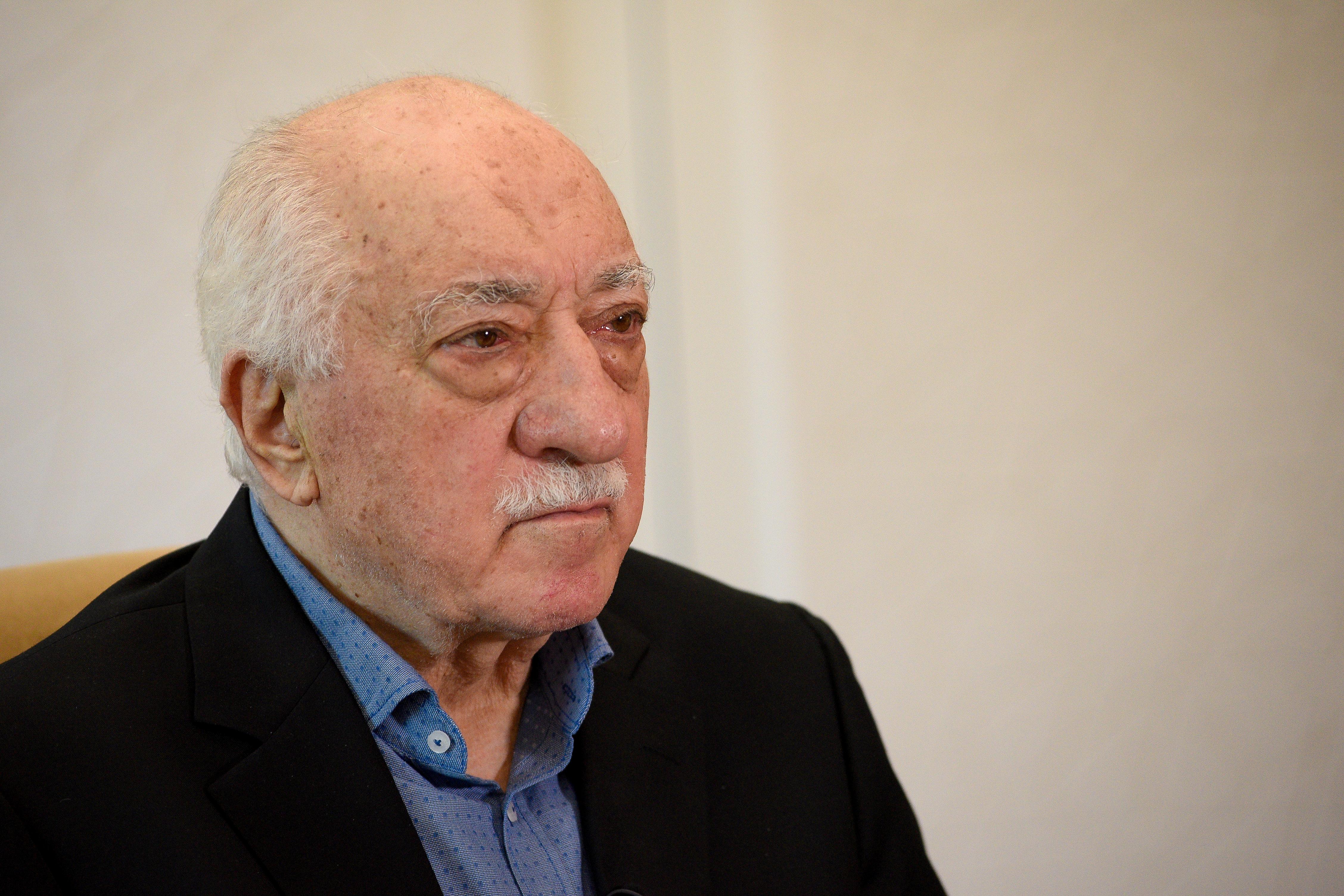 WASHINGTON (Reuters) – President Donald Trump did not commit during a meeting with Turkish President Tayyip Erdogan at the G20 summit two weeks ago to extradite a Muslim cleric based in the United States, a senior White House official said on Monday.

“While meeting with President Erdogan at the G20, the president did not commit to extradite Fethullah Gulen,” said the official, who spoke on condition of anonymity.

Turkey has long sought the extradition of Gulen, who has lived in self-imposed U.S. exile for nearly two decades.

On Sunday, Turkish Foreign Minister Mevlut Cavusoglu said Trump told Erdogan at their meeting in Buenos Aires that the United States “was working on extraditing Gulen and other people.”

Gulen denies any involvement in the failed coup. Trump said last month he was not considering extraditing the preacher as part of efforts to ease Turkish pressure on Saudi Arabia over the killing of Saudi journalist Jamal Khashoggi in Istanbul.