PRESIDENT Donald Trump has called for "patriotic education" in schools across the United States to fight the "left-wing indoctrination" about the "wicked nation."

Speaking at the White House on Monday, Trump stressed the nation's need to "strictly and fully enforce our law and have no tolerance for anarchy and no tolerance, zero, for violence." 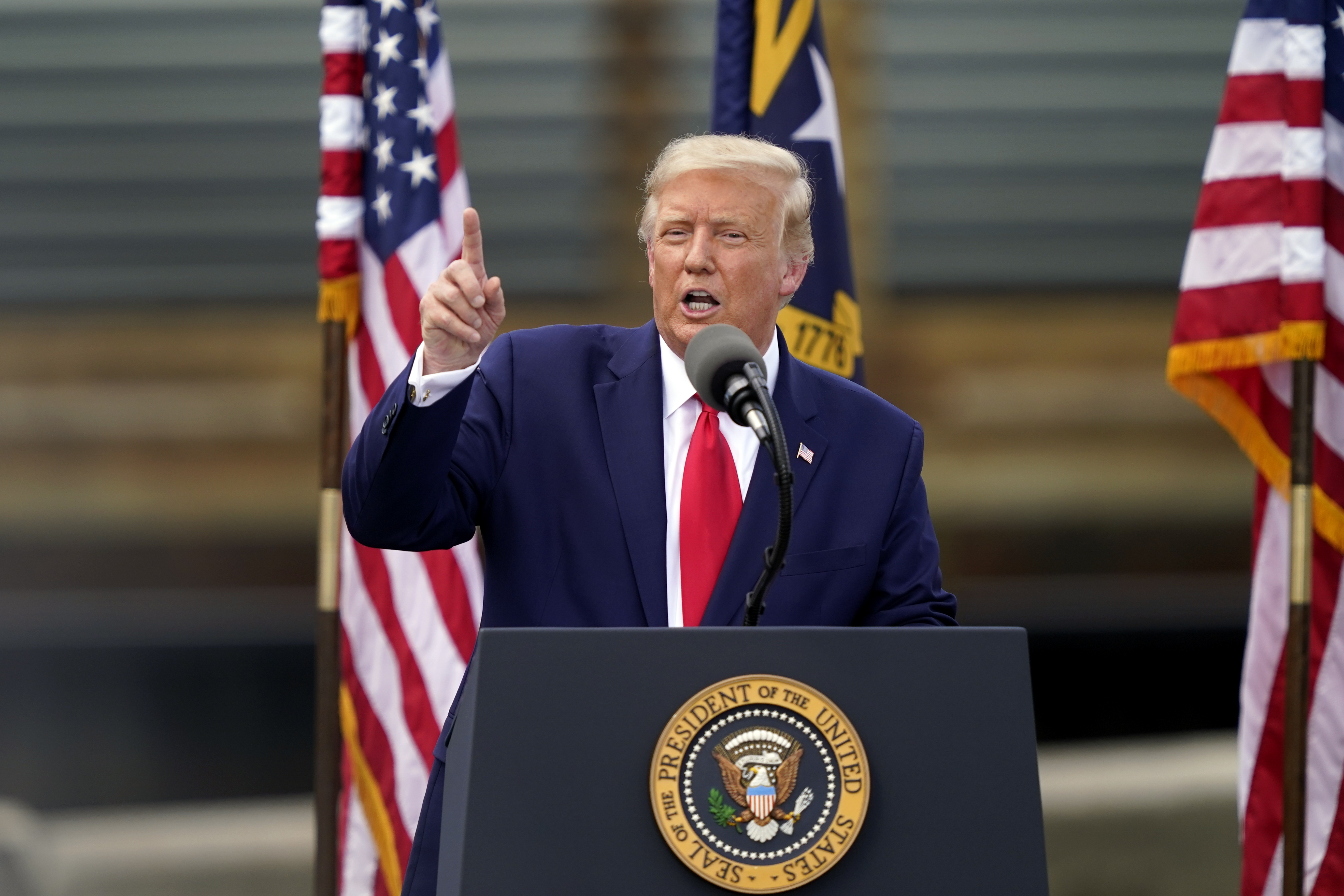 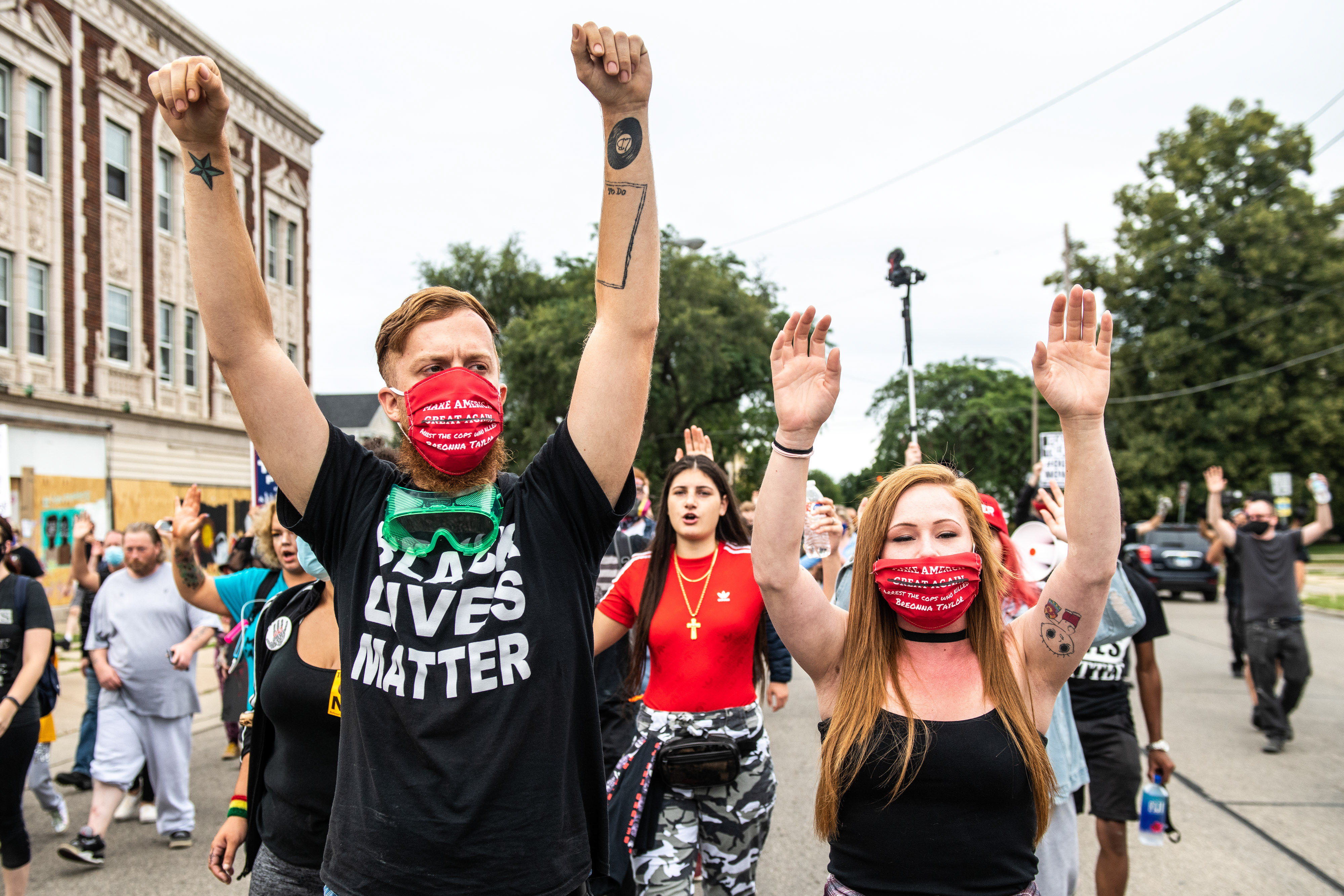 Trump slammed the Democrat-run cities over the recent string of violent protests in cities like Portland, Chicago, and Kenosha.

He said: "What we’re witnessing today is a result of left-wing indoctrination in our nation’s schools and universities.

"Many young Americans have been fed lies about America being a wicked nation plagued by racism.

"Indeed, Joe Biden and his party spent their entire convention spreading this hateful and destructive message while refusing to say one word about the violence." 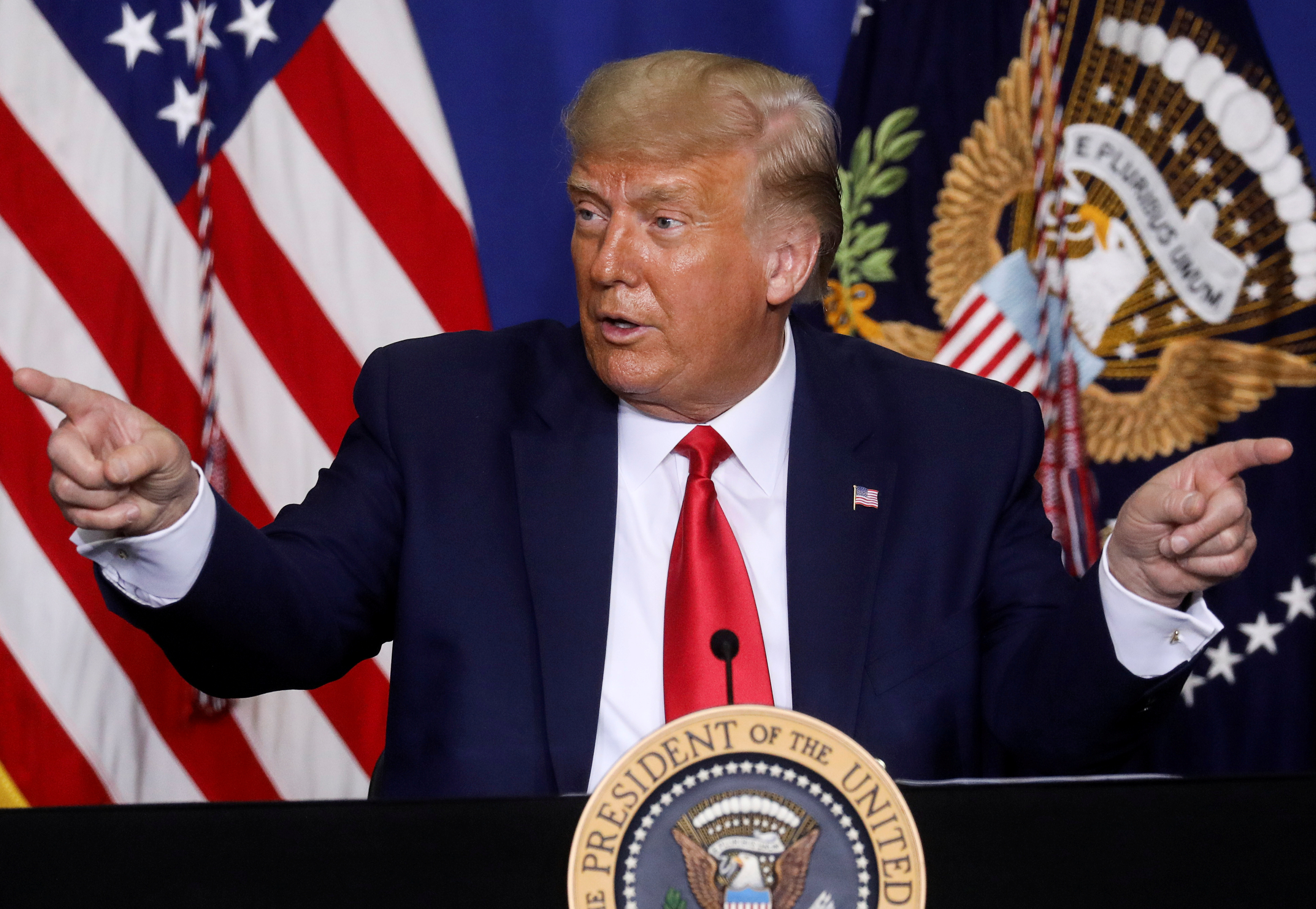 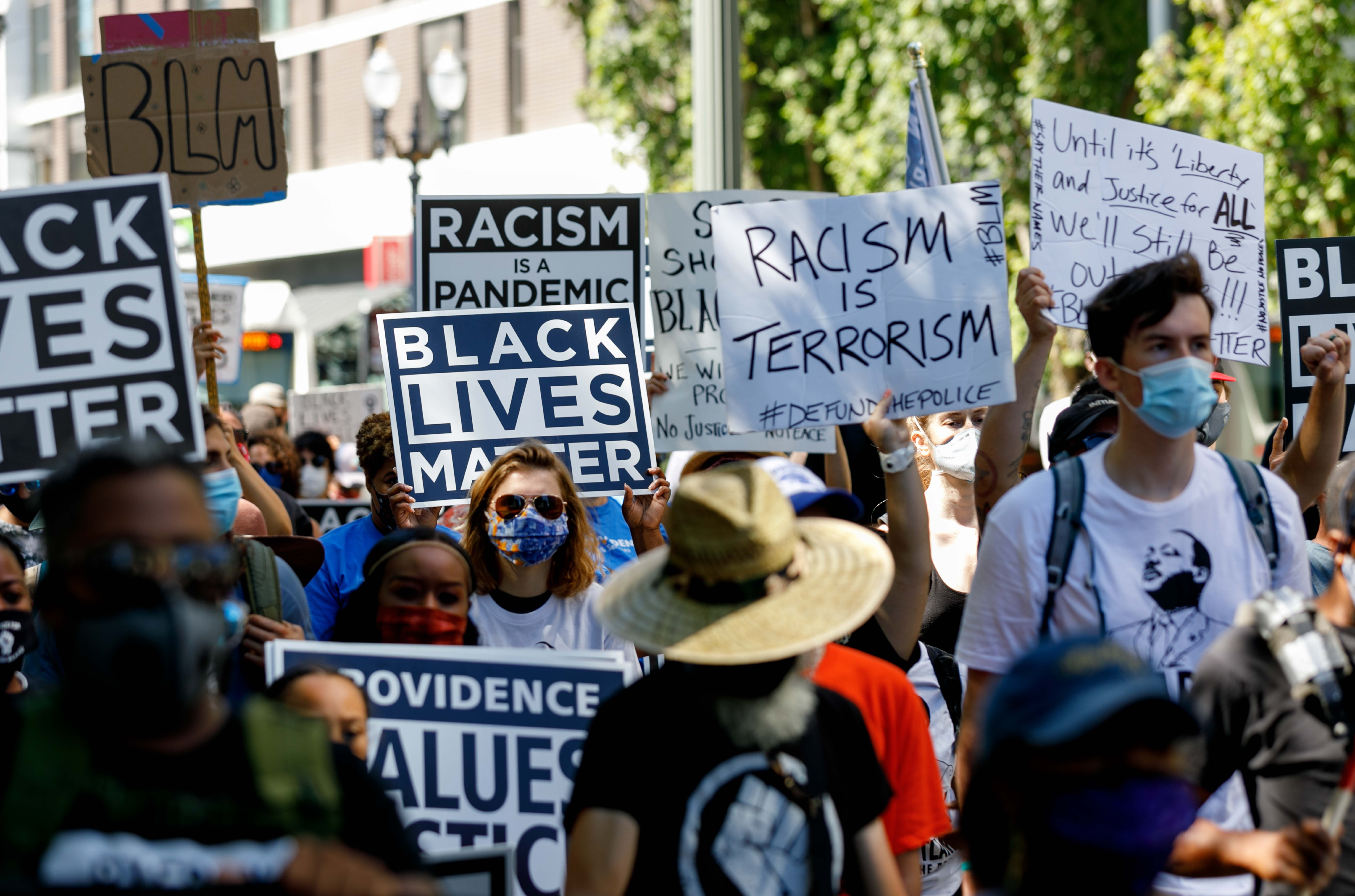 The president warned that if the "radical-left" is not stopped they will "destroy our country."

Trump added: "The only path to unity is to rebuild a shared national identity focused on common American values and virtues, of which we have plenty.

"This includes restoring patriotic education in our nation’s schools, where they’re trying to change everything that we’ve learned.

He also suggested schools should teach children that "America is an exceptional, free, and just nation worth defending, preserving, and protecting."

The Department of Homeland Security and the Department of Justice have revealed a joint operation has been created to investigate the recent violence and unrest, Trump explained.

The president witnessed first hand the "destruction" caused in the city following violent clashes sparked by the police shooting of Jacob Blake.

Before arriving in Kenosha, Trump tweeted: "Heading to Kenosha, Wisconsin, to thank Law Enforcement and the National Guard for a job well done.

"The violence stopped six days ago, the moment the Guard entered the picture. Thank you!"

Protests started last week after Jacob Blake, 29, was shot seven times in Kenosha by police on August 23 and left paralyzed.