DONALD Trump accused Biden of spouting empty words as Joe ripped him as a "divisive" president in his Democratic nomination acceptance speech.

Biden accepted the blue party's nomination for president on Thursday at the Democratic National Convention. 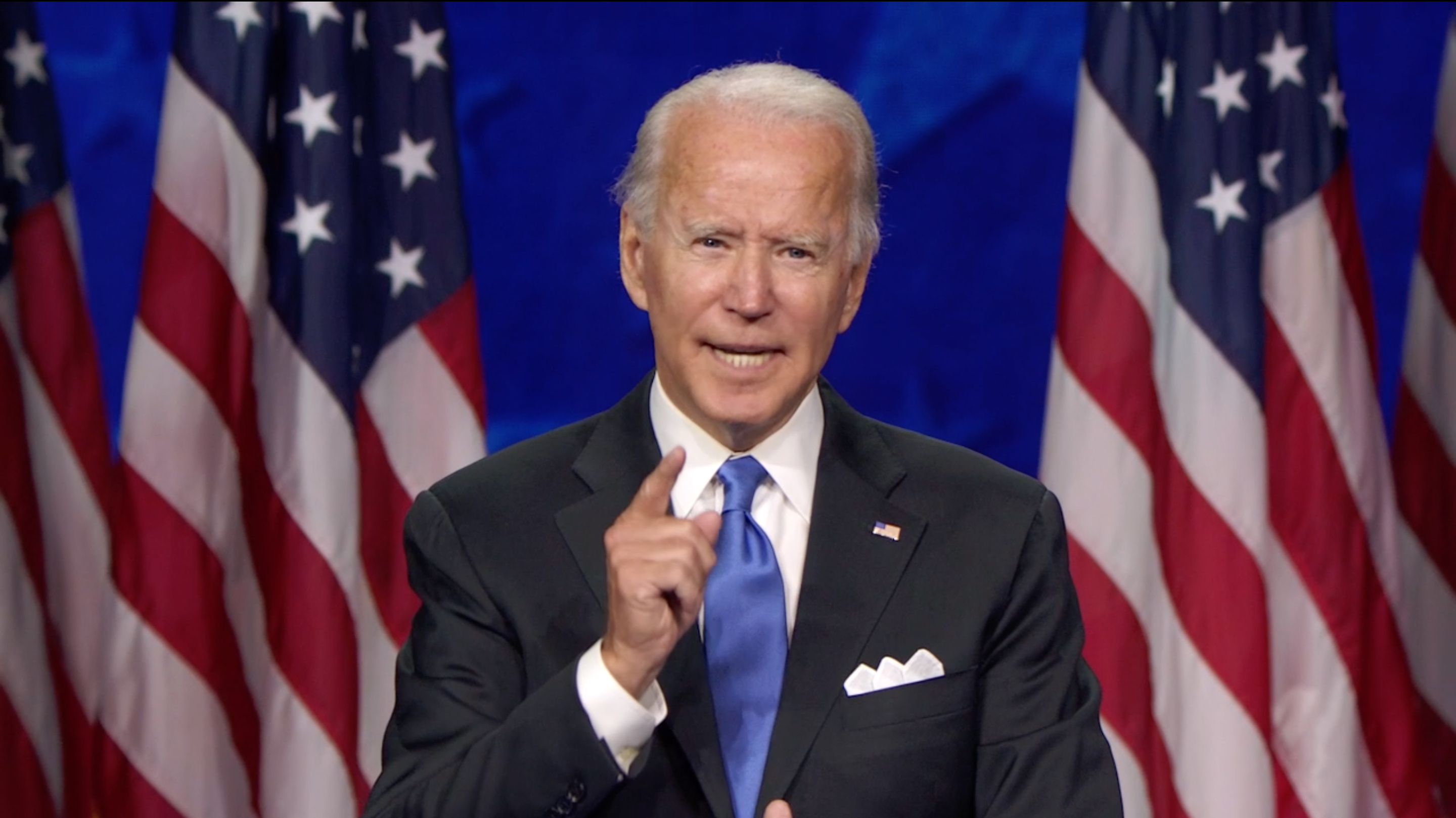 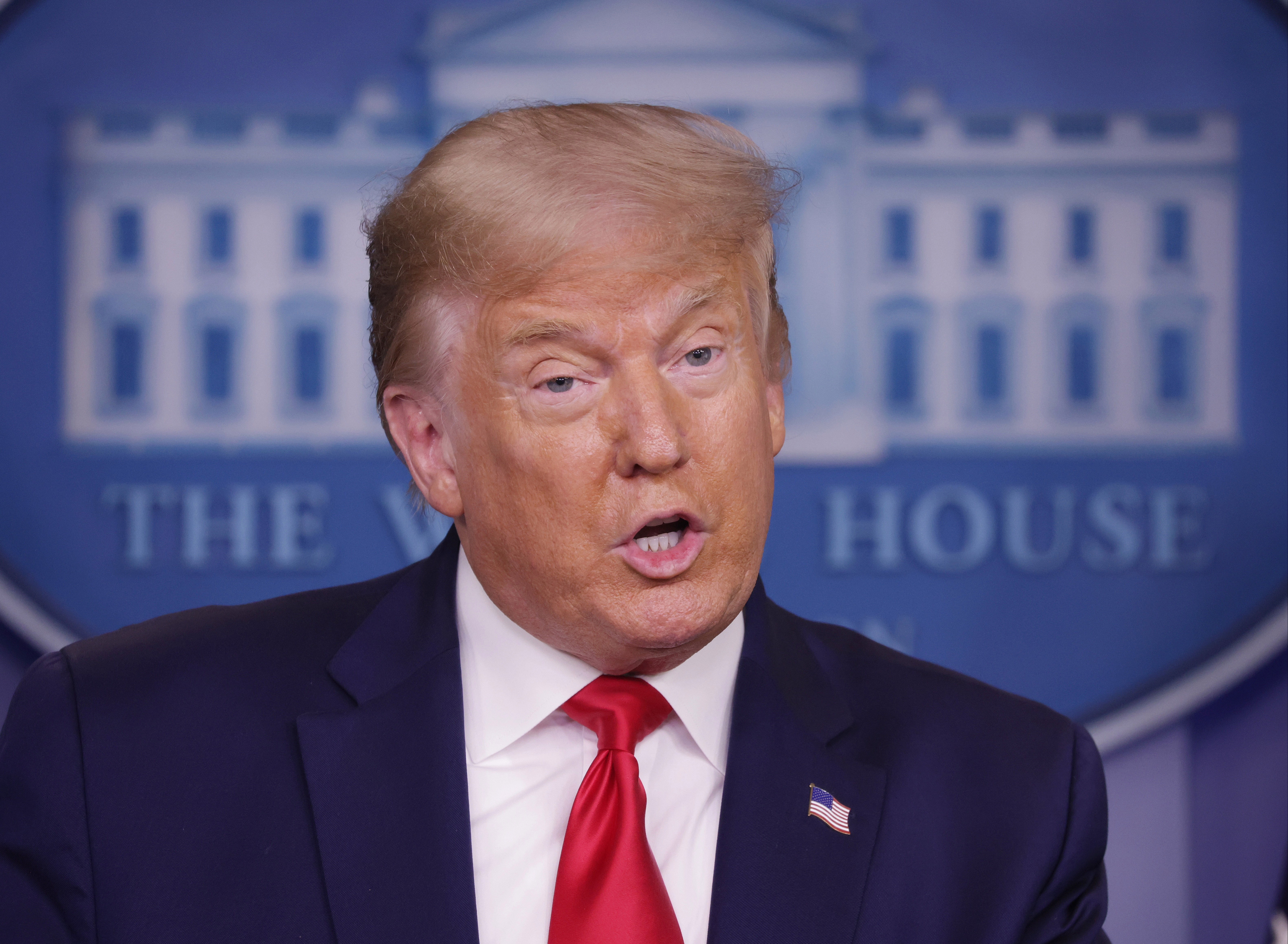 As Biden slammed Trump as being "divisive" in his acceptance speech, the president hit at the former Vice President on Twitter.

"In 47 years, Joe did none of the things of which he now speaks," Trump tweeted.

"He will never change, just words!"

"Give people light. Those are words for our time," Biden said.

"The current president has cloaked America in darkness for much too long. Too much anger. Too much fear. Too much division." 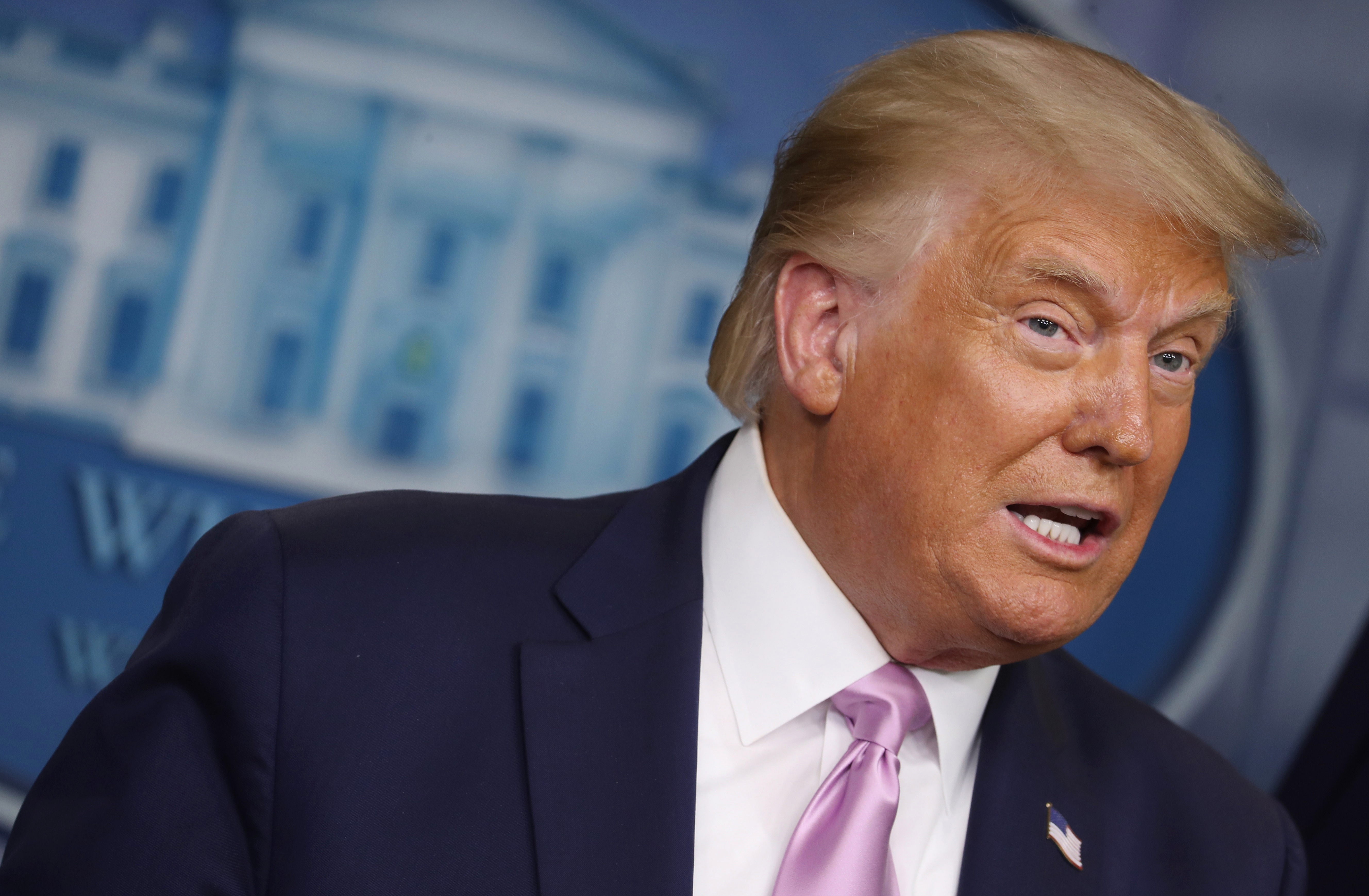 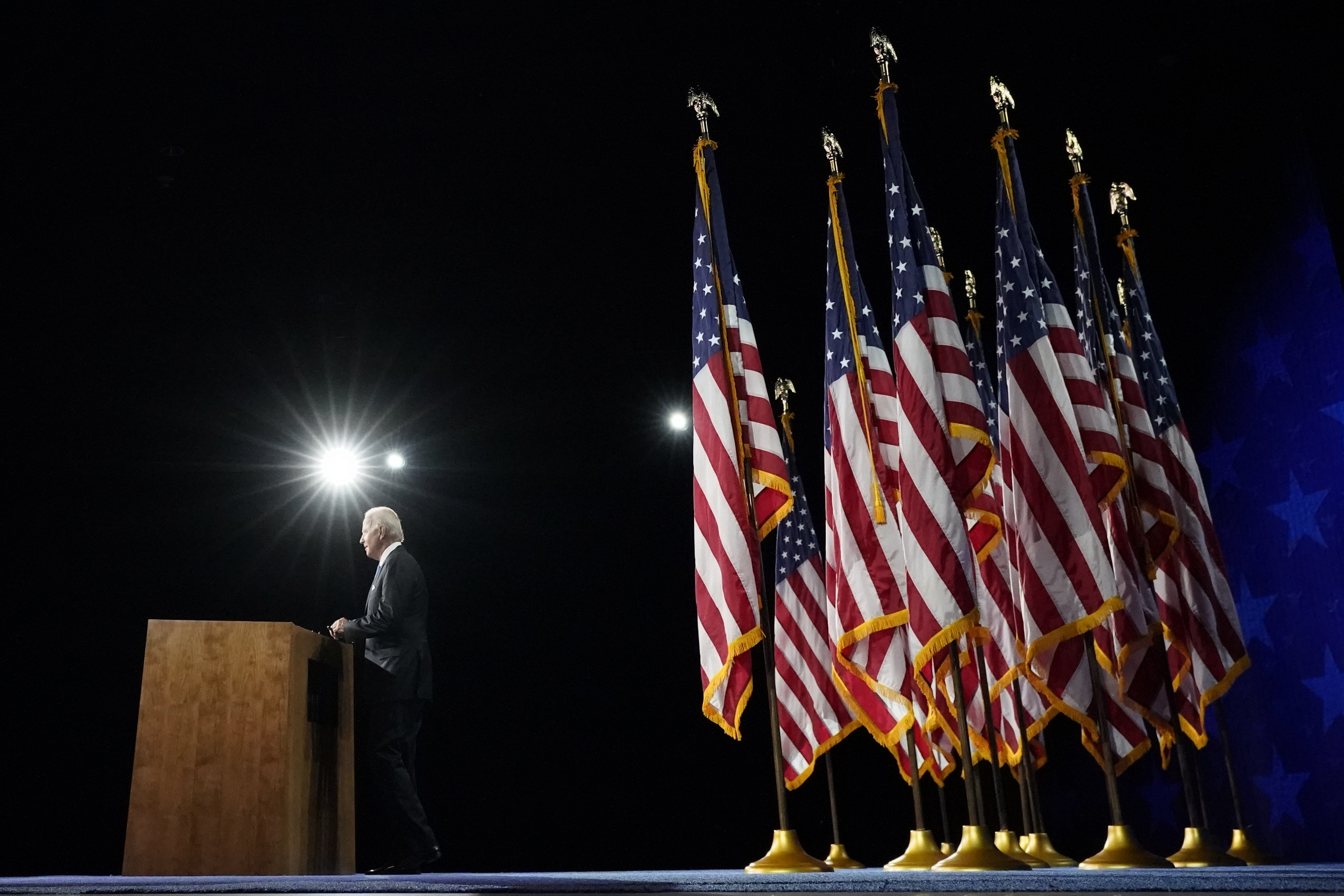 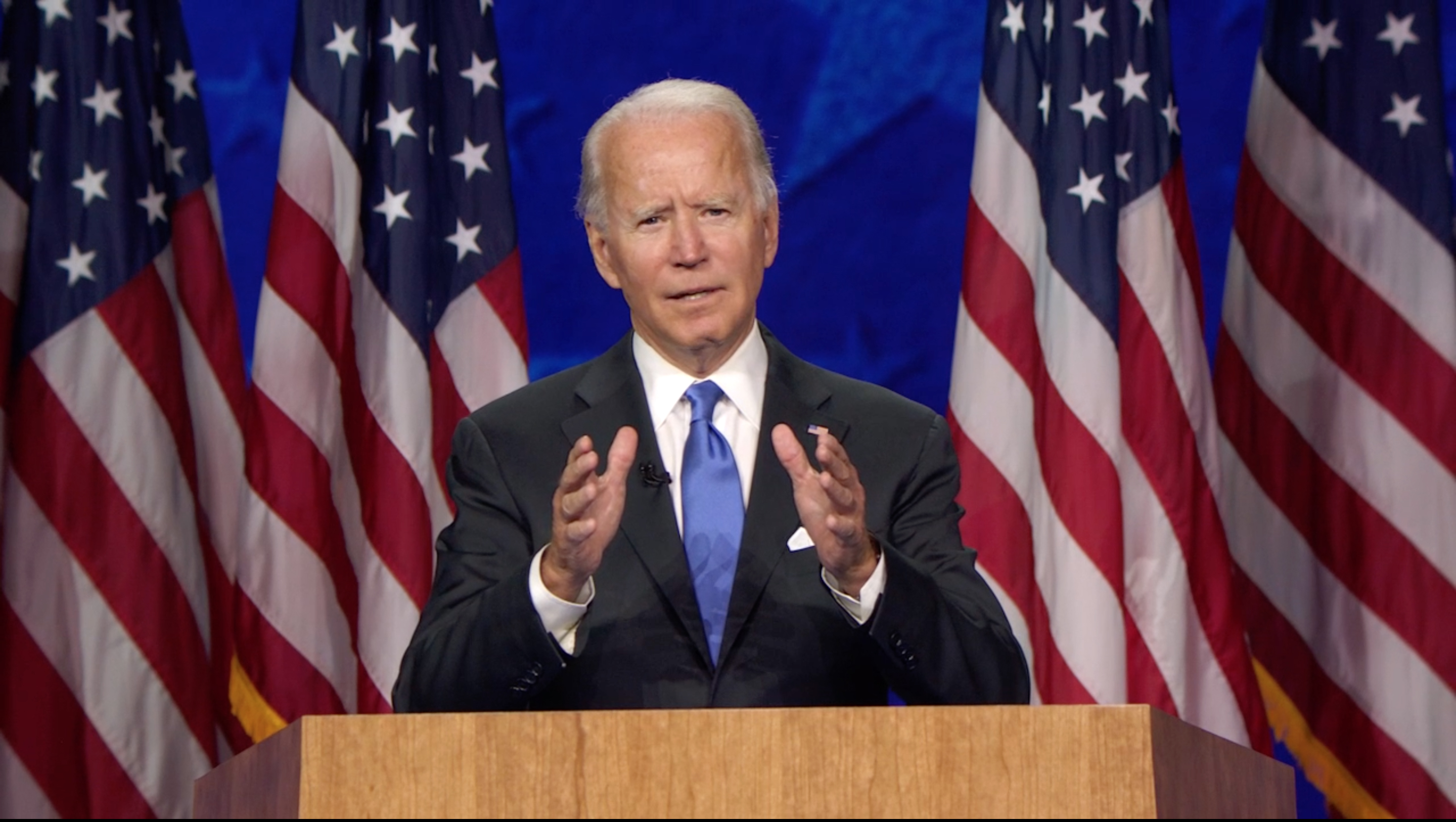 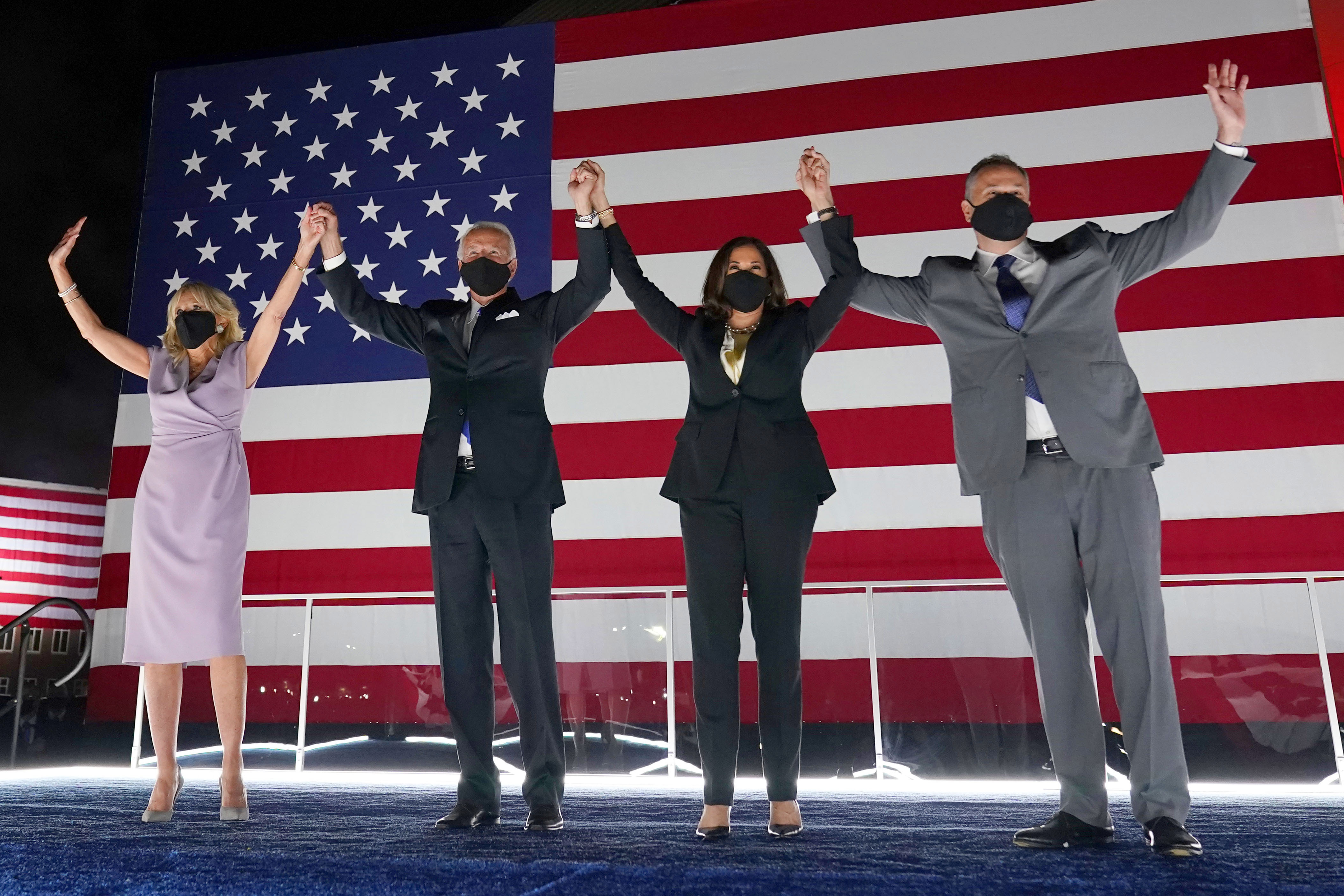 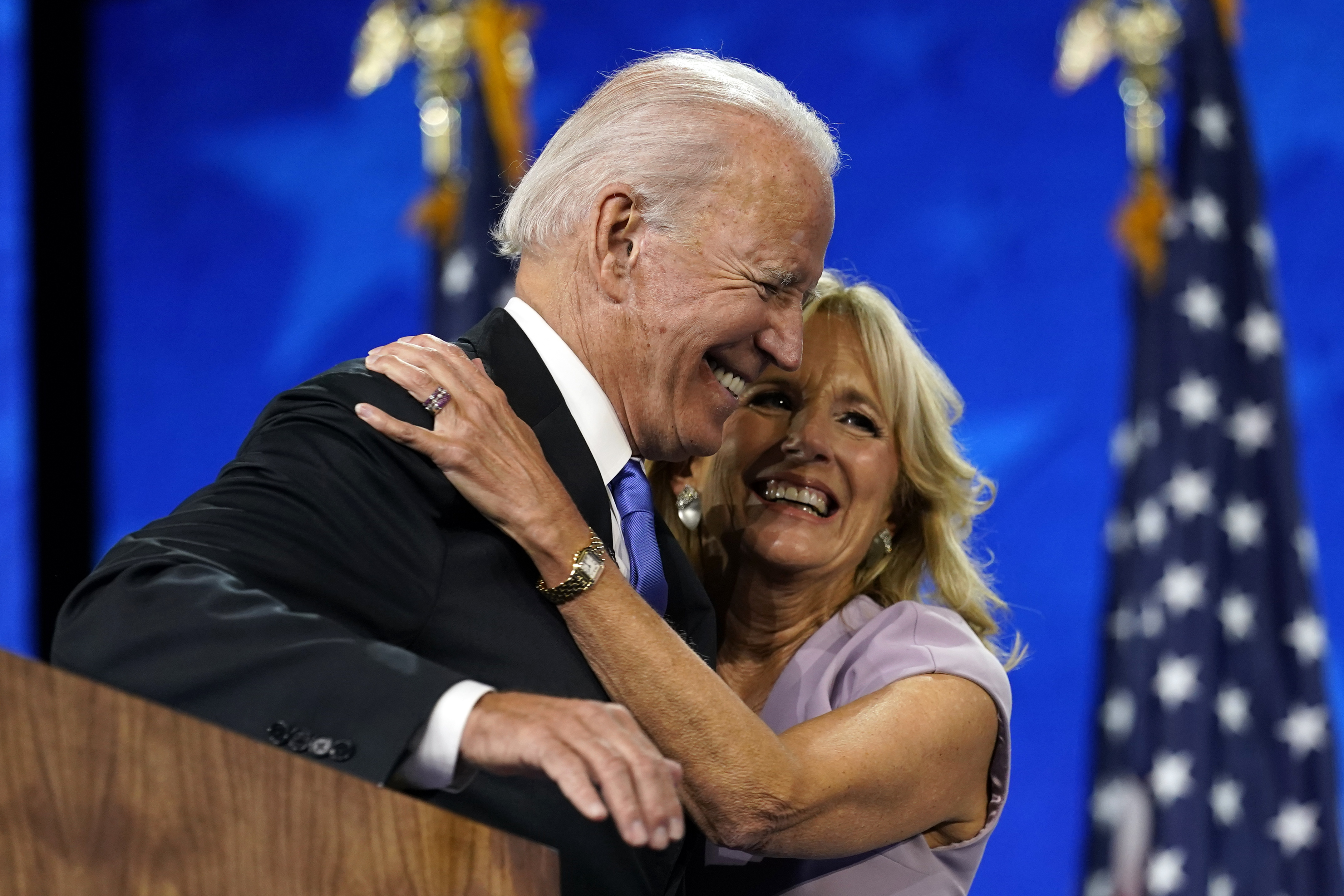 He vowed to be an "ally of the light, not of the darkness."

It's time for us, for We the People, to come together," Biden said.

"For make no mistake. United we can, and will, overcome this season of darkness in America. We will choose hope over fear, facts over fiction, fairness over privilege," he added.

Biden praised former President Barack Obama, whom he served alongside for eight years in The White House.

"Thank you, Mr. President. You were a great president. A president our children could — and did — look up to. No one will say that about the current occupant of the office," Biden said.

He added that Trump "takes no responsibility, refuses to lead, blames others, cozies up to dictators, and fans the flames of hate and division."

"He will wake up every day believing the job is all about him. Never about you," Biden claimed.

He added that Trump "failed to protect America" amid the coronavirus pandemic – which he called "unforgivable."

"I will stand always for our values of human rights and dignity. And I will work in common purpose for a more secure, peaceful, and prosperous world," Biden said. 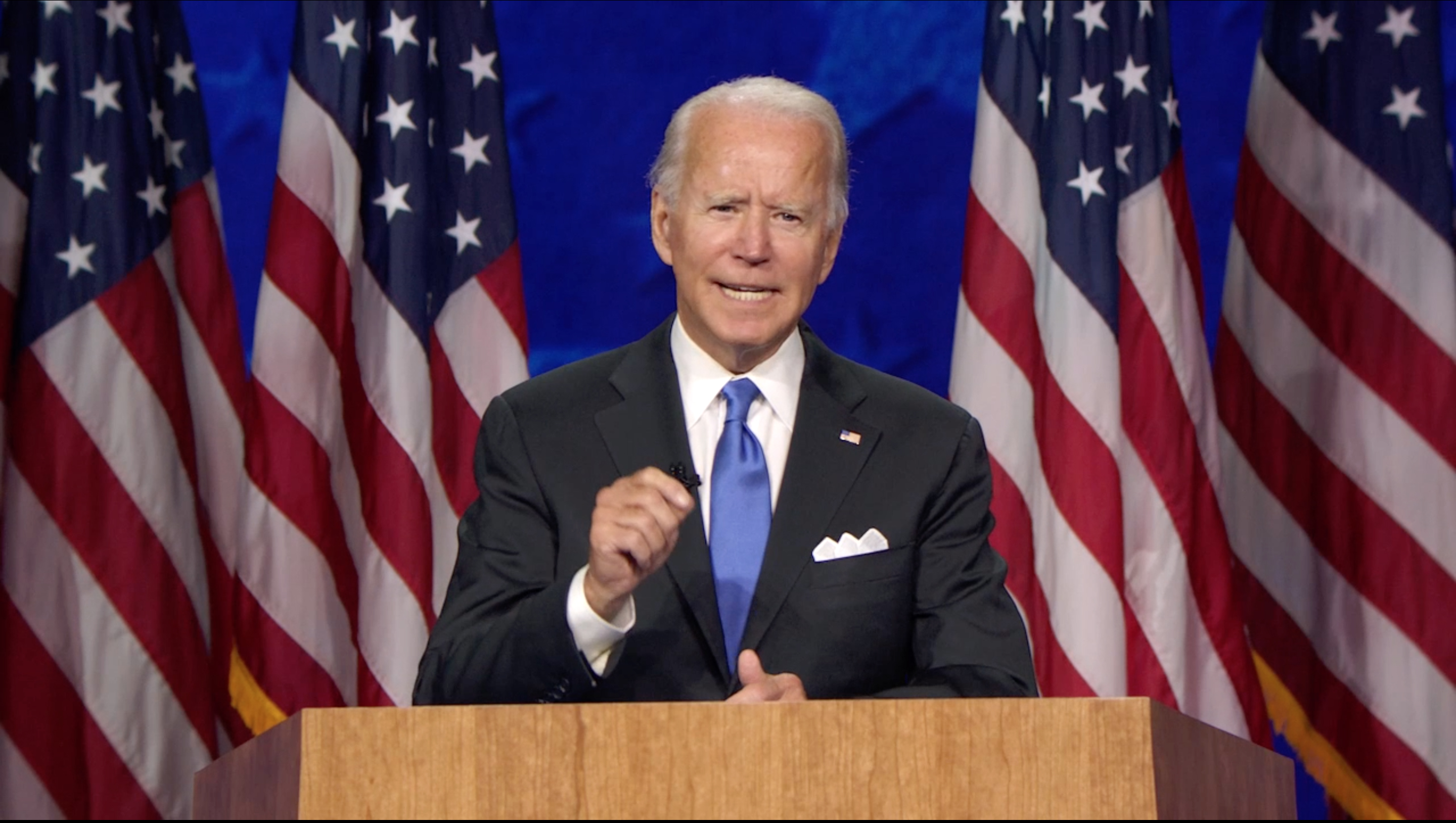 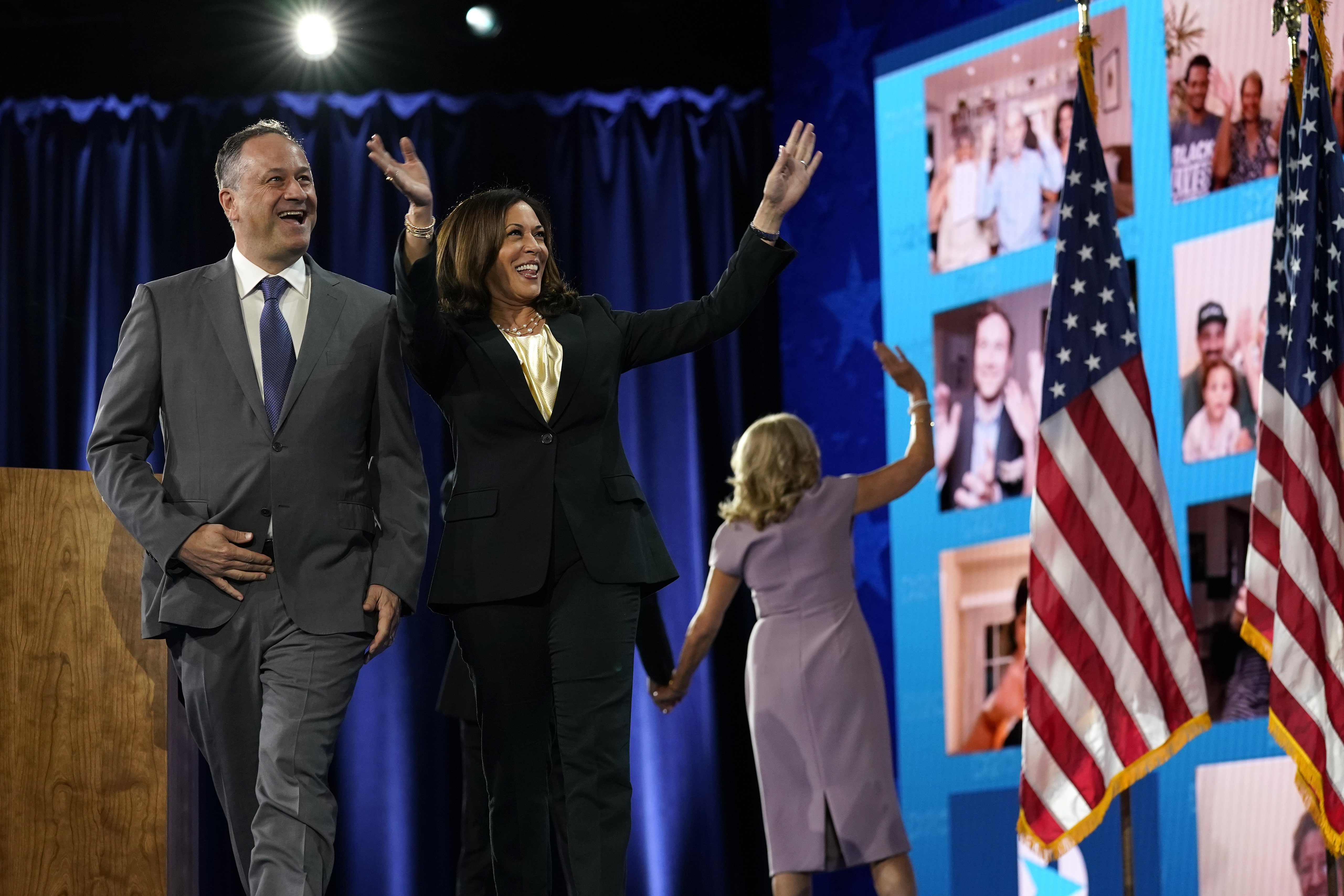 Trump warned of 'mayhem' if the former Vice President wins the election as he spoke from Old Forge, just outside Scranton where Biden lived until he was 10.

"Joe Biden is no friend of Pennsylvania he is your worst nightmare," Trump claimed during the rally in Old Forge.

Trump linked a "Biden presidency" with images of growing unrest across the US.

"If you want a vision of your life under Biden presidency, think of the smoldering ruins in Minneapolis, the violent anarchy of Portland, the bloodstained sidewalks of Chicago, and imagine the mayhem coming to your town, and every single town in America," Trump said, as reported by ABC.

"Joe Biden and Kamala — she's another beauty — also strongly support the deadly sanctuary cities that have been so bad for you and everyone else," Trump said.

"This district attorney in San Francisco put a drug dealing illegal alien into a job and jobs program instead of into prison."

"We believe our country should be sanctuary for law-abiding Americans, not for criminal aliens," he added.