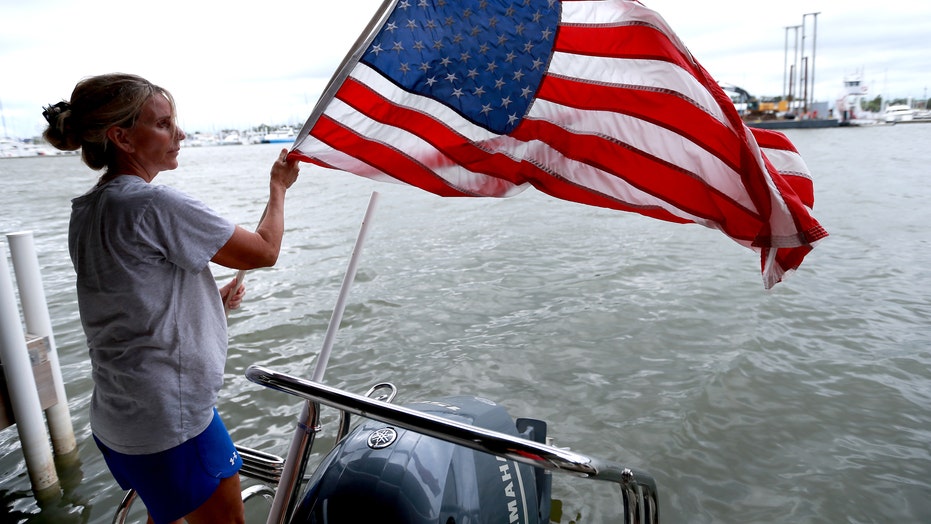 Tropical Storm Marco, which has weakened from hurricane strength, is expected to make landfall in the northern Gulf Coast Monday.

The storm is expected to make landfall in Louisiana around midday.

“#Marco has weakened overnight but is still a threat to portions of the northern Gulf Coast,” tweeted the National Hurricane Center on Monday morning.

ONCE HURRICANES, PAIR OF TROPICAL STORMS CLOSE IN ON LOUISIANA 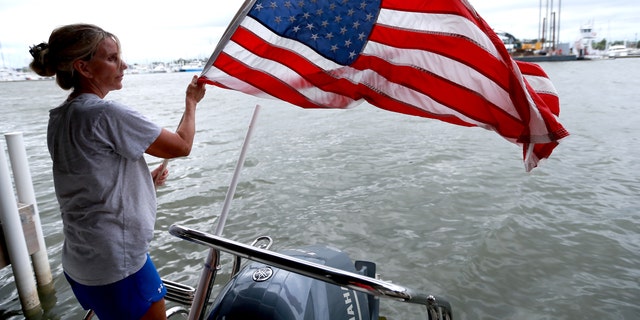 Liz Mcalpine pulls a flag from down her boat in Lake Pontchartrain as she prepares for Tropical storm Marco and Tropical storm Laura on August 23, 2020, in New Orleans, Louisiana. Both storms are expected to make landfall along the Louisiana coast within days of each other.
(Photo by Sean Gardner/Getty Images)

"Gusty winds, dangerous storm surge, and heavy rainfall are expected from Marco along portions of the Gulf Coast beginning later today,” explained the National Weather Service in an advisory. “Interests in these areas should follow any advice given by government officials.”

Tropical Storm Laura was forecast to move along Cuba's southern coast Monday before entering the Gulf of Mexico and heading toward the same stretch of U.S. coast later in the week, most likely as a hurricane.

“Tropical Storm Laura could bring additional storm surge, rainfall, and wind impacts to portions of the U.S. Gulf Coast by the middle of the week,” said the National Weather Service in its advisory. “This could result in a prolonged period of hazardous weather for areas that may also be affected by Marco. Interests there should monitor the progress of Marco and Laura and updates to the forecast during the next few days.”