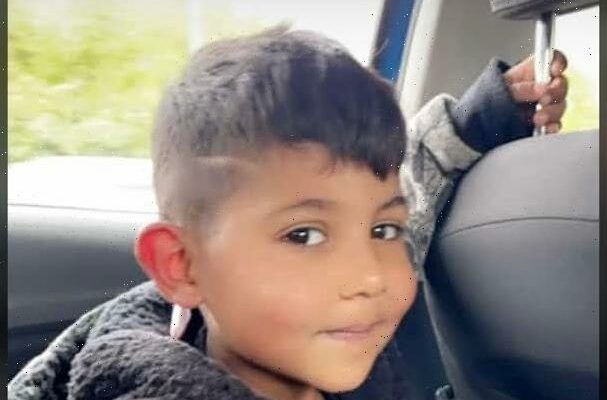 TRIBUTES have been paid to an "adorable" five-year-old boy who died while riding his Spider-Man bike.

Abdul Ahad Haroon was playing outside his home as dad Haroon cleaned the car in Walsall, West Mids, yesterday when the horror unfolded. 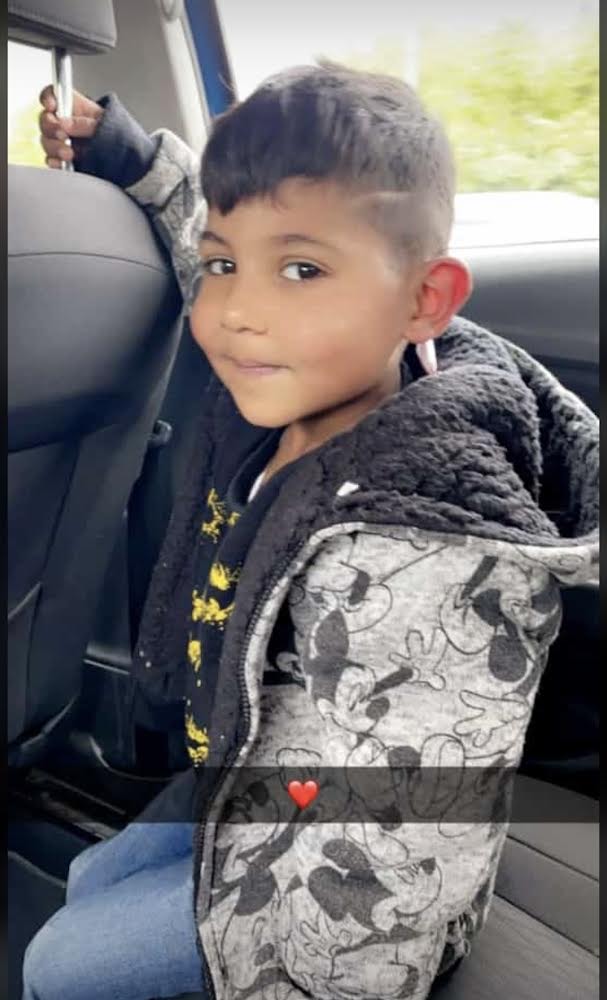 Tragically, a relative told how the youngster managed to get on the road via a side gate that had been opened to let the hose through.

He was then hit by the private bin lorry and declared dead shortly after.

Tributes have now flooded in for Abdul from his heartbroken family.

Grandad Zubair Ahmed, 64, said: “Abdul was a joy – full of energy and happiness. 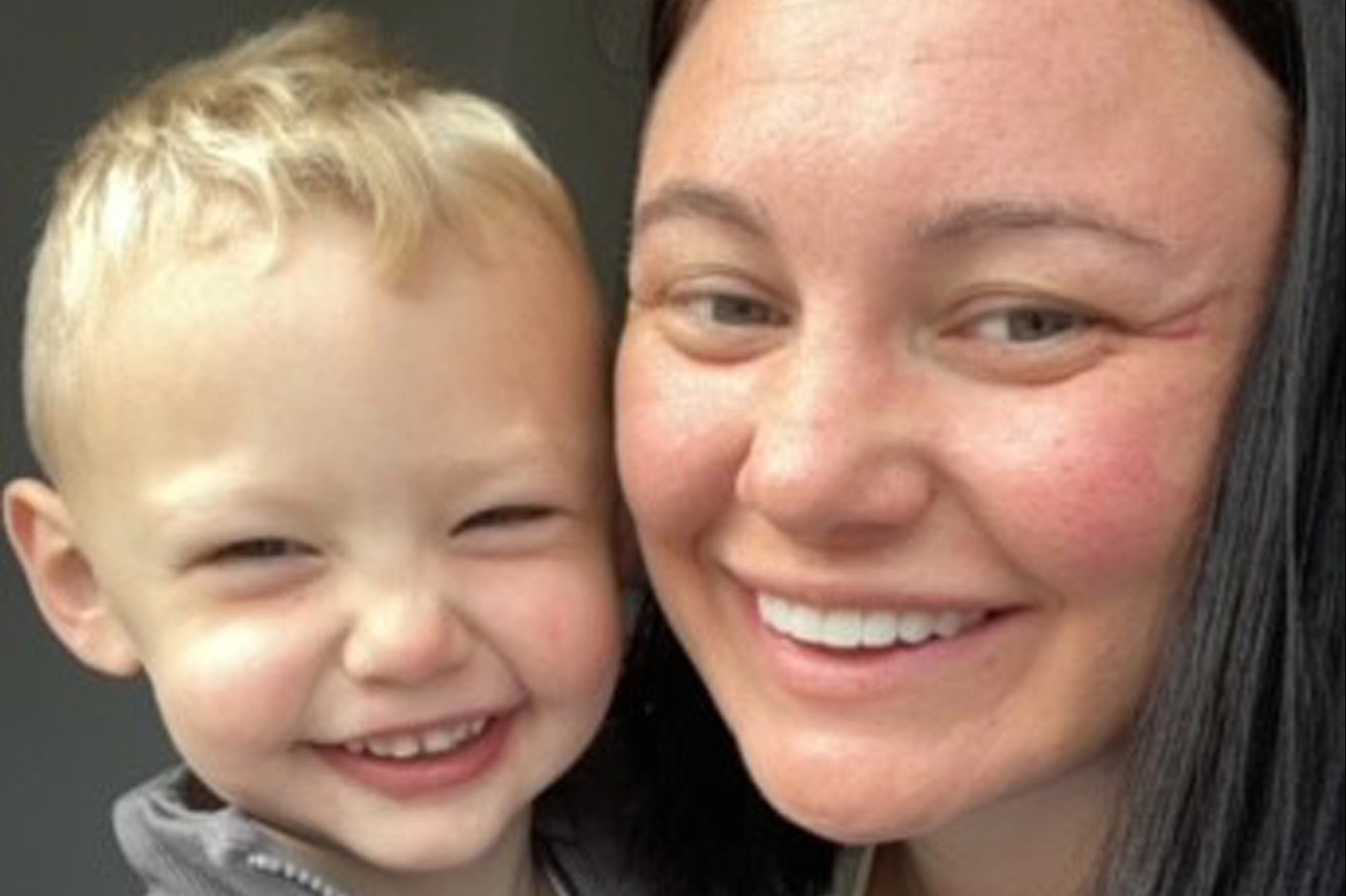 “He had a heart of gold and would light up the room with his cheerful nature.

“He was a lovely, adorable and energetic boy.

“All the time he wanted to play. He loved toy cars – they were always broken in five minutes.”

FOR LOVE, NO MONEY

She added: "“He was a very happy, loving and carefree boy. He was the light and life of this house.

While teachers at Palfrey Primary School, where Abdul was about to finish his reception year, described him as a “lovely boy” and an “honour to teach”.

Horrified neighbours rushed over to give Abdul CPR after he was struck by the bin lorry just before 10am yesterday.

The driver was described as "inconsolable" as he wept at the scene.

Police confirmed he remained at the scene and is helping officers with their enquiries.

West Midlands Police said: "We're appealing for information after a five-year-old boy tragically died after being hit by a bin lorry in Walsall.

"It happened on West Bromwich Road, near the junction with The Broadway, at just before 10am yesterday (17 July).

"The boy was sadly confirmed dead shortly afterwards and we'll have specialist officers supporting his family during this devastating time. Our thoughts are with them and his friends." 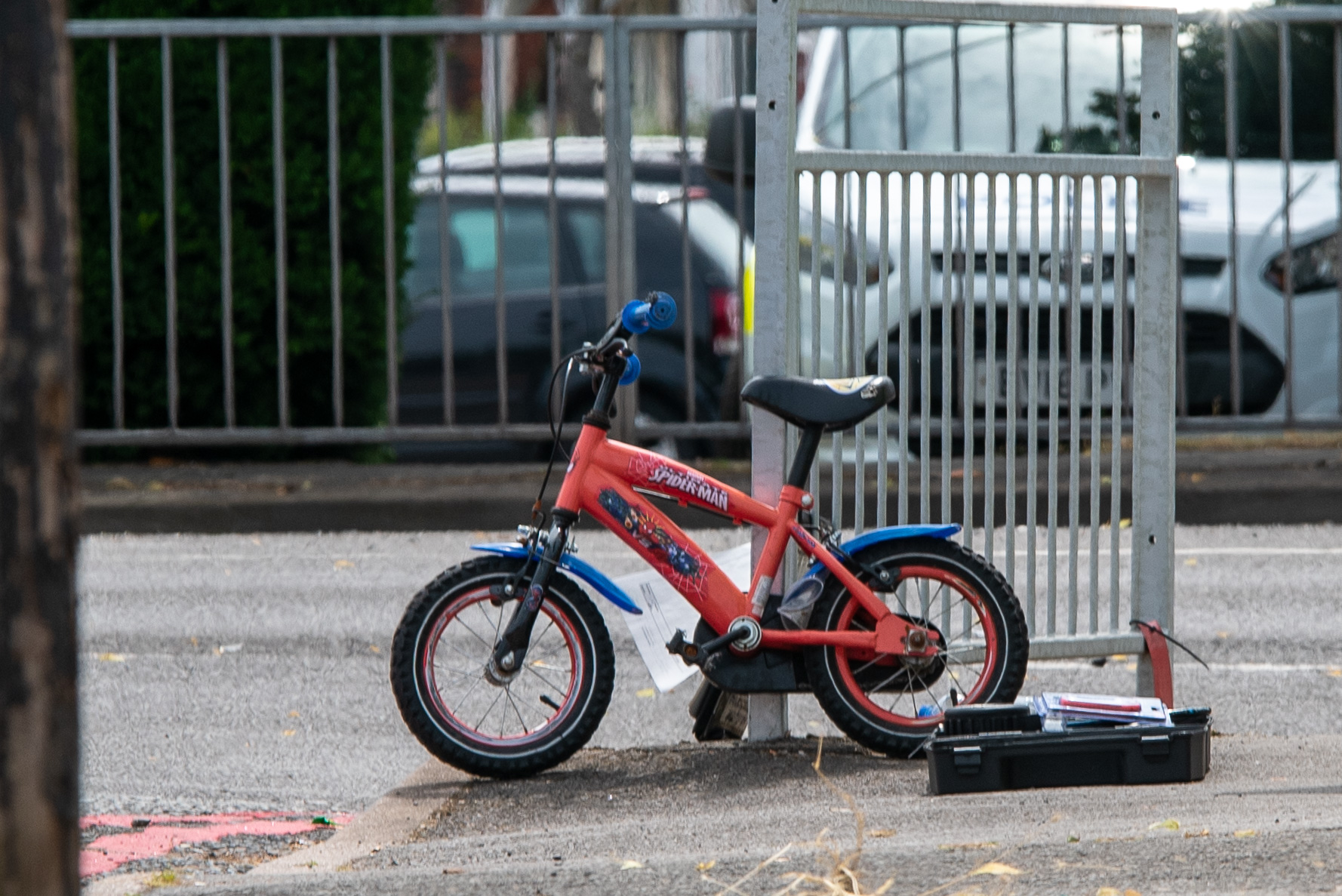 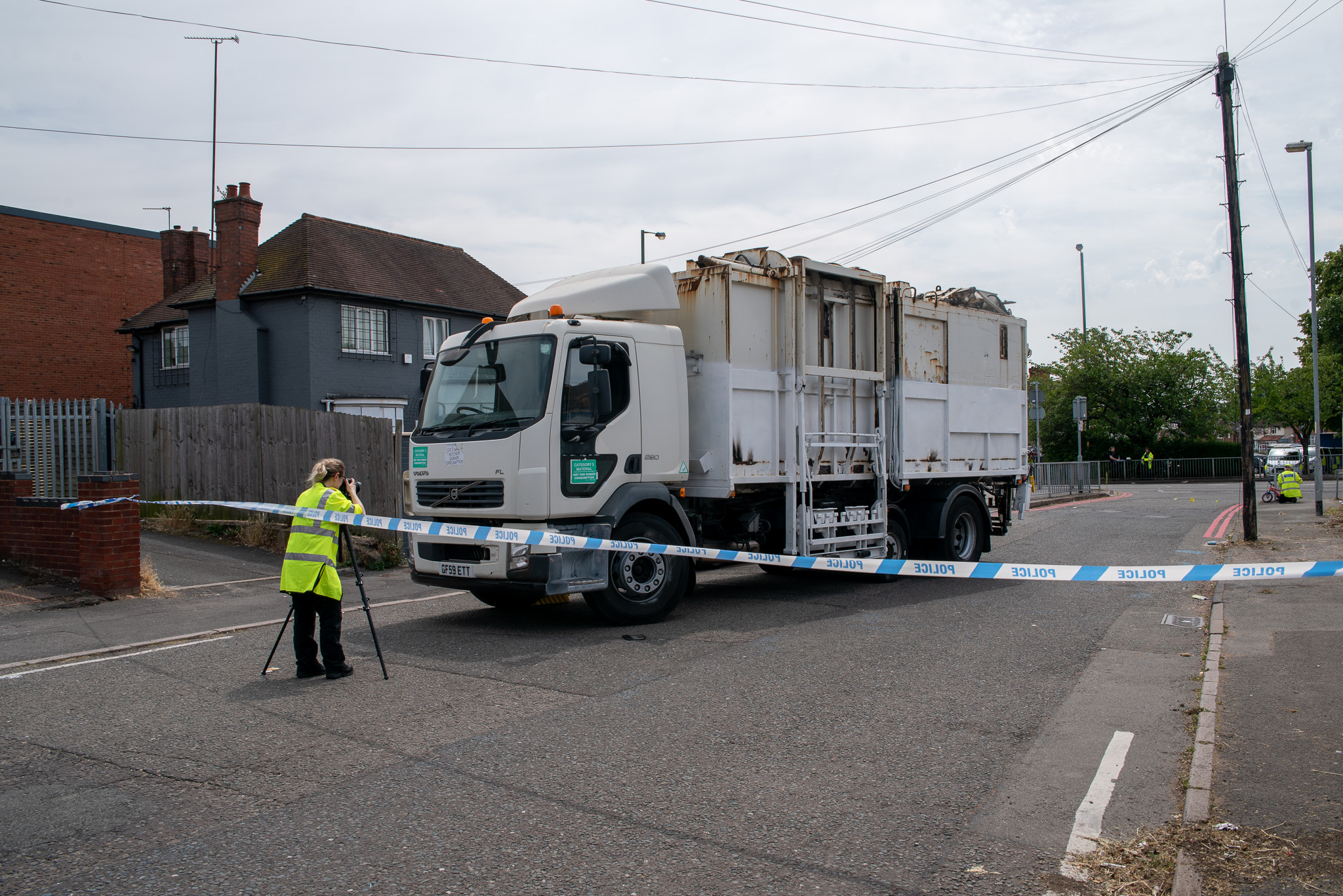