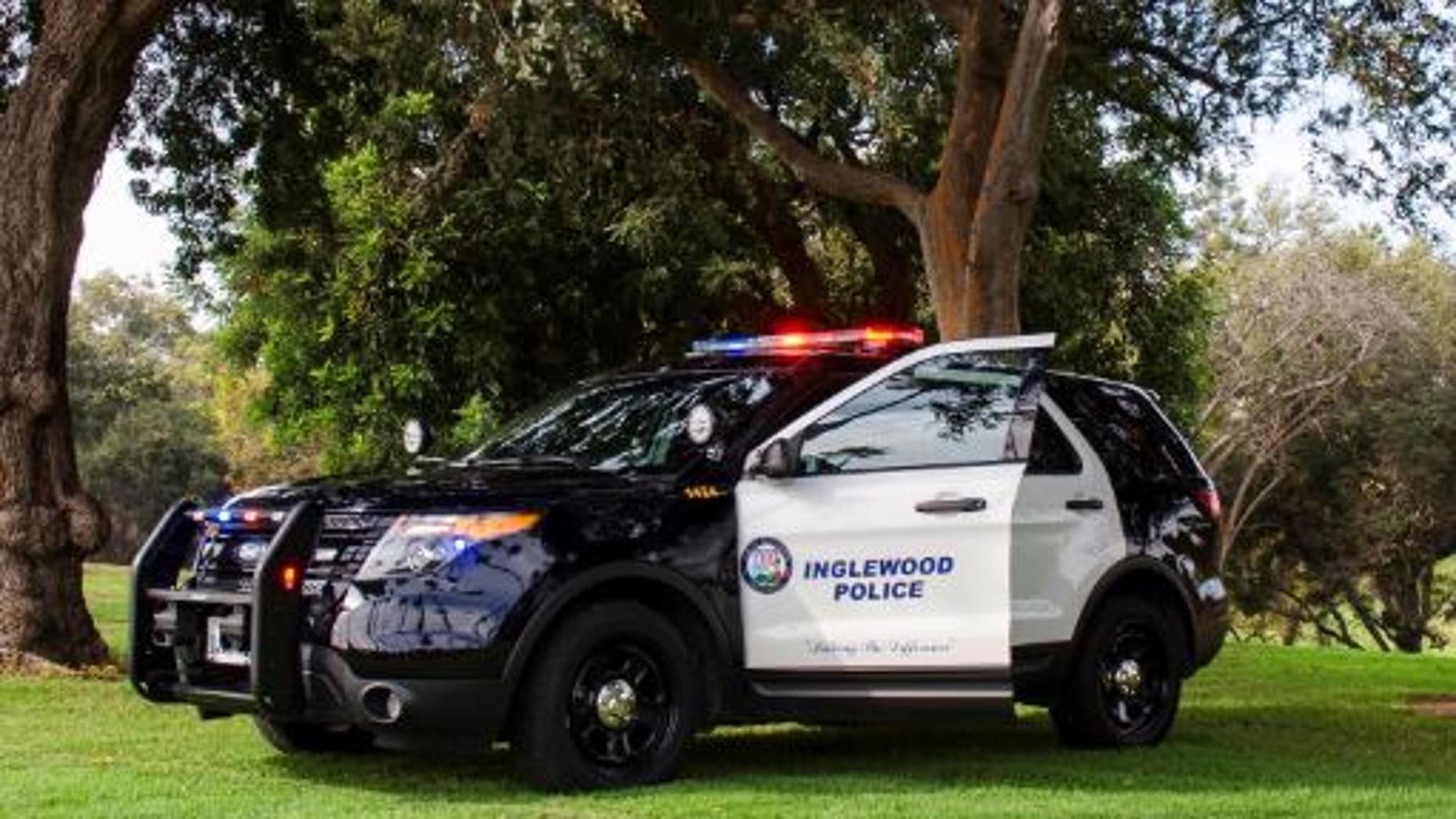 By law, California police departments must retain records of officer-involved shootings and misconduct for a five-year period.
(Inglewood Police Department )

Civil rights and transparency activists are troubled by one California city’s plans to destroy more than 100 police shooting and other investigation records weeks before a new state law could allow the public access to them.

The Inglewood City Council earlier this month approved the action ahead of the Jan. 1 implementation of Senate Bill 1421, which will make public investigations of officer shootings, use of major force and confirmed cases of sexual assault and lying while on duty, the Los Angeles Times reported.

“The legislature passed SB 1421 because communities demanded an end to the secrecy cloaking police misconduct and use of force,” Marcus Benigno, a spokesman for the American Civil Liberties Union of Southern California, said in a statement to the Times. “Inglewood PD’s decision to purge records undermines police accountability and transparency against the will of Californians.”

Under the law, California police departments must retain records of officer-involved shootings and misconduct for a five-year period.

Inglewood’s approval to destroy records – of more than 100 cases dating back to the 1990s – in the police department’s possession have been kept longer than required by law. It cited the records as “obsolete, occupy valuable space, and are of no further use to the police department” in a staff report.

Democratic state Sen. Nancy Skinner, author of the bill, intends for it to allow public access to all records held by a police department, regardless of the date of the incident.

A city spokeswoman told the Times that the relevant reasons for the decision were included in the city staff report.

The law comes as the Inglewood Police Department has come under fire in recent years amid a reputation of excessive force and secrecy, according to the paper. In 2008, the department shot four men in four months. Three turned out to be unarmed.

The Justice Department launched a probe and found flaws in the way the department oversaw use-of-force cases and investigations involving complaints against officers.

Other departments are fighting to curtail how the law will affect them. A police union in San Bernardino is asking the state Supreme Court to exempt cases prior to 2019.

Los Angeles Police Department Chief Michel Moore told Skinner in a letter that complying with her bill would result in hundreds of thousands of work hours regarding older records that department has in its possession.